Quiz: Can You Guess The Movie From The Foreign Title Translation? 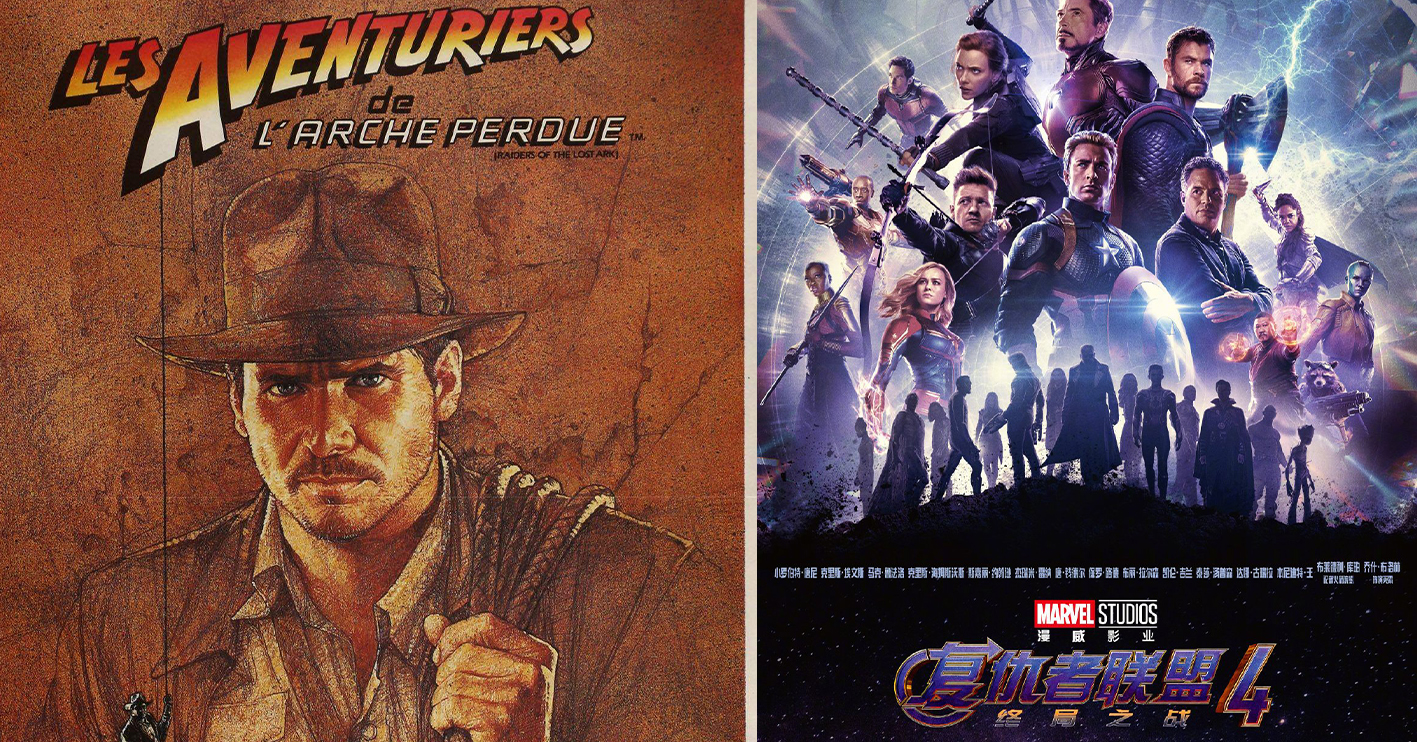 The popular impact of a movie inevitably has a lot to do with the choice of title. A cool-sounding title can, after all, be one of the main things likely to make us want to buy a ticket - and it's one of the things that can help the film linger in our memory afterwards.
Film history is littered with curious examples of films which came close to being released under radically different titles: Honey, I Shrunk the Kids was shot as The Teenie Weenies, for example, while a studio exec tried to get the makers of Back to the Future to rename their film Space Man from Pluto.
However, a change of title is invariably necessary when an English-language film is exported to international markets. In some cases a more or less direct translation works; hence, in France, Raiders of the Lost Ark became The Adventurers of the Lost Ark, which is close enough not to lead to any raised eyebrows.
Other times, however, things get lost in translation. Sometimes, it's not enough for the foreign markets to directly transpose the title to their language. Instead, they need to do a little creative thinking and come up with an all-new title of their own, one which captures the spirit of the movie. And, as you'll see, sometimes the new titles they come up with are radically - often hilariously - different from what came before.
Take a look at the very real alternative foreign-language titles we've compiled for this quiz, and see if you can figure out the famous films they represent. Some of the answers will surprise you!
Read More ▼▲
ADVERTISEMENT