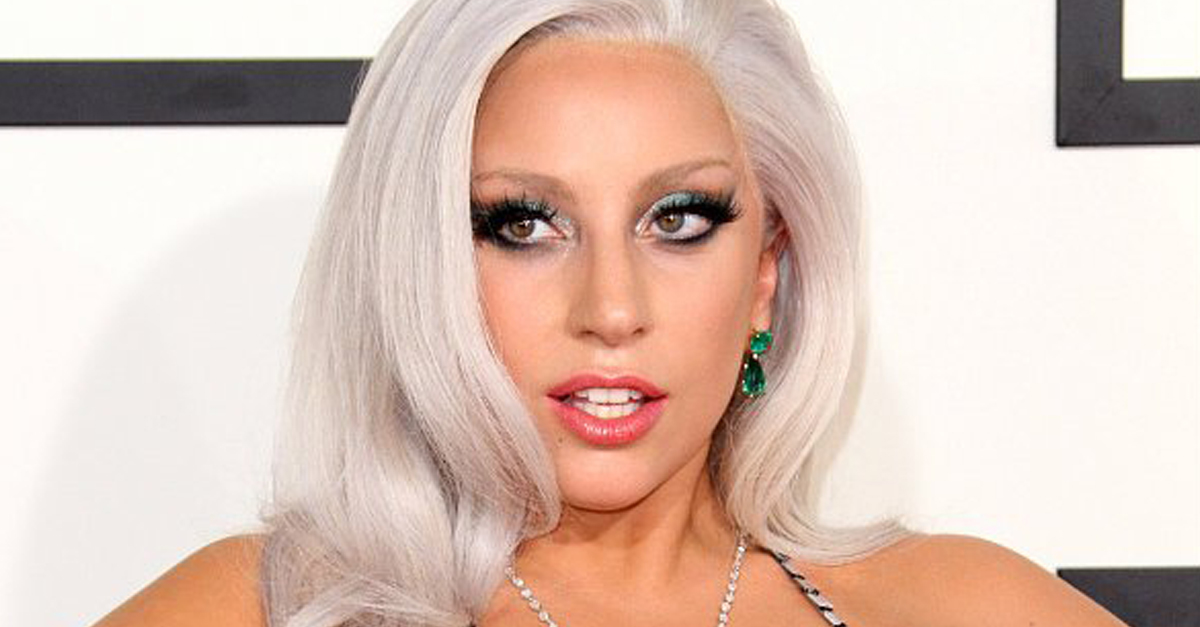 Practically every girl has done it – fallen flat on their face in massive heels on a night out, usually to a crowd of chuckling onlookers. Now imagine the added embarassment of doing that in front of billions of cameras!

Lady Gaga, real name Stefani Germanotta, was caught by fans and paparazzi taking a nasty plunge while stepping into her car in West Hollywood last night, but fortunately she recovered like a BOSS. The singer was on a glamourous night out with Real Housewives of Beverley Hills star Lisa Vanderpump when she took a tumble from her snazzy Lincoln Continental convertible. Wearing a black and red velvet robe and shades with her sky high heels, she fortunately managed to avoid the extra embarrassment of a wardrobe malfunction.

While many of us would stumble off indignantly after falling on our bums, Lady G got straight back up (with the help of her security), smiled and acted as though nothing had happened. What a class act! This isn’t the first time Gaga has gone flying thanks to her humongous heels. There are plenty of videos on YouTube of the starlet falling over during her stage performances while wearing impressively high footwear.