20 Nostalgic Things Every 80’s Girl Had In Their Bedroom

I’m always envious of my older sister (who was born in 1980) because of the fact that she had the awesomeness that was an 1980’s childhood! I was (sadly) born seven years later in 1987 and naturally, I don’t remember much of those last few years of what is most likely the best decade ever!

Now, I’m not saying that my 90’s childhood was shabby by any means (Tamagothi’s & Furbies anyone!?) but the 80’s just seemed to have such a special charm to it, especially if you were a kid!

So 80’s girls, you can now sit back, relax and strap yourself in for the sweetest, most awesome nostalgia trip that you’re going to get today (unless of course, you somehow find a Time Machine!) 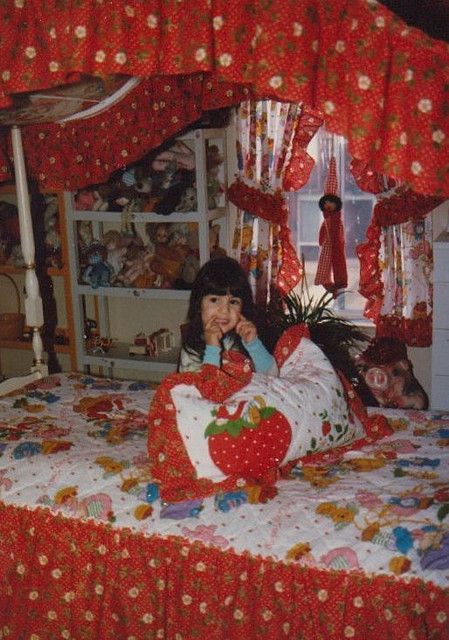 Akin to being in your own mini posh hotel for kids (except a lot more garish!), what was cosier than sleeping in your own private den!? Nothing, that’s what! 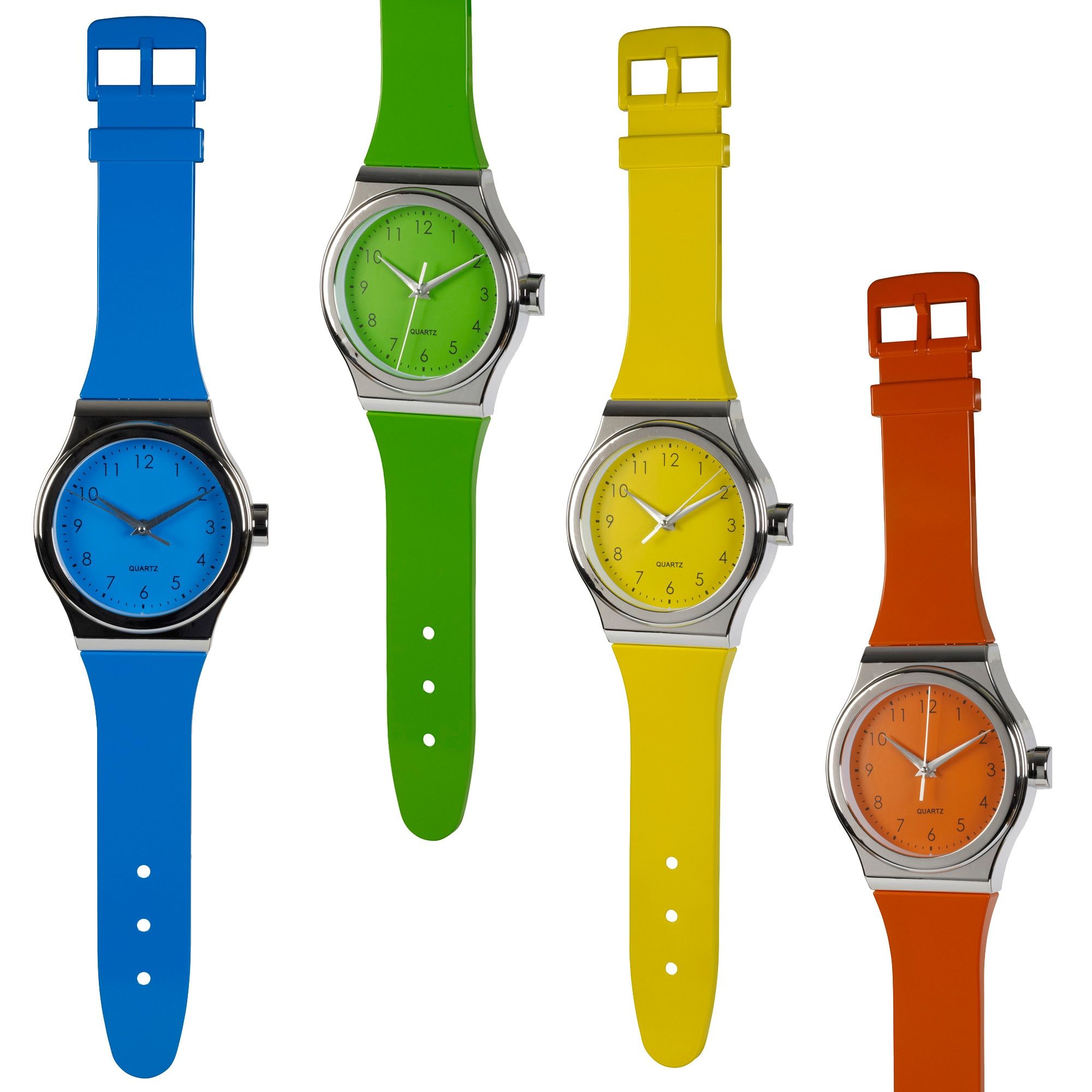 I didn’t personally have one of these, but I remember my Primary School (Elementary School for the Americans) having one of these babies on the wall. So it was obviously very much a trend that transitioned into the next decade! 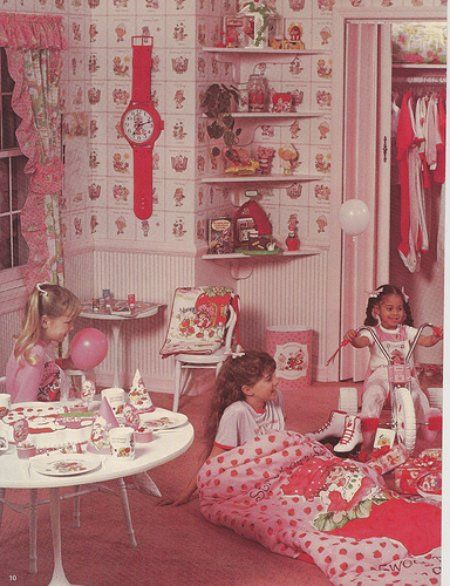 Wallpaper, bedding, curtains! Strawberry Shortcake’s sickly sweet merchandise was everywhere back in the 80’s! What did you have in the range? & Can you get anymore nostalgic than the above picture!? It shows it all…even the over-sized clocks! & can you remember the sickly sweet strawberry smell of the Strawberry Shortcake dolls? It was enough to give you a migraine! 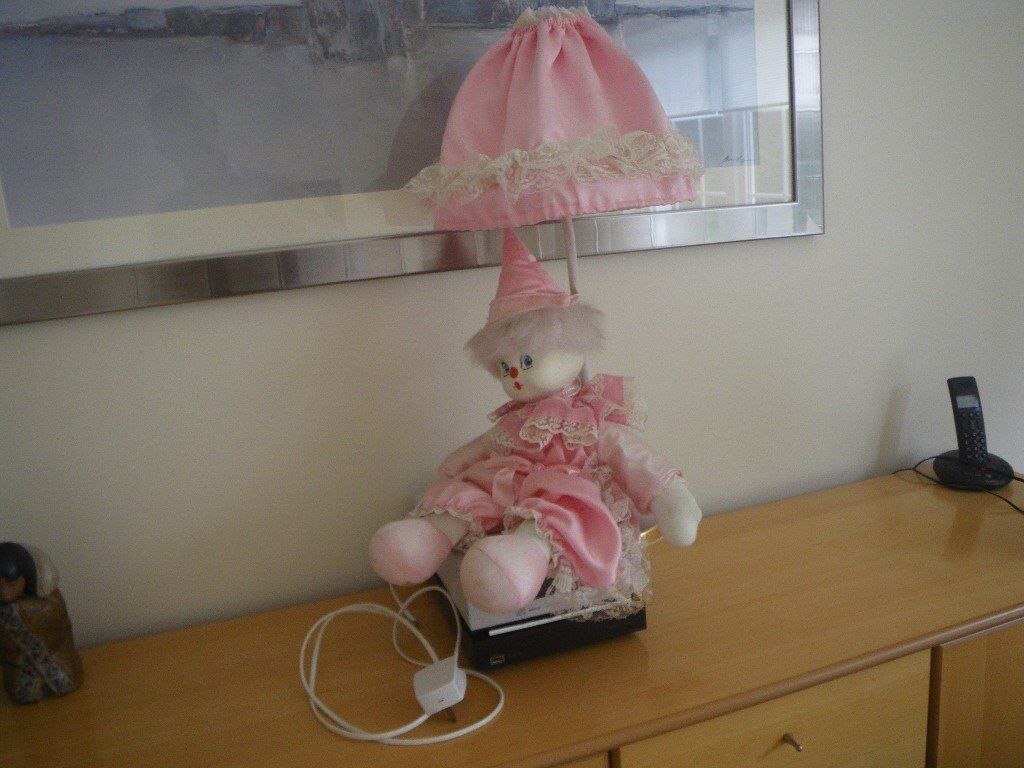 It’s like something straight out of a horror movie, isn’t it!? It’s coming for your face!!
OK maybe that is a bit of an exaggeration. But you have to admit that these were just very creepy! I question anyone who willingly WANTED one of these in their bedroom…while they SLEPT!
There were some that looked more like normal dolls rather than a strange variant of Penny-wise the Clown, but they were still no less creepy! *shudder* 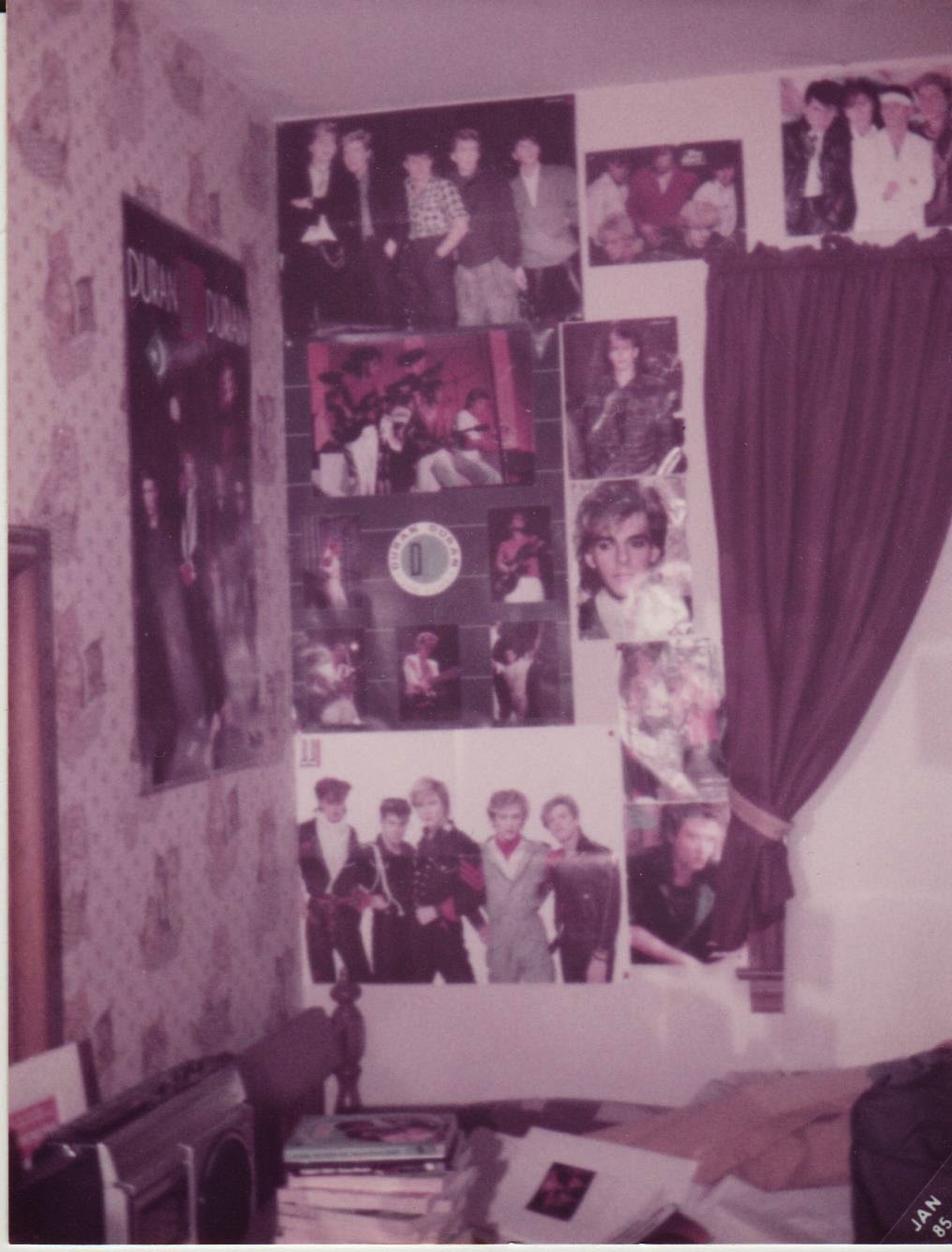 Many young girls in the 80’s wanted Simon Le Bon adorning their bedroom walls…and to be fair, we can’t blame them! 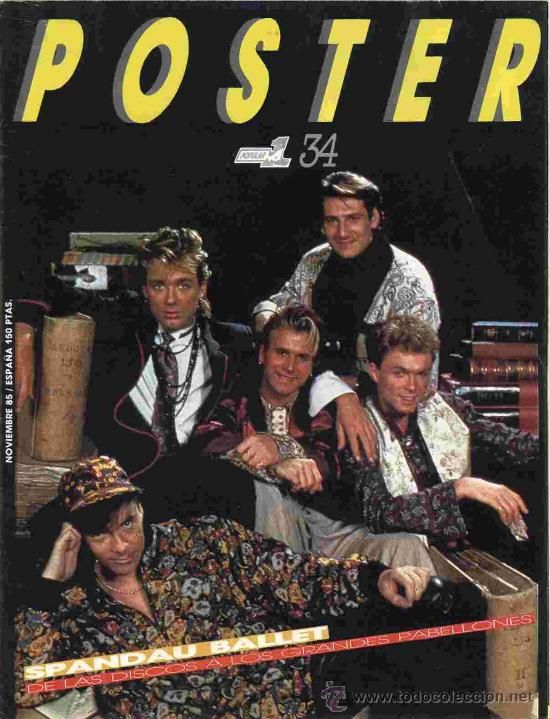 Here’s the other big band in the New Romantic music movement, so if you weren’t a Duran Duran girl, then you were probably all about Tony Hadley and the Kemp Brothers! Which of the two bands were your favourites? I prefer Duran Duran myself… These cute little bears seemed to have gone through a bit of a resurgence in popularity lately! I’ve seen them in many toy-shops recently…and yes, I’ve bought some! But they were definitely in their pomp in the 1980’s…and before the hormones kicked in and you wanted to cuddle a pop-star…you preferred to cuddle one of these guys instead. I’d still prefer to cuddle a Care Bear, to be honest!

Granted that Barbs isn’t strictly restrained to just the 80’s, as she’s been the girl of all decades & I had loads of Barbies in the 90’s! But she definitely had some brilliant incarnations during the 1980s’!

Like Barbie’s outcast little sister…Sindy never quite reached the dizzying heights that Barbie did! But a lot of us still loved her! I had a few Sindy dolls as she was basically just the British answer to Barbie and to be honest, she was a lot more wholesome with more traditional values! Like a good British girl…(yeah, right!) 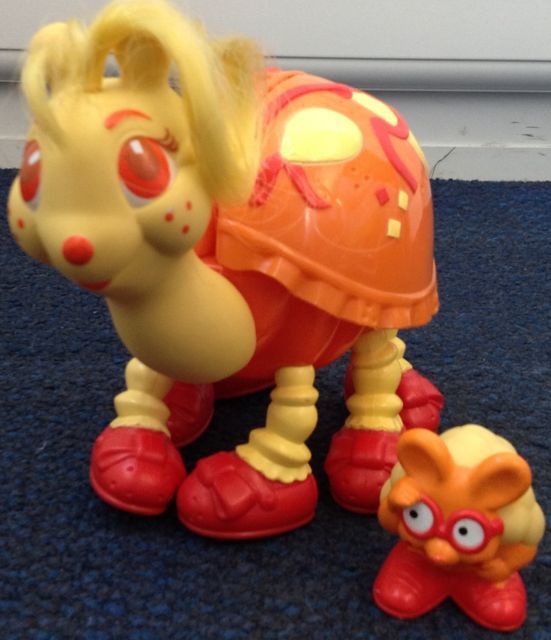 I showed this picture to my older sister and she near enough had a heart attack from the nostalgia! It seems like these gorgeous little guys had a special place in a lot of little girl’s hearts at the time!
They were cute and useful as they could be used to hide jewellery and other bits whilst looking like a regular toy…they even came with a little friend too! I’d have one of these now to be honest and I’m in my 30’s! 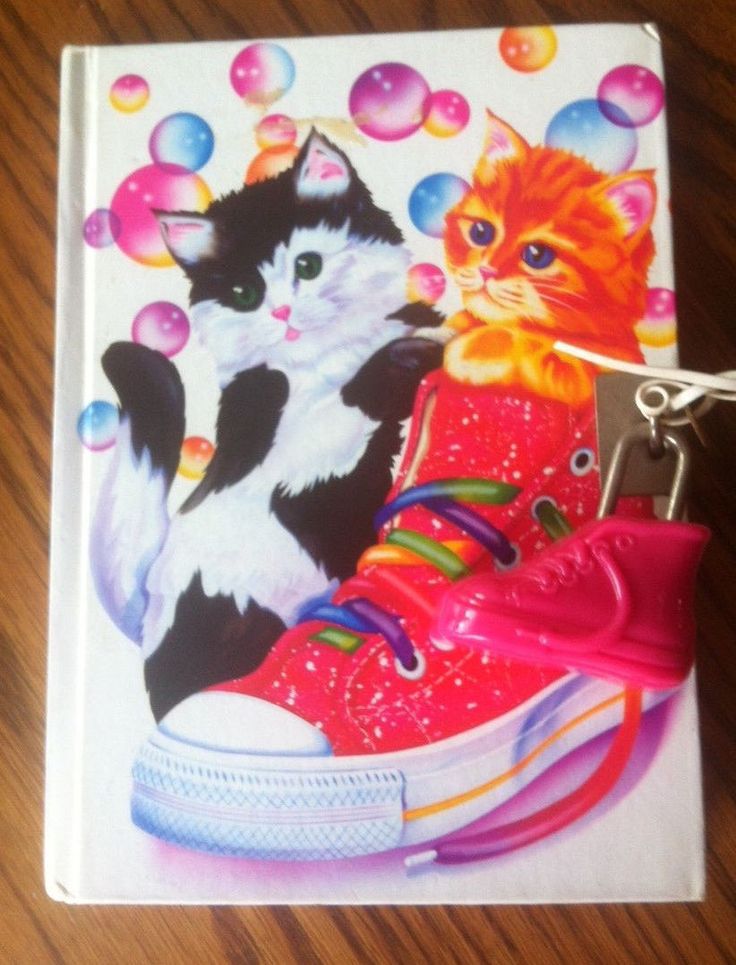 I remember my sister having loads of these, she was a tad obsessed with them for a while! But they are so cute and perfect for hiding your secret crushes and your darkest secrets in…whatever dark secrets you would even have as a child that is. Like the Care Bears, these things have definitely had a resurge in popularity recently. They’re very popular once again with teens and adults a like! I love mine! But, like most great things, they started out in the 80s’ and everybody wanted one!

There were no 32” TVs in our bedrooms back in the 80s! If you were lucky you had a 12” portable TV & If you were really, REALLY lucky it was 14” And if it was a colour one too!? WOW, you’d be basically the Queen of all your friends!
However, the signal was never the best on them…and just brushing past it would apparently instigate an half an hour battle of fiddling with it, trying to get the picture back to watchable quality! Totally worth it though!

This baby did everything we needed it to! You could tune in to your favourite radio stations, play your favourite cassettes and perform everyone’s favourite risky move…trying to record your favourite song from the radio and time it so you didn’t get the DJ’s chat over the beginning or end!
And who can forget wanting to listen to a song again and having to rewind, see where you are, rewind a bit more, try again until you had the start of the song lined up? But somehow, we still miss it! The ultimate in telephonic coolness at the time, who needed an iPhone when you had a see through phone in your bedroom!? 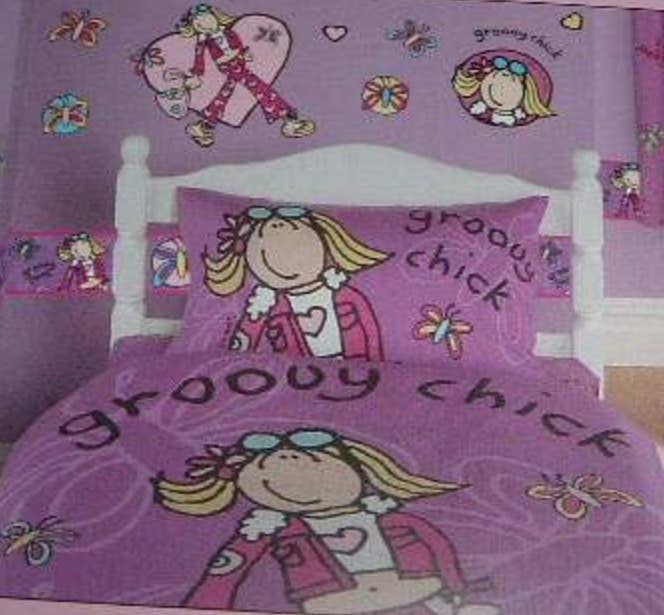 As the little girls of the 1980s were becoming groovy teenagers, Groovy Chick was what every teen girl wanted in her bedroom! Well, apart from Take That maybe… 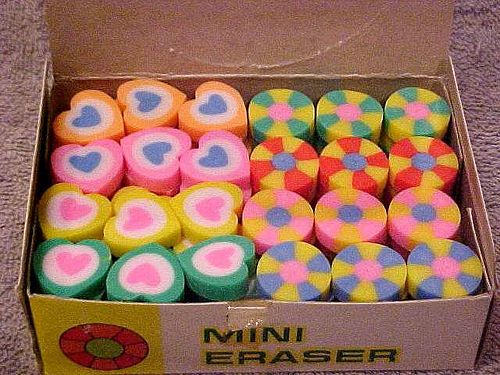 Even I remember having a few of these in the early 90s’! Every girl in the 80s’ had a few of these on their desk and there was nothing like the smell of a brand new, unused rubber… was there!?
To be fair, some just smelled of a rubber, but some were infused with strawberry, raspberry and even chocolate scents! Yum!

Who didn’t have some of these decorating their desk at school!? & I remember everyone still being obsessed with them in the early 90s’! 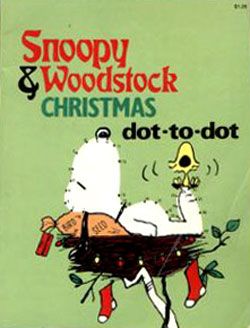 What a way to pass half an hour! And you could fool yourself into thinking that you were being a bit creative without having to put in too much of an effort! Even the most cack-handed person could create something that looked decent by following those dots around the page!
I absolutely loved dot to dot as I couldn’t draw to save my life!