Films occasionally amaze and entertain whilst also dealing with some serious and tough issues, and American History X walks that line with aplomb. Released in 1998 and starring Edward Norton and Edward Furlong as brothers who are involved in the white supremacist and neo-Nazi movements, American History X was a critical success and earned Norton an Academy Award nomination for Best Actor. The film itself may be great, but things weren’t always quite so comfortable behind the scenes, which we will delve into as part of the following hard-hitting facts. 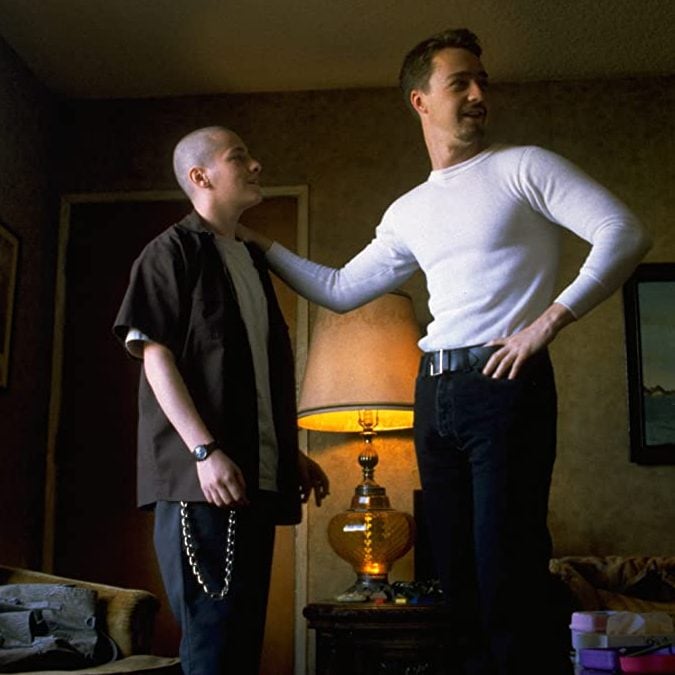 American History X was written by first-time screenwriter David McKenna, then aged 26. McKenna had grown up in the San Diego hardcore punk rock scene where violence and racism were commonplace. The writer explained he wanted the film to demonstrate that “a person is not born a racist, it is learned through your environment and the people that surround you.”

However, McKenna says he didn’t want to perpetuate the “moronic rednecks” stereotype, but rather present “a radical skinhead who was really smart and organised.” Unsurprisingly, a lot of people in Hollywood were nervous about tackling such provocative subject matter, until New Line Cinema’s president Michael De Luca saw the potential and bought McKenna’s script. In the years since, McKenna’s produced screenplays have included Blow, the 2000 remake of Get Carter, and S.W.A.T. 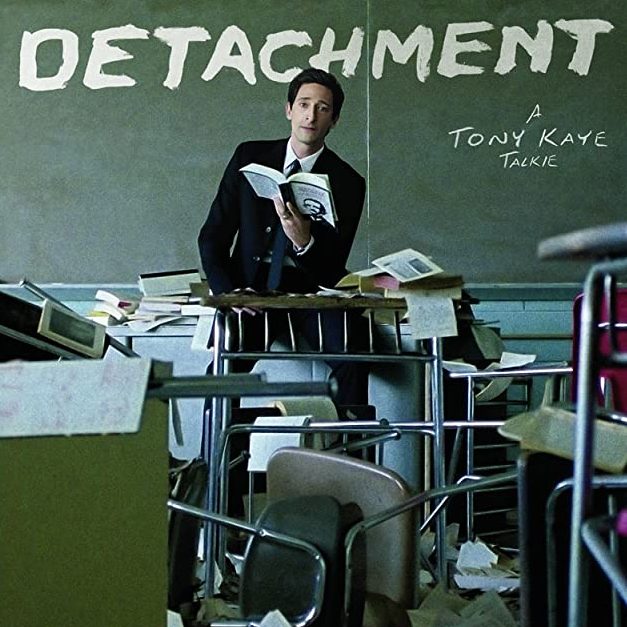 Tony Kaye made his feature directorial debut on American History X – but his bizarre attempts to derail film’s release (which we’ll get to) killed his career overnight. The director (previously best known for directing music videos and TV advertisements) did not work again for several years, despite the widespread acclaim his film received.

Kaye’s next work to reach a wide audience was the music video for the Red Hot Chili Peppers single Dani California in 2006, followed by the documentary Lake of Fire. Kaye made another film in 2009, Black Water Transit – starring Laurence Fishburne and Karl Urban – but it has remained unreleased due to various legal issues.

His 2011 film Detachment had a big name cast including Adrien Brody, James Caan and Bryan Cranston. Although it was met with some strong reviews and acclaim at film festivals, Detachment flopped badly, making less than $1.5 million at the global box office. Kaye has also made a documentary about his American History X experience, fittingly entitled Humpty Dumpty – but this has yet to see a release.