I won’t lie to you folks, there have been days when I’ve thought to myself “boy oh boy, you know what? I would really love to attend my own funeral, just to see who shows up and what people will say about me”, and do you know what? I’m not ashamed to admit it! Because I know for a FACT that 99% of us have had that exact same thought. It’s just one of those weird things we think about as humans, I suppose.

Well, apparently, now there actually is a way that we can attend our own funeral! Although perhaps not in the exact way we initially hoped for. Allow me to explain…

Okay so, by now we’re pretty used to seeing all KINDS of weird trends cropping up all over the internet… especially since half the time I’m the one who tells you about them. Whether it involves something like turning your eyebrows into bows, dressing up like a dog and walking around on all fours all day, or some wild new dance craze we’re all supposed to master in 5 minutes.

But arguably NONE of them are more baffling than something that has been dubbed as ‘extreme embalming’… which is a process in which dead bodies are preserved and displayed in “life-like” scenarios so that all their friends and family can see them as they once knew and loved them before they eventually have to bury them 10 feet under.

The trend was first featured during a Channel 5 documentary (A very popular UK TV station) called Extreme Embalming, and it explored the shockingly increasing popularity of ‘lifelike’ funerals in both the USA and the Caribbean island of Puerto Rico. It also featured interviews with families and funeral directors alike. 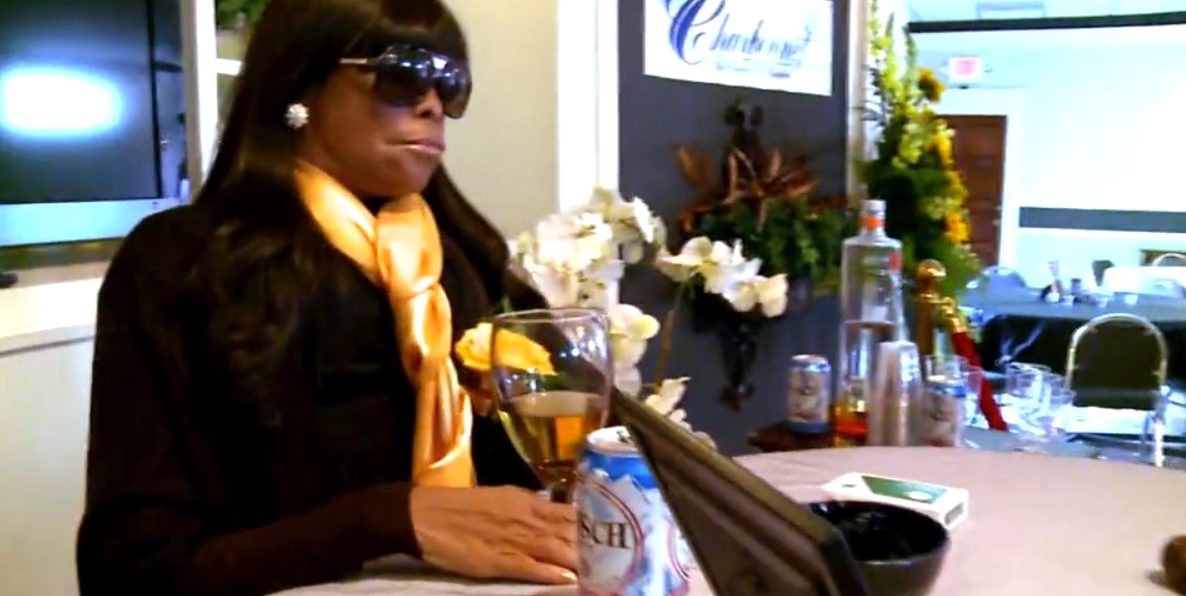 An embalmed body, posed next to a can of beer at her funeral. Credit: Channel 5

I… I don’t have any words. I’m not sure if I’m actually impressed or horrified at the way she seems to be clutching a glass of white wine. 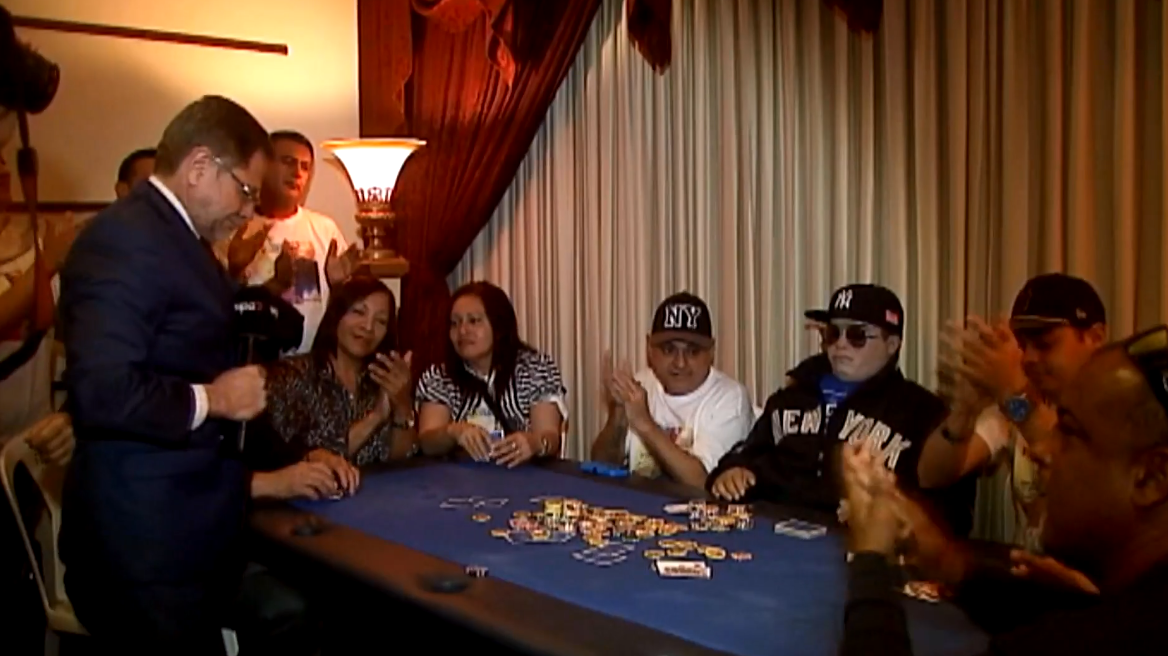 Spot the odd one out. Credit: Channel 5

This somewhat unconventional practice has risen to prominence in Puerto Rico, before then spreading out to the likes of New Orleans and Ohio as a means of giving departed loved ones more of a celebratory send-off rather than some depressing, black-cloaked, miserable affair.