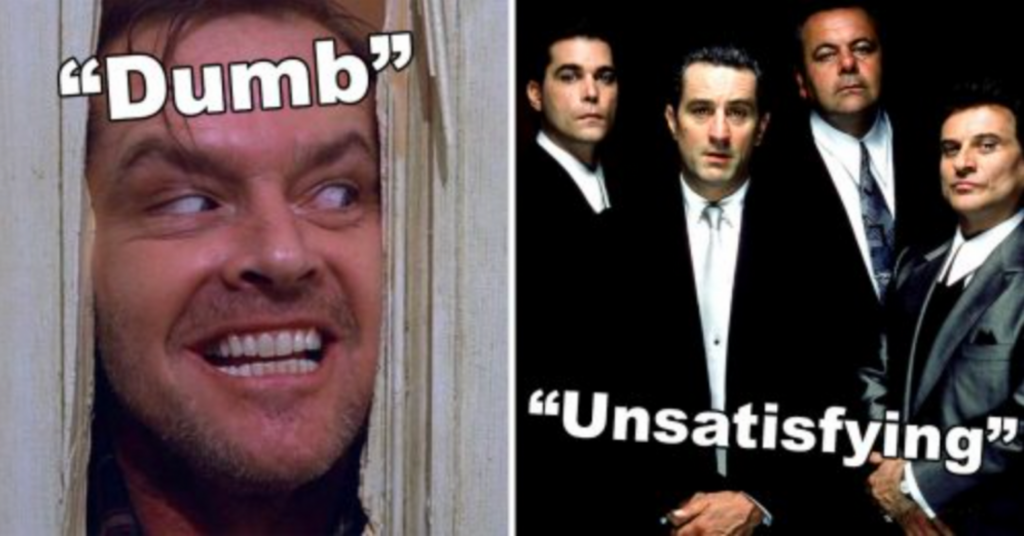 We usually take for granted which movies are considered classics, because whilst it’s a word that is bandied about willy-nilly when it comes to new cinema releases, there are only a handful of movies from decades gone by that we would give that particular honour to.

But whilst we might expect everyone to know that movies such as The Godfather, Rocky and Jaws are some of the best to ever hit our cinema screens, there were a handful of critics at the time who were not ashamed to admit that they didn’t like these now-classic flicks one bit… 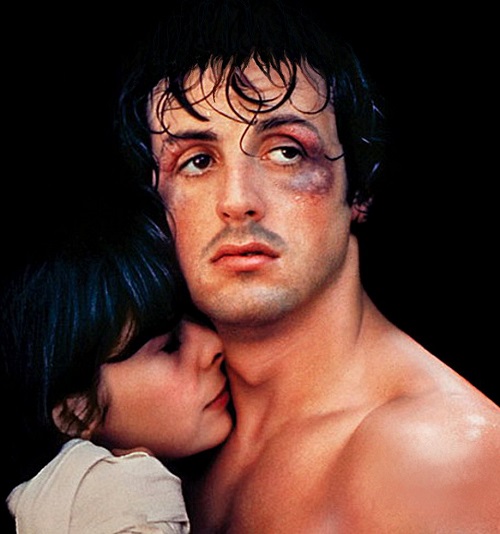 This 1976 smash hit made an overnight superstar of leading man and screenwriter Sylvester Stallone, but Rocky didn’t knock out all the critics. Time Magazine’s Richard Schickel mocked the film’s plot as “achingly familiar.” Vincent Canby of the New York Times also had some unkind words for Rocky.

Calling director John  G. Avildsen’s work a “sentimental little slum movie,” Canby likened Stallone’s performance to “Rodney Dangerfield doing a nightclub monologue.” Canby concluded, “we are asked to believe that his Rocky is compassionate, interesting, even heroic, though the character we see is simply an unconvincing actor imitating a lug.” 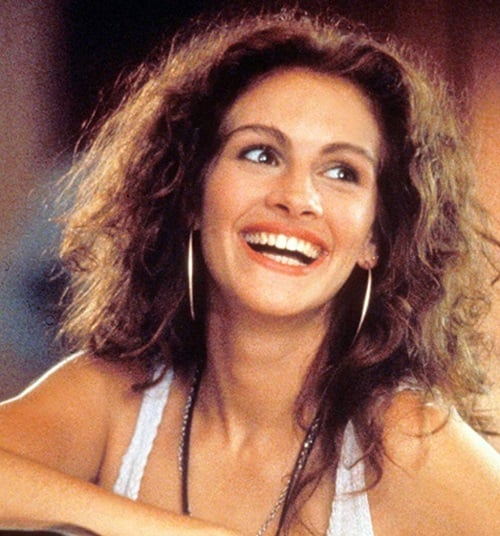 It’s one of the most enduring romantic comedies ever and made Julia Roberts a superstar, but Pretty Woman was not loved by everyone on its release in 1990. Richard Corliss of Time magazine declared, “No one has yet made a romantic comedy in which, say, a toxic-waste dumper falls for a terrorist hijacker. But Pretty Woman comes close to finding the least admirable characters to build a feel-good movie around.”

Owen Glelberman of Entertainment Weekly wasn’t impressed either, blasting Pretty Woman for sporting “the kinds of characters who exist nowhere but in the minds of callowly manipulative Hollywood screenwriters.”