For decades, cinemagoers have enjoyed watching romance bloom between two beautiful movie characters in scenes that are shot, lit and acted in a way to make everything look utterly perfect. But peek behind the curtain of many of Hollywood’s most popular films and it quickly becomes clear that things aren’t always as rosy behind the scenes.

In fact, there are many examples of A-list actors being utterly honest about how much they hated kissing their gorgeous co-stars, and below are some of the most interesting examples. 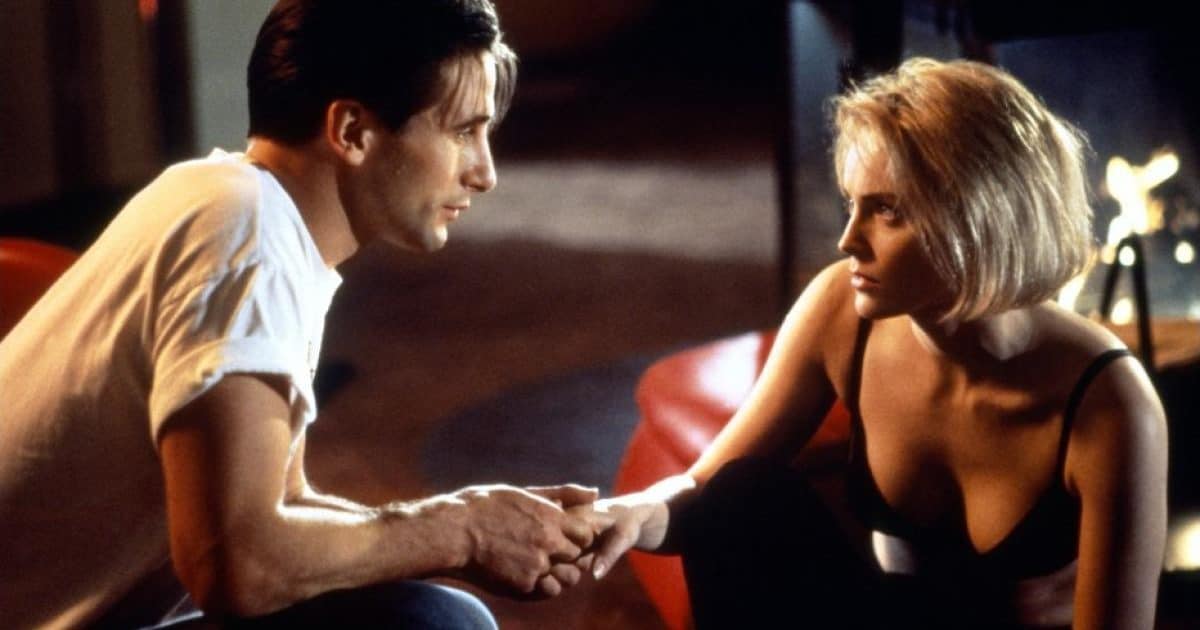 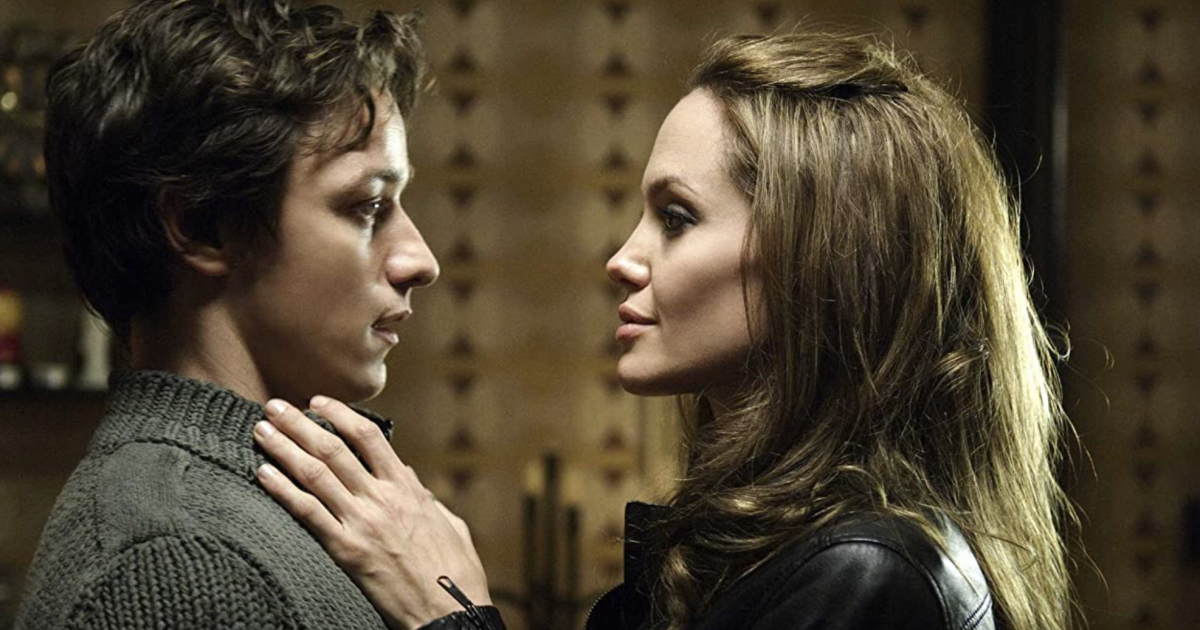 Just as most people would be able to conjure up a pretty high level of enthusiasm at the prospect of kissing Brad Pitt, we would also expect many people to fight to be first in line to give a peck to his ex-wife. Unfortunately, X-Men star James McAvoy was less than positive about his experience kissing the beautiful Angelina Jolie.

Speaking about his experience of kissing Jolie on the set of 2008 action flick Wanted, McAvoy said: “I can tell you what it was like to kiss her on a film set. It was awkward, sweaty and not very nice,” At least the two stars seemed to get on pretty well and had excellent on-screen chemistry outside of the awkward kissing dynamic.