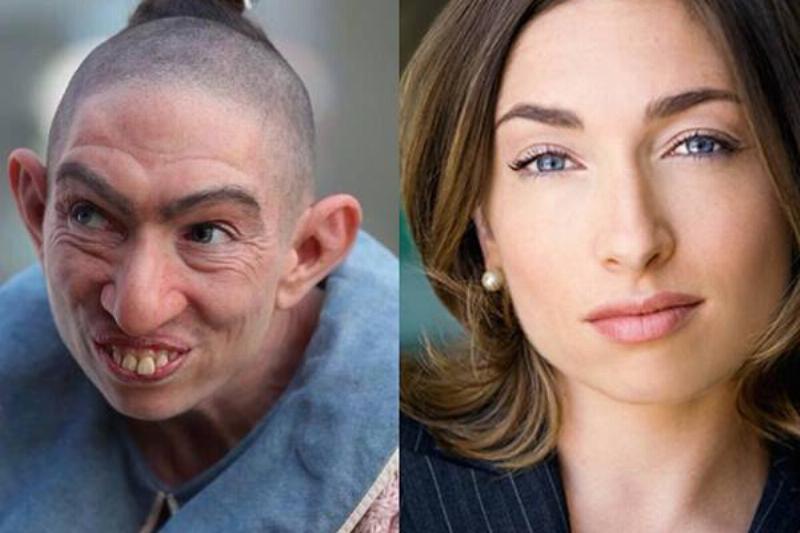 Hollywood Actresses Who Looked Nothing Like Their On-Screen Characters

Playing a role in a movie can be a very difficult process. Apart from the various cuts that never see the light of the day, you have to think about the physical toll that actors undergo. Makeup and costume can make a role iconic, but it takes a special talent to carry out the task. There are some movies where you would not recognize the actor or actress who is acting simply because the makeup is so surreal. 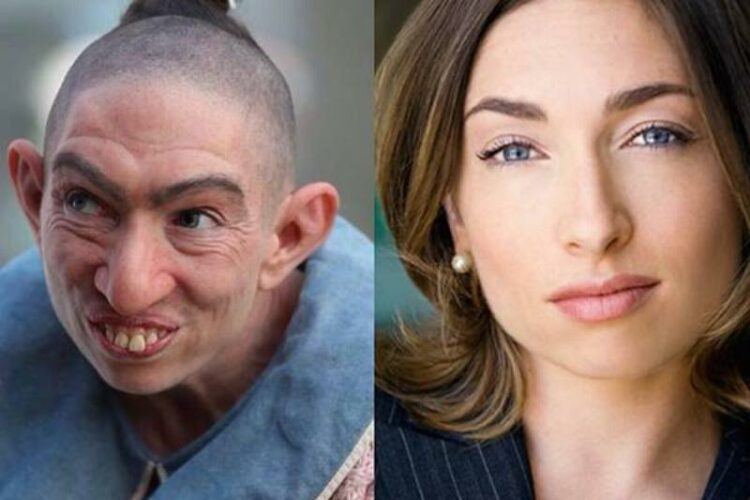 Actress Naomi Grossman is best known for her role as Pepper in seasons 2 and 4 of FX’s American Horror Story, being the first character to appear in more than one season of the show. Pepper is a microcephalic who gets placed into a mental asylum after being accused of a crime in American Horror Story: Asylum. 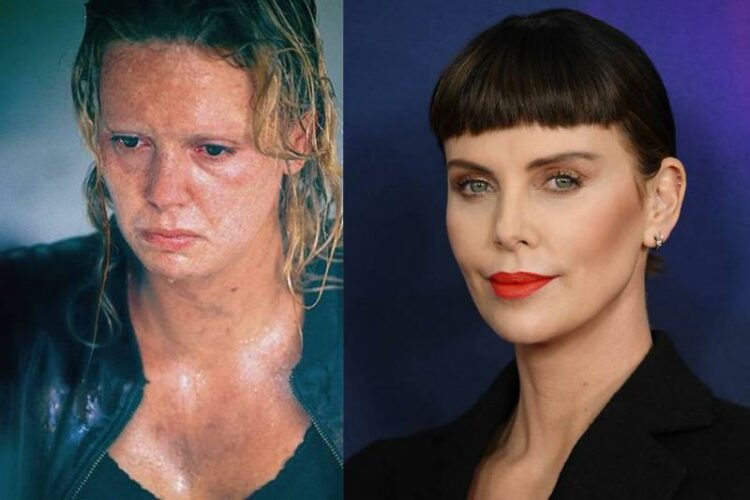 You already know Charlize Theron as the stunning actress in films like The Italian Job, Snow White, and the Huntsman, and Mad Max: Fury Road, and in the early 2000s she was considered Hollywood’s new “It girl.” At the height of her career, Theron was enlisted to star in Monster, a 2003 crime drama about Aileen Wuornos, who was a real-life lady-of-the-night-turned-serial slayer from Florida.