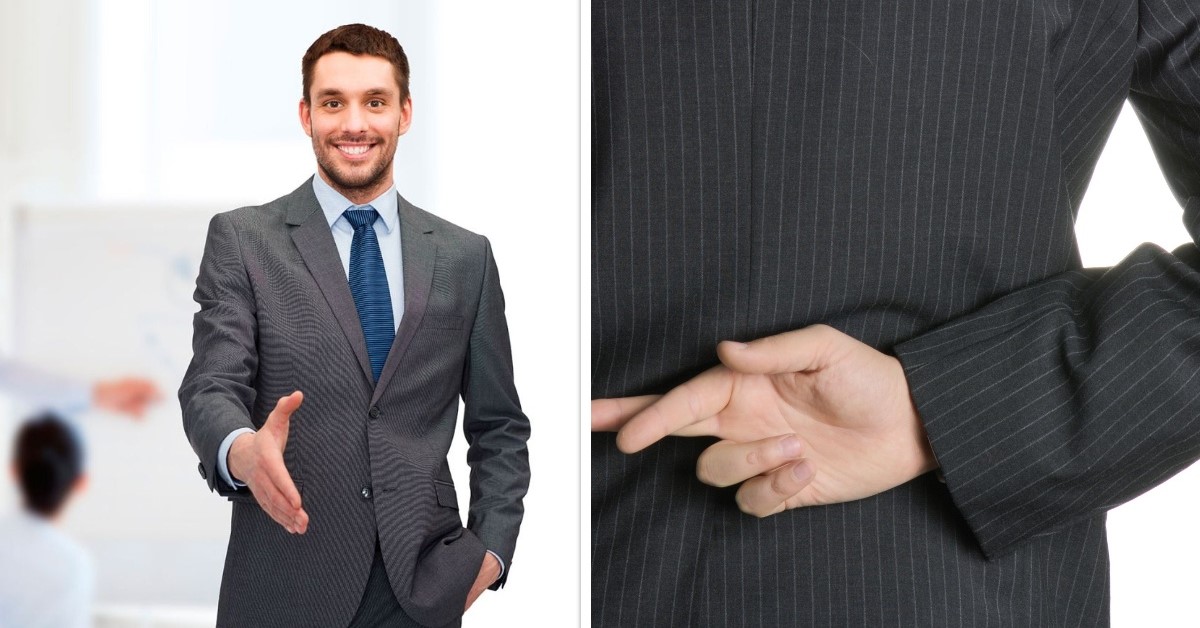 Honesty is one of the most highly regarded human traits. Just where would we be without it? If everyone refused to tell the truth, the world would cease to function. Take relationships as an example: without an element of trust, that delicate arrangement of sharing a life between two people would fail. Then again, even though nobody likes a liar, most would agree that being perfectly truthful - in certain situations - can have its downsides. Sometimes, lying feels like the easy way out.

If you've ever had a friend ask if a particular outfit makes them look fat, then you'll understand. As much as we want to tell the truth, sometimes it's simply not worth seeing the look of devastation on your friend's face. Thus comes a white lie. Of course, some lies are more serious than others, and a white lie can sometimes lead to serious consequences...

Plus, it's not like people lie purely to save the feelings of others. A lot of lying - specifically the kind you can go to jail for, like fraud - is done with the explicit intent of benefitting yourself. And aren't all mistruths on that same spectrum? Don't you always have something to gain, however small?

It can be difficult to assess our own levels of honesty, seeing as we often convince ourselves that something is true, regardless of the reality of the situation. In order to solve this conundrum, we've compiled a quiz to accurately reveal whether you're an honest person, a liar or something in between. Well, what are you waiting for? It's time for the truth to be revealed once and for all!