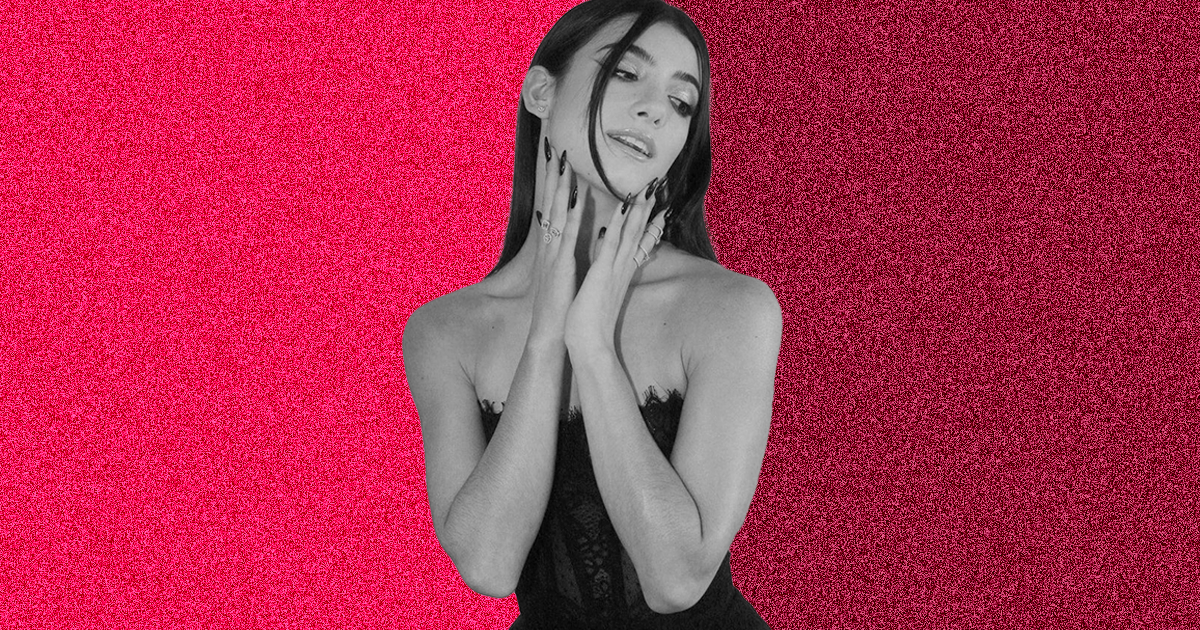 That’s the strange thing about humanity – there’s nothing we love more than to test ourselves, categorise ourselves, and diagnose ourselves. Consider the wild popularity of Googling your symptoms (in these times, more than ever), taking the questionably scientific Myers-Briggs test, or just taking that Buzzfeed quiz that spits out “your dream house” based on whether you enjoy corned beef.

So while it might seem like the viral internet quiz is something out of the early 2010s, it was really only a matter of time before the impulse to self-categorise came to the internet’s foremost trendsetter. 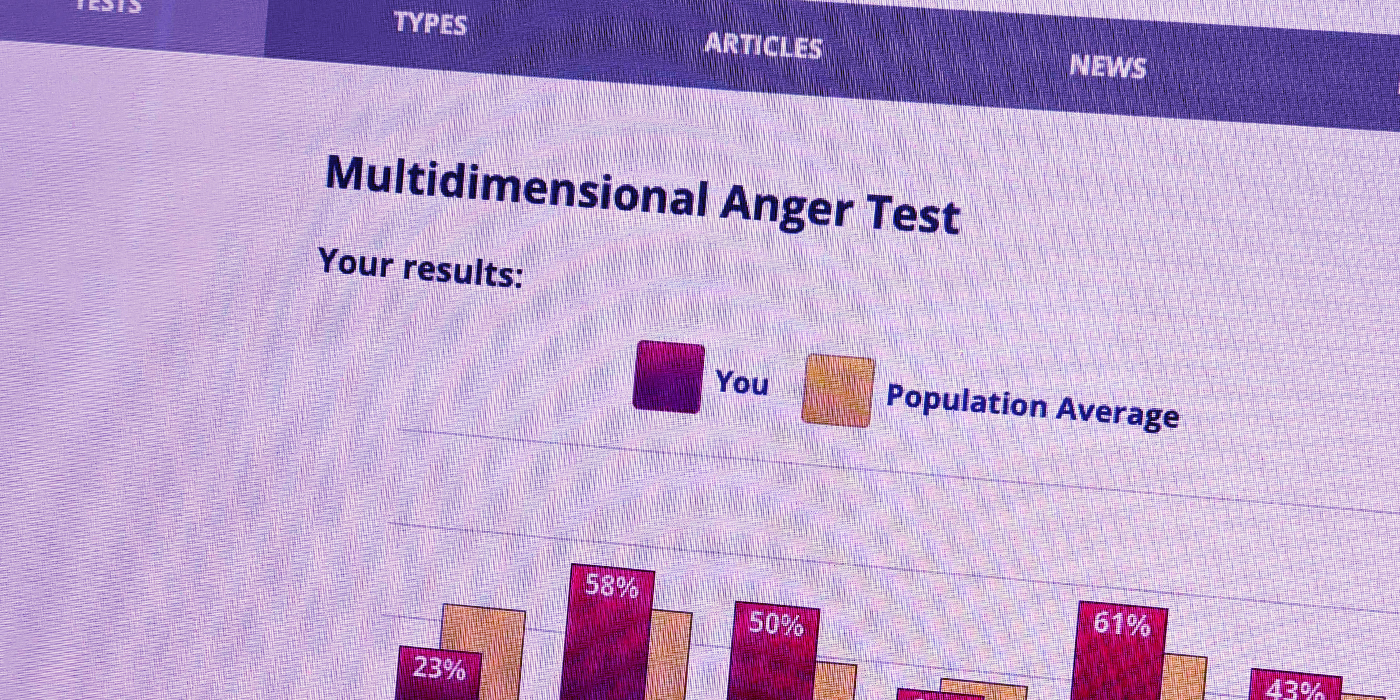 Step forward TikTok’s latest trend: the so-called “Multidimensional Anger Test,” which claims to identify how susceptible you are to that most primal of emotions: rage. Hosted on IDRlabs.com, the surprisingly basic test has taken TikTok by storm in the past few days.

At the time of writing, #angertest has accrued more than 1.8 million views and is rising fast. So, as always, we’re taking a deeper look into why it’s trending, if it’s reliable, and how you can get in on the action. 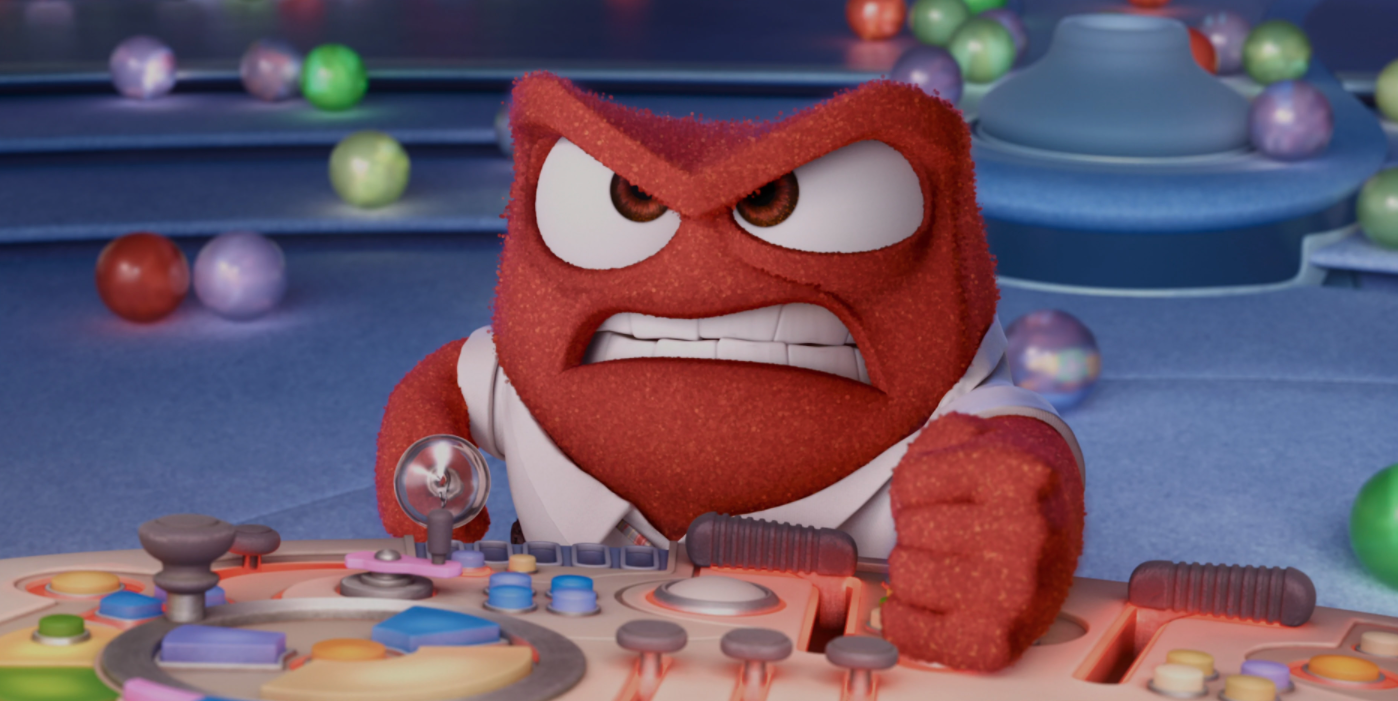 Are you quick to anger? How quickly can you get over a grudge? That’s what the Multidimensional Anger Test says it can tell about you. These are questions that play on your fears about yourself (“Do people talk about you behind your back?”), with the quiz apportioning the results to five categories: Anger Arousal, Anger Spectrum, Hostile Outlook, External Anger and Internal Anger.

According to IDRlabs.com – which, if you’re curious, stands for ‘Individual Differences Research’ – the quiz is grounded in science; there’s even an academic-looking list of references at the bottom of the quiz. It’s true that the questions bear some similarity to the work of Judith M. Siegel, who in the mid-1980s hypothesised that anger could be analysed for its frequency, duration, magnitude, and ‘direction.’ Siegel labeled these directions as ‘Anger-In’ (directed towards the self) and the inverse, ‘Anger-Out.’ 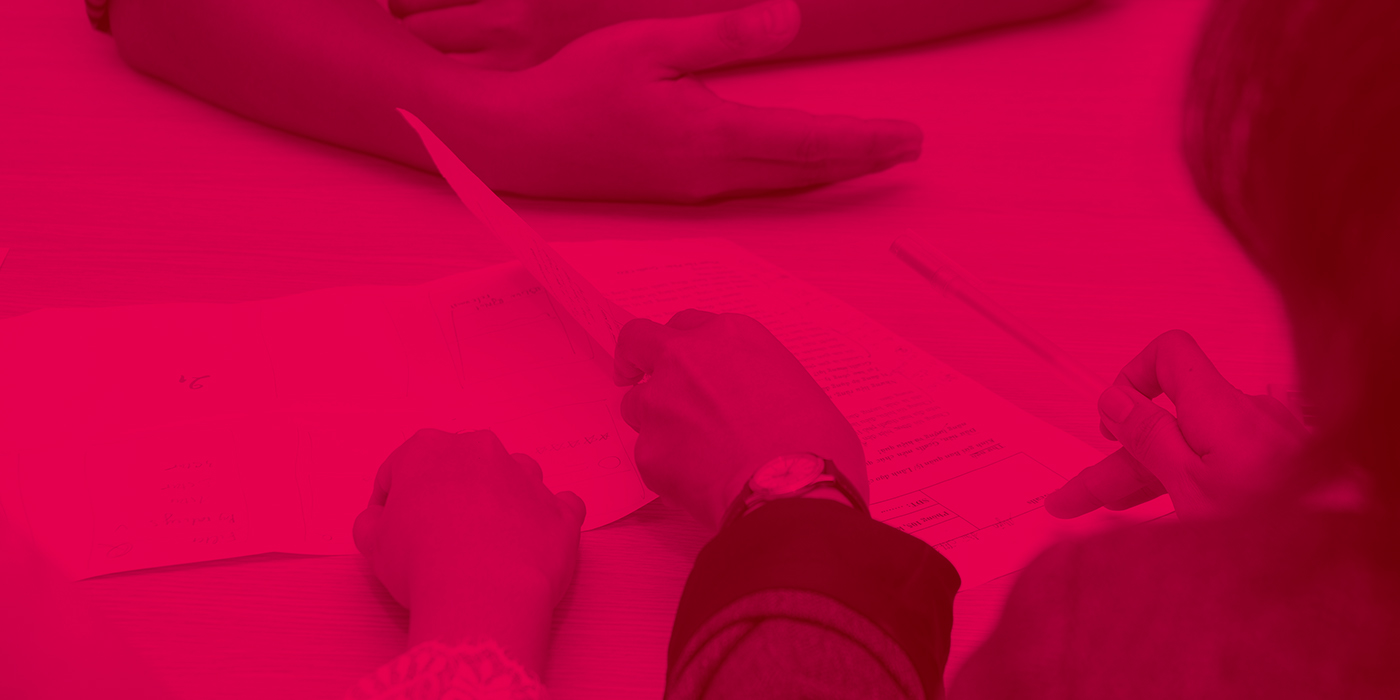 So is the quiz’s basis in science accurate? IDRlabs’ claim that their quizzes are founded on peer-reviewed studies is, on face value, correct. However, building your quiz on a study from the 1980s – an eon ago in medical terms – doesn’t confer much authority. Plus, closer investigation of the site reveals quizzes about whether you’re cooking Italian food the right way, which, we’re pretty sure, wasn’t of much interest to Sigmund Freud or Carl Jung.

Plus, IDRlabs also plugs a horoscope-y eBook, the ‘Manual of Personality Styles,’ below their content. This seems like an internet quiz that pretends to be scientific and aims to make a quick profit. There’s nothing new about that, but take your results with a pinch of salt. 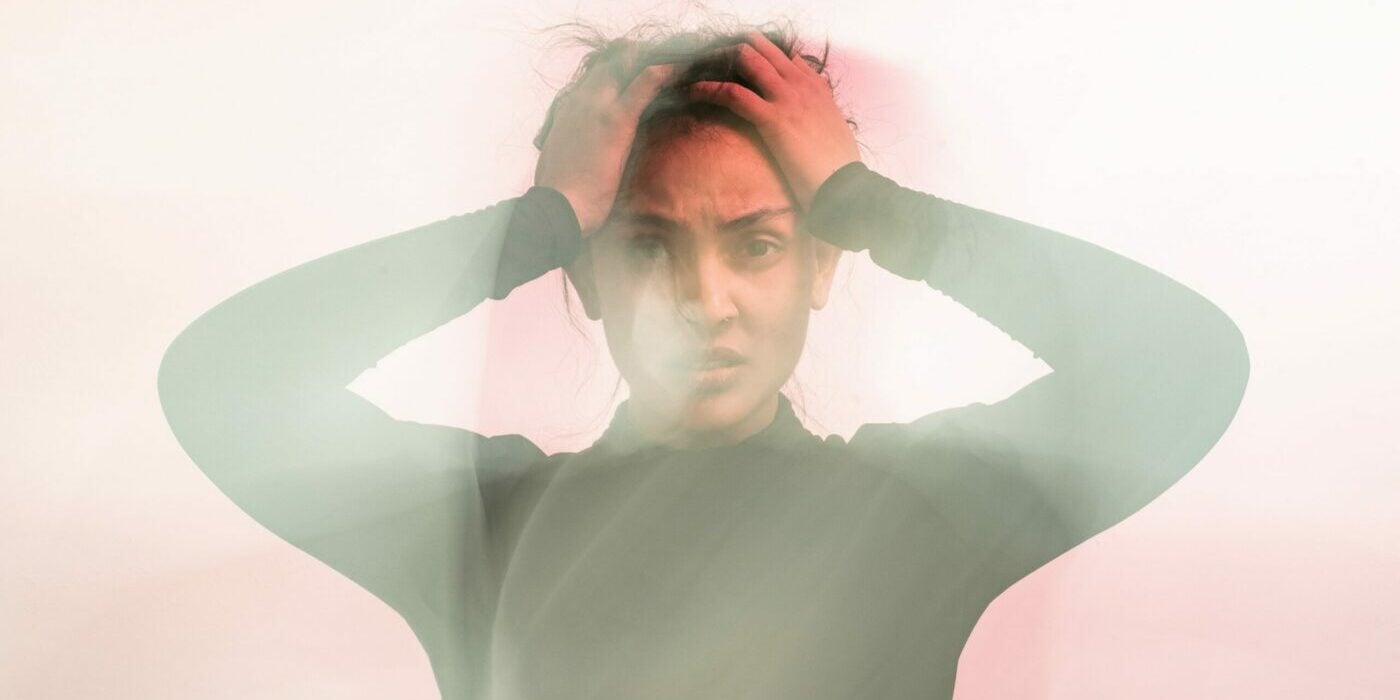 In some ways, it’s not surprising that a scientific-looking quiz has captured TikTok’s attention. It’s no secret that we’re in the middle of a mental health crisis, and that young people often find it easier to express their worries and concerns in the parasocial spaces of social media – cloaked in a jokey trend or otherwise. According to a 2014 CDC report, 4% of all adolescents aged 12-17 had experienced a mental health episode and undertaken therapy.

Also worrying is the statistic that the lifetime prevalence of anxiety disorders reached more than 30% among teenagers in the past year. The prevalence of such a disorder was higher among females (38%) than males (26.1%). Combine these statistics with TikTok’s strongly female-leaning userbase (61% of US users are female) and it quickly becomes apparent why these trends blow up so quickly and so often. 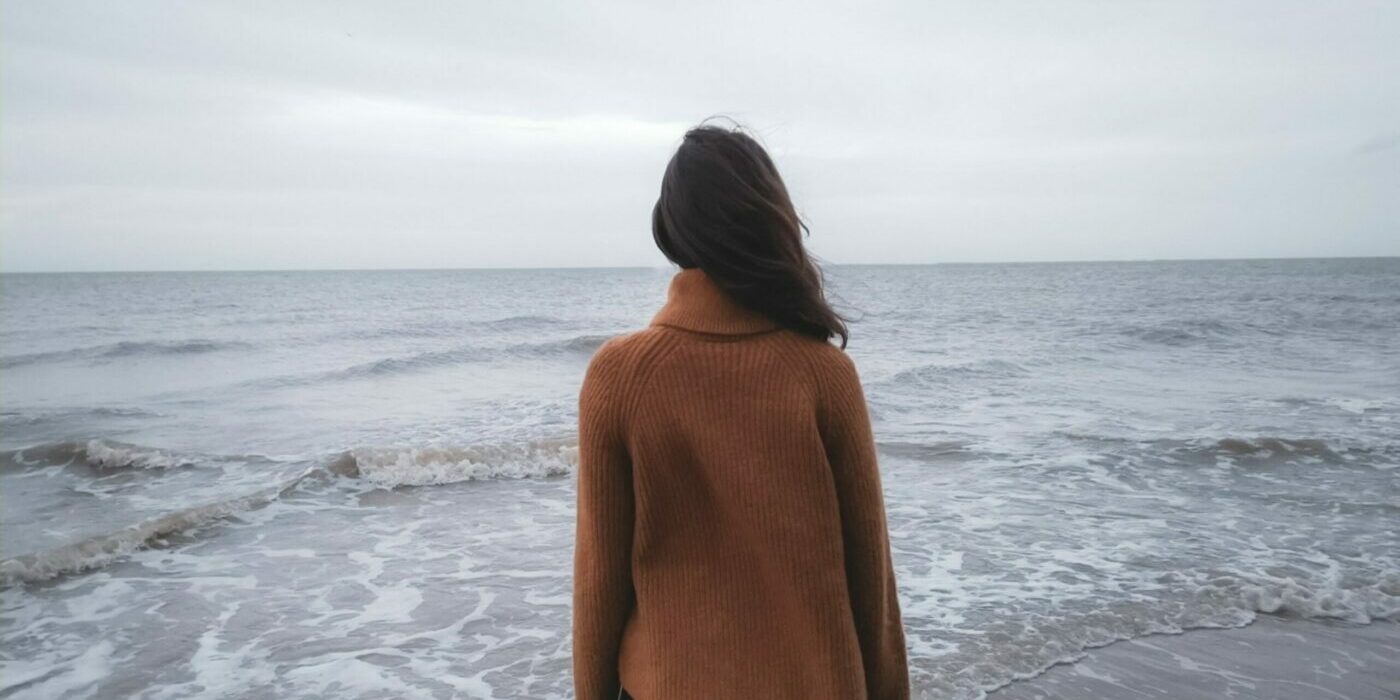 This is not to say that a random internet quiz becoming a trend is a problem; at worst it’s harmless, and at best its tenuous scientific links might push people to get the help they need.

But for a generation more affected by anxiety than any other in history, there’s a gaping hole for genuine mental health provision – something that a trendy quiz can’t give you.

In the US, you can access mental health support with the National Institute for Mental Health (NIMH) here.

In the UK, you can access mental health support with the NHS here.