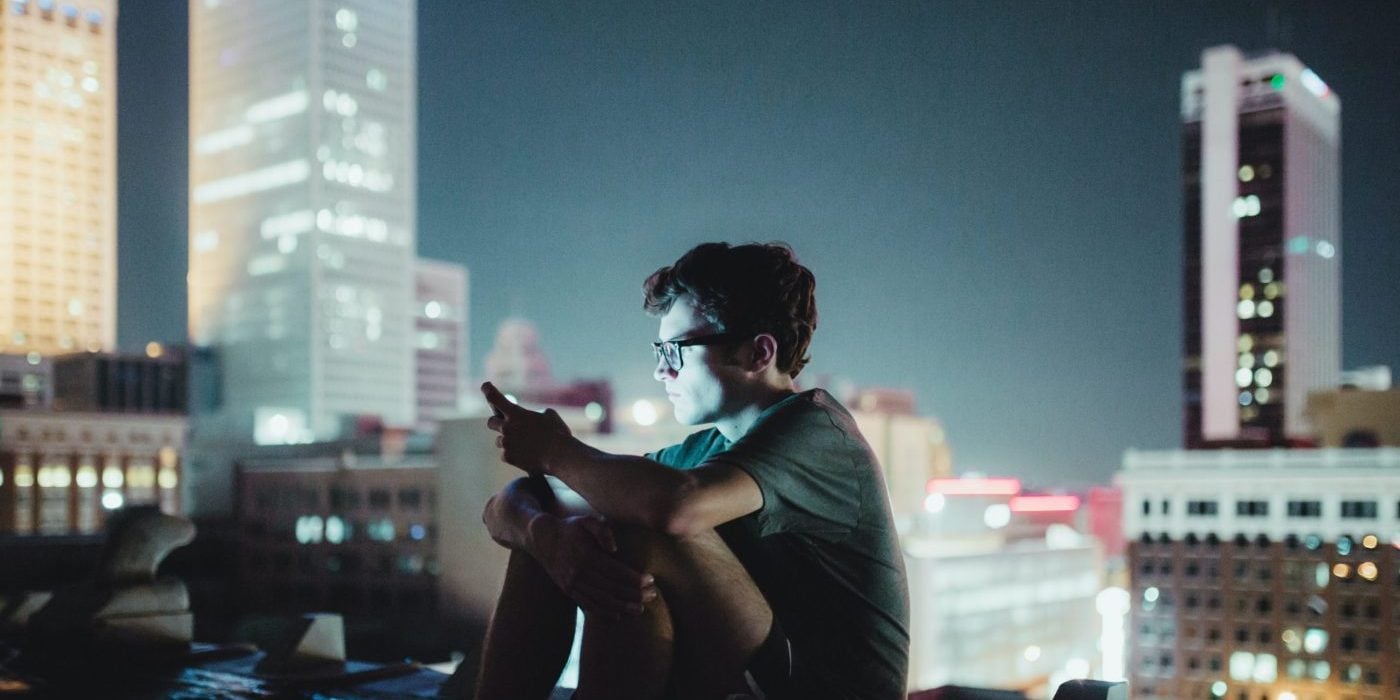 Social media involvement in true crime is something we see played out on TV shows, in the likes of Netflix’s Clickbait. But could it actually happen in real life?

Such is the audience for true crime that thousands of creators have dedicated their adult lives to collaborating online with other vigilante investigators. Together, these amateur detectives try and help solve real life cases, or at the very least raise awareness of missing persons or cases gone cold.

Investigators have been turning to social media to help solve crimes. The Las Vegas Metropolitan Police Department, for example, used Snapchat to help find three people they believe were involved in a homicide. The department used messages found in Snapchat to identify the three.

“We use social media a lot just in our investigation for the reach, where we can reach out to the public and ask for assistance,” Lt. Ray Spencer said. 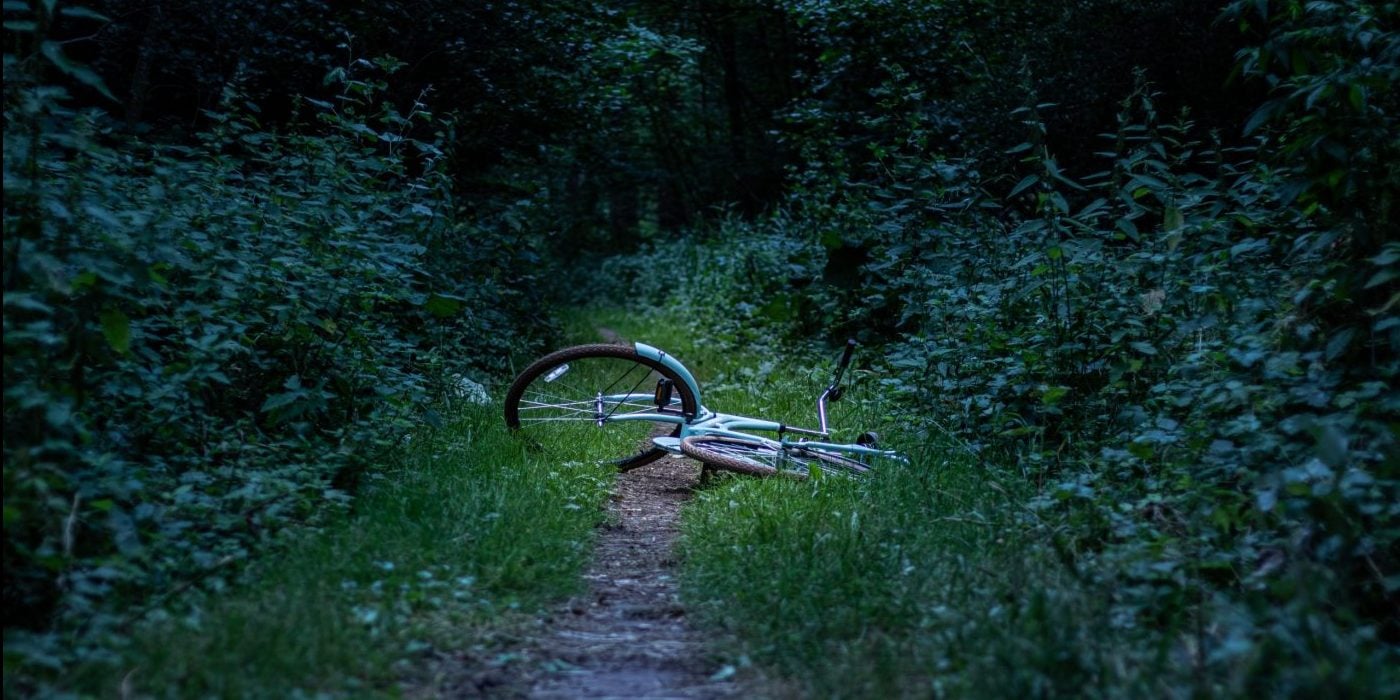 “Everyone has an absolute right to privacy, and we recognize that. And before we are looking into anyone’s personal accounts, we are utilizing a search warrant,” Spencer continued.

Tech analyst Rob Enderle says, with permission, police can now use the platforms where critical information is stored.

“It provides real-time feedback for people that are considering a crime or talking about a crime letting them know what the repercussions can be and maybe prevent that crime from occurring,” he explained.

He says social media benefits both law enforcement and the defendant. People can capture audio and video of conversations that can be used against someone. “It gives them far greater access and ability to solve crimes that might otherwise have been unsolved,” Enderle went on. 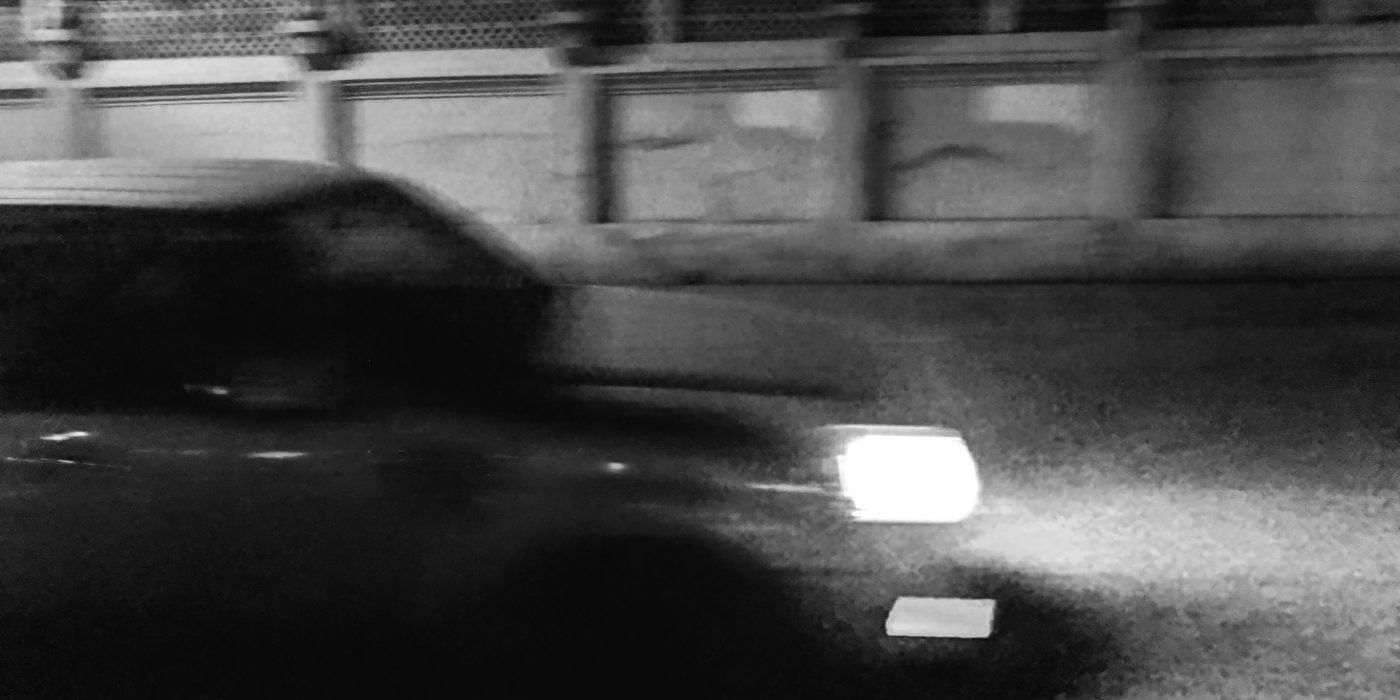 A spokesperson for Snapchat says they have a dedicated team working around the clock to respond to law enforcement requests and help bring justice.

Right now, the focus is on TikTok, a platform with over 60 million active creators, some of whom are would-be sleuths on the hunt for the next clue, the next big tip-off. Over the short lifespan of the app, TikTok users have contributed to a few high-profile cases. Here are five.

What is true crime? 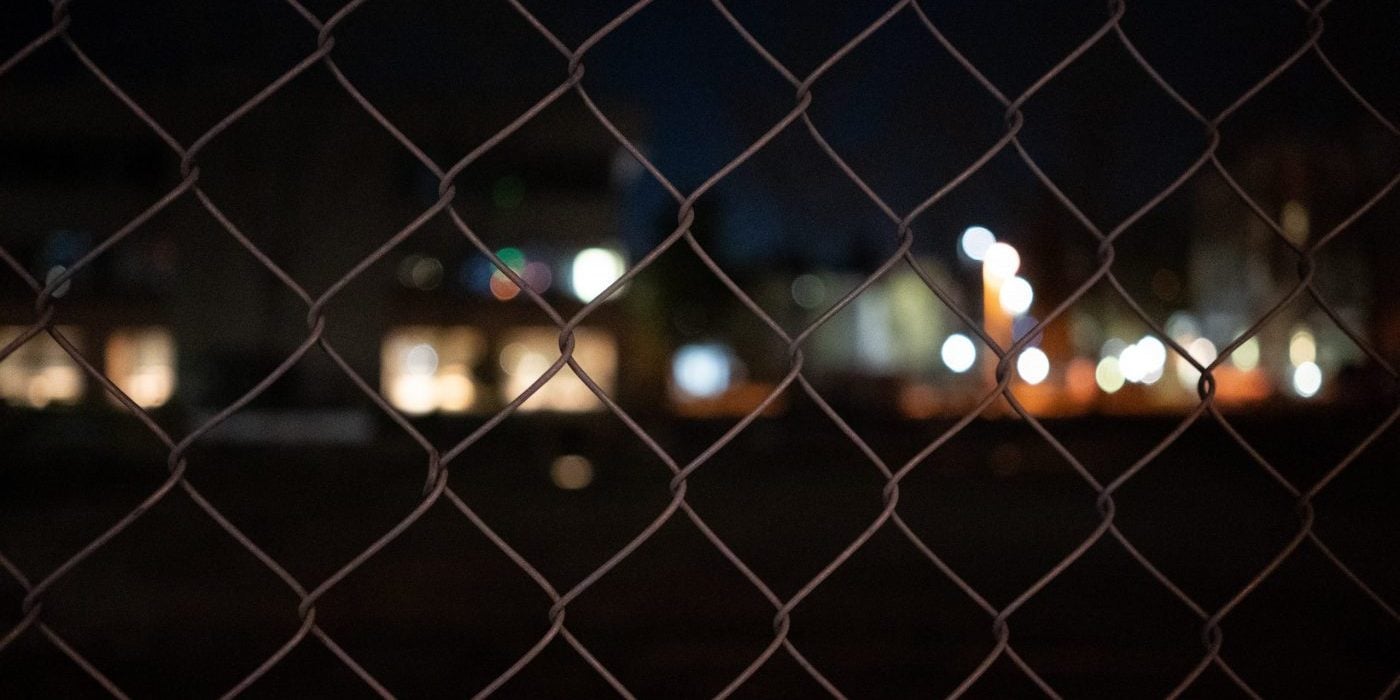 At one time, consumers’ only brush with crime and murder came through fiction, written by the likes of Agatha Christie and Arthur Conan Doyle. Today, audiences seemed to have abandoned fake crime and embraced true crime, dumping plain old armchair investigation and undertaking actual investigation. The consumer today isn’t a spectator, they are a partaker.

True crime is a nonfiction literary, podcast, and film genre in which an author/documentarian examines an actual crime and details the actions of real people associated with and affected by actual crime. The crimes most commonly include murder (about 40 percent focus on tales of serial killers). It comes in many forms, such as books, films, podcasts, and television shows.

Why do we like it? Perhaps it’s the challenge for someone to acknowledge the uncompromising, vicious side of human nature. To realise evil doesn’t necessarily lurk in bushes but on beach resorts. That not every murderer is a haggard stranger but the person living next door.

As these cases unfold, in TV or film, twists and turns keep audiences (and social media users) guessing. They embrace the families and victims, hoping to right a violent wrong. It speaks to a long-standing human urge to see justice served. 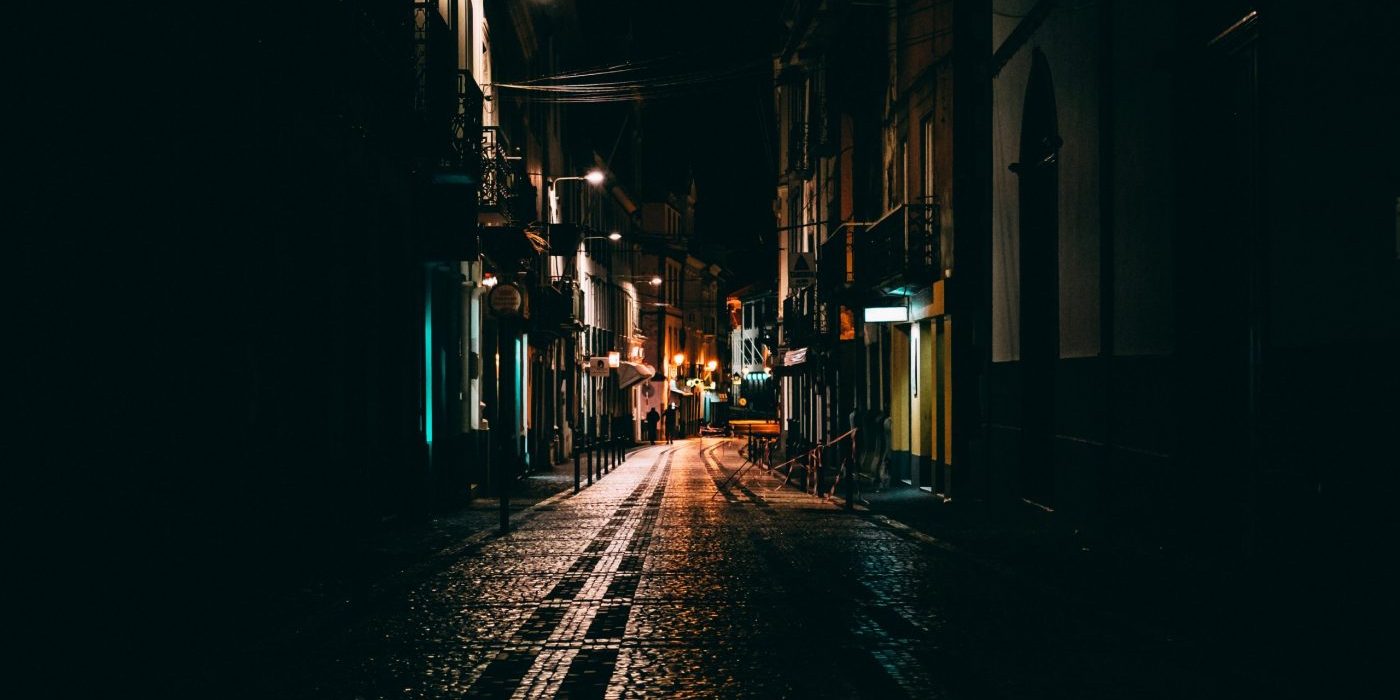 Although the case of Sofia Juarez remains unsolved, TikTok did provide investigators with something of a lead early last year. Sofia was living on East 15th Avenue in east Kennewick, Washington at the time of her disappearance in 2003. She lived with her mother, Maria Juarez; her grandmother, Ignacia Prado Juarez; her grandmother’s boyfriend, Jose Lopez Torres; and her six aunts and uncles.

Sofia was on the eve of her fifth birthday when she went missing. Torres had asked the children if they wanted to go with him to the nearby convenience store. Although the others refused, Sofia decided to go at the last minute, asking her mother for a dollar to spend at the store. Unbeknownst to Sofia or her mother, Torres was not aware that she had taken up his offer and had left the house without her. When he returned, the miscommunication was made clear. Within a few minutes, Maria had rung the police.

In May 2021, a TikTok video went viral after a 22-year-old woman claimed that she might have been kidnapped instead of missing on her own accord.

Investigators looked into the clip and, although the case is yet to be solved, Kennewick police did reveal that they had a new lead regarding a “highly credible witness.” She has dark hair and brown eyes, with a mole under one eye and a birthmark on her lower back. 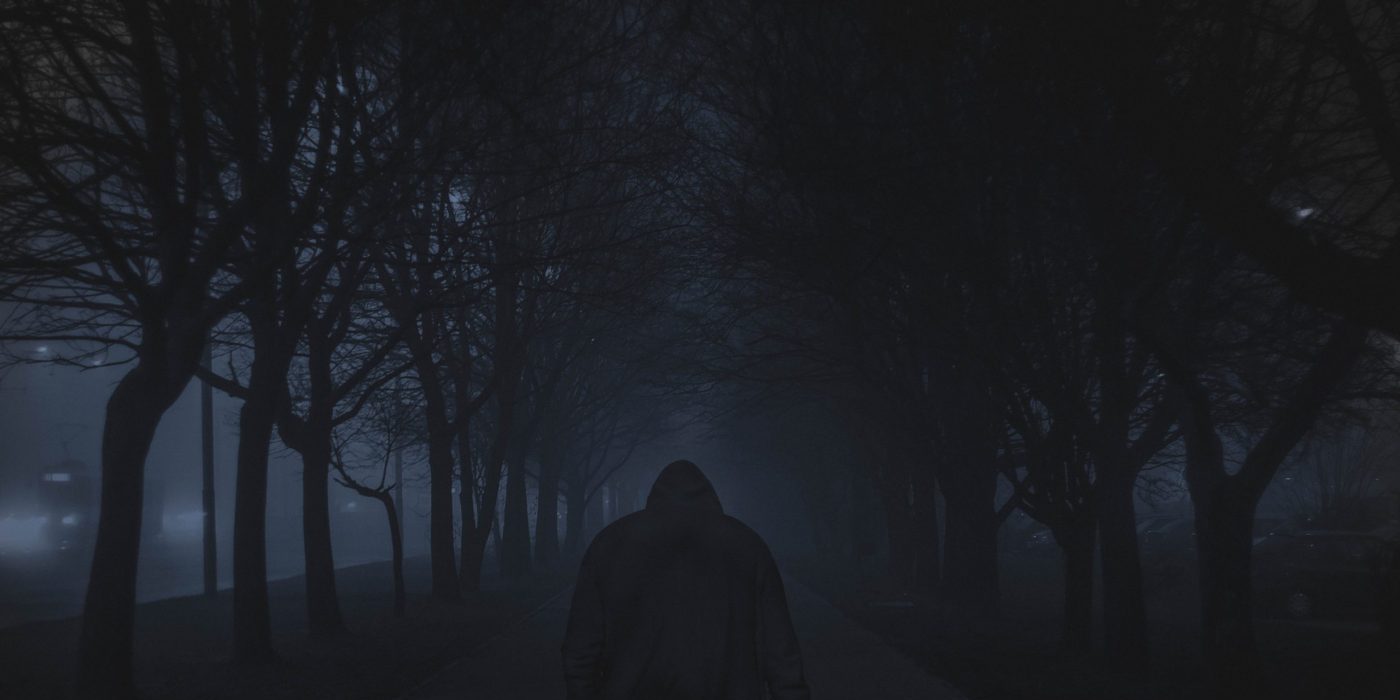 You might remember the case of Jessica Lewis and Austin Wenner as the “suitcase murders”. In 2020, the couple went missing. They were renting a room in Dudley’s home and having trouble meeting the $1,500 monthly rent.

On the night of June 9, Dudley allegedly got into an argument with the couple because he wanted them to move out, the documents show. Neighbours allegedly heard a loud argument at the house and a male voice begging, “Please don’t do this. Just let me leave.” Shortly after, gunshots were fired.

Dudley had the couple staying in a room of his home where bullets and blood were found. It had been recently cleaned and painted.

So how were they found? Well, a group of teens using the Randonautica app were directed to a random Seattle location. They discovered a suitcase, which was filmed and uploaded to TikTok. It was then found out that the luggage contained the bodies of Lewis and Wenner. 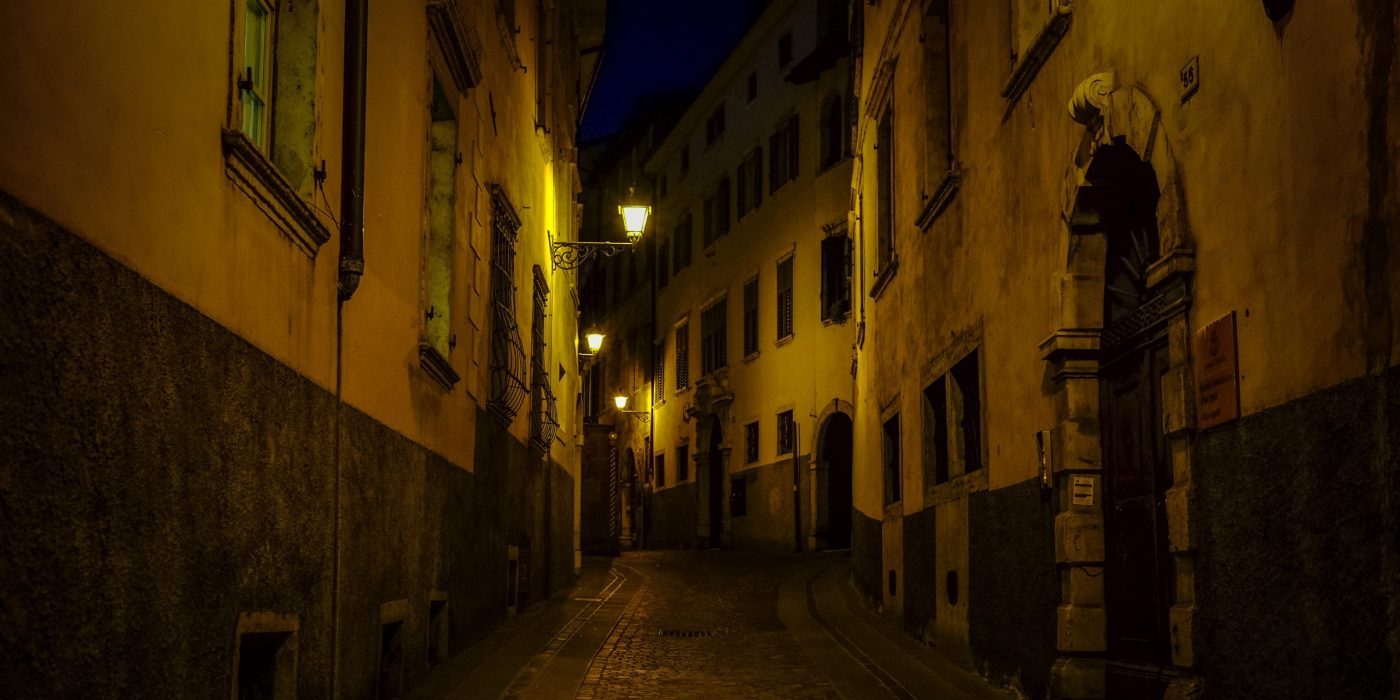 Gabby Petito’s body was found September 19, 2021 at a campground near Grand Teton National Park in northwestern Wyoming. A coroner determined she’d died about three weeks earlier of “blunt-force injuries to the head and neck, with manual strangulation.”

Boyfriend Brian Laundrie returned home to Florida in early September but went missing soon after. In October, his parents found an item belonging to him in a nature preserve near their house. Further searching found Laundrie’s remains, a revolver, backpack and notebook. Medical examiners determined Laundrie died of a self-inflicted gunshot wound.

Petito had been documenting her road trip with Laundrie on Instagram providing investigators with a timeline of events leading up to her disappearance. On TikTok, hundreds and thousands of users were trying to piece together clues on the case. #GabbyPetito earned more than half a billion views, seeing users break down footage and come up with their own findings.

This attention to the Petito case brought forward TikToker Miranda Baker, who claimed that she had picked up Brian Laundrie, saying: “He kind of hurried out of the car, and then was like ‘I’m going to find someone else to hitchhike,’ and we’re like, okay.’ It was a weird situation.” 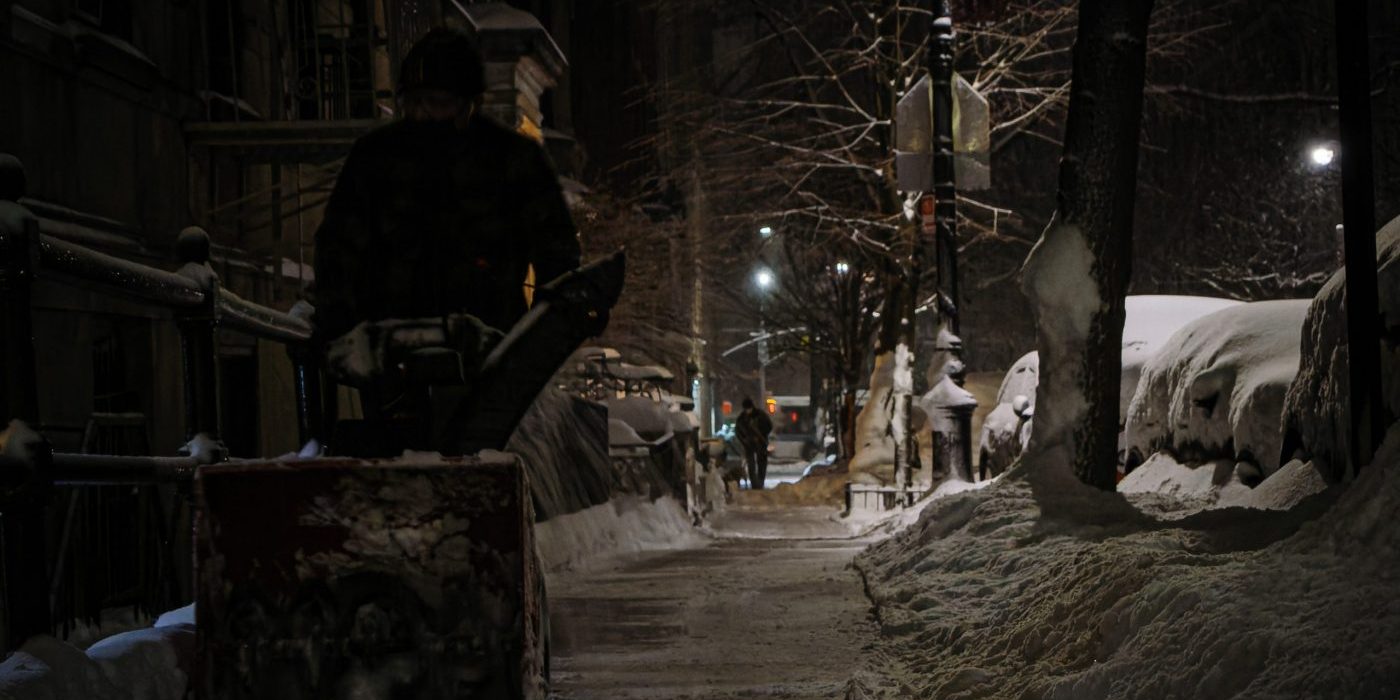 What makes this case different is that the murderer was on TikTok themselves. Claire Miller had amassed around 22,000 followers on TikTok on the app through performing snappy lip-sync videos. It was a contrast to the 14-year-old’s real life as just another student at Lancaster Country Day School.

Miller often felt her 19-year-old sister Helen overshadowed her. Diagnosed with cerebral palsy, Helen, who was wheelchair-bound with cerebral palsy, required constant care. Claire had looked after her sister all her life. Then on February 22, 2021, Helen was stabbed to death with a kitchen knife in her sleep. Claire then called the police, who arrived as her parents were waking up.

Miller’s TikTok page was taken down after her arrest but users had already saved her content and reposted it to their own pages. One of these videos showed a bloody latex glove and a plush giraffe covered in blood. Miller confessed to murdering her older sister after her TikTok videos started to appear on user’s FYPs, bringing huge attention to the case. 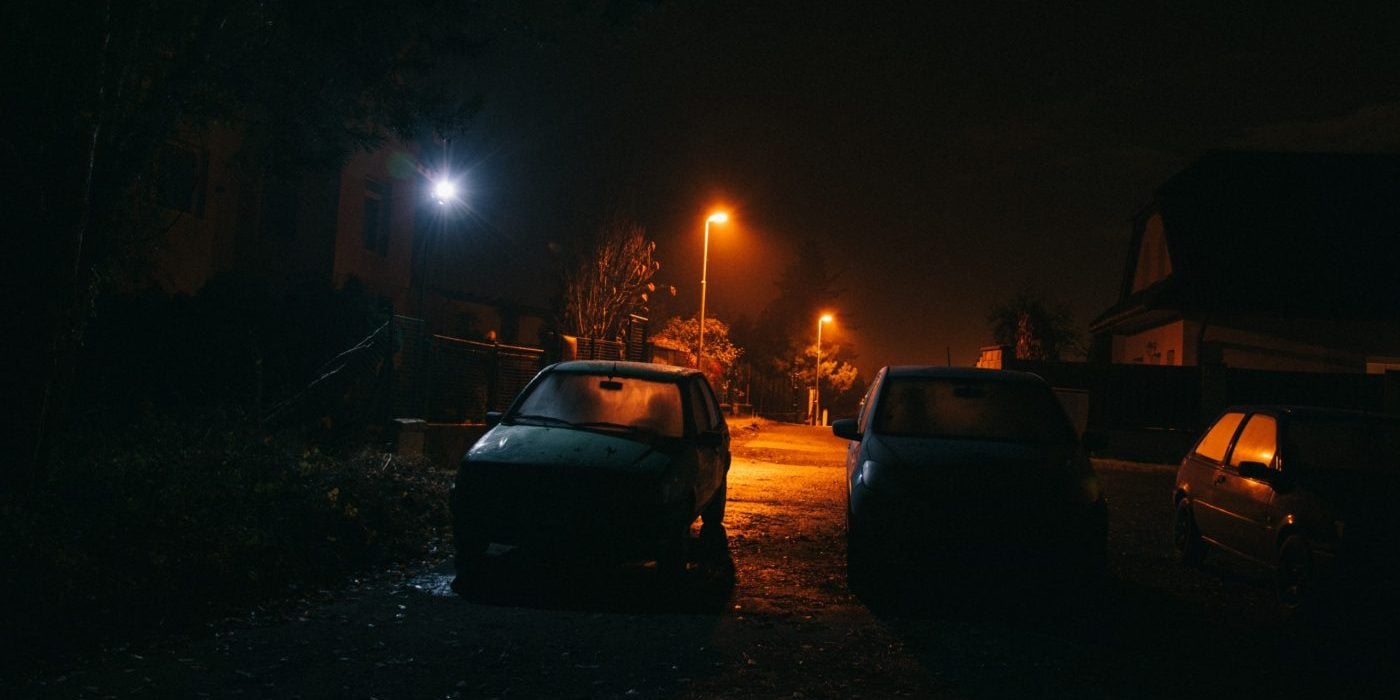 18 years after Alissa Turney’s disappearance on the last day of her junior year of high school in 2001, her sister Sarah wondered if she’d done more than simply run away from home as her father, Michael Turney, and the police believed.

Michael Turney had always kept a weirdly close eye on his stepdaughter. He monitored her phone calls, set up home surveillance cameras, and even filmed her while she was at work.

To boost awareness of the case and her suspicions, Turney’s sister Sarah took to TikTok. Uploading childhood videos and footage of Michael Turney, Sarah intensified focus on Alissa’s relationship with Turney. “I was sitting up late at night worried about the world and needed some type of distraction, so I downloaded the app,” she said. “I started thinking, ‘Maybe this is Alissa’s opportunity.'”

It was later reported that Michael Turney was charged with second-degree homicide.