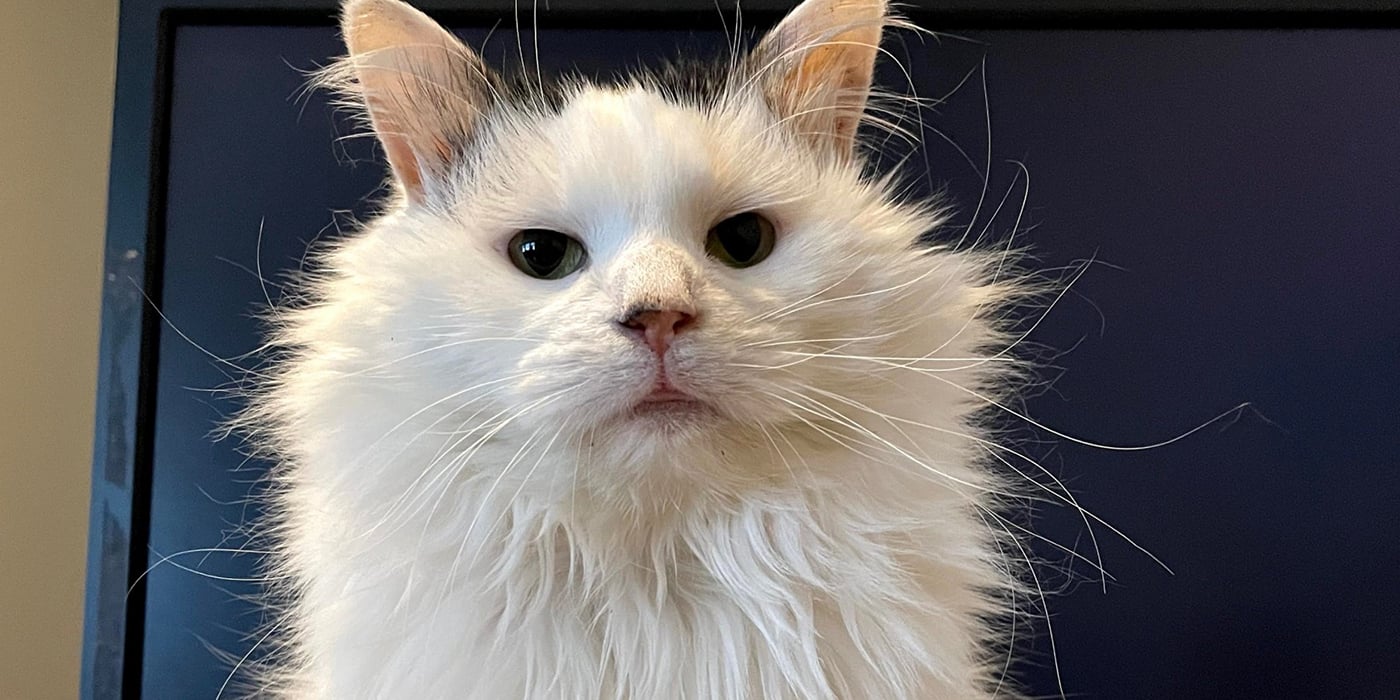 Since the world went super-online, we’ve faced a lot of problems. Whether it be privacy concerns, difficult politics, or outright fraud, the internet hasn’t been all rosy. But one corner of the internet has always been a golden haven, and that’s its pets. It’s almost like they’re our very own furry friends.

That’s why it’s all the harder when one of them passes away, and it’s with sadness that we report Pot Roast, one of TikTok’s favourite cats, has died. 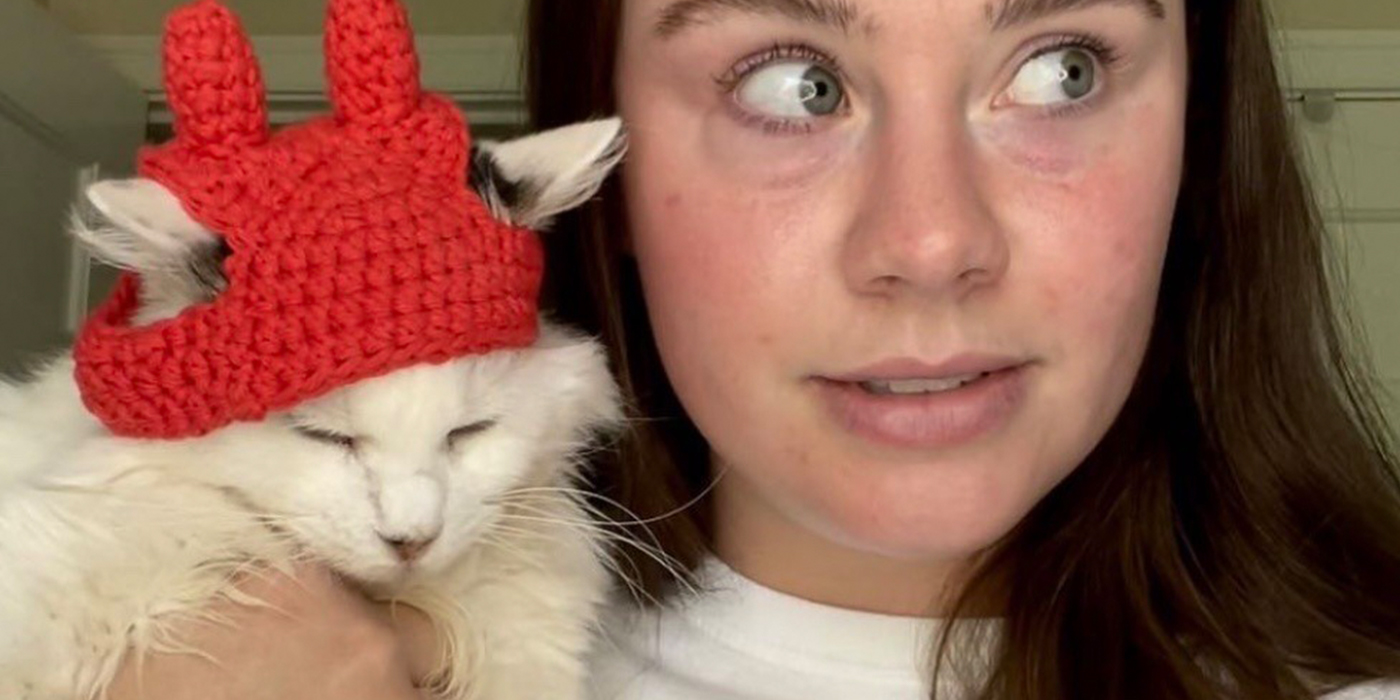 @potroastsmom released a statement on her TikTok account: “My little bird flew away at 11:47 am this morning. When I saw Pot Roast this morning I could feel that she was done fighting and even though I wasn’t done fighting for her I let her go.

“She went to sleep in my arms. In the end, it was just her and me. And I am grateful for every moment we had together.”

Pot Roast had been unwell for some time, with @potroastsmom frequently mentioning her health issues. These included stomatitis, which led to the loss of her teeth, and a recurrent case of feline hepatitis.

None of this stopped @potroastsmom from falling in love with her furry friend from the moment they met at a college pet therapy event: “I just saw her and I was like, wow, I feel like she’s my soul sister.” She then went immediately to adopt Pot Roast, and the rest is history. 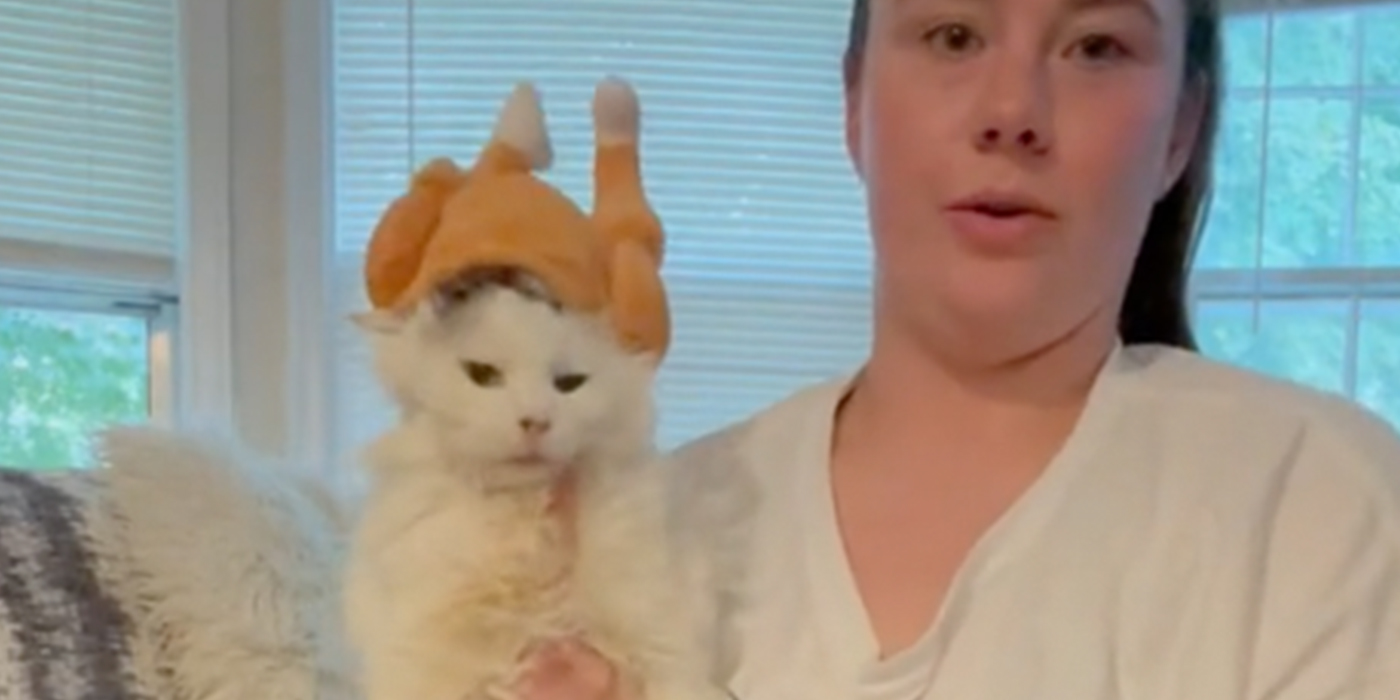 So why was she called Pot Roast? @potroastsmom has been asked dozens of times and seems to enjoy giving jokey responses, but the long and short of it is: it’s a funny name for a cat, and also she was about the same size as a pot roast. Let’s face it, it was also a great reason to put Pot Roast in a turkey hat.

Pot Roast ultimately accrued nearly one million followers on TikTok and more than 64 million likes. That’s not bad for one little cat without any teeth. Rest in peace, Pot Roast; may your travels over the rainbow bridge be swift and full of fish.