Nobody had ever made a movie based on a video game until 1993’s Super Mario Bros. The idea in itself was a strange enough at the time, but things would only get stranger once production on the film was underway – and although it bombed horribly with critics and audiences on release, today Super Mario Bros: The Movie is a cult curiosity like no other.

Here are 20 fascinating facts you might not have known about this bizarre would-be blockbuster.

20. It was produced by the Oscar-nominated director of The Killing Fields and The Mission 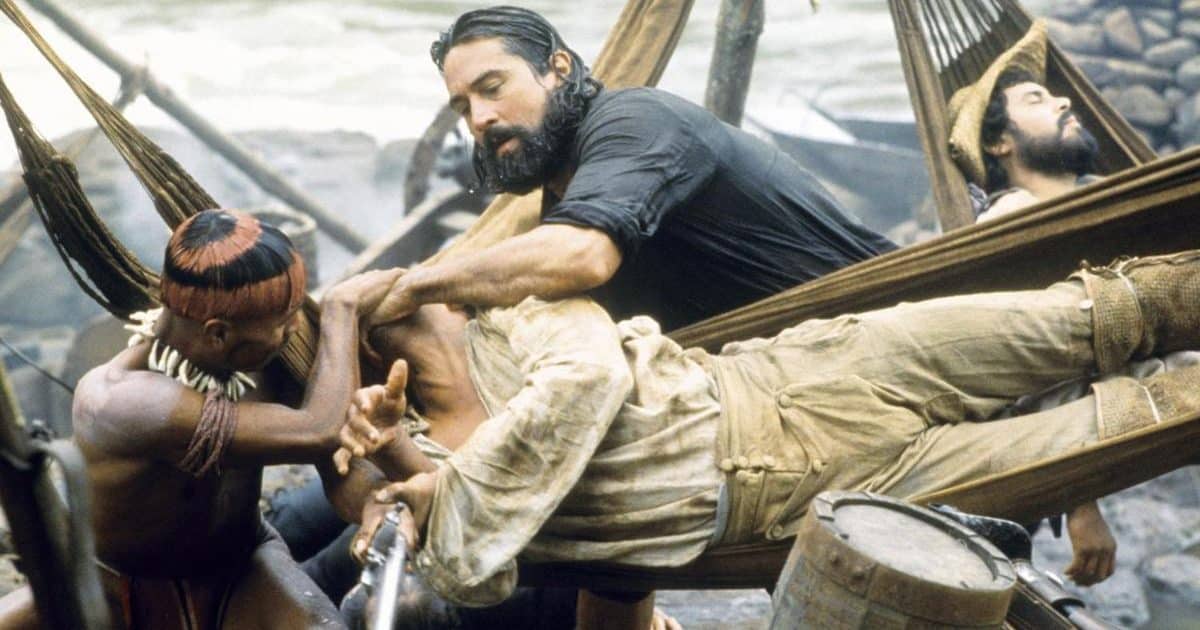 By the late 1980s, Roland Joffé was probably one of the most respected British filmmakers of his generation. After learning his craft in television, Joffé broke through into film in a big way with 1984’s The Killing Fields and 1986’s The Mission. These prestigious, worthy films won huge critical acclaim, and Joffé received Best Director Oscar nominations for both. After this, Joffé joined forces with seasoned producer Jake Eberts (whose credits included Chariots of Fire, The Name of the Rose and Driving Miss Daisy), and the duo co-produced 1992’s City of Joy, which Joffé also directed.

After the modest success of this film, Joffé and Eberts decided to try their hands at producing something a bit more mainstream. Few could have predicted that two filmmakers who made their names on such upmarket, adult-oriented material would go on to produce the first ever feature film based on a video game.

19. It was an independent production without studio backing 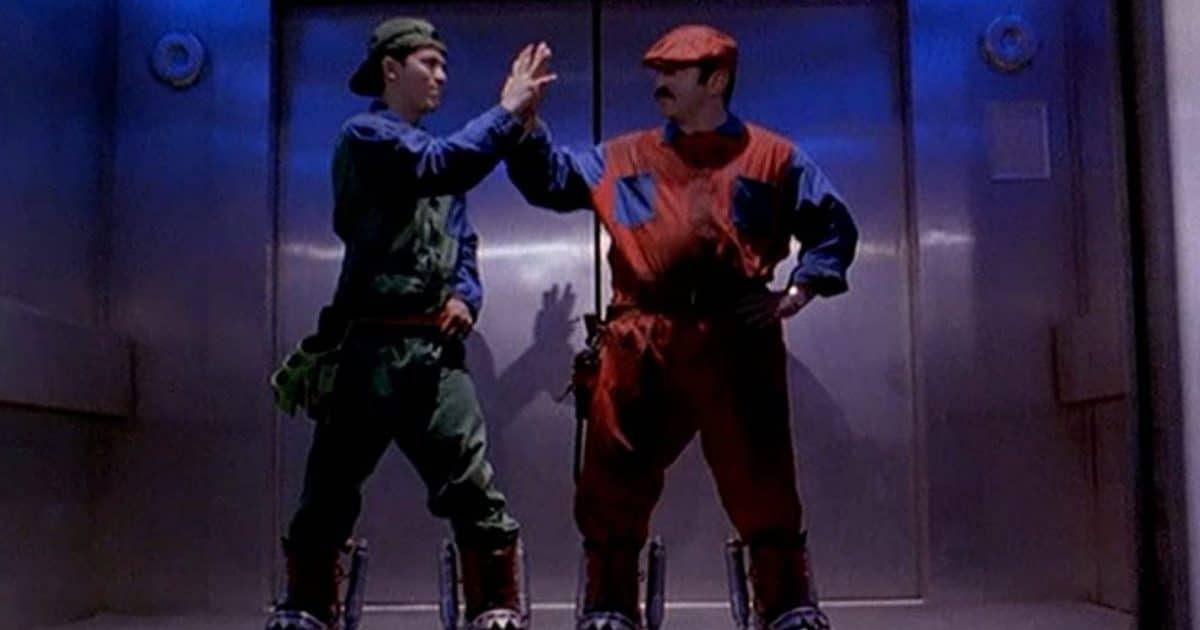 Hitting on the idea of a Super Mario Bros movie, producers Roland Joffé and Jake Eberts flew to Japan to present their pitch to Nintendo. The massive popularity of the video games meant there was already interest in the movie rights from the major Hollywood studios. As independent producers with a more art house pedigree, Joffé and Eberts seemed unlikely candidates to land the Super Mario movie rights.

As well as being unattached to a studio, the duo had only raised $500,000 to pay for the rights to the property. However, Nintendo president Hiroshi Yamauchi was impressed by Joffé’s story ideas and can-do spirit, and sold him the rights on the strength of that. Joffé and Eberts’ initial offer was haggled up to $2 million, and they also gave Nintendo the merchandising rights.