It’s Complicated: How to handle a break up on social media 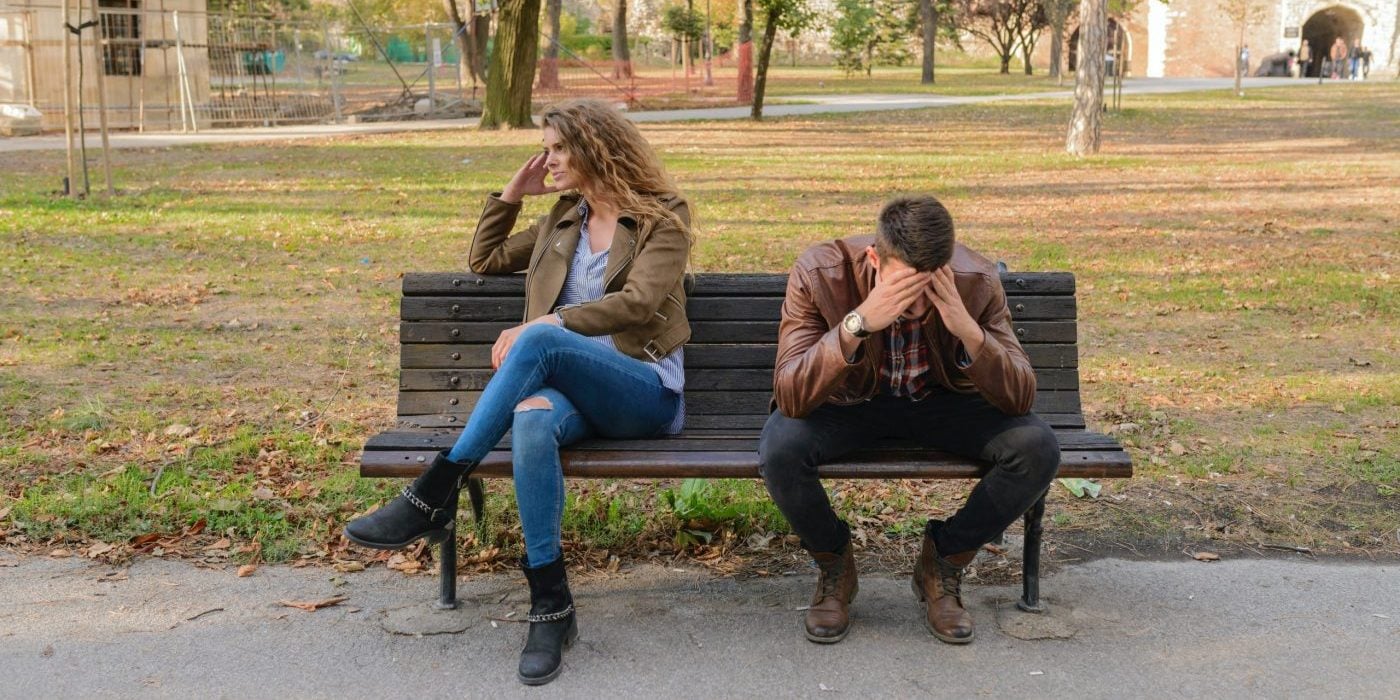 Back in the days before social media, breaking up with someone was pretty simple: you met up with them, or phoned them, told them how you felt and that “it’s not working out.” They cry, you cry, the conversation ends. You go your separate ways, forever. No lurking, no thirst trap selfies, nothing. When it was done, it was done. They might as well have moved to Mars.

With social media, breakups can be very difficult to navigate. Dating experts have advised that people avoid posting about their breakup, mute their exes, delete past photos and sometimes even disappear from social media altogether.

These options depend on your state of mind and what type of breakup you’ve been through. Some singletons might have the strength to avoid blocking an ex. Some might have no choice.

In this article, we’re gonna go over some tips for handling a social media breakup – as well as what not to do, even if that thing might seem tempting and enjoyable. While there is no outright rulebook or accepted etiquette, over the years popular opinion has given us an idea of what that may look like. Here are a few: 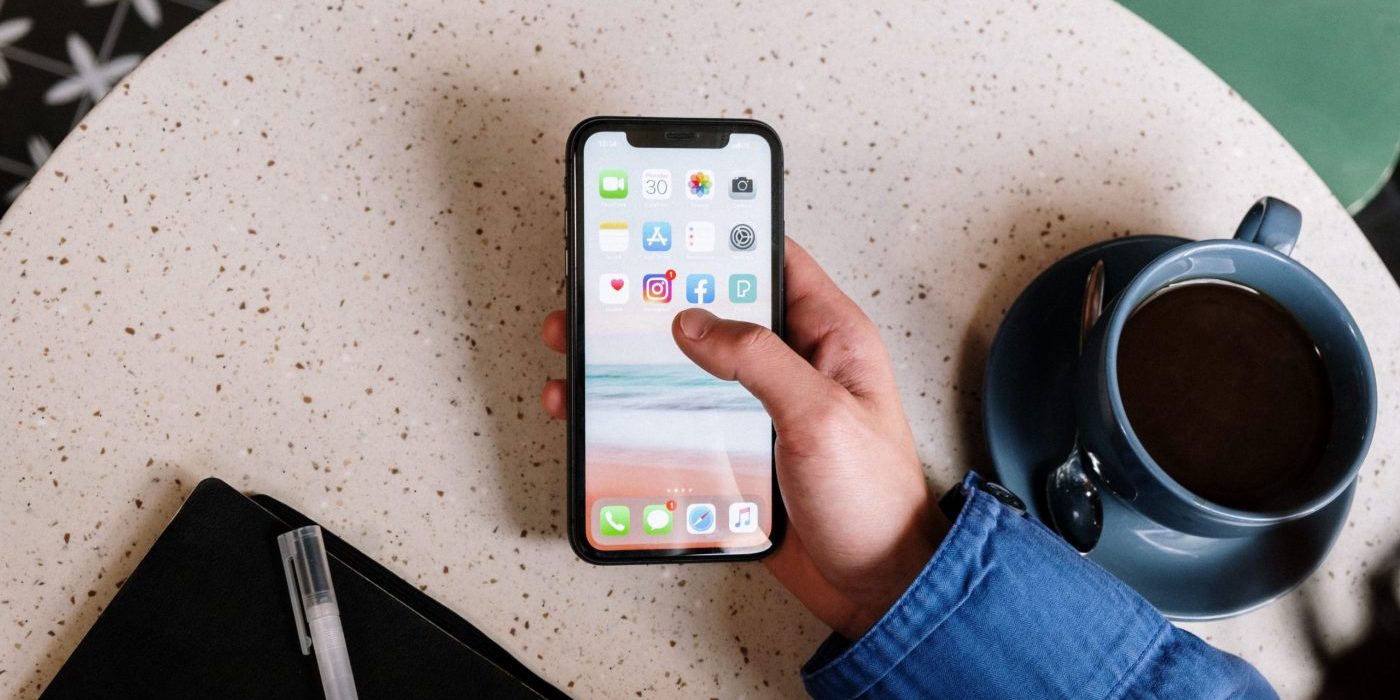 Alright, so you break up. It’s over. Goodnight Vienna. Now what? One word: nothing. Don’t do anything, at least on social media. Unless you’re the president or a member of royalty, there’s really no need to announce your breakup.

There are two ways of announcing a breakup online: you either take the wholesome, mutual route of “We decided that after seven happy years together, the sun has set on our relationship!” or you take the nasty, embittered route where everyone’s at each other’s throats. Both are embarrassing.

Even if a breakup is messy and painful, there is nothing to be gained from sharing the details of it across your social media platforms. Try instead talking to your close friends and loved ones either in person or in a private message. Venting your feelings is much better behind a closed door.

If you don’t feel like posting about it or messaging your friends, you might still be well advised to write down your feelings either traditionally, with pen and paper, or on your Notes app. Jotting down your feelings, away from prying eyes, will allow you to be more honest about yourself and your feelings. You don’t have to show this to anyone; it’s just therapeutic. 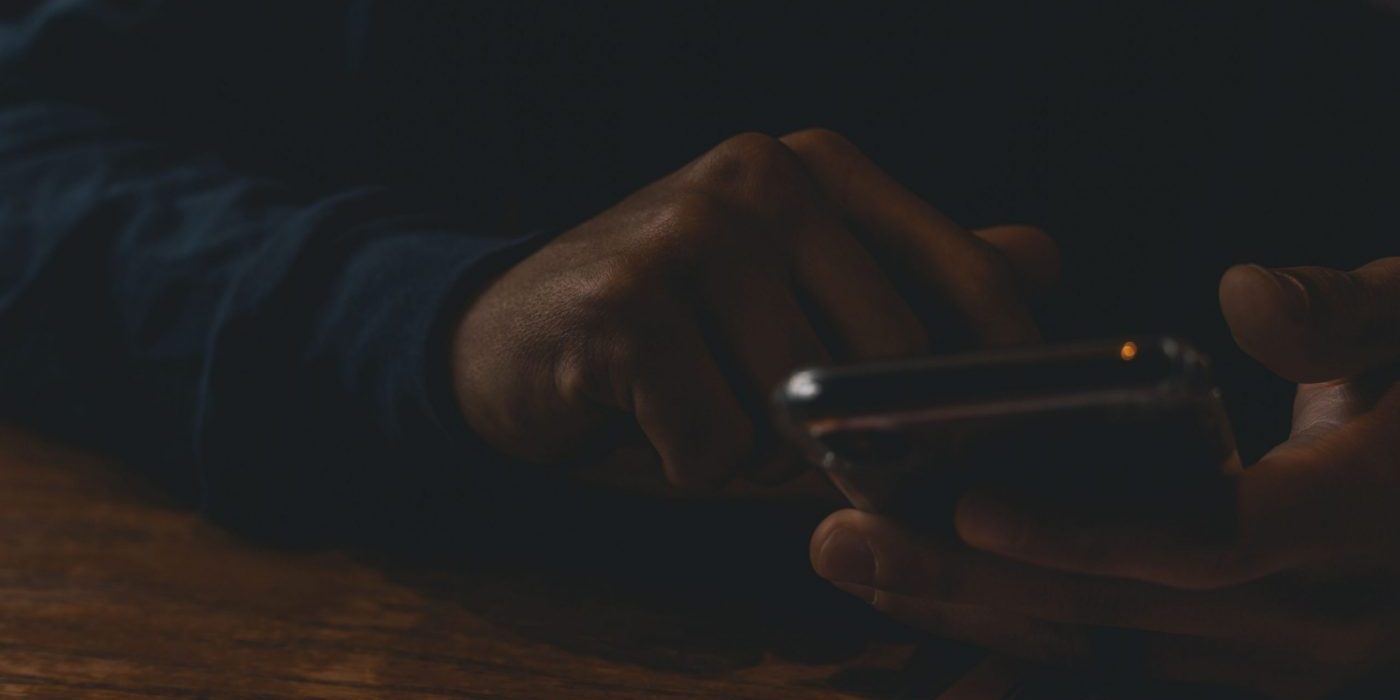 In the event of a breakup, you’d be better off unfollowing or muting your ex’s account rather than blocking them. Blocking, fun and dramatic as it is, is not the healthiest look. It can often come off as irrational and immature. By blocking an ex, you are pretending they don’t exist. And pretending things don’t exist instead of accepting them or facing them head-on, is something we’re meant to have grown out of.

Blocking your ex also gives them a cachet they might not deserve, whereas unfollowing or muting them displays a cool ambivalence. It’s also a great sign of willpower. It’s like: “Yeah, you can still check out my profile if you want but I won’t be checking yours.” Letting them see your emotional intelligence will not only make you look untouchable but more importantly, it’ll make you feel so. Blocking only plays into their “he/she’s crazy!” narrative. Steer clear. 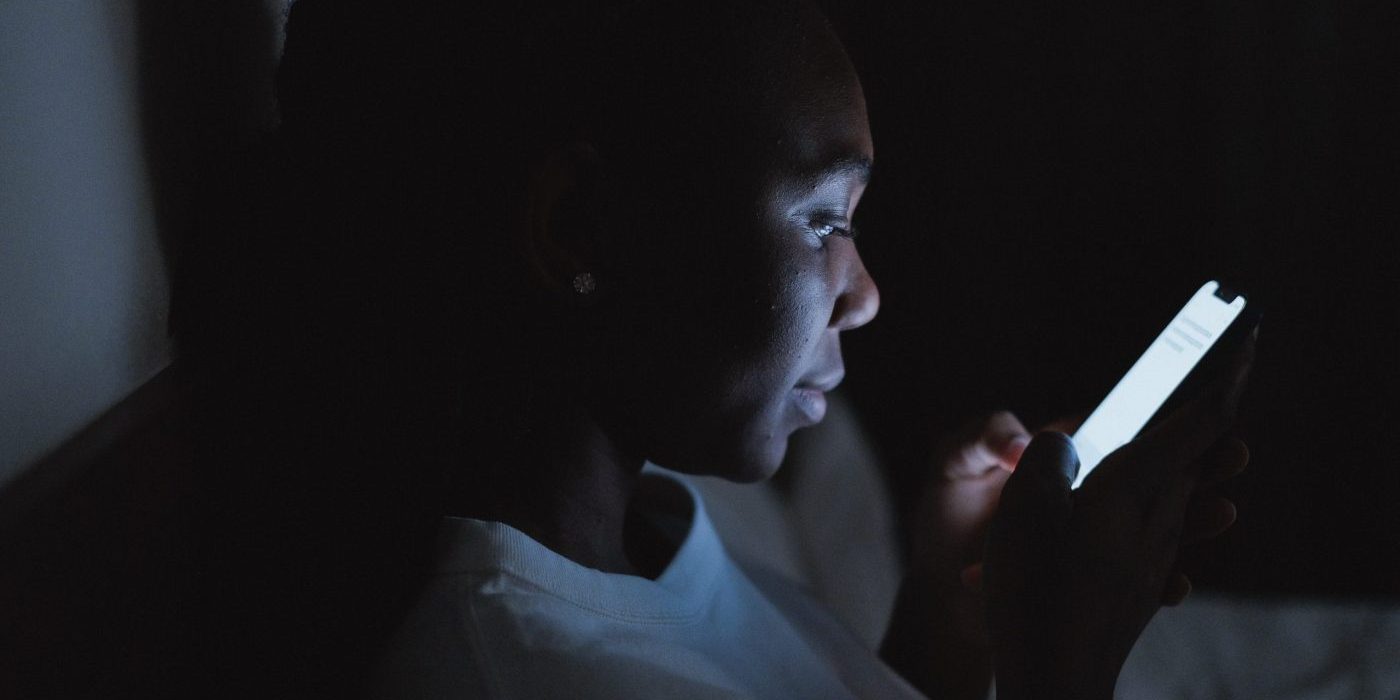 That being said… there are some cases where exes can pose a bigger threat beyond soppy, Saturday night DMs. They could well be ruining your life through harassment and threats of violence. If so, go right ahead and block them. But not before getting in touch with a helpline or the police. Blocking alone, might only put you at risk of not knowing where they are or what they’re currently doing.

Most social media platforms have an option not only of blocking but reporting, too. Instagram allows you to report direct messages in the event of online abuse. “Instagram reviews up to 30 of the most recent messages sent in reported conversations that involve accounts based in the European Union,” they write. “Bear in mind that your report is anonymous, except if you’re reporting an intellectual property infringement. The account you reported won’t see who reported them.” 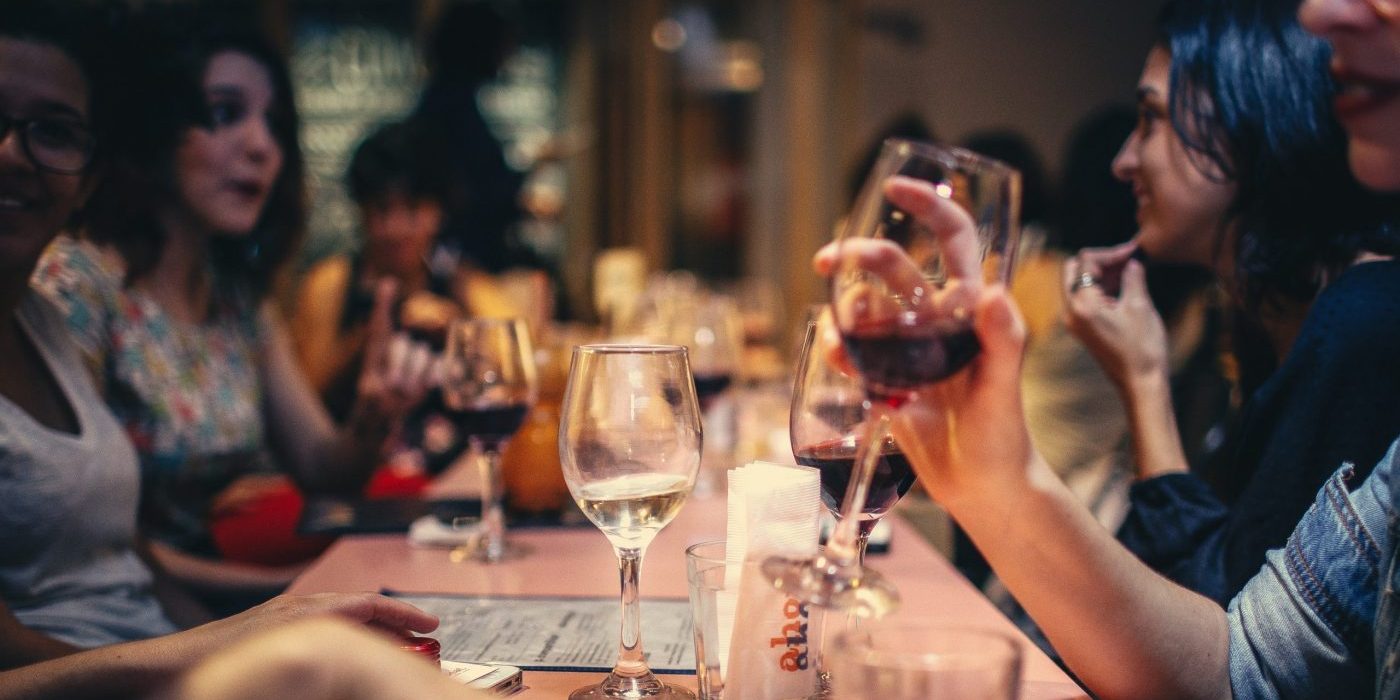 Muting or blocking your ex may solve one problem but how about the friends you’ve gained as a result of the relationship? They haven’t done anything wrong to you. Do they deserve to be cast out too? Probably.

There’s every chance those friends might remain neutral during the breakup and want both parties to remain happy. But more often than not, friends of your exes will likely side with them. If they’re not posting about your ex, you shouldn’t have a problem but if they are, you could find yourself obsessing over their profiles as a substitute for your exes.

Take a break from social media 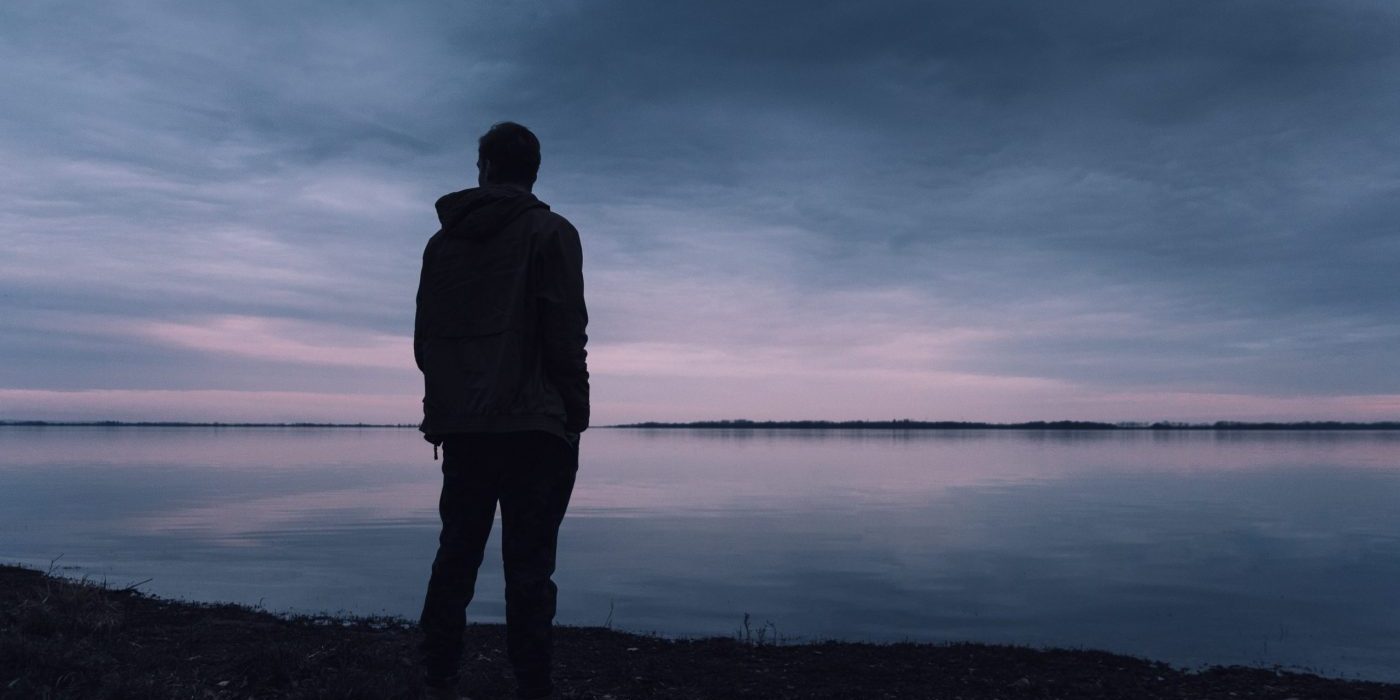 While it may not be a great idea to hop off social media in the event of a breakup and therefore inextricably link a platform to your ex, sometimes it can hit the right spot. We don’t just mean any app or site in particular. We mean all of them. Log off and come back (if you even want to) in a few days or weeks.

This doesn’t mean you should deactivate your accounts. But be sure to delete the apps from your phone. Replace them with apps that block or limit social media usage. For example, you can lock yourself out of your Instagram account after, say 9pm, so your brain can switch off before you go to sleep to ensure a good night’s rest. And so you’re not up until 4am looking at your ex’s page.

Don’t compare your single life with your ex’s 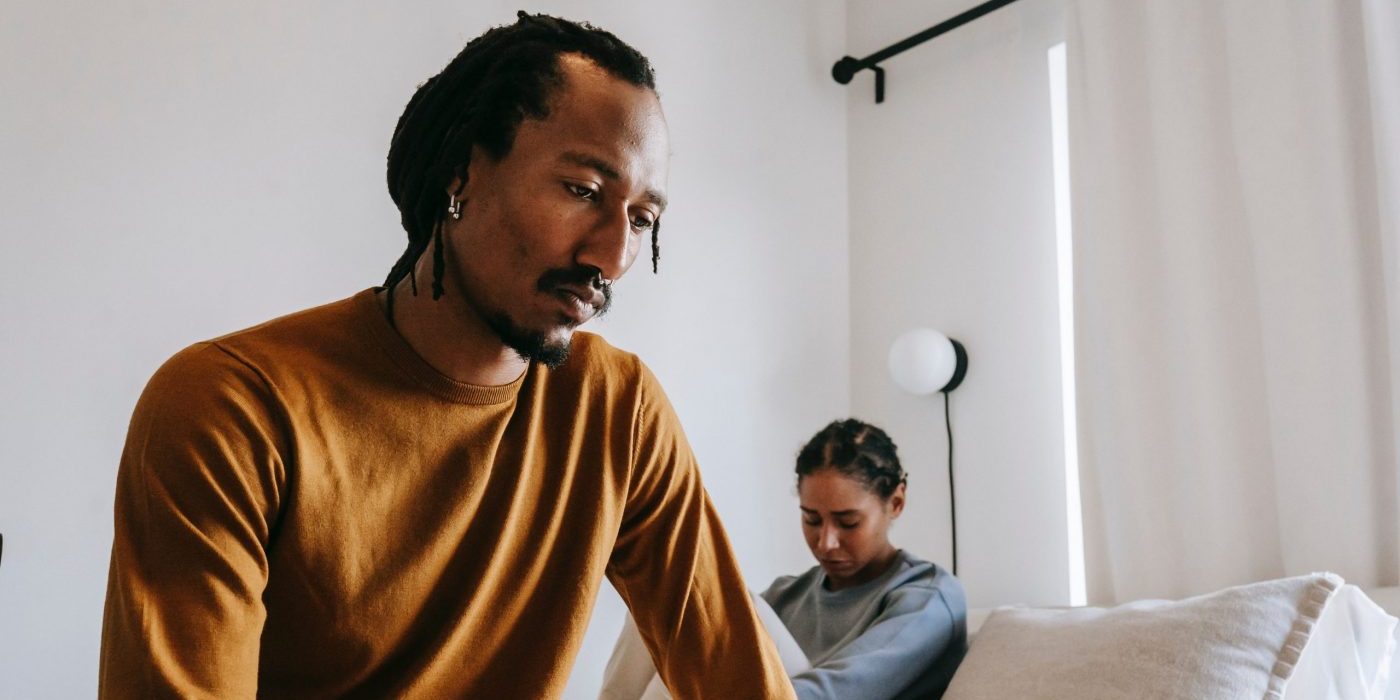 This can be tempting. You’ve broken up; you’re hurting. The natural next step is to bag yourself a rebound, flaunt them all over your social media platforms to enrage your ex and make them feel pathetic and angry? No. Comparing your singlehood with your ex can lead to a host of problems.

Therapist and author John Kim explains: “If it’s going to trigger you into a behaviour that you know will prevent you from healing by seeing what your ex is doing or who [they’re] dating on social media, you should NOT follow your ex. You will start comparing [their] singlehood journey with yours, which can make you feel less than, angry, or [tempted] to get back together for the wrong reasons. Following an ex on social media when you don’t have distance or are not emotionally ready will [feel] like peeling scabs.” 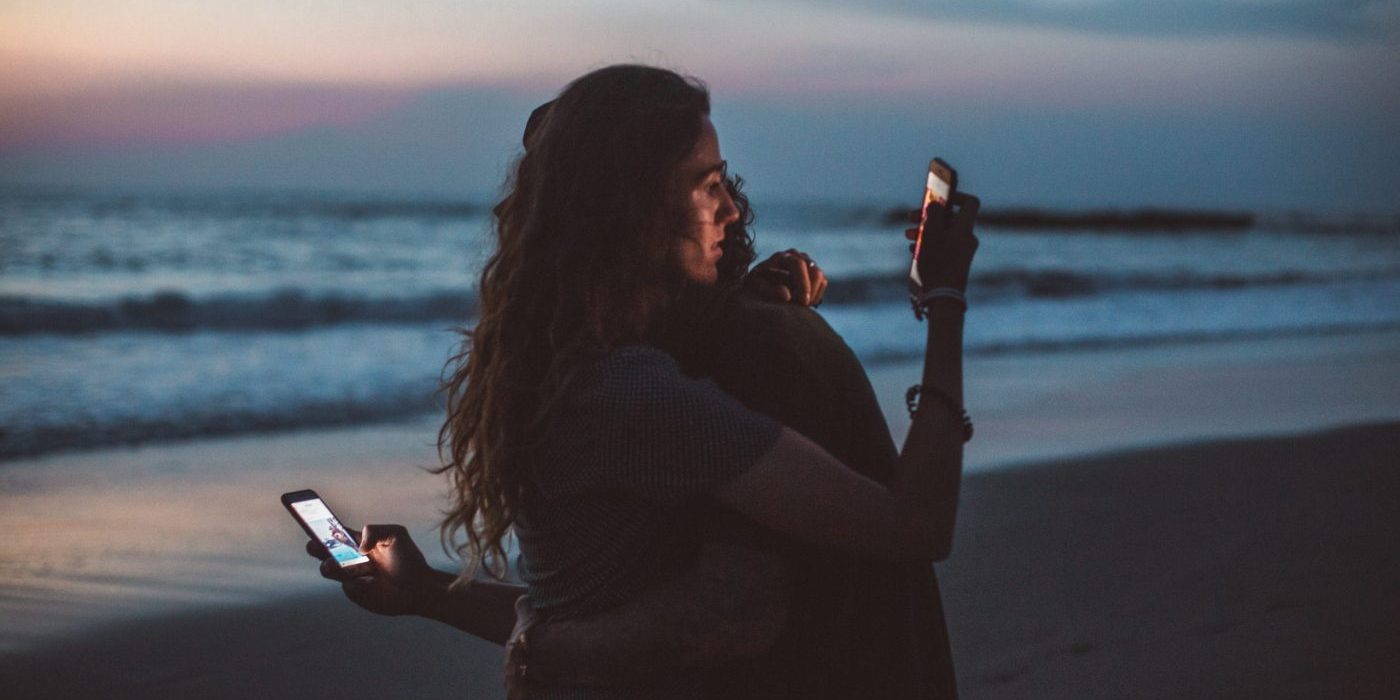 Keeping tabs on your ex to a point of obsession is not great for your mental health, but don’t feel beat yourself up about it. It’s very normal. “Losing a partner can really feel much like withdrawal from a drug, due to a sudden loss of dopamine (the love hormone) after a breakup, Dr Rebecca Cowen explains. “Therefore, we often look for anything that reminds us of that person in order to increase our dopamine levels. Social media makes this incredibly easy to do as we can simply look at their pictures or profiles. However, this ultimately leads to a lengthier recovery process.”

Muting your ex and removing them from your everyday social media existence in this case would be ideal. Nowadays, couples have been known to use social media posts against each other in divorce proceedings or even child custody disputes. Steer clear of falling into this trap. The consequences may be crushing.

Delete or archive past photos if they’re triggering you 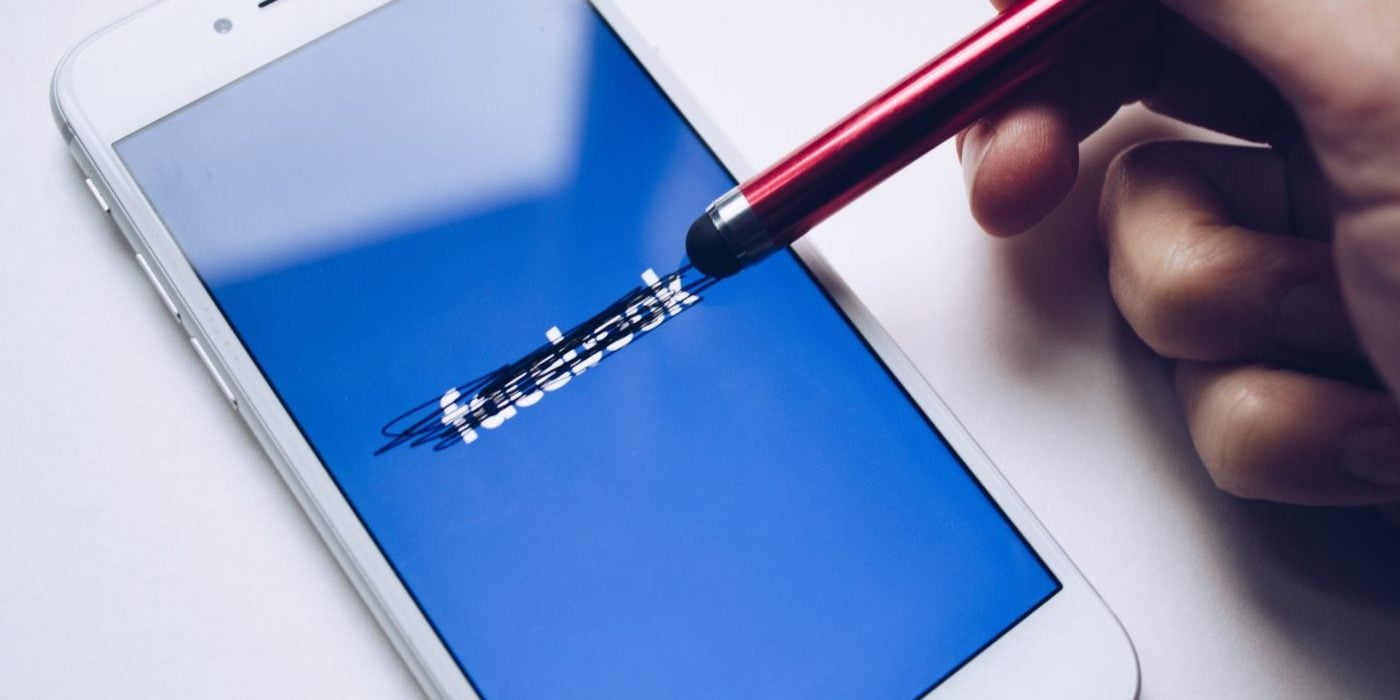 OK, so you’ve muted/unfollowed/blocked your ex on social media. But what should you do with all the historic evidence of the relationship? Chances are, unless you both work for the CIA, you and your ex’s faces are plastered all over each other’s social media platforms – most crucially, Instagram. Should you keep them up there and just never scroll down?

Dating expert and vice president of Dating.com, Maria Sullivan, advises singletons to delete the posts to help you move on. “After a breakup, it’s helpful to erase all content [on social media] that includes your ex, so you don’t have to be reminded of old memories with them,” she says. “This may seem dramatic to some, but how are you supposed to move on from the relationship when reminders of your past are all over your social media feeds?”

Focus on other activities 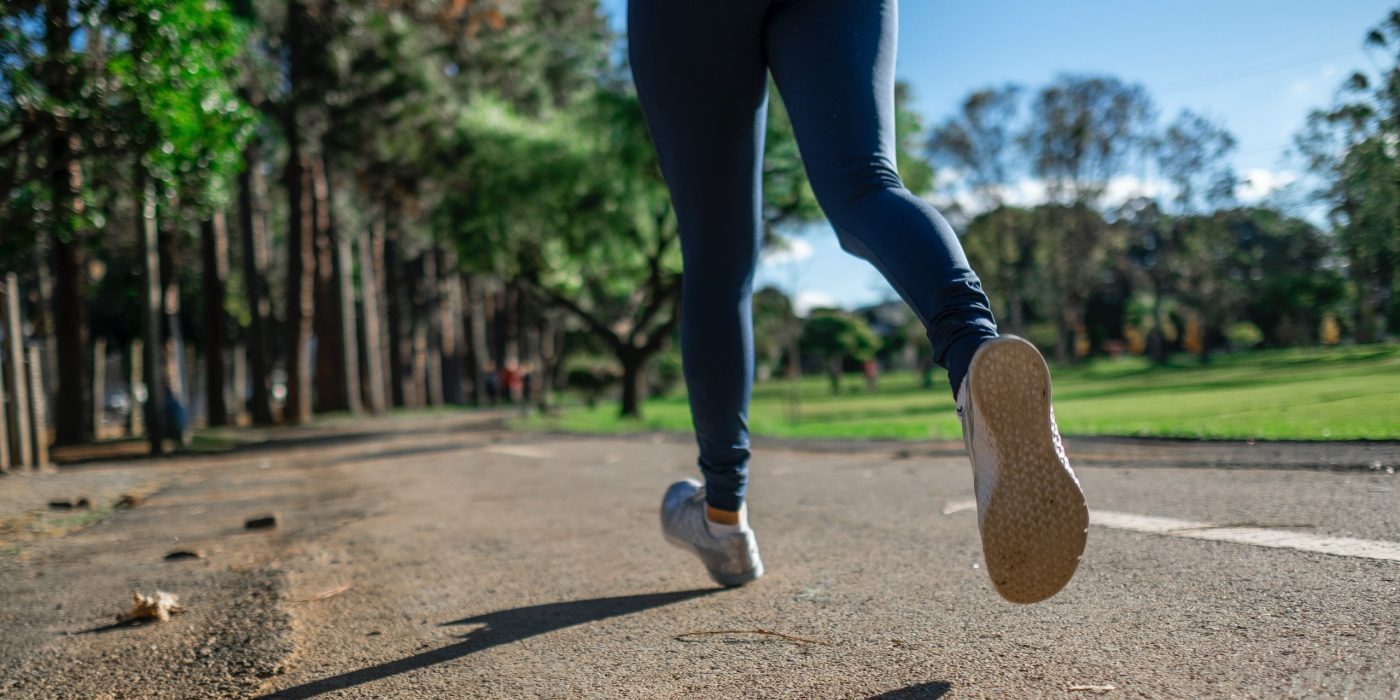 Now free from your toxic relationship, you should use the time to have fun and focus on hanging out with your friends. You may have sacrificed a lot of friendships during your relationship, so working to amend these will improve your newly single life. This is a great way of building a support network.

Go running, take up knitting, get into a sport, enjoy the blissful distraction of a good paperback. All of these things will rejuvenate you in the aftermath of a breakup and gain you a new hobby or skill as you do so.