How Well Do You Really Know Jaws? Take This Quiz To Test Your Knowledge! 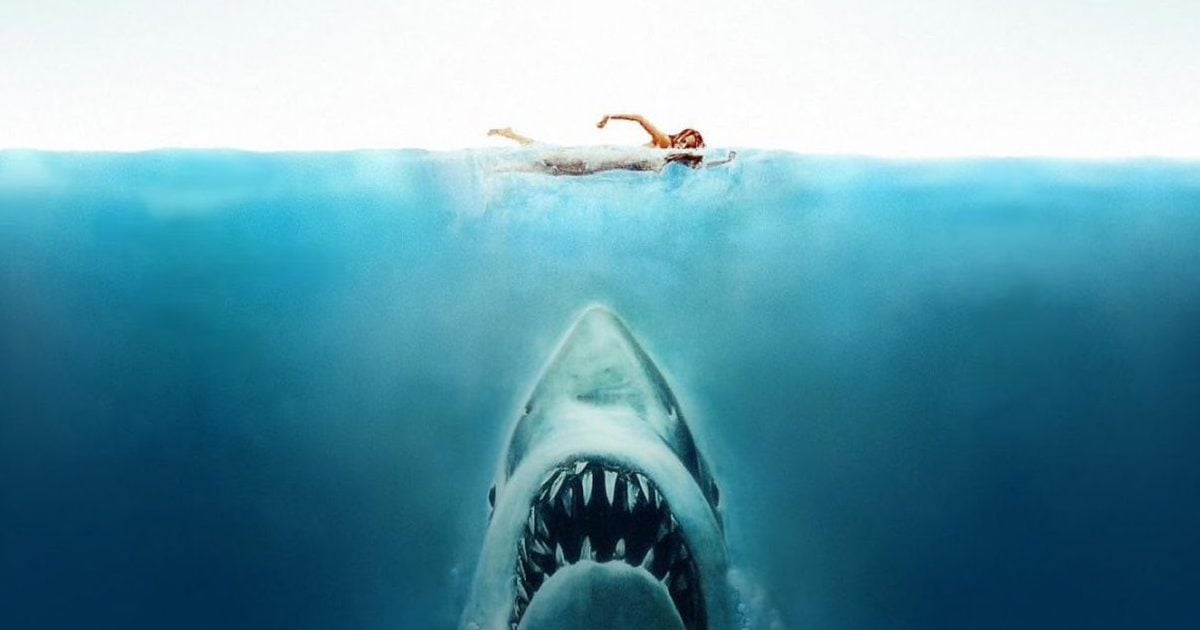 Jaws is undoubtedly one of the most memorable films of all time: directed by Steven Spielberg, the movie follows a shark-hunting trio on their mission to protect their town from one nasty great white. But can you remember some of the film's smaller details?

You might think you're Jaws' #1 fan, but this quiz will really put your knowledge to the test. Have a go to find out exactly how much you can remember about this iconic movie.

Did you know that Steven Spielberg was only the second choice director for Jaws? Dick Richards had originally signed on to make the movie. But he was fired after a meeting with producers and studio executives.

Richards said that his opener would feature the camera emerging from the water to show the town, then the 'whale' would come out of the water too. Obviously these remarks had producers scratching their heads.

Studio executives told Richards they weren't making Moby Dick and fired him because they didn't want to work with someone who didn't know the difference between a whale and a shark.

Instead Spielberg was invited to direct - thankfully his knowledge of marine creatures is a lot better than that of Richards. Meanwhile Richards needs to think about how he preps for a director's meeting in the future, especially when it costs him a blockbuster like Jaws.

Imagine how much he was kicking himself for his mistake afterwards! Yikes.

After deciding on robotic sharks, Spielberg had to wait for them to be made. When they arrived on set, the director was really unhappy with them. He didn't feel as though they looked real enough and promptly edited them out of the first 81 minutes of the movie.

This decision actually had an inadvertent effect on the movie - it really helped to build up suspense until the killer shark's first appearance!

Spielberg's hatred of the animatronics meant that people were on the edge of their seats waiting for the shark to emerge from the sea. And we all remember the first time we see that shark's head come up behind Brody when he least expects it to.

The director also had a hilarious nickname for the robot fish, which didn't work that well when submerged in actual seawater.

He could often be heard referring to the robot as 'the great white turd' on set. Oops!

It's quite funny to think that the blockbuster king Spielberg had to put up with stuff like this on his early projects.

He definitely learned how to work his way up the directing ladder, animatronic sharks and all.