1993’s Tombstone capitalised on the brief resurrection of the Western, the time-honoured genre having enjoyed a revival thanks to such Oscar-laden hits as Unforgiven and Dances with Wolves. Featuring a star-studded cast headed up by Kurt Russell and Val Kilmer, Tombstone draws on the true stories of some legendary historical figures from America’s old west. Join us as we holster our guns and become hired factslingers for this underrated movie.

The lawmen, outlaws and events depicted in the film were real 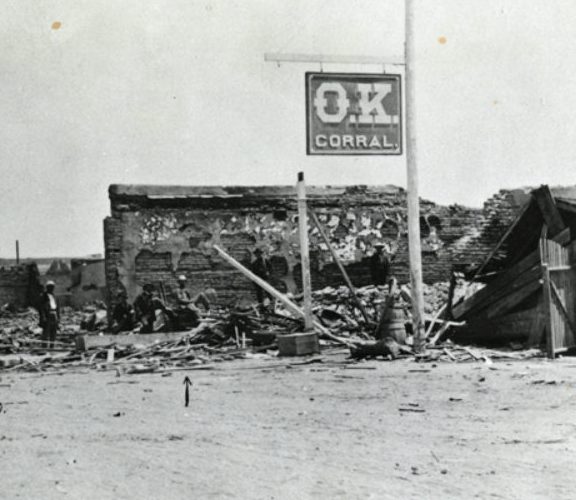 Tombstone is based on historical events that took place in Tombstone, Arizona during the 1880s. This includes the legendary Gunfight at the O.K. Corral, which was a 30-second shootout between lawmen and a group of outlaws. These outlaws – and the lawmen that pursued them – are real, and include Wyatt Earp, Doc Holliday and William Brocius.

But this is not one of those films that rehashes history to be more explosive on the silver screen. In fact, the film is painstakingly faithful to the lives of its characters and the events that take place, and it’s all the better for it. Many of Doc Holliday’s lines – such as the infinitely quotable “you’re a daisy if you do!” – are taken almost word-for-word from contemporary newspaper reports.

Plus, Wyatt Earp really did wade into a creek in a barrage of gunfire, delivering justice to Curly Bill. That wasn’t just for Kurt Russell! It isn’t quite as accurate as Kevin Costner‘s rival film Wyatt Earp (released after Tombstone in June 1994), but it’s a much better film… 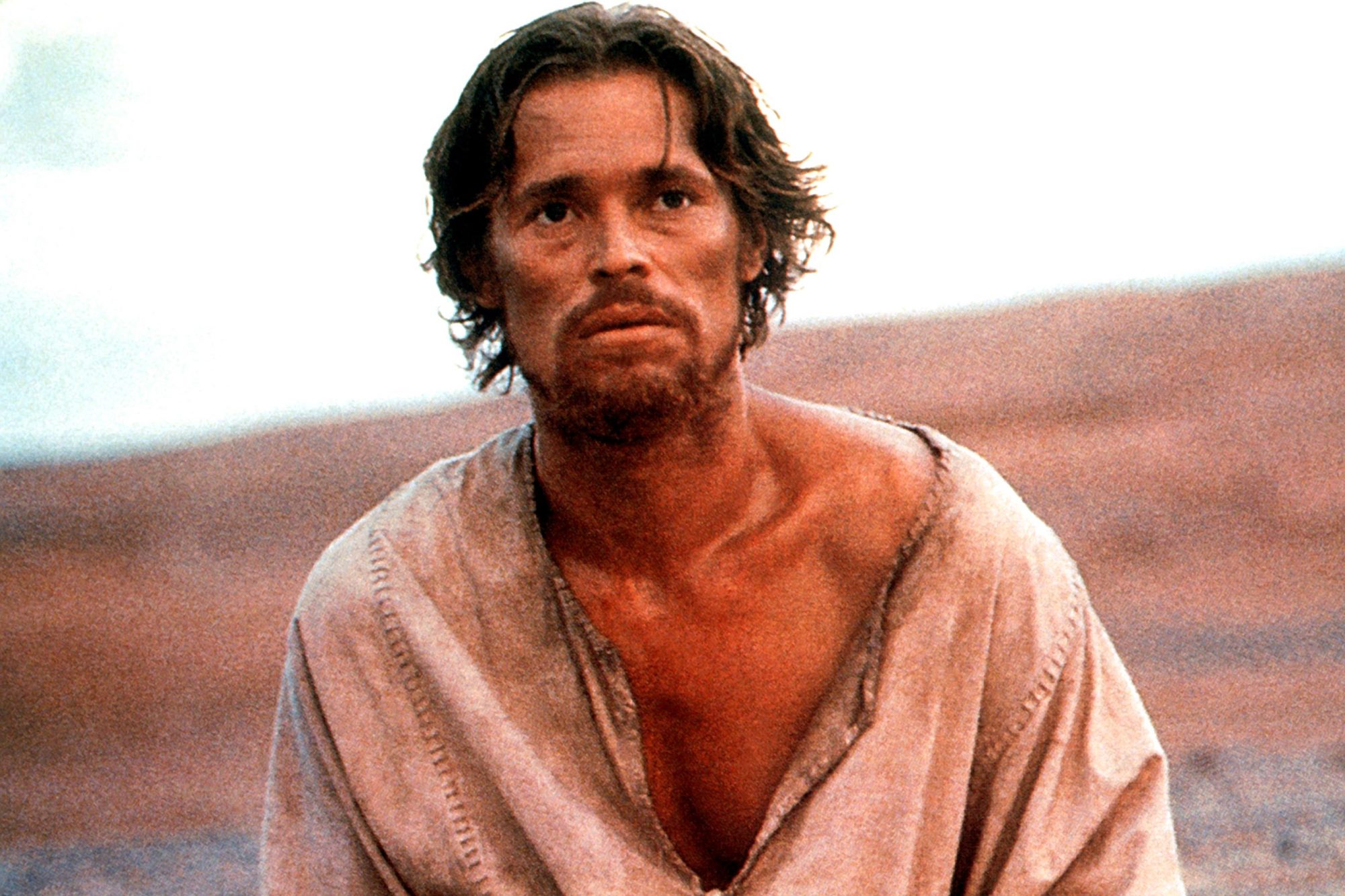 When a film is being produced, it’s common for several actors to be in and out of the casting hot-seat. What’s less common is for an actor to be kicked out of the hot-seat as a result of being embroiled in a blasphemy scandal. Early in Tombstone’s troubled production, Willem Dafoe had been set to star in the film as Doc Holliday. Unfortunately for the Platoon star, he was about to be swamped by an all-too-predictable controversy.

Martin Scorsese’s The Last Temptation of Christ, based on the provocative novel of the same name, depicts a fictionalised version of Jesus’ life in which he imagines being tempted by sex and sin. In the film, Willem Dafoe plays Christ. On the film’s release, some cinemas were shamed by Catholic protestors into dropping the film from their line-ups.