This Labyrinth Quiz Is Full Of Twists And Turns 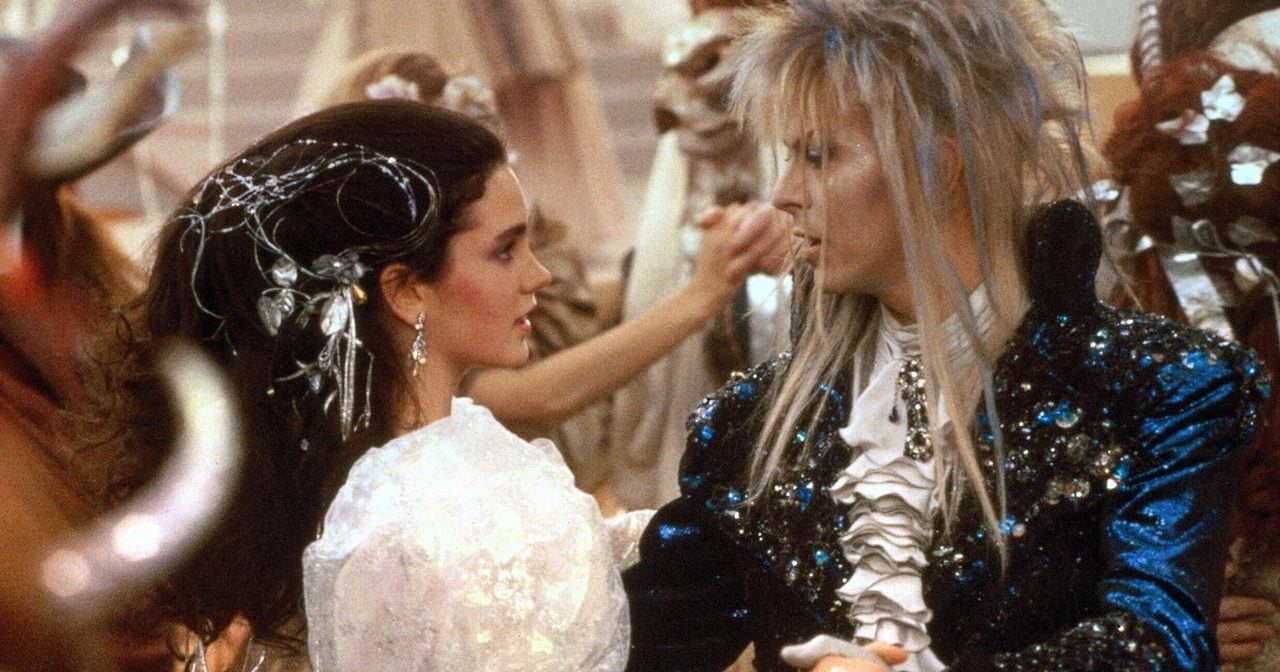 Labyrinth is a musical fantasy like no other. The last ever feature film by Muppets creator Jim Henson, it bombed at the box office - but it has since garnered a cult following thanks to its truly wacky premise and visual effects, not to mention the imposing screen presence of David Bowie. How well can you remember this feat of pop and puppetry?