Maybe the green-eyed monster has a part to play or perhaps we’re doubting the motives of the younger half of the couple, but whatever the reason, a suspiciously large number of our favourite male stars have hooked up with ladies decades their junior.

Join us as we embrace our mid-life crisis and look at 20 legendary 1980s actors who enjoy massive relationship age gaps. 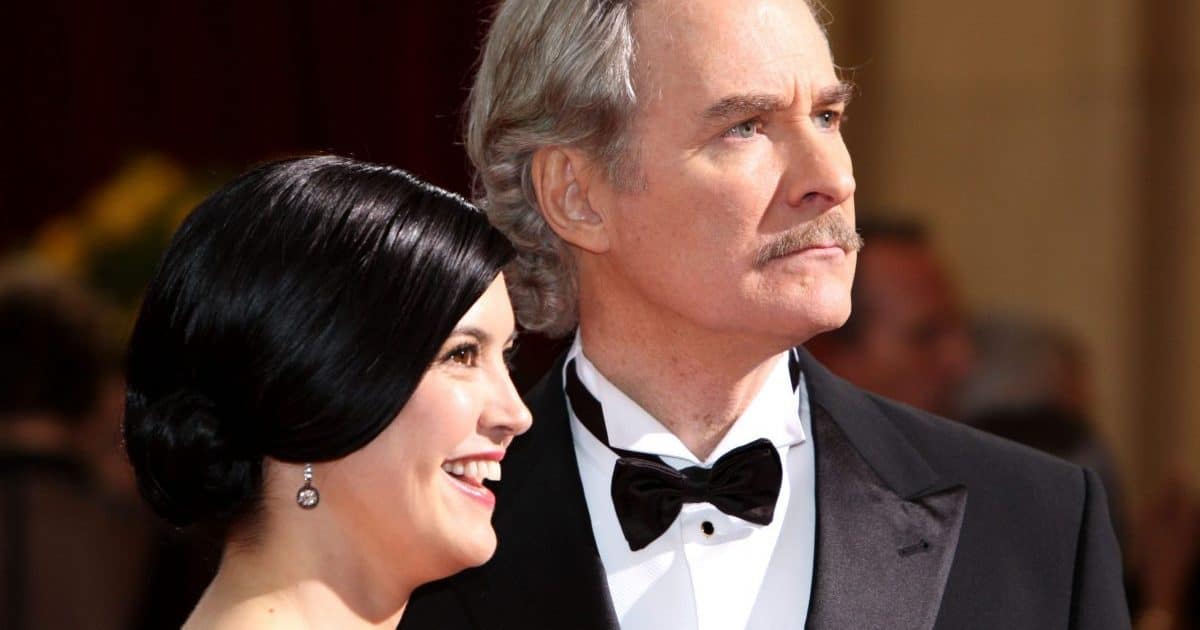 Acting duo Phoebe Cates and Kevin Kline first met when both were auditioning for 1983 film The Big Chill. Cates was a 19-year-old up-and-coming model and actress, while Kline was an established thespian 16 years her senior. Unfortunately, Cates didn’t win the part she wanted in The Big Chill, though it went on to be an important career moment for Kline.

However, things turned out OK for future Gremlins star Cates as she did meet what would end up being her husband at the audition. Kline was so determined to get a date with Cates that two years after their first meeting, he reportedly hired Cates’ former personal assistant and asked her to ensure he got a date with the actress. His dedication worked, and in 1989, Cates and Kline tied the knot in a wedding in New York. 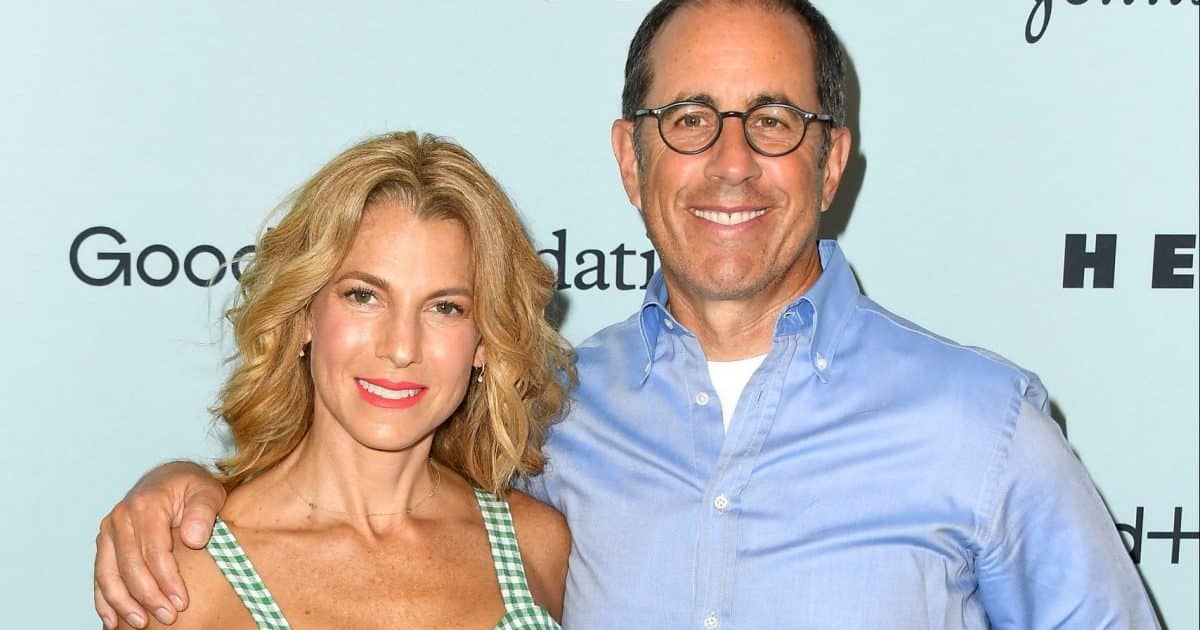 Jerry Seinfeld is renowned for co-creating the legendary sitcom Seinfeld, which aired between 1989 and 1998. He married his current wife Jessica Sklar a year after Seinfeld went off air, back in 1999. The couple met at the gym while Sklar was still married to her first husband. But their connection was so strong that Sklar divorced her husband for Seinfeld.

They dated for one year before tying the knot on Christmas Day and then, after their marriage, the happy couple bought and moved into Billy Joel’s old house in Long Island, making Jessica a bonafide Uptown Girl. Today, they have three kids together: a daughter called Sascha and two sons called Julian Kal and Shepherd Kellen.