“If you want my advice, don’t take my advice” – Joe Rogan turns down $100m offer to leave Spotify 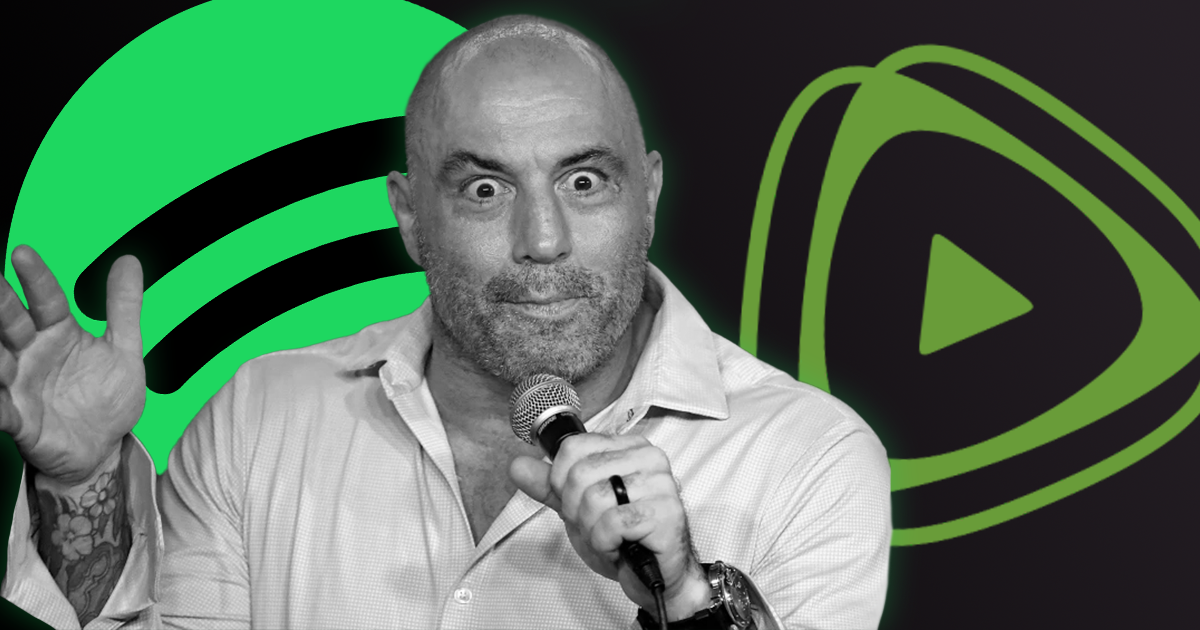 Controversial podcaster Joe Rogan has declined an offer of $100 million to move his show The Joe Rogan Experience from Spotify to Rumble, stating that “Spotify has hung in with me, inexplicably, let’s see what happens.”

Rogan, also a stand-up comedian and fight commentator with the UFC, made the declaration during a Q&A session after a live comedy show in Austin, Texas. As might be expected given the recent furor surrounding Rogan, his stand-up routine is reported to have focused almost exclusively on the controversy. 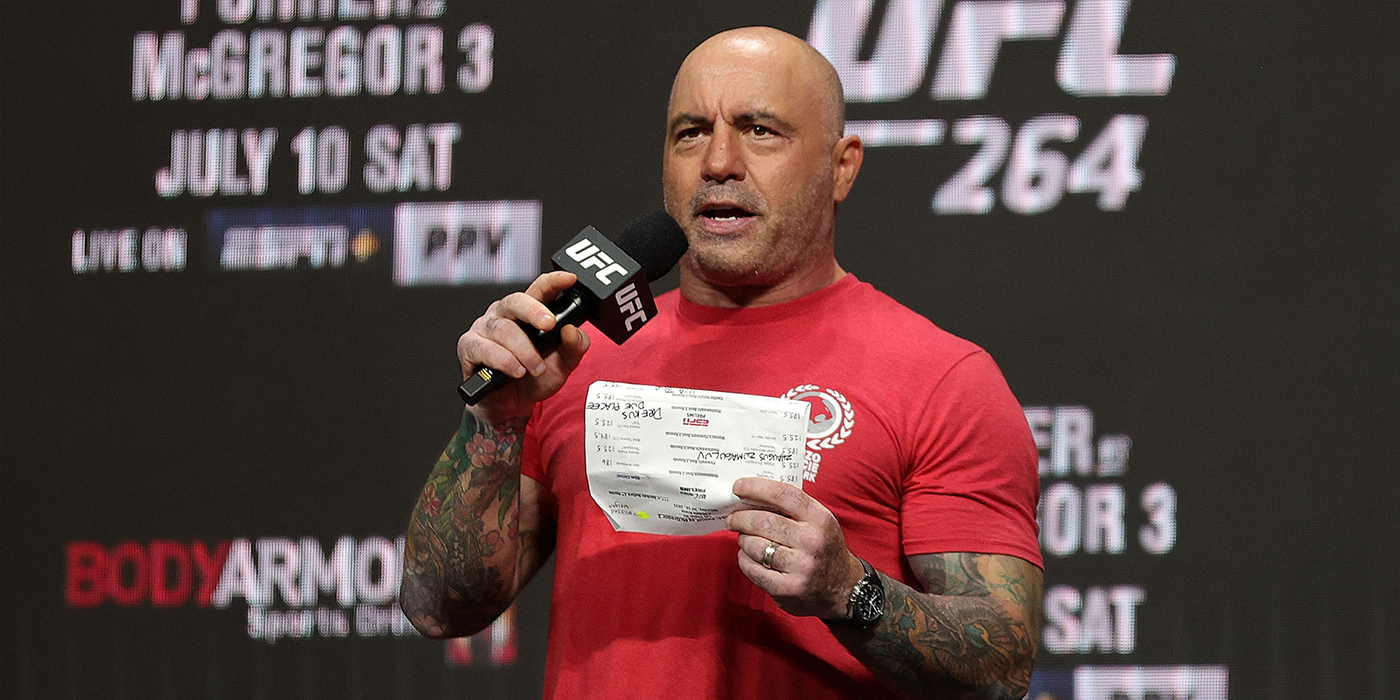 The Joe Rogan Experience launched in December 2009 and generally features Rogan in conversation with a guest; discussions often cover a wide variety of subjects. The host considers himself a strong advocate for freedom of speech and has provided a platform for many controversial figures promoting fringe ideologies.

Rogan gradually built up a sizeable following, ultimately signing a $100 million dollar exclusivity deal with Spotify in 2020 at the height of the Covid-19 pandemic. In the following months, the podcast attracted more and more controversy due to Rogan and his guests making unfounded claims about the virus and the vaccine, often suggesting alternative, unproven treatments. 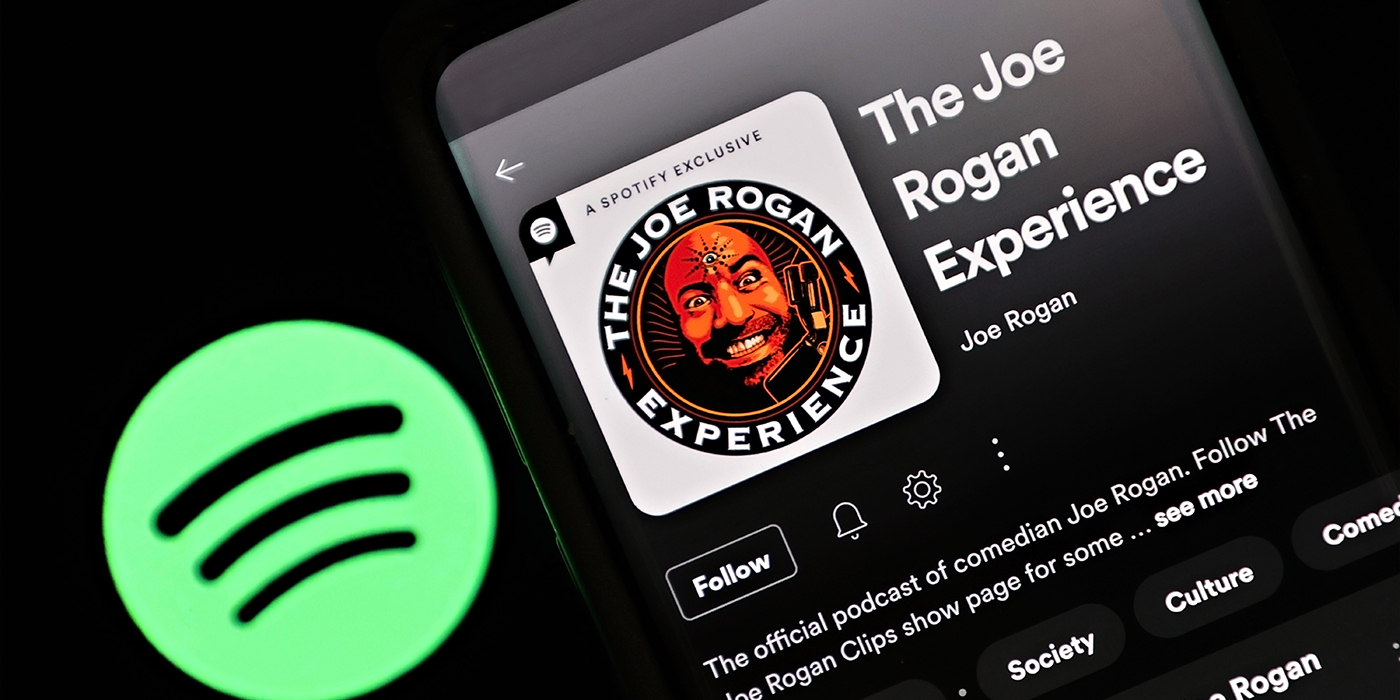 Recent weeks have seen a major backlash against Rogan and Spotify. First, 60s folk-rock icon Neil Young withdrew all his music from the platform in protest at Rogan’s spread of disinformation; other artists including Joni Mitchell have since followed suit.

As the backlash against Rogan gained momentum on social media, criticism expanded from his support of pseudo-science to his use of racist and sexist language; videos have been widely shared featuring Rogan using the N-word in early podcasts (for which Rogan has since apologised), whilst in a recent podcast he made provocative comments about the impact of sexual abuse on children. 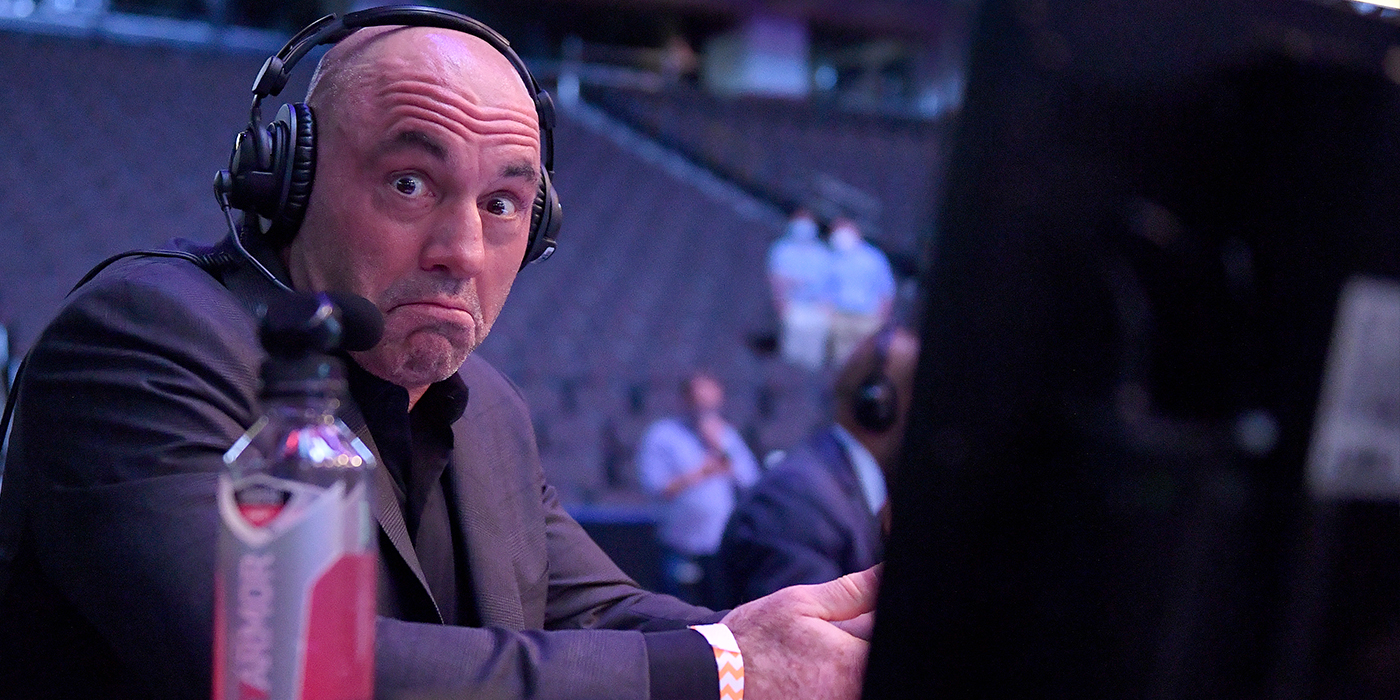 In the wake of such controversies, and the public debate over whether Rogan should be removed from the platform, Chris Pavlovski – CEO of Canadian online video platform Rumble – issued a statement offering Rogan “100 million reasons to make the world a better place… How about you bring all your shows to Rumble, both old and new, with no censorship, for 100 million bucks over four years? This is our chance to save the world. And yes, this is totally legit.”

Rogan has made it clear he does not intend to take this deal, dismissing criticism of The Joe Rogan Experience as “a political hit job.” Defending his work, Rogan told his audience in Austin, “I talk s*** for a living – that’s why this is so baffling to me. If you’re taking vaccine advice from me, is that really my fault? What dumb s*** were you about to do when my stupid idea sounded better?… If you want my advice, don’t take my advice.”