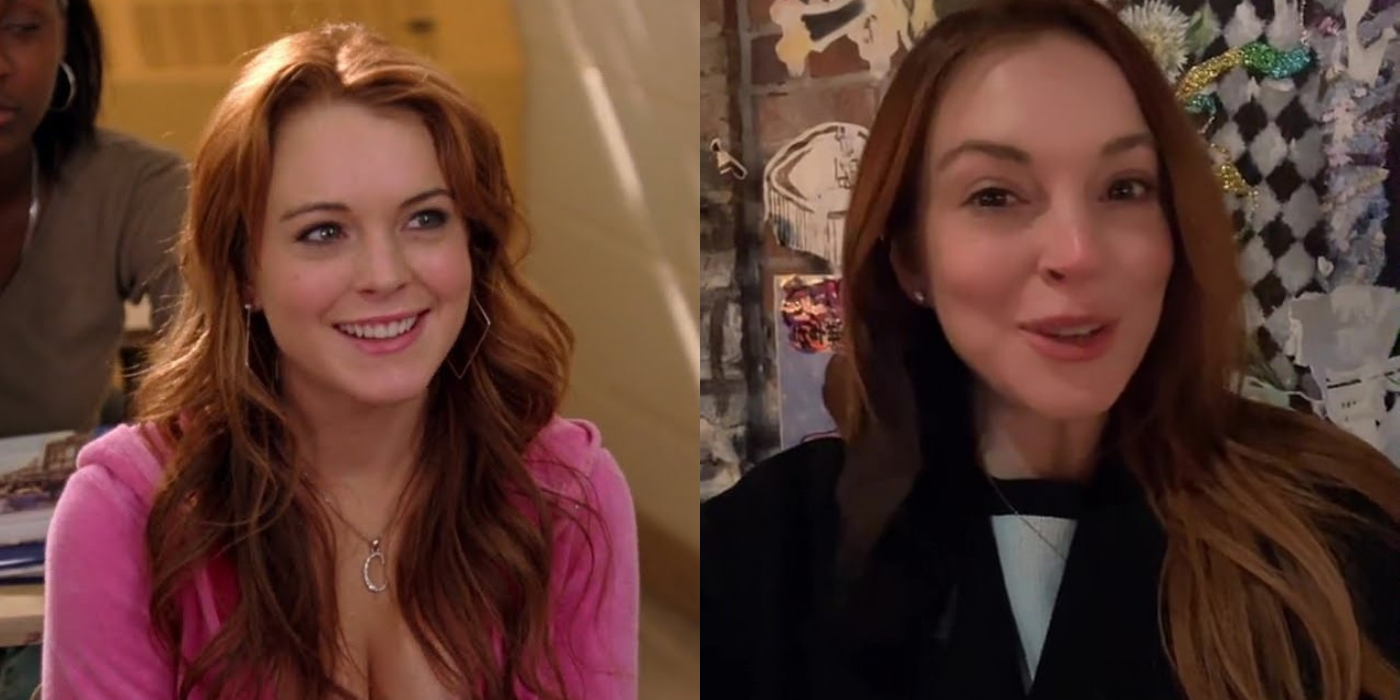 The past year has seen TikTok transform from a fad driven by young people to an essential platform, an evolution that has inspired a number of high-profile celebrities to make the leap and join. From Wicked star Kristen Chenoweth to pop sensation Taylor Swift, the number of A-Listers lipsyncing along to popular audios and trying out viral dances has been growing at an exponential pace.

However, one trend that nobody could have predicted is the spate of iconic early 2000s stars kickstarting a second act on the platform after dropping out of the spotlight. The loyalty of Generation Z was partly responsible for the second wave of the #FreeBritney movement, which exploded after concerning videos were posted to Spears’ TikTok and picked apart by teens concerned about her mental wellbeing. 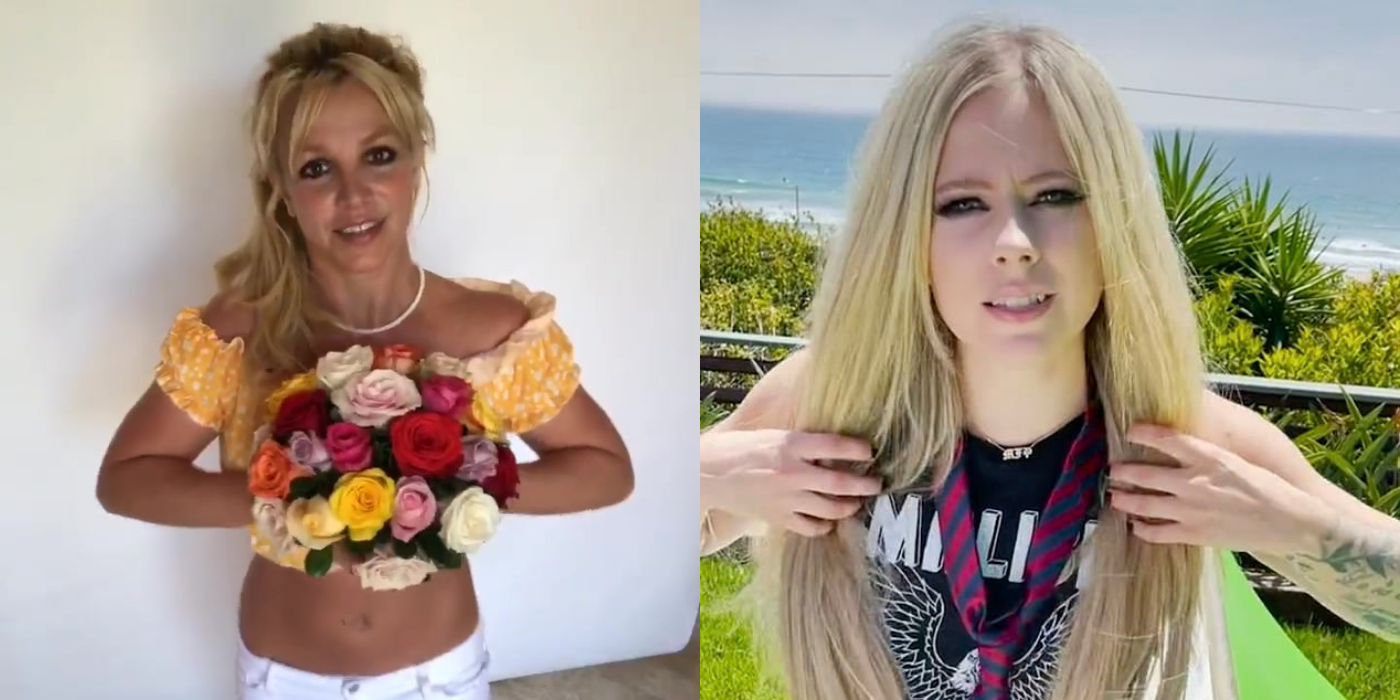 Gen Z similarly rejoiced when skate rocker Avril Lavigne returned to the limelight via TikTok, where she announced and promoted her first new music in years. At the same time, the fashion that defined the era of their success (read: fur-lined jackets, rhinestoned purses and stripey arm warmers) have all made their way back into the wardrobes of young adults.

Lindsay Lohan is the latest 2000s star to make a triumphant return via TikTok, having taken a controversial path like Britney Spears did before her. Like Spears, Lohan started out as a wholesome child star raised in the Mickey Mouse Club before finding her biggest success in her early teens, with hits like Mean Girls and Herbie: Fully Loaded. However, Lohan soon found herself labeled as a bad girl party addict and gained a reputation for being a professional liability, in no small part due to publicly palling around with the likes of Paris Hilton and a pre-fame Kim Kardashian. Now a reformed actress attempting to recapture her former icon status, Lohan has found TikTok a useful tool in reintroducing herself. 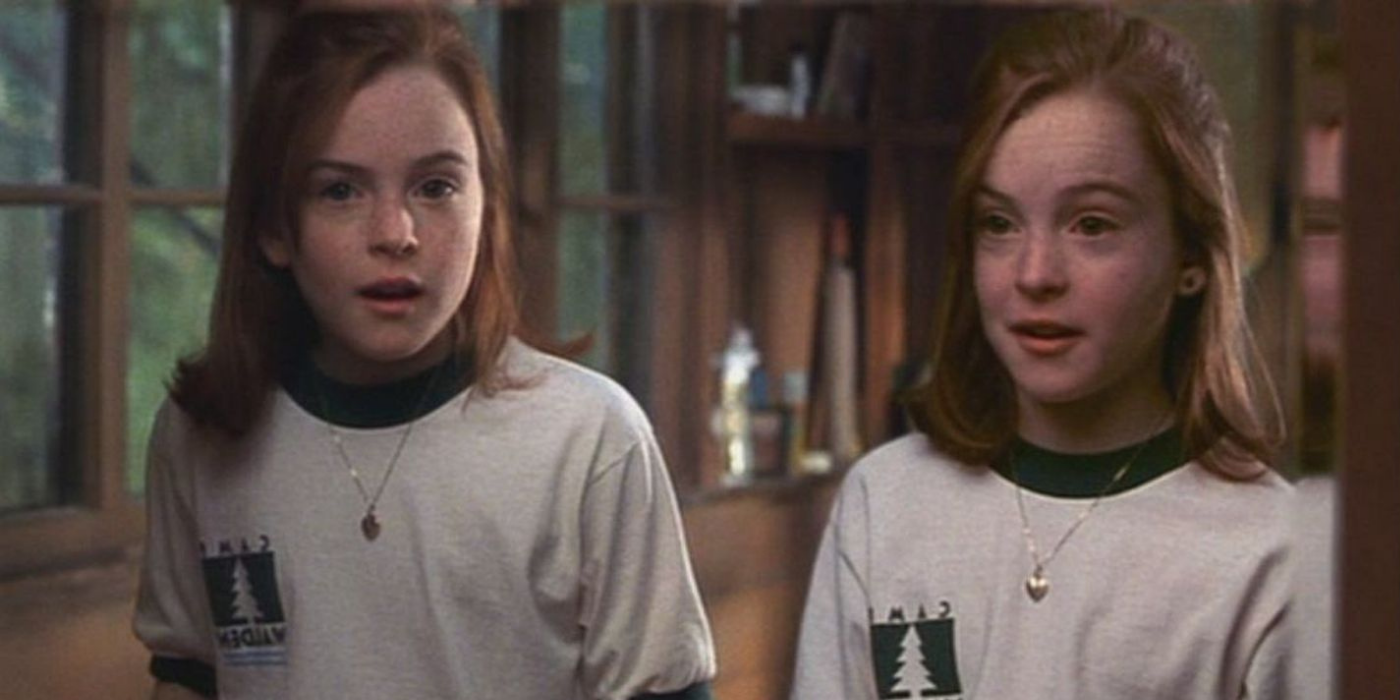 Lindsay Lohan joined the platform earlier this month, making an innocuous introductory video that accidentally shook the internet to its core. Her off-the-cuff greeting to fans consisted of the quick message: “Hey everyone, it’s Lindsay Lohan, and guess what? I’m on TikTok!” – but what stood out to people wasn’t the content of the message, but how she pronounced her own name.

Instead of putting the emphasis on the last syllable, as most people do, Lohan instead emphasised the “o” sound, pronouncing her name Lindsay Lo-wen. Despite obviously not thinking twice about it, Lohan’s choice lit up the internet, with hundreds of thousands of incredulous comments pouring in from horrified millennials and teenagers alike. Everyone was united in their shock that they’d apparently been pronouncing the Mickey Mouse Club star’s name wrong for decades, without even realising it. 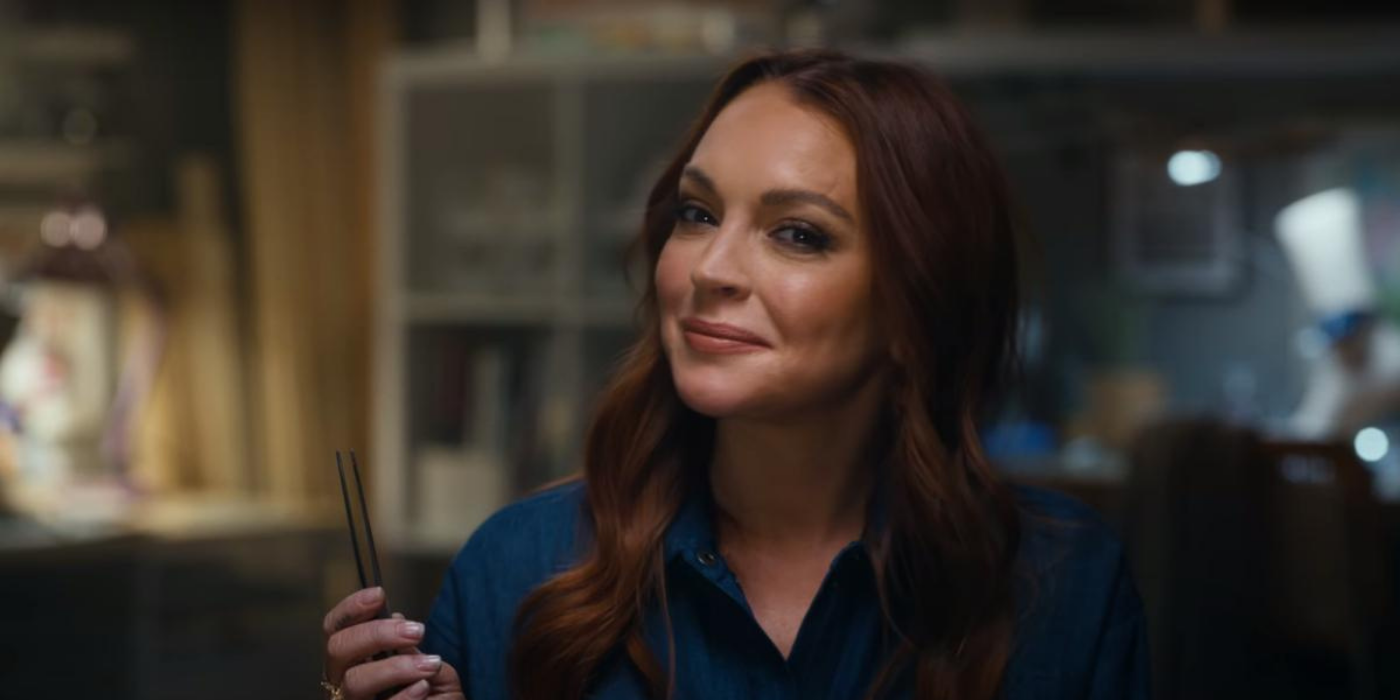 Lindsay Lohan’s decision to embrace the unpredictable virality of TikTok wasn’t limited to simple introductions. She also jumped on a viral trend wherein users lipsync along to a hilarious line from Lohan’s biggest childhood hit, The Parent Trap, and her recreation quickly racked up over 12 million views. Not only that, but Lohan also made a splash with her tongue-in-cheek Planet Fitness commercial, which snagged one of the coveted Superbowl ad break slots. The ad took a refreshingly self-aware tone, joking about Lohan’s checkered past and proclaiming her glorious comeback, and listing a number of activities she now engages in as part of her new thriving lifestyle.

These included: sleeping through the night, thereby leaving the paparazzi bereft of any scandalous pictures, bejewelling Danny Trejo’s criminal ankle bracelet, and hitting the gym instead of hitting out at journalists. 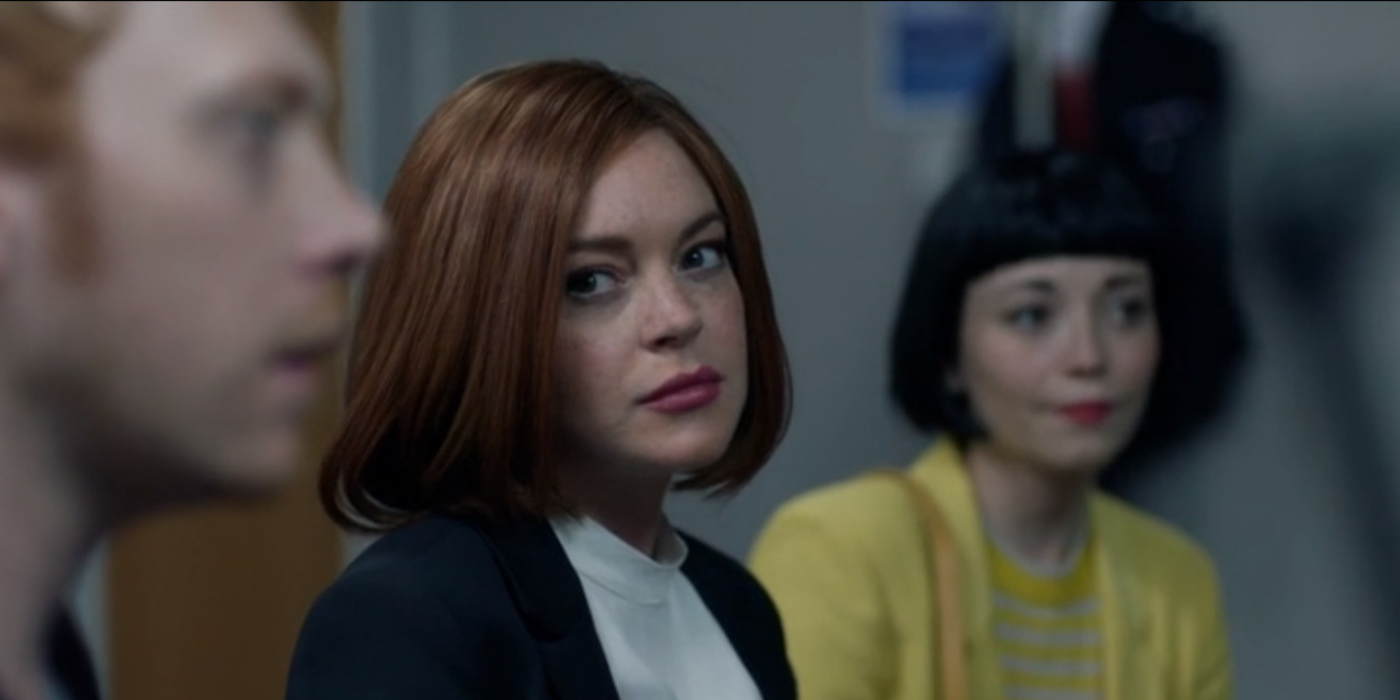 Before discovering an aptitude for TikTok, Lindsay Lohan’s most recent work was in the Nick Frost black comedy Sick Note, in which she played Katerina West. Sick Note ran for two seasons from 2017 to 2018, and followed a man misdiagnosed with a fatal disease, who pretends to continue to be sick in order to reap the benefits from those around him.

Lohan will return to feature-length movies with Netflix’s Falling For Christmas, a festive romantic comedy. Lohan behold, Lindsay is back!