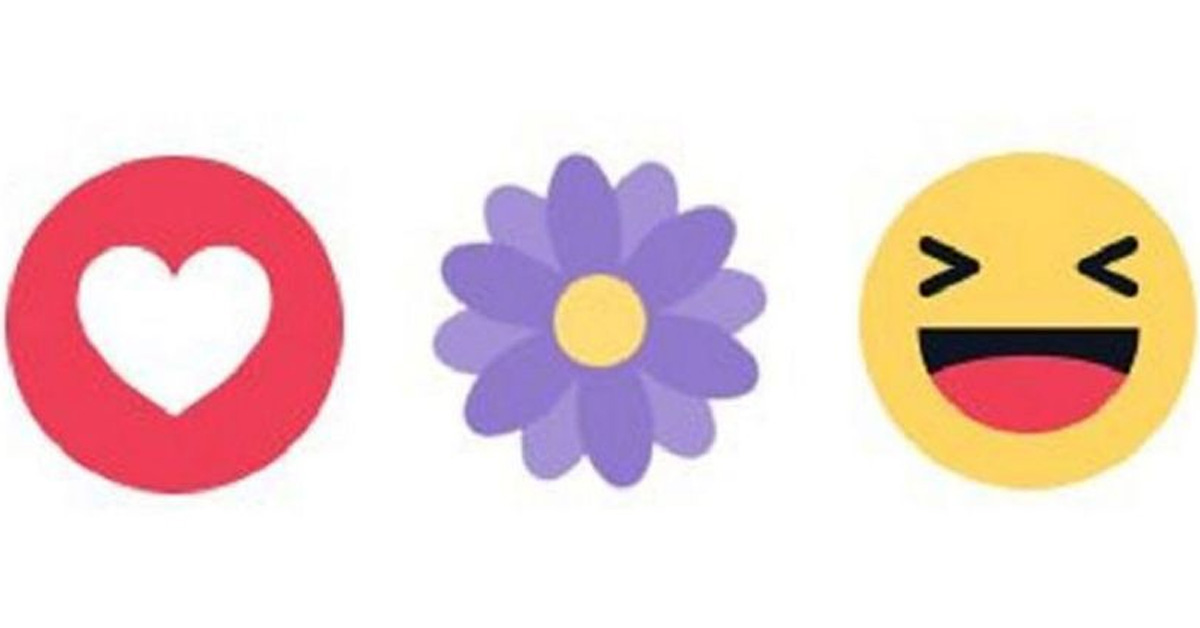 If you have been using Facebook over the past week, you will have probably spotted these little purple flowers that have been added to the standard list of reaction emoji’s.

After days of people wondering what the heck they are, things have finally been cleared up. In the USA and accross a total of 80 countries accross the world, tomorrow is Mothers day. Facebook has brought the flower to their list of reactions as a little celebration to let mums everywhere know they are being thought of, according to the Mirror.

The idea is that when your mum posts a status on the social network (which if she is anything like mine, will make little sense), you can respond with a little flower to show you care. Yes it is soppy but it is also pretty sweet.

In honour of Mother’s Day, we are testing the ability for people in a few markets to leave a flower reaction.

The flower is not available to everyone and some British based Fb users will not have the feature. Kinda makes sense as we have already had mothers day.

But for those that have it, they are loving it.

The flower react on Facebook is so pretty idec. I had to do it on this picture of charlie. pic.twitter.com/Gbh5ycy0YK

Facebook just added a flower for thankful in the like panel. Wonder what the thought process is for this and when will we get an eggplant? pic.twitter.com/rTN8c0ell9

It is a little bit disappointing that they didn’t release it in time for the British Mothers Day but I guess she would have appreciated a bunch of real flowers instead.

So now you know. Mystery solved!