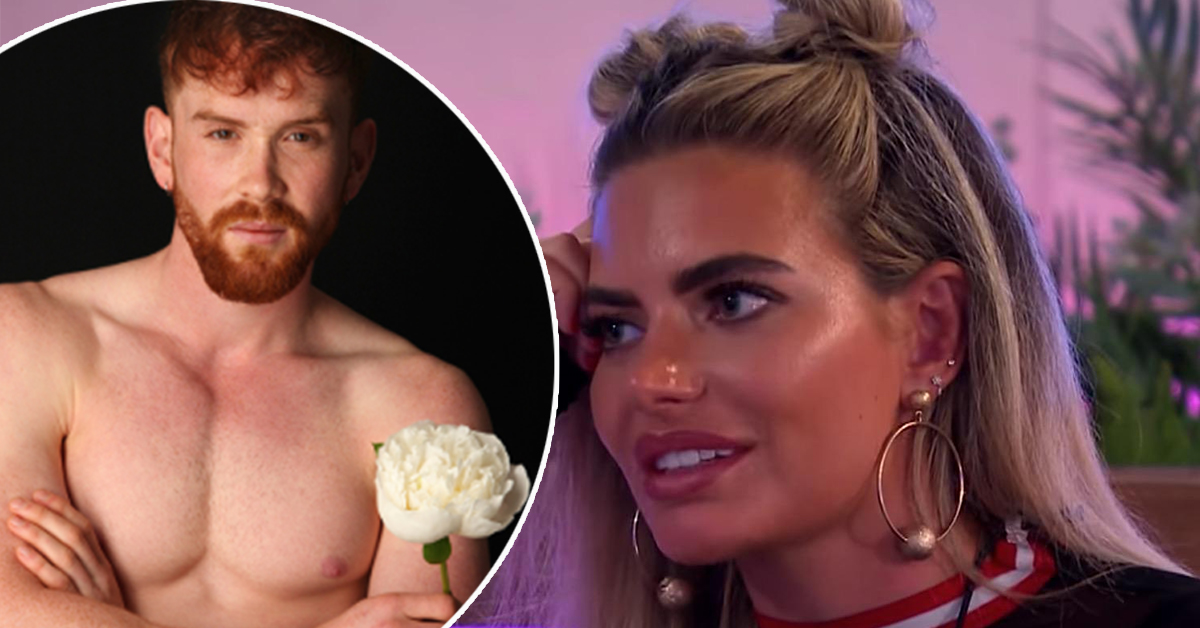 Love Island’s Megan Barton Hanson has reportedly been dumped by a secret boyfriend she allegedly already had upon entering the Love Island villa. 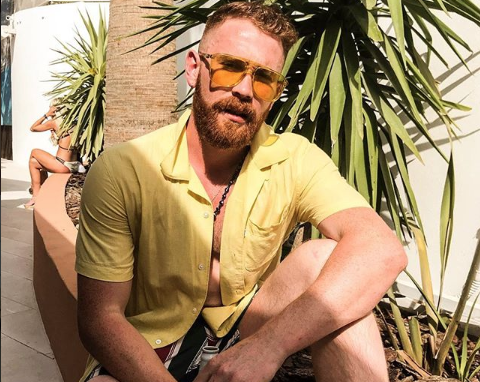 Tommy Brady, a 26-year-old model and former Team GB canoeist who has won medals in international tournaments for his country, has according to a friend broken it off with Megan after watching her antics on the show with friends. 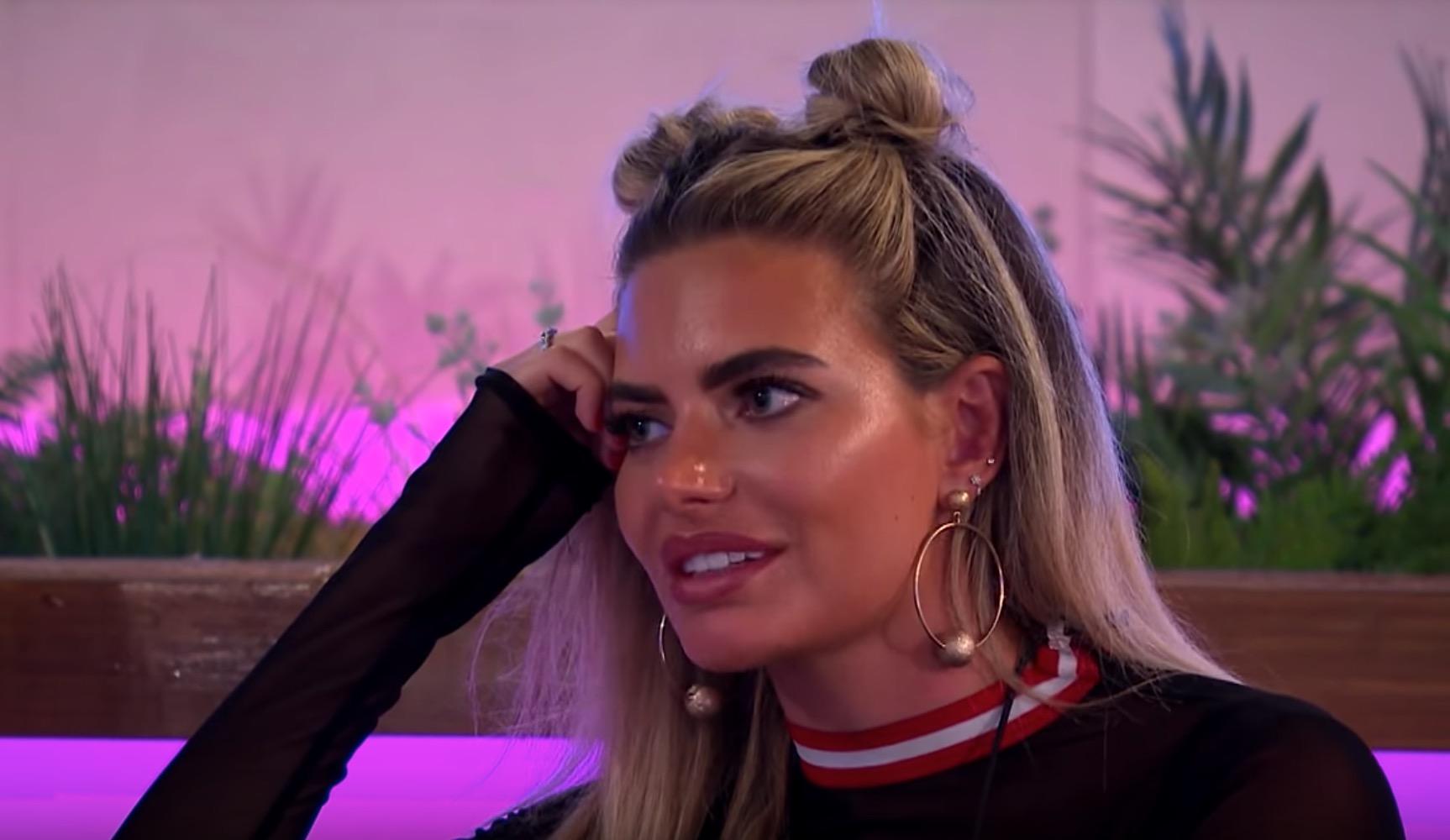 Hanson, an ex-stripper who has spent a reported £25,000 on cosmetic surgery, had according to a friend of Brady’s told friends she loved him, while he had met Hanson’s family and assumed things were “getting serious”. 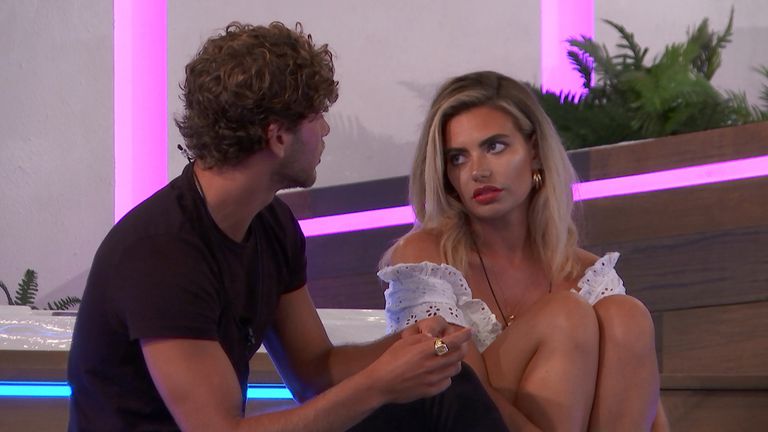 Brady allegedly told Hanson he was fine with her appearing on Love Island for the sake of her career “as long as she was sensible”. Though Hanson promised Brady she would do no more than kiss, her actions – so far, Megan has paired up with three different men on the show – proved too much for her athlete boyfriend. 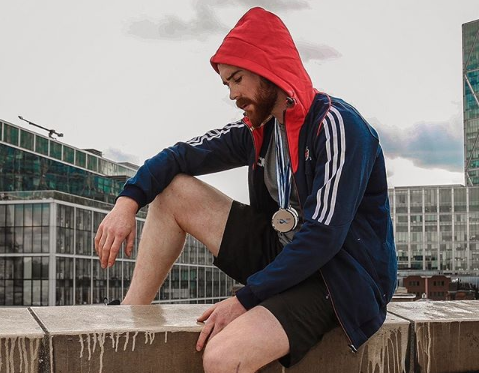 After Brady was left feeling “like a fool” in front of his pals, he made the decision to call things off with Hanson. They had been dating for three months.