Loving Pitbull Returned To Animal Shelter For Being "Too Nice"

Loving Pitbull Returned To Animal Shelter For Being “Too Nice”

This sweet doggy was returned through no fault of her own.

Adopting a rescue animal is one of the most rewarding things that a family can do, but it’s not a decision that should ever be taken lightly. 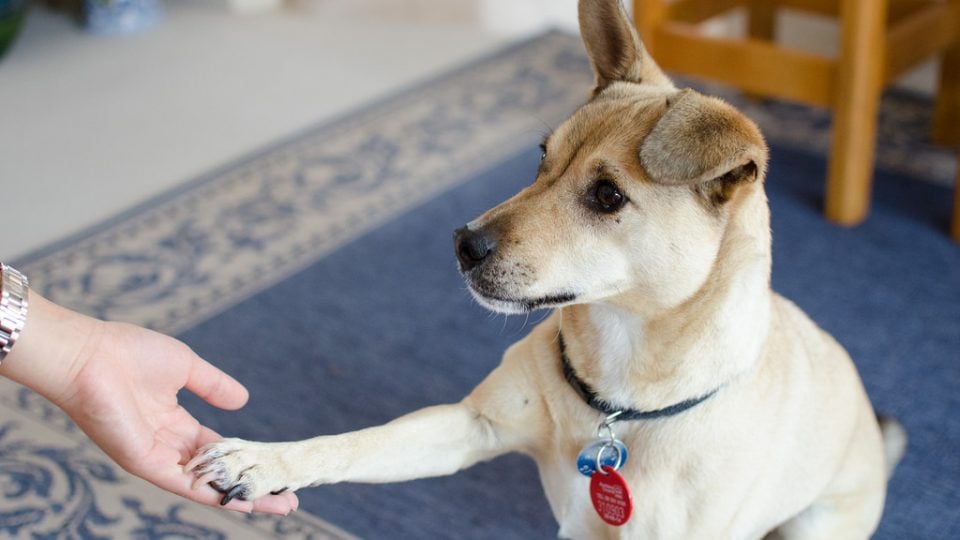 Adopting a pet is a big undertaking – like taking on any new family member, it’s a huge commitment. In adopting pets, you’re making a vow that you will love and care for the animal for the rest of their lives.

Unfortunately, not everyone takes this commitment as seriously as they should. Recently, a family in Orange County, Florida, surrendered their pit bull to Orange County Animal Services after finding the dog wasn’t a fit.

If you’re going by the unfair stereotypes of pitbulls, you might assume that the pitbull had been returned for being violent or aggressive. In fact, in Ruby’s case, it was the complete opposite. The 1-year-old dog is friendly and obedient, and poor Ruby was surrendered to the shelter for being “too nice” by a family that was looking for a ‘guard dog’.

When her story hit social media, the interest in this sweet girl escalated quickly. After spaying her, shelter staff got to work on finding Ruby a forever home.

It was time to get Ruby the loving family that she deserved, and there were no shortage of interested dog lovers out there.

Pit bulls are given a terrible reputation across the board that they simply don’t deserve. For every story of a vicious attack by a member of the breed, there are a hundred about how loving they can be.

Perhaps this was a factor in the family’s decision to return Ruby to the shelter. According to WKMG, the owners surrendered Ruby to Orange County Animal Services after determining she “wasn’t being a guard dog.”

Sadly, Ruby’s sweet and loving nature meant that she found herself back in the shelter.

The folks at Orange County Animal Services fell in love with Ruby. The 73-pound white and brindle pup is cuddly, house-trained, and knows a number of obedience commands.