How To Make A Festive Die Hard Christmas Tree Ornament

Everybody has their own favourite Christmas film. It’s a Wonderful Life, Home Alone, The Muppet Christmas Carol.  For a lot of people, the best Christmas film has to be Die Hard, what better way to wash out the saccharine taste of sappy Christmas films than a guy with a machine gun crawling through vents?

Strangely, there are not many decorations you can get for it. Luckily, creative fans have figured out a way to make their own.

The first version of this ornament was made by imgur user drBoomBot, and user KiwiCupcake posted instructions on how to make them.

So, here’s how to make the most Christmassy of all Christmas ornaments.

You Will need: A colour printer, some tin foil, glue, scissors, and a piece of wire. 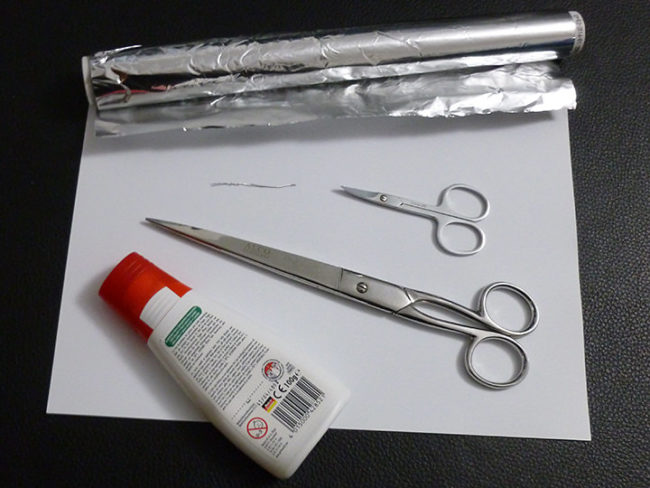 Print out this image. Printer paper will work, but if you can you probably want to use a printer suitable card as the vent will keep its shape better. 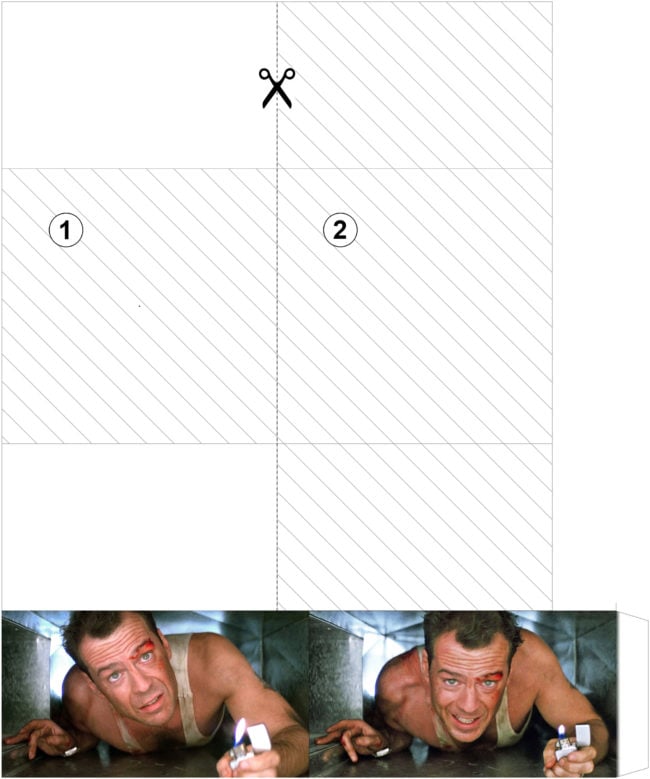 Cut off the pair of John McClane’s at the bottom, but don’t separate them. Make sure not to remove the tab on the right. Remove the border from the six boxes above and cut them in half along the dotted line. 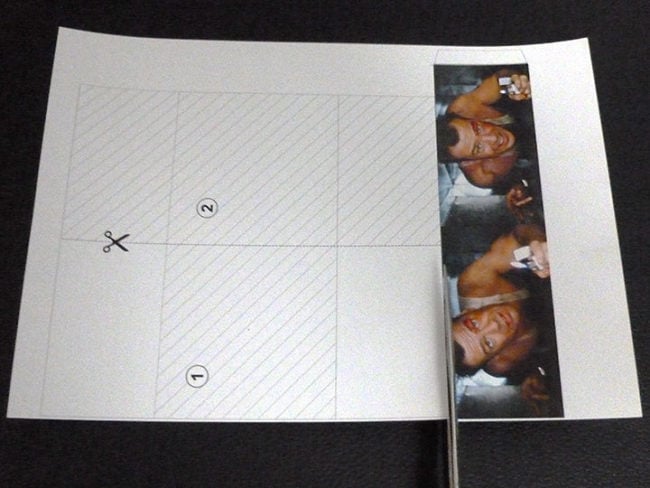 You should end up with three pieces that look like this. The boxes marked with diagonal lines will later be covered in the foil. 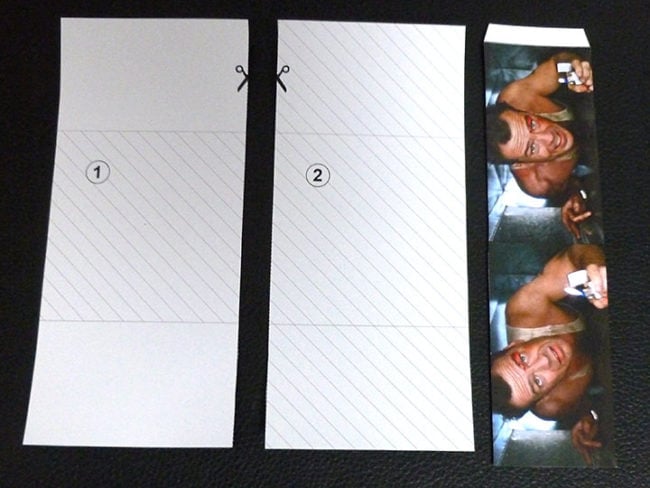 Fold them into shape. 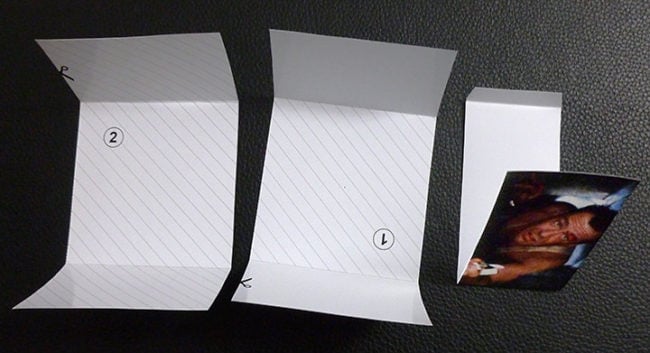 The piece marked with a (1) is the upper half of the vent. There’s a small black dot in the centre of the square, pierce through this with a pair of scissors or sharp spike. 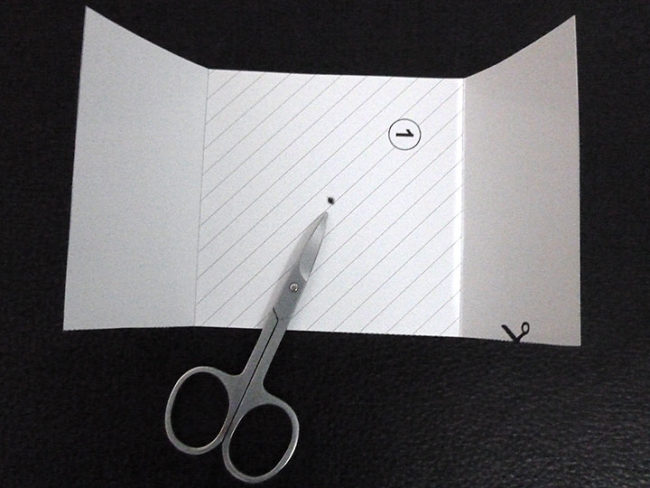 Glue a piece of foil onto the centre part of piece (1). It can overlap onto the other parts, but there’s no need to cover them as they will not be visible later. You can either use the less shiny side to make it look more like an air vent, or the shiner side if you want it to better blend in as an ornament. Make sure to pierce through the foil covering the hole you just made. 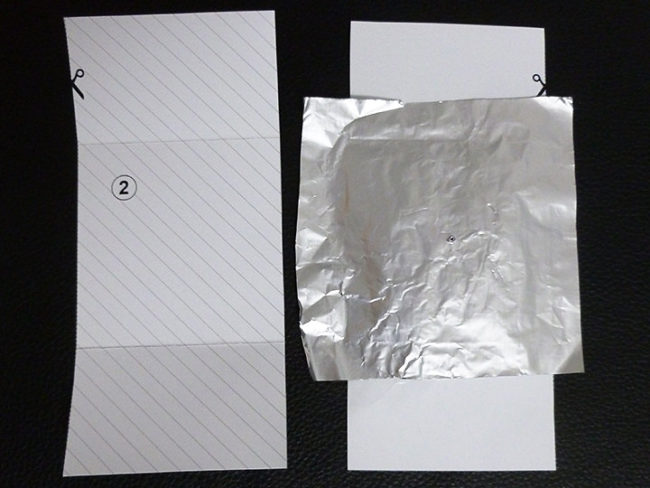 The inside of piece (2) needs to be fully covered with foil. 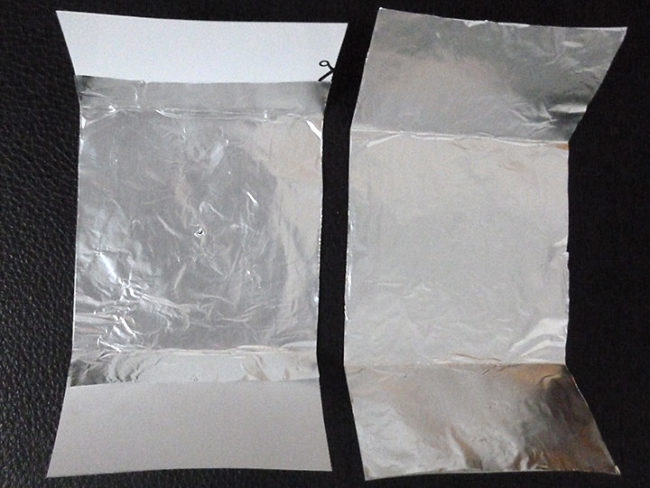 Now flip both pieces over. This time only the centre part of piece (2) needs to be covered, and the entire back of piece (1) needs covering.  These pieces will be on the outside of the vent, so make sure they’re on neatly. 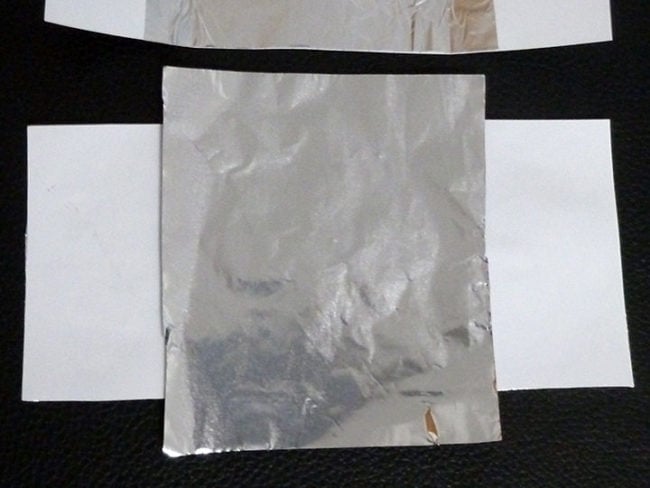 Check the pieces can still bend and cut off any overlap. 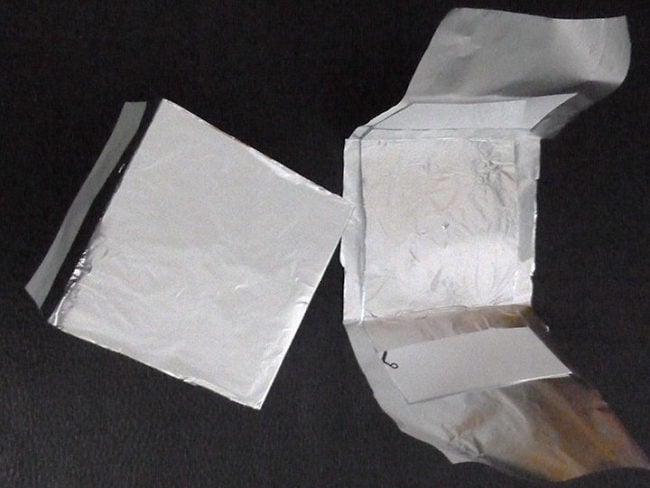 Bend the piece of wire as shown in the picture and push it through the hole. The wide part wants to be on the inside of the vent. 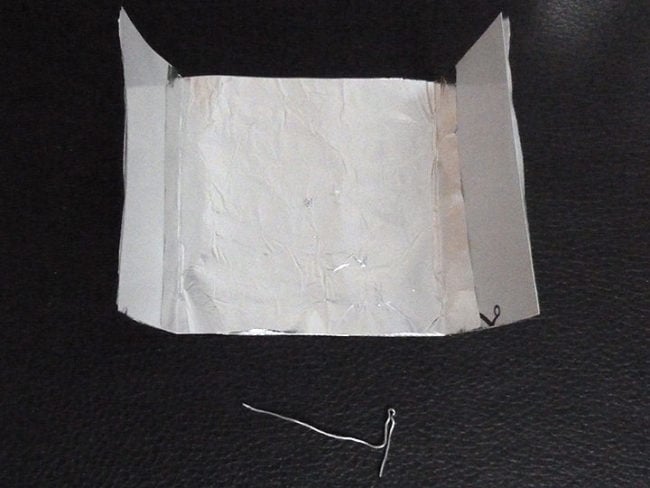 Curve the wire into a hook. If you like, you can make a smaller curve and attach it to a ribbon loop instead. 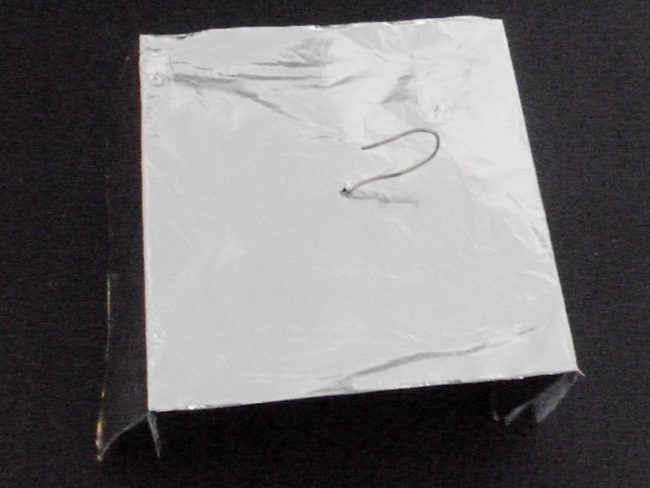 Put some glue on the vent pieces that aren’t covered by foil. 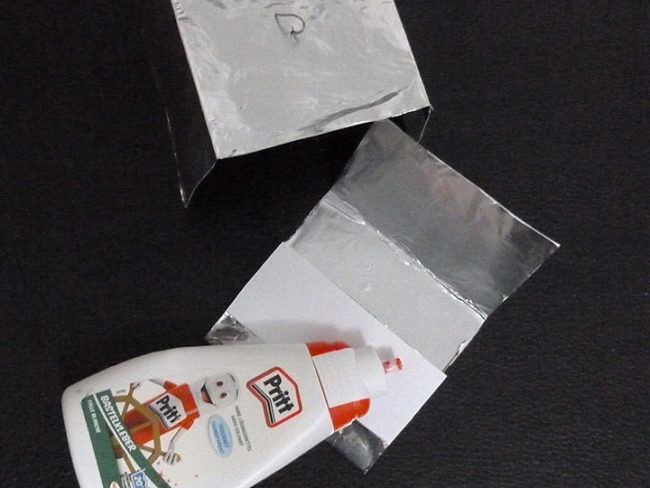 Then fold the two halves together into your vent. 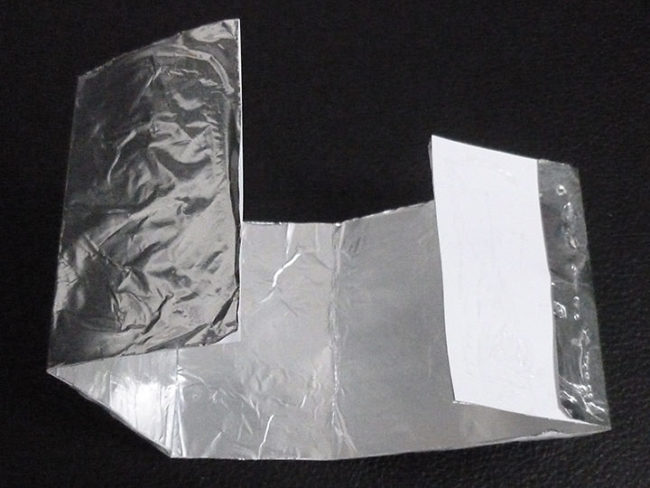 Apply some glue to the white flap on the John McClane pictures. 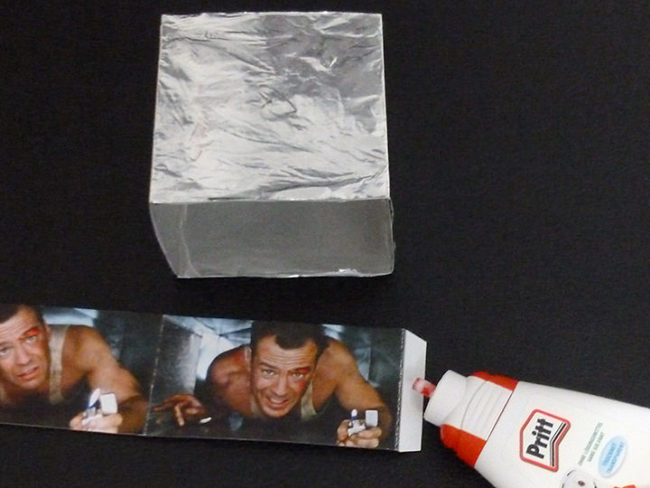 Stick them together and squeeze the edges to get this curved effect. 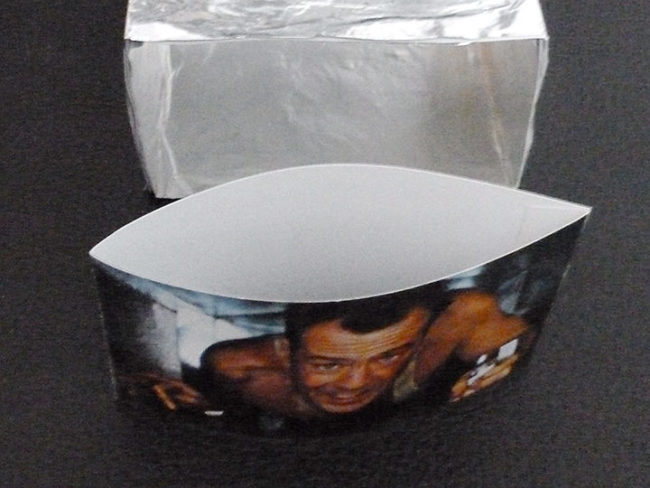 Then pop it into the vent and you’re done! 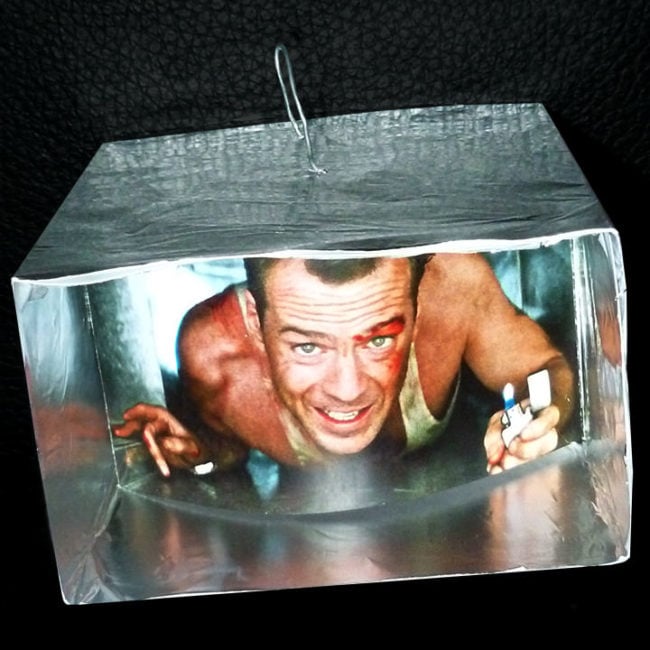 Stick it on the tree then relax with a viewing of the best Christmas film of all time.