When you’re trying to explain the ordeal of period cramps, and the general horribleness that comes with that time of the month, it can feel like you’d be better off talking to a brick wall. Men don’t experience them, or anything similiar on a regular basis, so they have no frame of reference as to how painful it is and how difficult it makes your everyday life.

There’s always been a (mostly humorous) debate between men and women as to whether women exaggerate their pains. This often includes hypothetical and comparisons, such as questioning whether period cramps are as painful as men being kicked square in the nuts.

Well, the female side of that debate has just been handed a major clincher for future arguments – and it’s one that comes from an esteemed member of the medical profession.

It turns out that, far from being over-dramatic, most women are probably underplaying what they’re going through. Menstrual cramps, or Dysmenorrhea as it’s technically called, has finally been described as almost as painful as having a heart attack. I could’ve told you that for nothing! 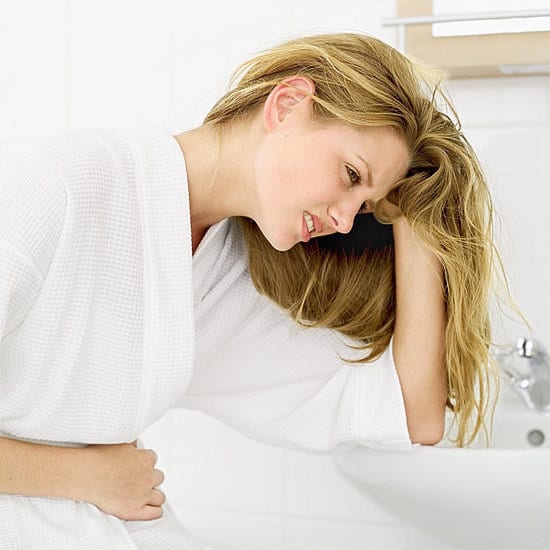 Professor of reproductive health at University College London, John Guillebaud (yup – that’s a guy!), told Quartz magazine that patients have described the cramping pain as “almost as bad as having a heart attack.” 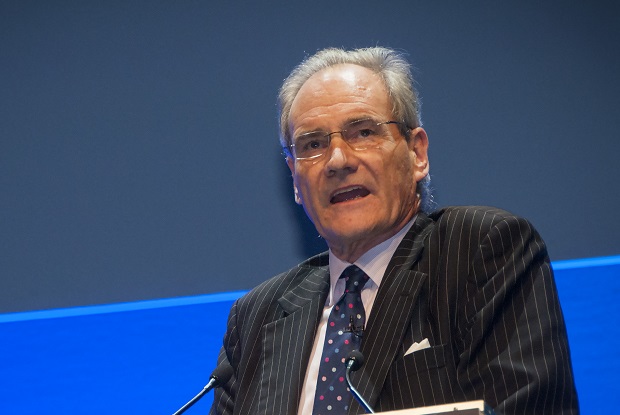 Professor Guillebaud, pictured above, is a renowned expert on contraceptive and reproductive issues at one of the world’s most respected universities.

With this latest statement, he has certainly got into our good books. On the other hand, he’s definitely made it more difficult for the men in our lives to second-guess what we say about this issue in the future.

I mean, let’s be honest here – if you would have said the same thing to a man in the past, they probably would have laughed in your face at your wild exaggerations and said you were being dramatic or hysterical.

Well, it looks like the facts are on our side, gents, so stick that in your pipe and smoke it! Sorry, I never was gracious in victory…

All this is obviously not meant to trivialize what heart attack victims go through – suffering a heart attack is obviously an agonizing, traumatic experience that we wouldn’t wish on our worst enemy. It’s just nice to hear a man from the medical profession acknowledge what us ladies go through 12 times a year. It’s nice to have some validation.