How Many Of These 10 Broom Cupboard Presenters Do You Remember?

Unless your family didn’t own a TV, growing up in the 80s and early 90s in the UK likely meant that you were a big fan of the CBBC Broom Cupboard, its presenters, and the amazing TV shows it introduced (‘The Mysterious Cities Of Gold’ anyone?

But how many of the following presenters and puppet sidekicks do you remember? And which was your favourite? 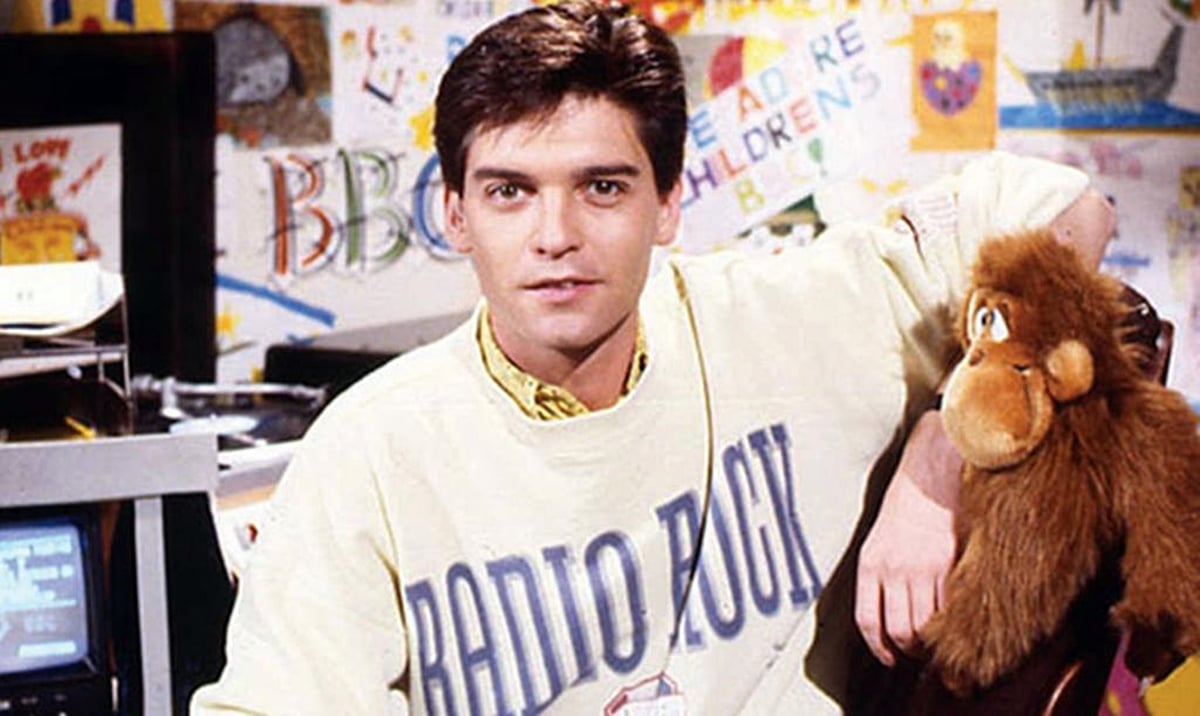 Phillip Schofield was the first Broom Cupboard presenter over 30 years ago, and he left to present the popular Saturday morning series ‘Going Live!’ in 1987. 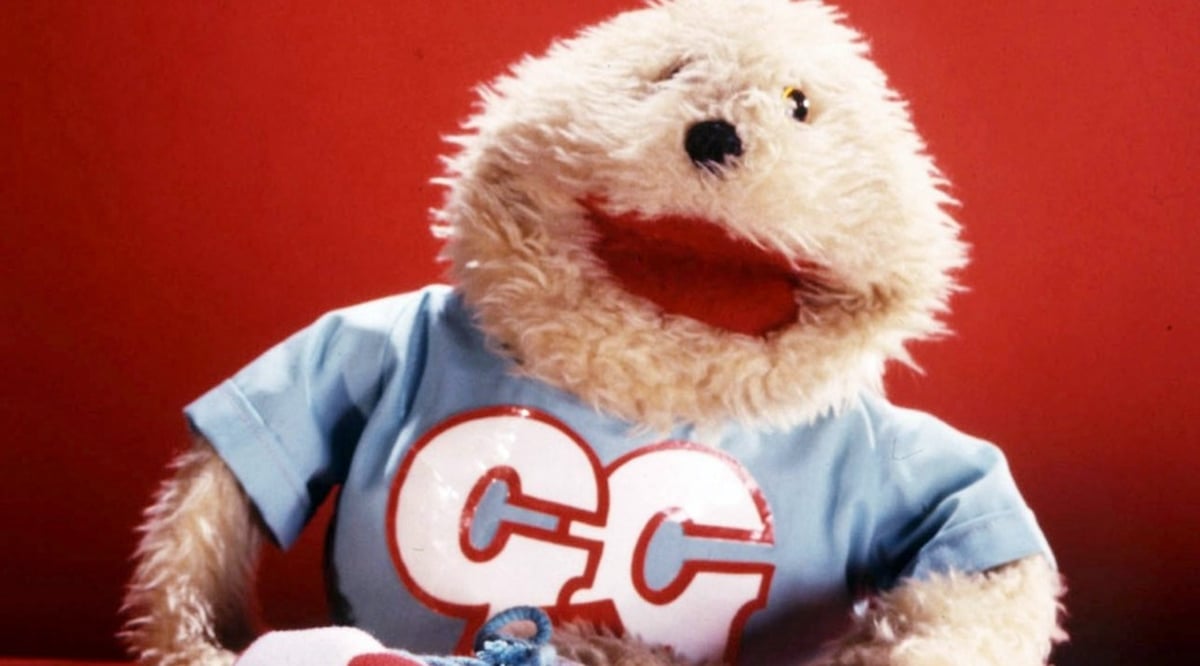 Gordon the Gopher was the first of many popular puppet sidekicks, and like Phillip Schofield, he moved to ‘Going Live!’ in 1987, as well as starring in his own CBBC series in 1991. 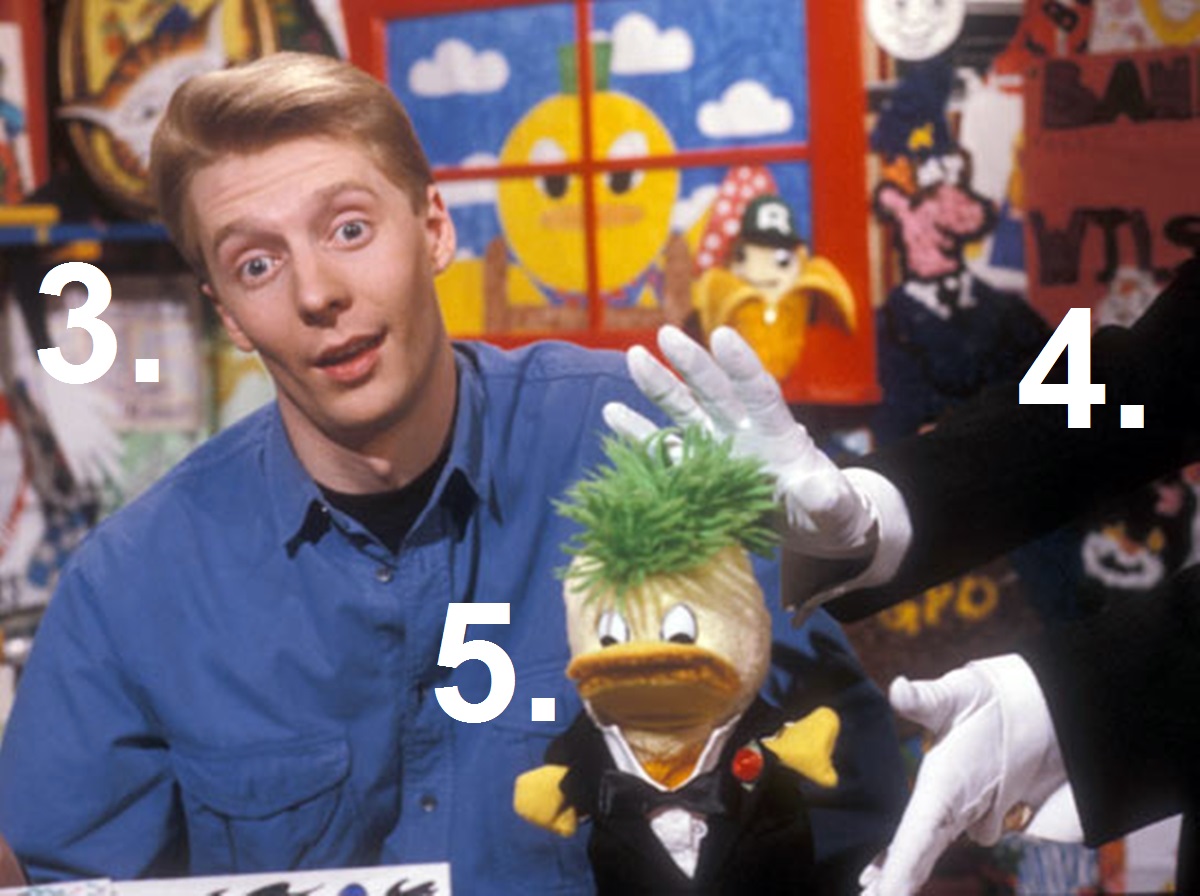 A particular favourite for many of us, Andy Crane was fantastic and made the Broom Cupboard segments as fun as the programmes he introduced. After leaving, Crane moved to ITV and worked on other kids shows such as ‘Bad Influence’ and ‘What’s Up Doc?’

Does anyone remember Wilson the Butler? He was another co-presenter although he never spoke, and you usually only saw his arm.

Edd the Duck was another massively popular puppet co-presenter, who was of course best known for being the sidekick of one Andi Peters… 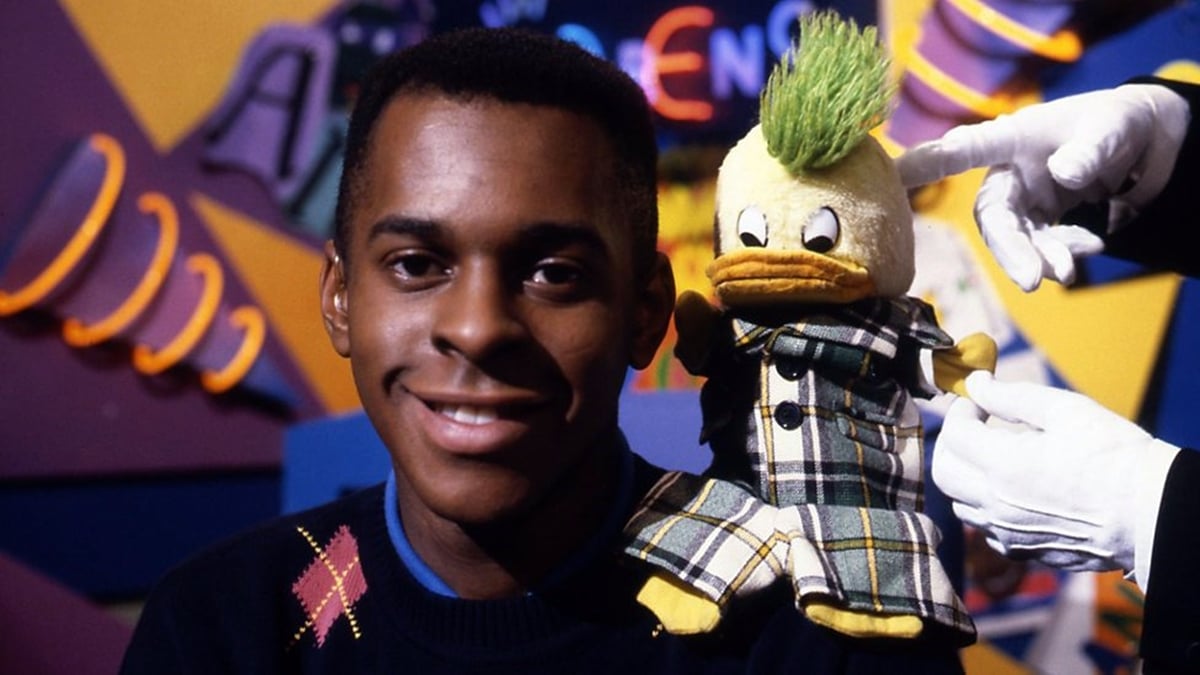 Andi Peters took Edd the Duck off Andy Crane’s hands, and hosted the Broom Cupboard for 4 years before becoming the presenter of Live and Kicking on Saturday mornings. 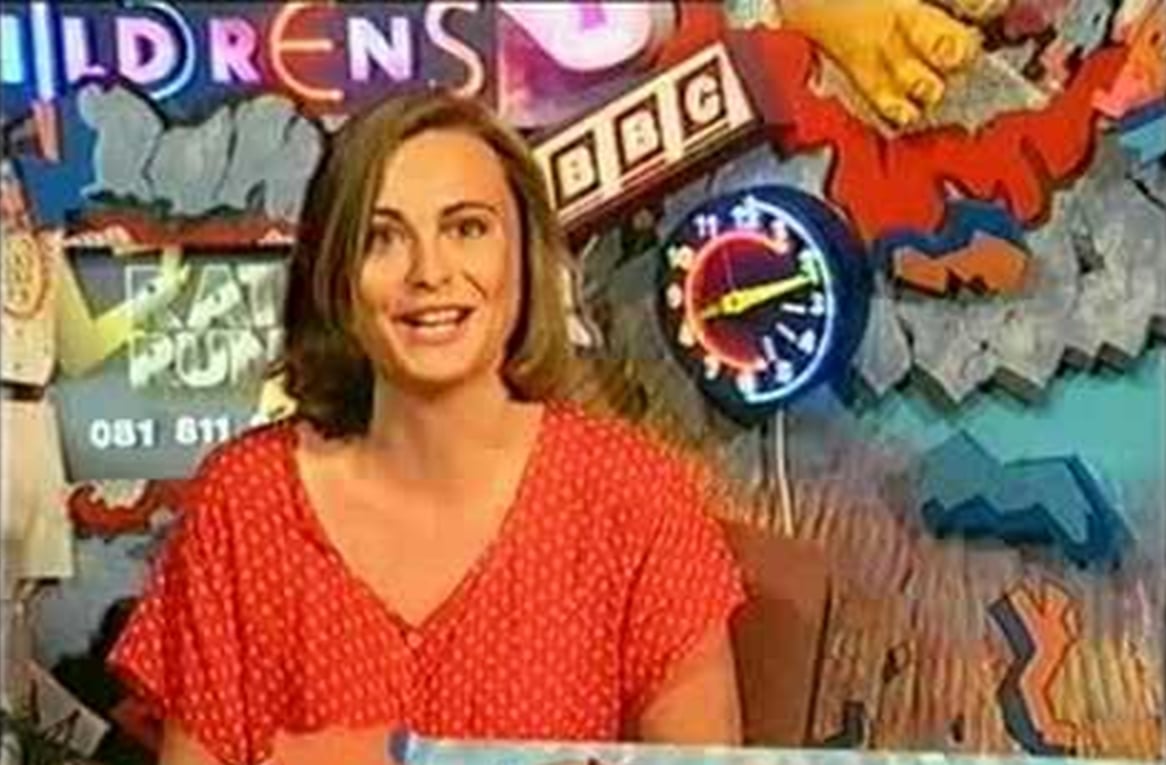 Philippa Forrester was the first female presenter to have a long run in the Broom Cupboard, alternating with Toby Anstis for four years. 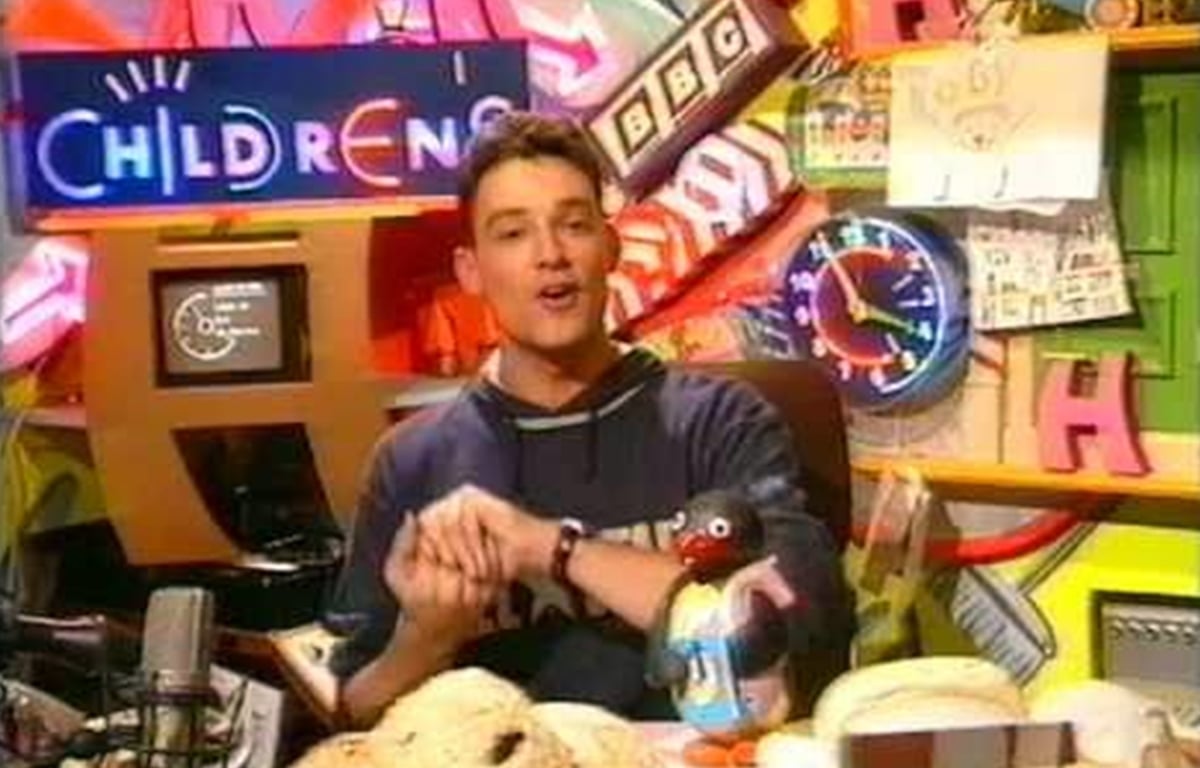 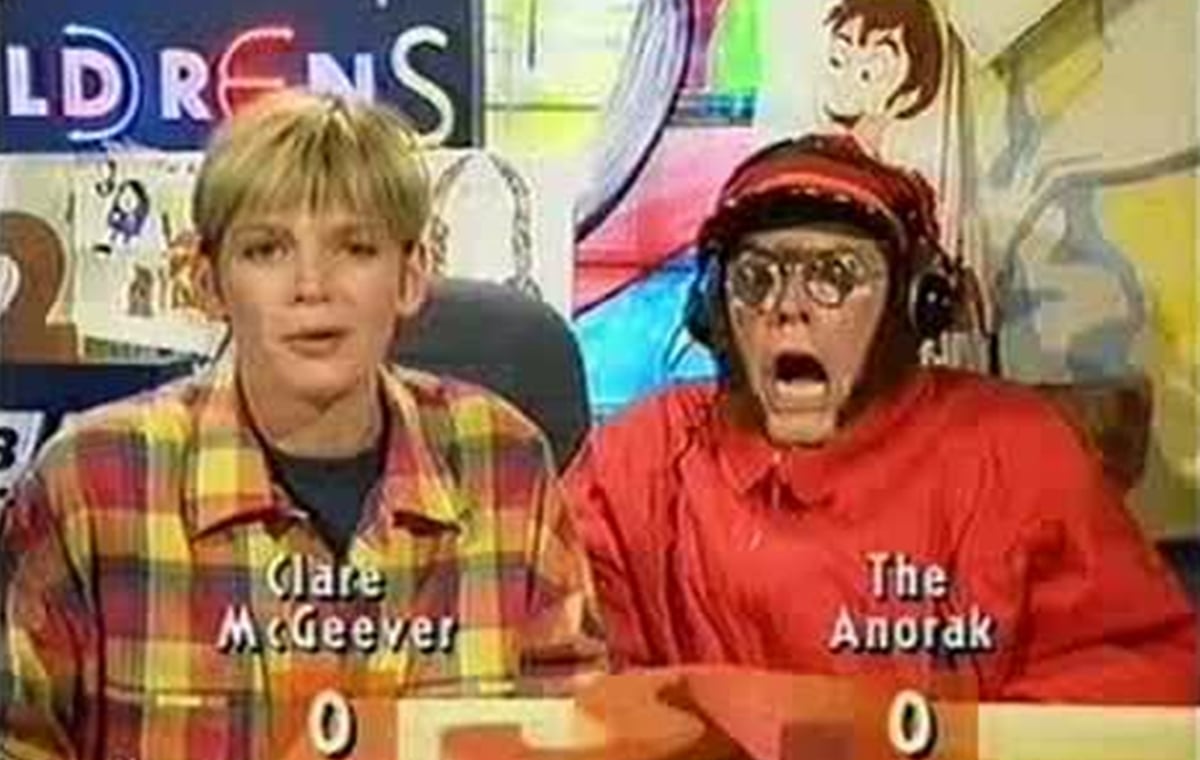 After leaving the Broom Cupboard, Zoe Ball’s career went from strength to strength, with presenting duties on Live & Kicking, The Priory and Top of the Pops, as well as the Radio 1 Breakfast Show. 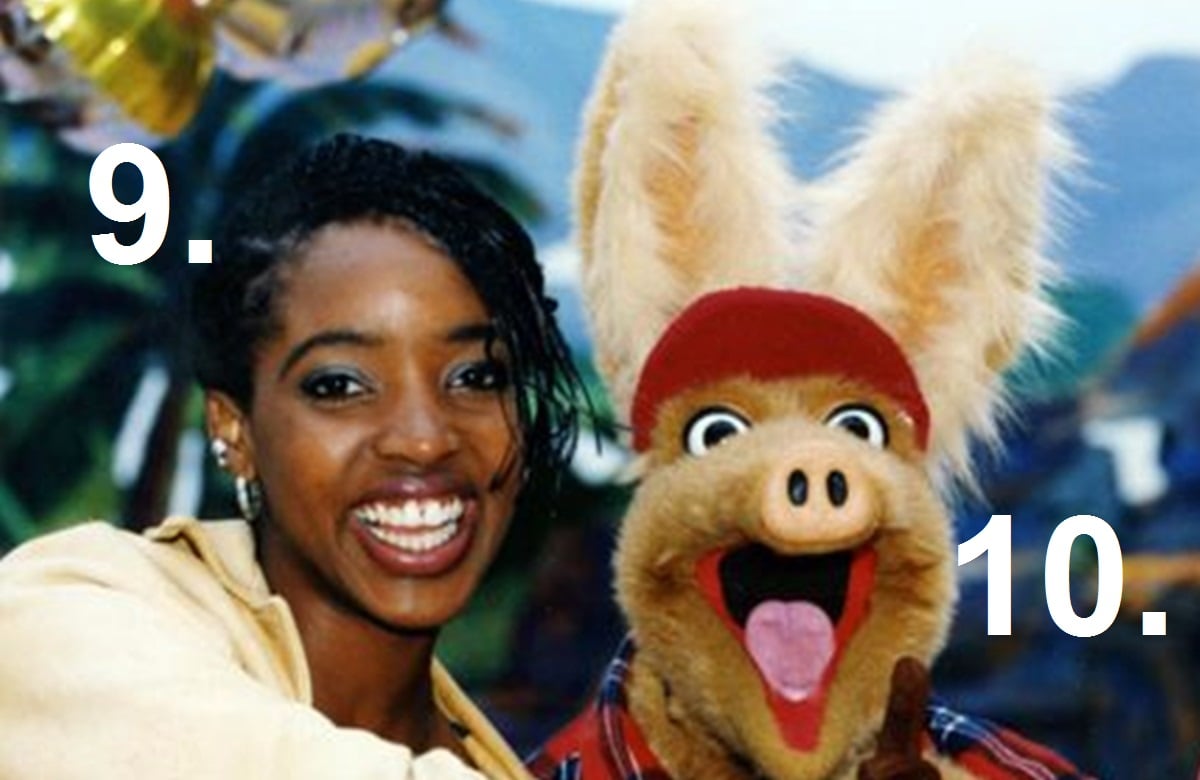 Josie D’Arby and Otis the Aardvark were very popular in the mid 90s, and Josie went on to host shows such as Smart, The Bigger Breakfast and Top of the Pops.

Did anyone else find Otis the Aardvark rather annoying, or was it just us? 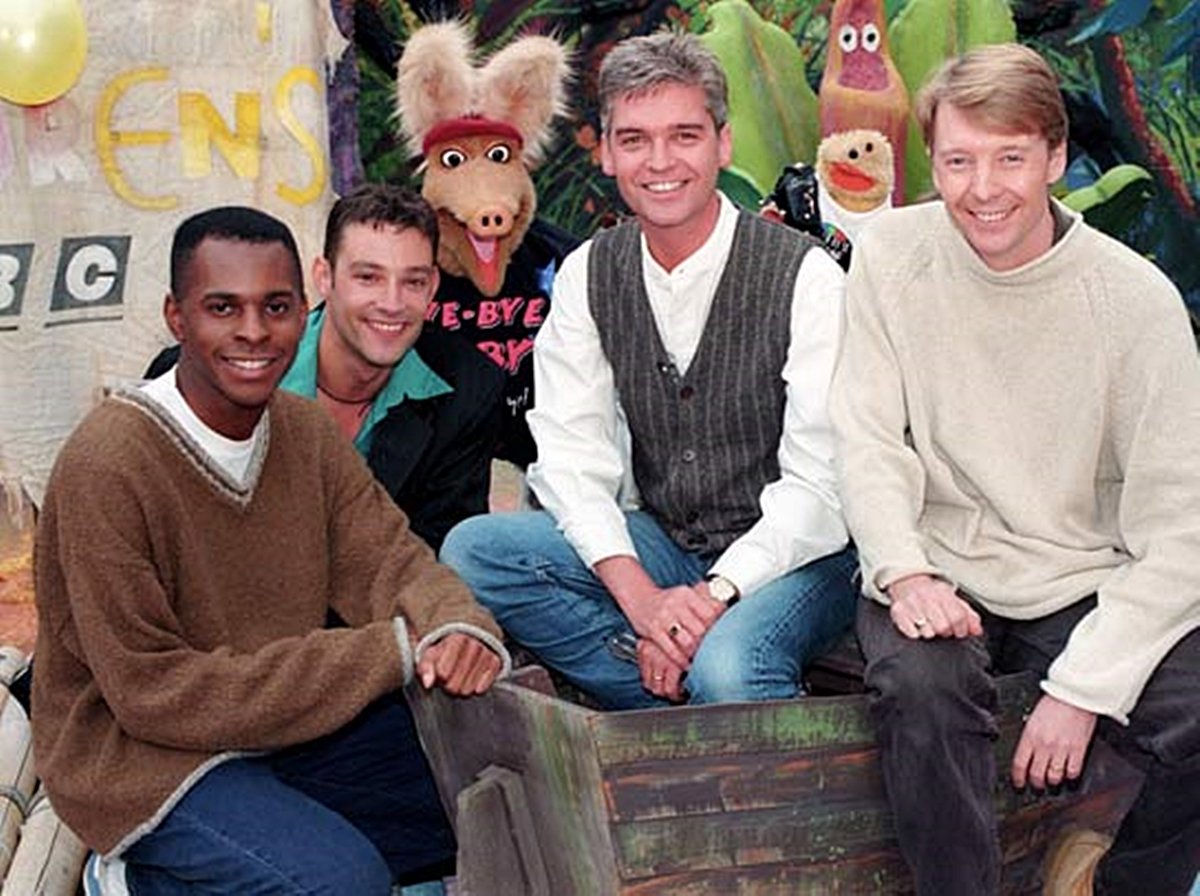 Be sure to spread some lovely nostalgic Broom Cupboard memories to your friends and family by sharing this post with them!