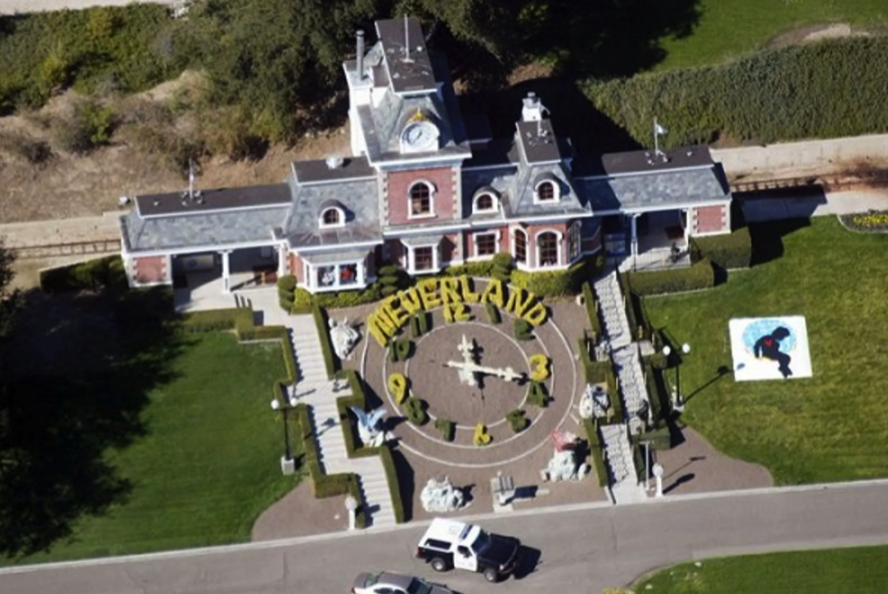 Mega-Mansions That Are Not Worth A Penny Anymore

The elite one percent of the world has spent millions of dollars in their lifetime accumulating real estate, and these grand properties are truly mind-boggling. While you’d think people would live in the mansions that they buy, some people are so rich that they buy and forget about them. When you have access to unlimited wealth, you can simply point at any property that you want and you shall have it. However, some of these properties have been sitting in disuse for so long that they have dropped in value to the point that they’re practically worthless. 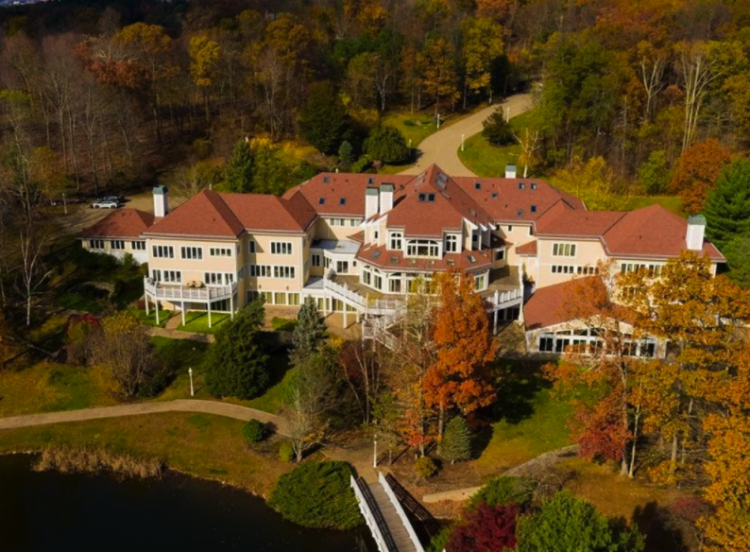 With all the amenities of 50 Cent’s mansion home (boasting a whopping 52 rooms, a recording studio, a hot tub area, and a gaming room) you would think that this is well worth the asking price of $18.4 million. He purchased the mansion for a mere $4 million, and he listed the mansion to be what it is priced today. But according to real estate agents, the rapper cannot sell the house because it is way too overpriced.

You would think that Mel Gibson’s spectacular summer vacation home in Malibu, California, would be a golden real estate goose, but you are mistaken. Its original price was at $14.5M in 2010, but since there were no takers, he dropped it to $12.8M, and by 2011, it hit its lowest point at $11.8 million. A decade later? Still, no takers.