The Most Bizarre 80s Films

The 80s might have brought us some of the most iconic films of all time, but the decade also gave us some of the most bizarre. From a giant talking duck to murderous circus clowns, some of the wackiest movies came out of the 80s. Of course, that’s not to say that there aren’t any strange films today, but weirdo 80s films just have a way of getting under your skin. To honour these oft-forgotten works of art, we’ve compiled a list of the most bizarre films from the 80s. They’re all real, we promise. 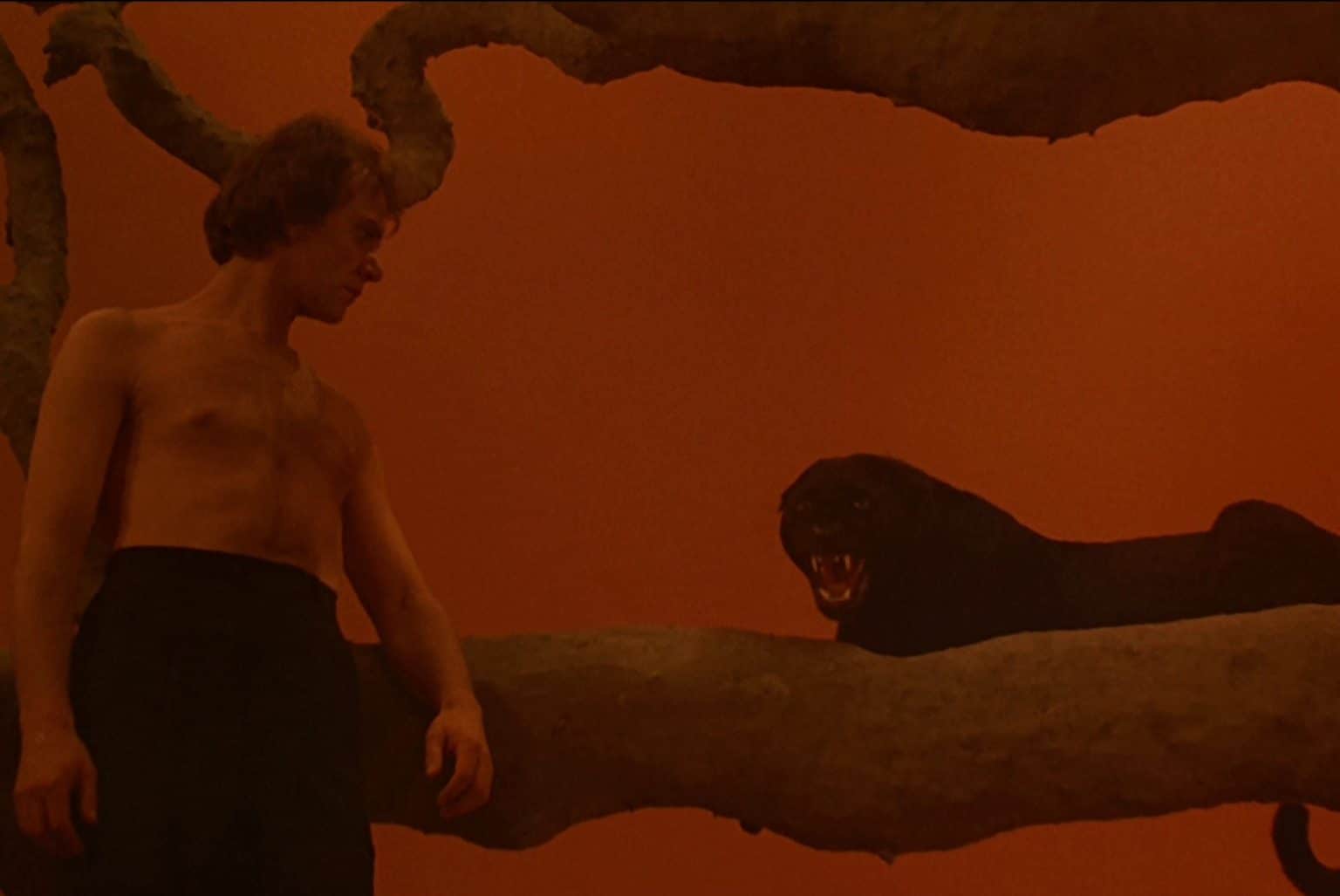 The original 1942 version of Cat People is a strange tale of women transforming into murderous panthers, but the Paul Schrader-directed remake dials the weirdness up to eleventeen. The film follows zoologists trying to figure out the link between crime scenes featuring rabid leopards and puddles of human flesh.

Soon enough, Nastassja Kinski’s character discovers she is a member of a family of were-cats who assume feral female form when they have sex, and that this curse can only be broken if she has sex with her brother Malcolm McDowell. It’s not surprising that the filmmakers have admitted a lot of cocaine was used during production. 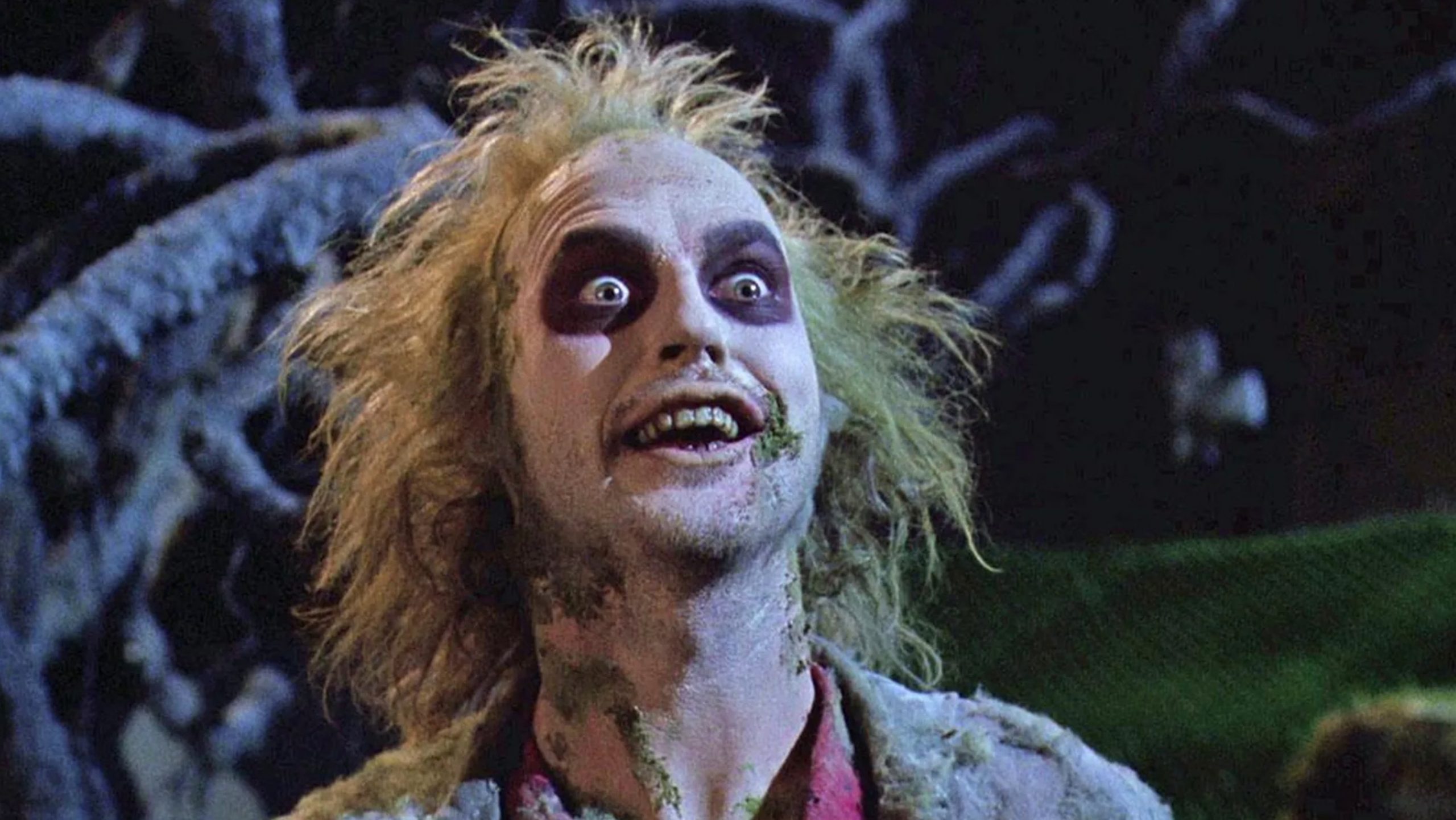 1988’s Beetlejuice gave Michael Keaton (up to that point a relatively grounded comedy actor) his most outlandish role yet as the ghostly ‘bio-exorcist’ who offers his services to scare off the living from the homes of other ghosts. The recently deceased Alec Baldwin and Geena Davis summon him to get their house back, but quickly come to regret it.

On top of having an outlandish premise, Beetlejuice is one of the most visually striking and unusual films of the 80s, with a garish colour scheme, strange abstract shapes, alarming make-up jobs and old-fashioned special effects used to bring director Tim Burton’s bizarre vision to life. The film ran the risk of being too weird for most audiences, but ultimately proved an enduring hit.