The Most Hated Movie Casting Choices Of All Time

The right choice of actors can truly make or break a movie – and many box office flops are born from horrible casting choices. Whether it’s an actor who can’t help but provoke laughter in serious roles, or one whose popular public image clashes completely with an unsavoury character, miscast roles can be particularly embarrassing for Hollywood.

Here are some of the most baffling and hated casting decisions in cinema. 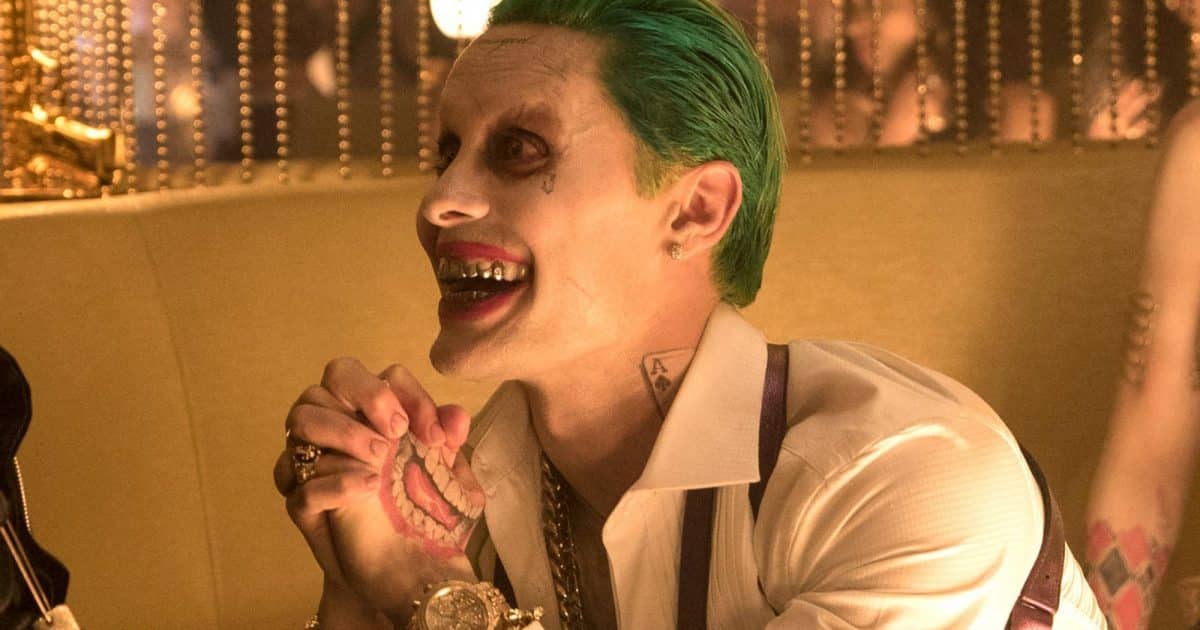 Jared Leto faced a mammoth task in reviving DC villain the Joker, last portrayed on the big screen by the phenomenal Heath Ledger. But Leto’s swaggering, flashy Joker in 2016’s Suicide Squad failed to impress, or even scare. Critic Billy Givens described Leto’s Joker as a “psychotic romantic more concerned with being cool than with sowing his usual chaos.”

Compared to the Joker portrayals by Heath Ledger and Joaquin Phoenix, Leto’s Joker was heavily influenced by gangster culture. Behind the scenes, Jared Leto’s antics – which he declared were part of his method acting – won him no brownie points with his fellow castmates. Reportedly he sent them a litany of strange gifts, from a live rat to pornographic magazines. Leto would later state, “The Joker is somebody who doesn’t really respect things like personal space or boundaries.” 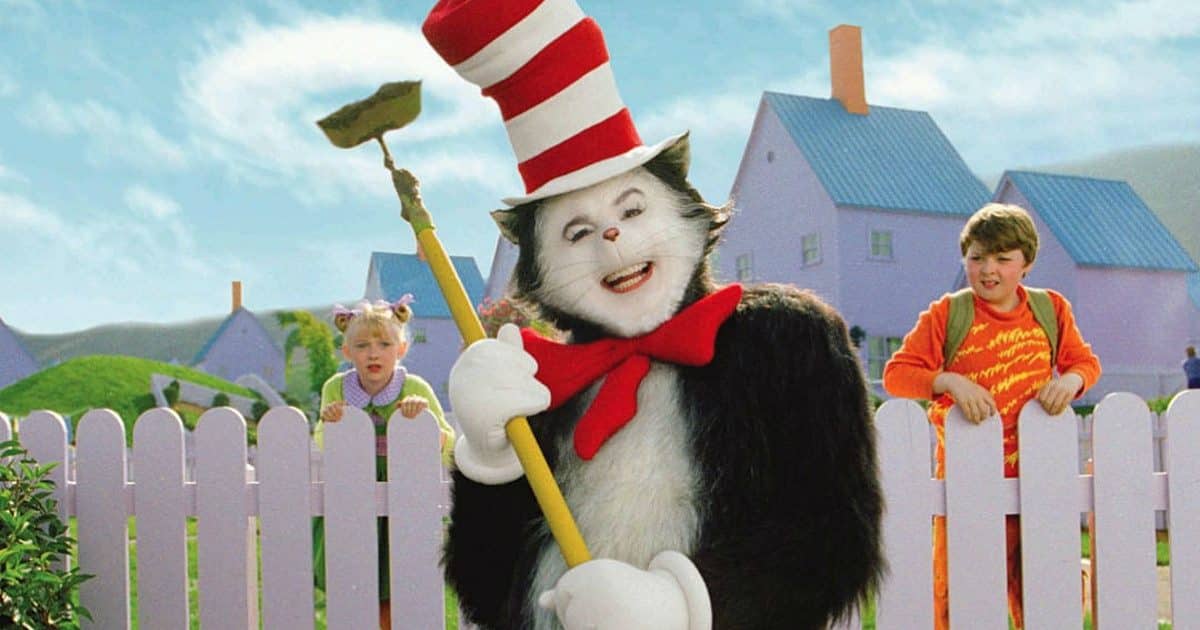 As The Cat in the Hat, legendary comedian Mike Myers was a little out of his comfort zone. His adult humour felt completely wrong in this children’s fantasy movie, which garnered 10 Golden Raspberry Awards. With a 9% rating on Rotten Tomatoes, the website’s critical consensus for this movie reads: “Filled with double entendres and potty humor, this Cat falls flat.”

Costing $90 million to produce, The Cat in the Hat was a commercial failure. Writing for Slate, David Edelstein noted: “With his genius comic radar, Myers must have sensed the slant was wrong but couldn’t turn back. Even under all that hair you can detect the expression of someone flapping his arms to keep a lead balloon aloft.”