Quiz: Can You Identify All These Movie Monsters? 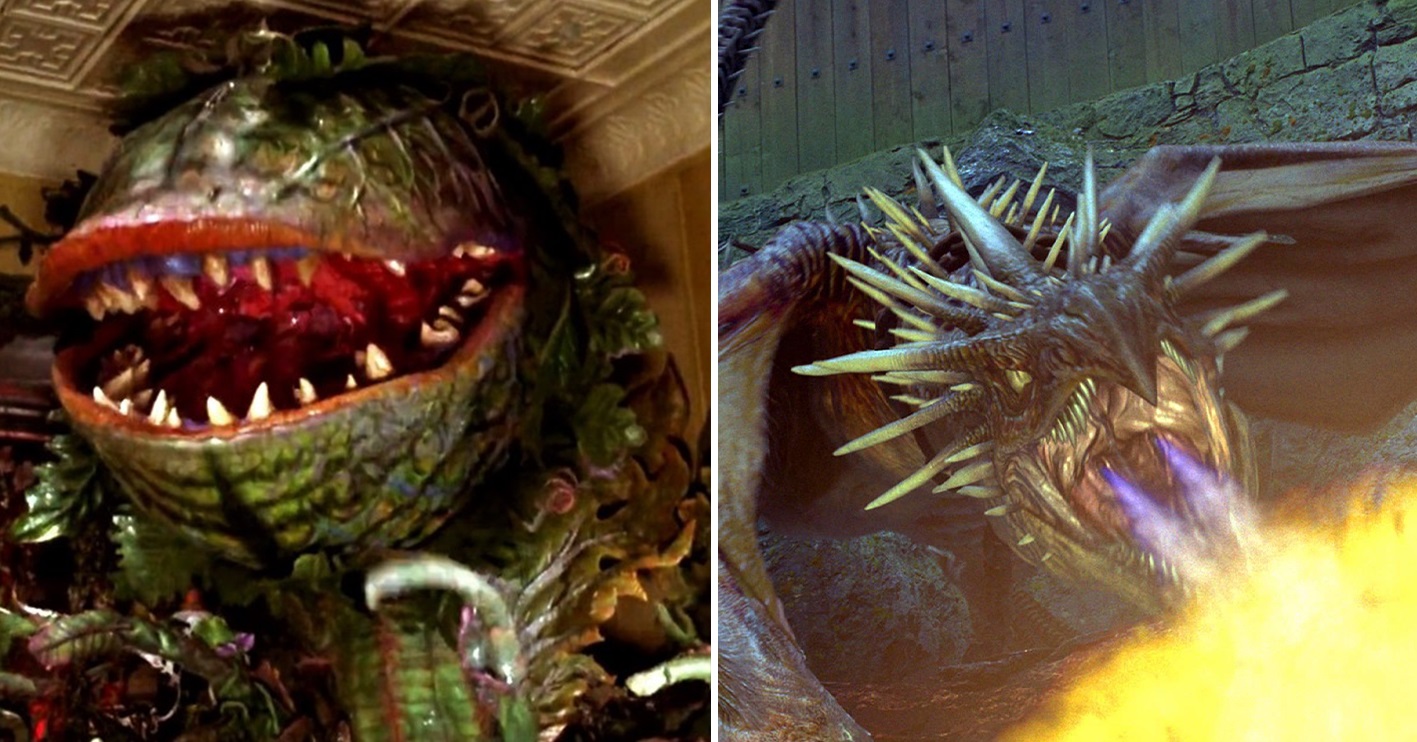 Monsters have always been a major selling point for the movies. Ever since the industry really took off in the early 20th century, audiences were drawn to movies that promised them sights (and, later, sounds) the likes of which they had never experienced. In order to do that, plenty of filmmakers opted to step outside of reality and draw on mythology, fantasy, horror and science fiction, presenting otherworldly creatures with the help of puppets, make-up and advancements in special effects.

For generations of film fans, the monsters have been as vital to the appeal of the medium as anything else. After all, while you might not always see people with movie star good looks on the street in high speed car chases, it's not entirely out of the question - but when in everyday life do we get to see dinosaurs, dragons, aliens or animals mutated to unnatural size? Plus, the bigger the monster is, the more suited they are to the big screen; their size and destructive power is part of what makes the movie-going experience that bit more epic.

If you love movie monsters, then you're bound to enjoy this quiz! Take a look at the big screen beasties we've selected and see if you can correctly name each and every one of them. A high score equals a passing grade in Hagrid's Care of Magical Creatures class! (Well okay, not really, but you can at least feel proud of yourself.)