Mr. Bean Has A Daughter – And She Is Not At All What You’d Expect!

Mr Bean somehow managed to be hilarious without much more than fantastic facial expressions and his awkward body movement. With his vocabulary being limited to those iconic grumbles and odd noises, Mr Bean is a great example of modern slapstick humour that we were obsessed with as kids.

Rowan Atkinson is iconic in his role of Mr Bean, and he has gone on to play so many other fantastic characters. He was the voice of Zazu in The Lion King and he was fantastic in Blackadder, arguably his other most well-known role alongside Mr Bean. 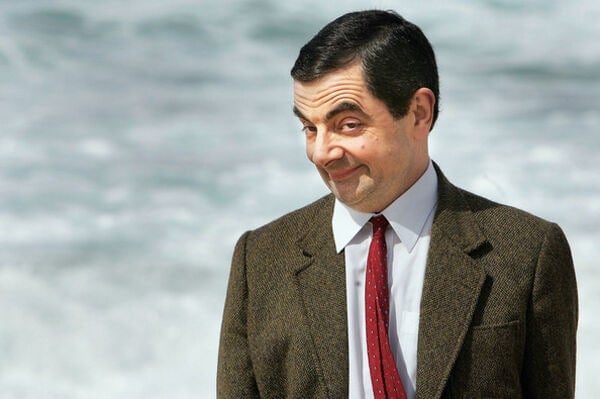 Atkinson has managed to find time for family in between his busy work life. He and his ex-wife, Sunetra Sastry have two children together. While their son, Benjamin Atkinson, has managed to more or less avoid the spotlight, their daughter Lily has made a few appearances here and there.  and no, she doesn’t look like this:

Despite the mental image we all must be having of what Mr Bean’s daughter would look like, the answer is no, she doesn’t look like this: 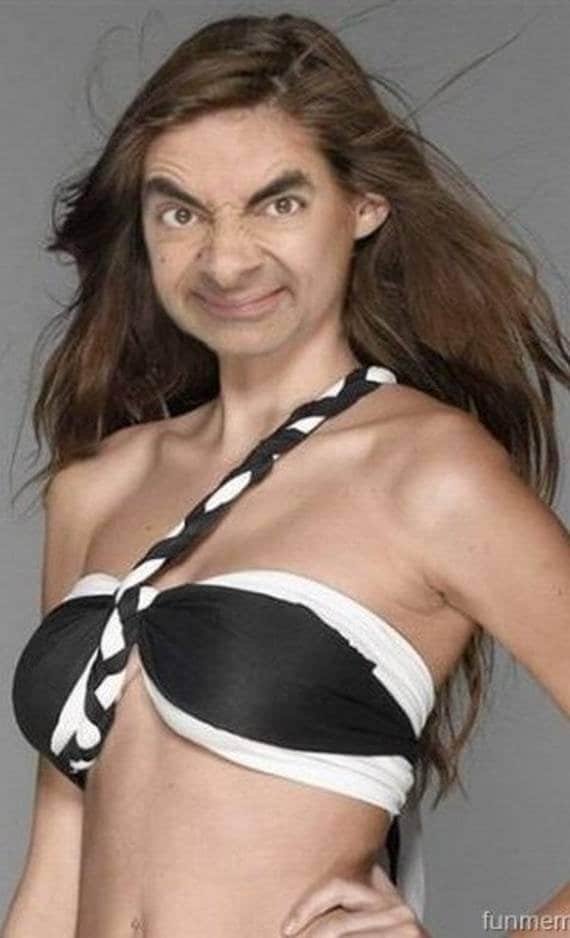 I know, it would be magical and we’re all disappointed about it. BUT, hold fire on being gutted that Rowan Atkinson’s daughter isn’t actually his face superimposed onto a girl’s body…

Lily Atkinson seems to have, fortunately, inherited most of her mother’s looks: 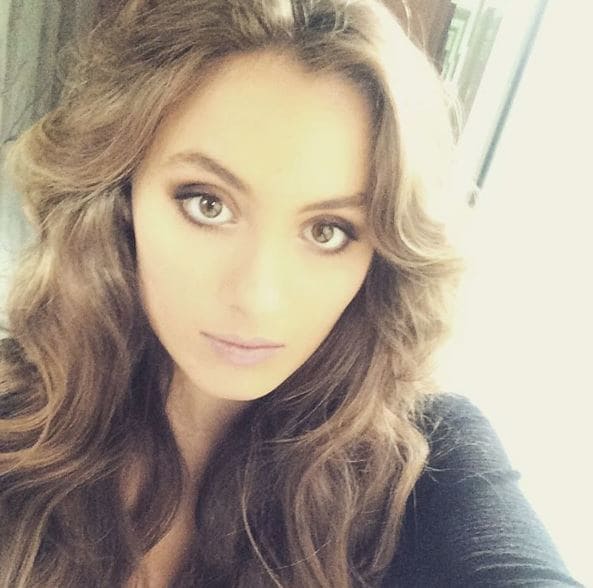 She’s appeared in some of her dad’s films – she was in Johnny English Reborn and Mr Bean’s Holiday! 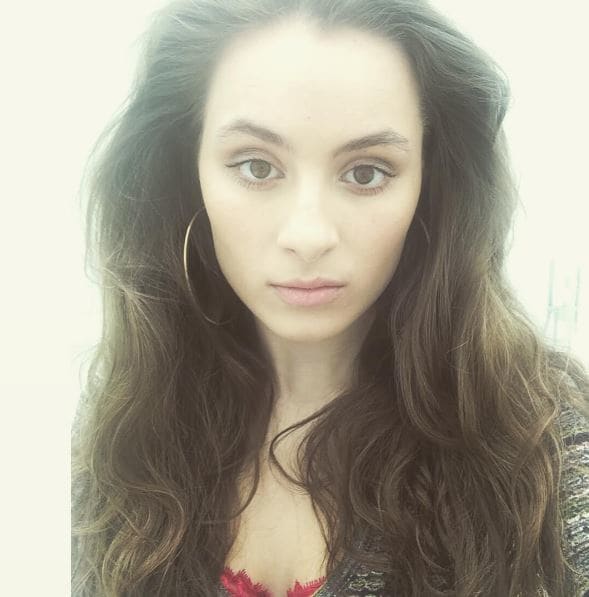 However, Lily doesn’t consider herself to be an actor. According to her Instagram bio, she’s a singer/songwriter! 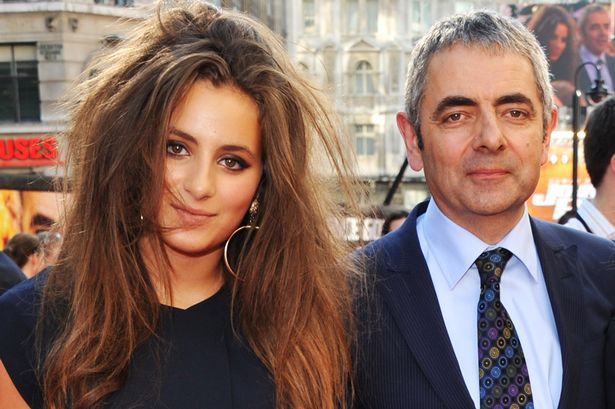 And apparently, she’s going to be performing her own original songs in London at the end of the month!

What do you guys think? Has the iconic Mr Bean face just skipped a generation, and we just have to lay in wait for Rowan’s grandkids to come out looking like this: 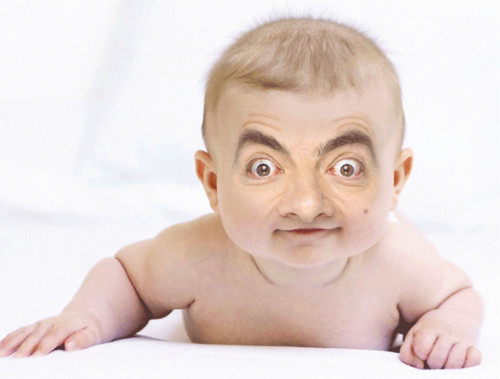