The Worst Feeling In Her Life

Ally can hardly breathe. She feels dizzy, sick to the bottom of her stomach. She stands at the top of the stairs and looks down into the darkness. It was supposed to be their dream home, but her discovery was quickly turning it into a nightmare. 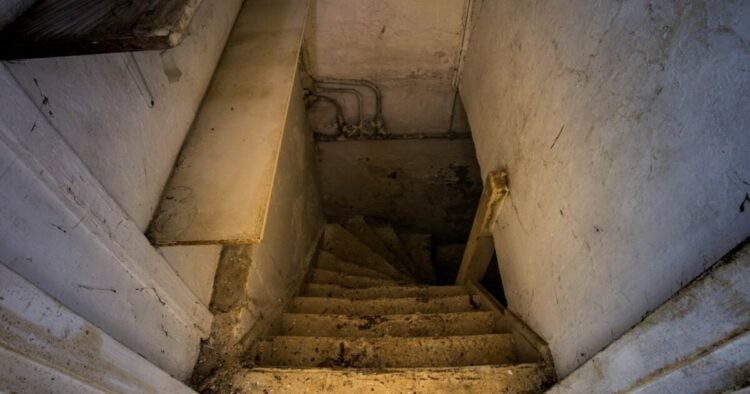 What was at the bottom of the stairs? When they bought the house, nobody had mentioned a basement. She took a deep breath and closed her eyes. She was going to figure this out, one way or another. But little did she know that the worst was yet to come.

Ally and Mark were meant for each other. They were high school sweethearts. They were king and queen at prom, and everyone knew they’d get married the second they laid eyes on each other. The ceremony was beautiful, and they couldn’t wait to start their lives together. 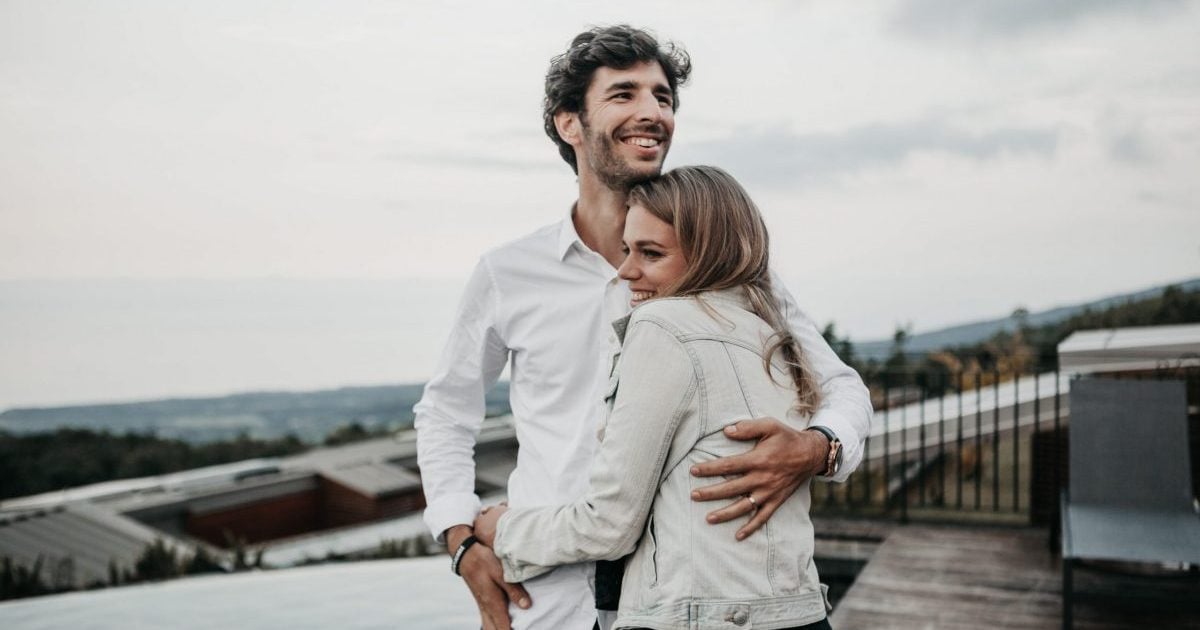 It all seemed like a fairytale romance, the kind you get in movies and on postcards. But Ally began to realize that not every fairytale has a happy ending.