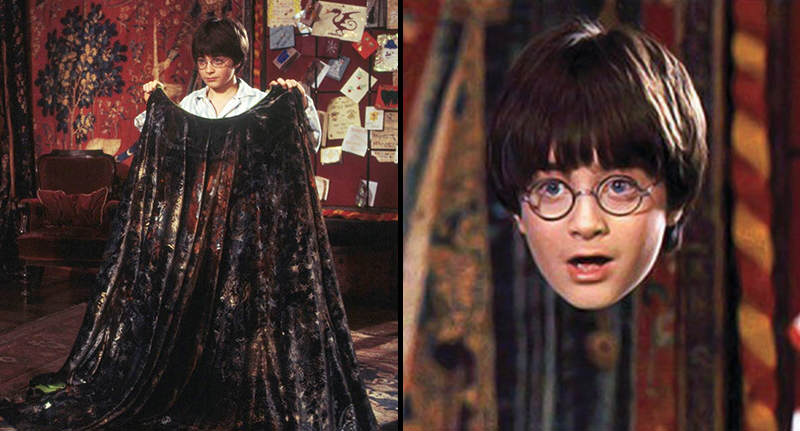 We’re pretty sure there isn’t a single person who has been interested in the Harry Potter franchise and not hoped and dreamed that they could either perform one of the spells, or don Harry’s invisibility cloak – right? Right.

Well, it seems like scientists also watched the films and read the books with the same feelings, as a surprisingly large amount of research has gone into the development of said invisibility cloak, in our own reality. What’s next, brooms and pet owls?

Researchers in Moscow at their Institute of Physics and Technology and the Russian Academy of Sciences have been working on a new metamaterial which they’re hoping to rework to an extent that it will create the illusion of being ‘invisible’ when worn.

The effect will be created using clever light tricks, with DNA India reporting, “(when light) is incident on the surface of such a material the refracted light is on the same side of the normal to the surface as the incident light”. To those who don’t speak scientist, that means that the metamaterial aims to copy reflections, allowing you to blend into surroundings using the mastery of light manipulation.

Researchers at UC Berkeley also created a similar, mega-thin metasurface which is skin-like in its texture, which could vanish small objects temporarily.

Wowzers, we’re psyched for the future…