Pictures From World War II That Haven’t Been Seen Before

The Second World War was one of the most devastating things in human history. There was a lot of loss of lives and the world was shaken in those six years. While there were some countries that fought it out on the battlefields, there were those who were totally unaware of the destruction. They saw it through the photographs that brave people took of the war. We have never seen these pictures in our history classes but it is high time that they came to light now. 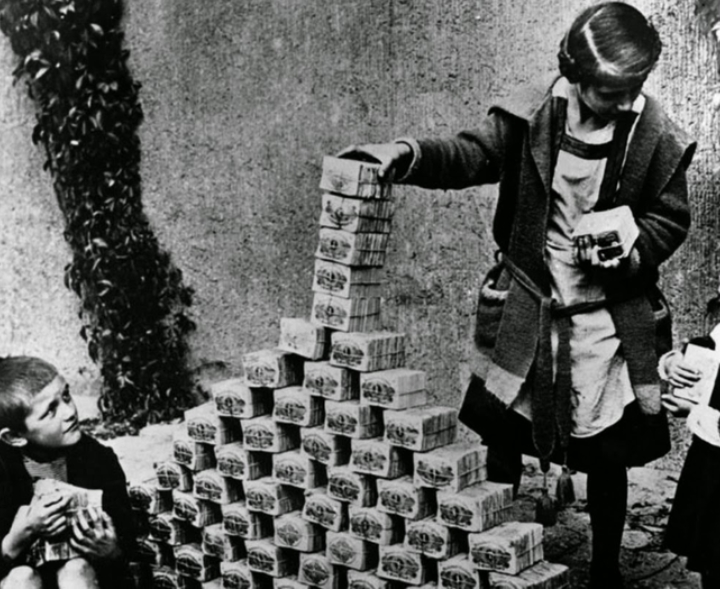 Between WWI and WWII, Germany suffered from extreme hyperinflation because of the debts they had to pay due to the destruction in the previous war. Money became completely worthless. 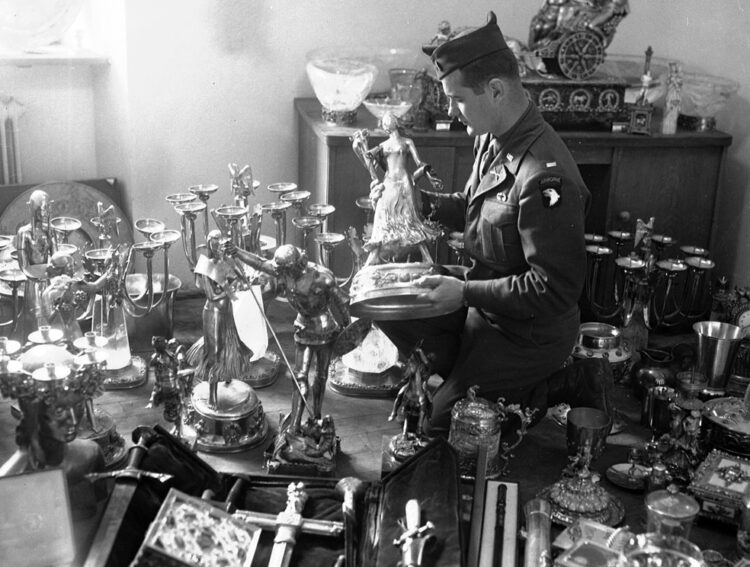 During the Nazis’ rampant campaign to dominate Europe, they allowed themselves to loot art galleries. Here, the Allies had just uncovered a large cache of stolen art pieces and artifacts that “belonged” to Nazi officer Hermann Goering.