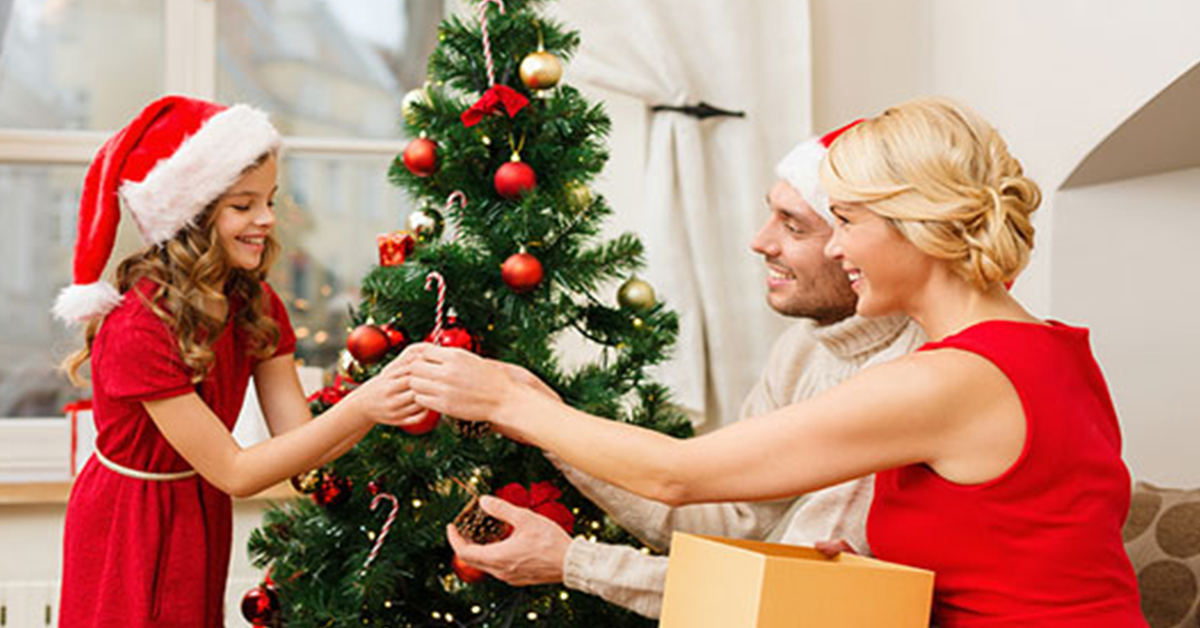 There are two kinds of people in this world when it comes to Christmas: those who just can’t wait to deck their halls every year, and those who turn into the embodiment of the Grinch at even the mere mention of Christmas before December. If you’re one of those people who is already rocking around your Christmas tree, then we have some great news for you: psychology experts reckon that those who put their Christmas decorations up earlier are actually happier than those who wait until later.

That’s right – all of your efforts with the tinsel, candles, and fairy lights mean that you’re probably more in touch with your inner child. Adulthood comes with a lot of stress, worry, anxiety, and responsibility after all. So putting up decorations sooner rather than later can lift your spirits by reminding you of the time before you had to pay bills and go to work.

“Although there could be a number of symptomatic reasons why someone would want to obsessively put up decorations early, most commonly for nostalgic reasons either to relive the magic or to compensate for past neglect,” he said. “In a world full of stress and anxiety people like to associate to things that make them happy and Christmas decorations evoke those strong feelings of the childhood.

“Decorations are simply an anchor or pathway to those old childhood magical emotions of excitement. So putting up those Christmas decorations early extends the excitement!”

What’s more, a study has shown that dressing up your home for the holiday season will not only make you feel super festive, but it might also help you strike up closer relationships with your neighbours.

Decorating your house on the outside will make you look like a friendlier person, according to a study published in the Journal of Environmental Psychology. Christmas decorations can also be associated with loved ones who have since passed away, so putting them up will help some people connect with their fond memories of them.

Amy Morin, psychotherapist and author of 13 Things Mentally Strong People Don’t Do, said: “Perhaps the holidays serve as a reminder of when a loved one was still alive.

“Or maybe looking at a Christmas tree reminds someone of what life was like when they still believed in Santa.

“For people who have lost a loved one, the holidays may serve as a reminder of happy times they had with that person in the past. Decorating early may help them feel more connected with that individual.”

Whichever the case might be, don’t let all those bah humbugs get your down. It’s never too early to start trimming up – and getting festive sooner is good for the soul!