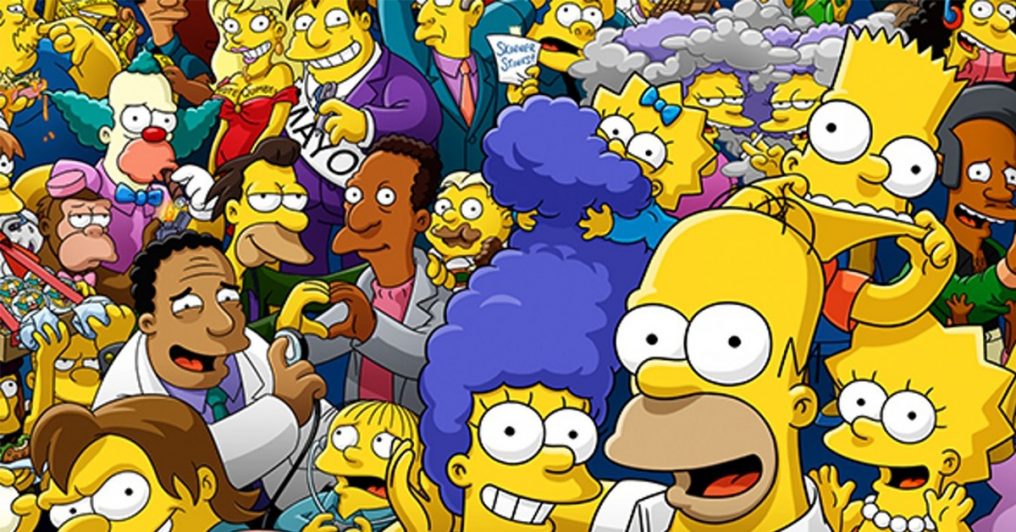 The Simpsons is well over 30 years old, and has become a cornerstone of pop culture. Whether you're an avid fan or just someone flipping through the channels, you're sure to have come across an episode or two.

But even for the die-hard Simpsonistas among you, there's only so much yellow-skinned knowledge you can fit in one brain, right? Well, it's time for you to prove us wrong. We've devised an EXCELLENT quiz that'll really separate the Barts from the Borts.

Did you know, for example, that Tony Bennett was the first celebrity to appear as himself, way back in Season 2? That's not in the quiz, but hopefully that knowledge will leave you shaking in your boots.

While the quality of the show has declined in recent years, perhaps that's only because the standard was so high to begin with. Originally airing as a short segment on the Tracey Ullman show, The Simpsons has since become a pop culture behemoth, far outstripping rivals like Family Guy. Plus, with a successful feature film under its belt and a new life on Disney's new streaming service, Disney+, we're either looking at a return to a Simpsons golden age or a way for the show to go out on a high.

So consider this quiz not just a test (though it absolutely is). Consider it a trip down memory line, reigniting your passion for some quirky characters and episodes you might have forgotten. But, trust us, you aren't going to end up with 100%. Only a mad person would be able to score that highly. But could it be... you?