Owl in the Coffee 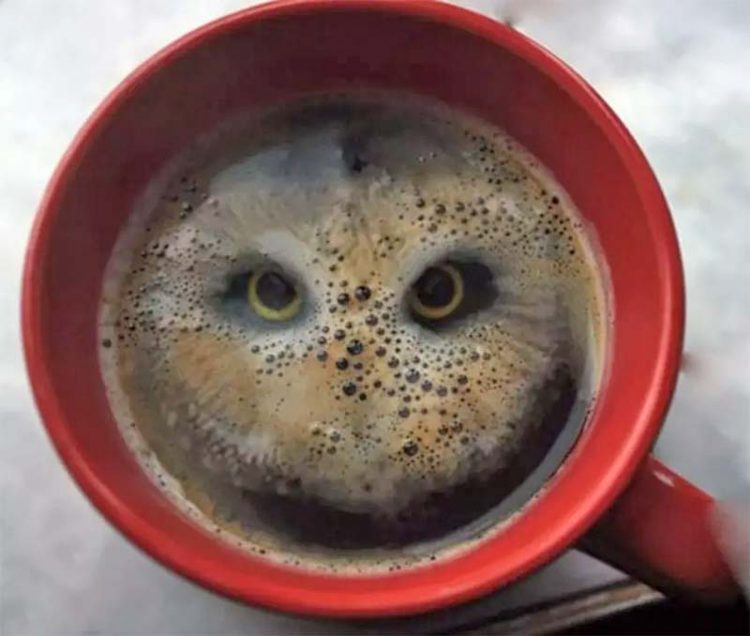 To be honest, it’s not that far-fetched that someone would play around by photoshopping an owl into a cup of coffee. If the owl has dark feathers, it makes perfect sense, especially with those intense eyes that owls tend to have.

But this is just good luck and timing after someone dropped a couple of Fruit Loops into their coffee. The way the two hoops moved around the foam at the top of the mug made it look like an owl’s face. It’s just one of those weird happenings that look both confusing and brilliant at first glance.

Rainbow in a Waterfall 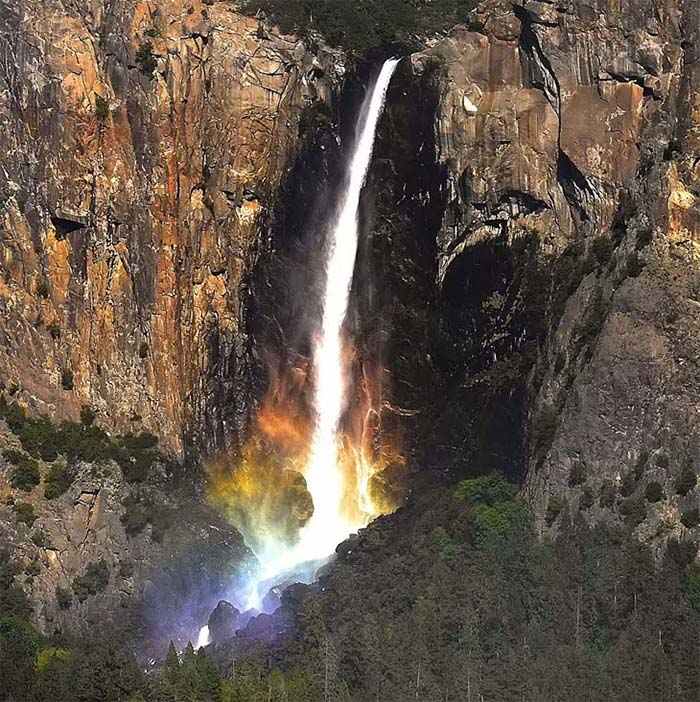 Most people would agree that there are few things in nature more spectacular than a rainbow. When you combine a rainbow with a waterfall, you get something so spectacular that it’s hard not to think it was photoshopped.

But this photo is 100% real, as the waterfall creates the glow of a rainbow at the bottom. This photo was snapped at Bridalveil Fall, which is located in Yosemite National Park and flows year-round from a height of over 600 feet.