Some People Are Suggesting Santa Should Be Genderfluid

Some People Are Suggesting Santa Should Be Genderfluid 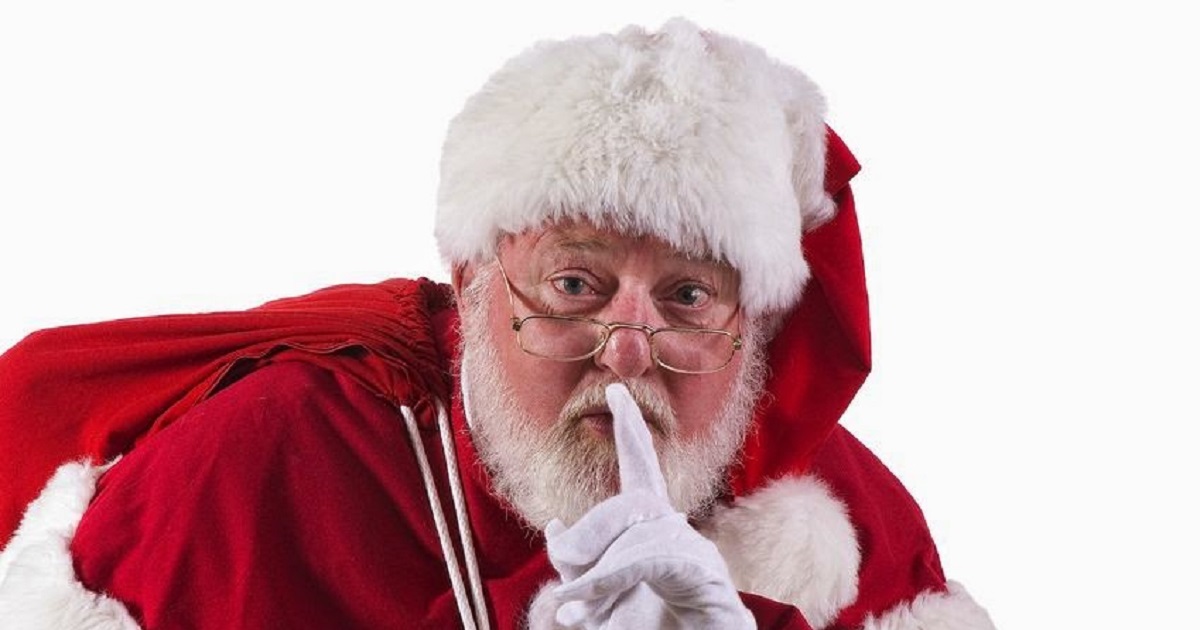 When we think about Christmas, the figurehead that comes to mind is of course Santa Claus. Or Father Christmas. Whatever you want to call him. But have you ever considered referring to him by something else entirely?

2017 has indeed been a breakthrough for nonbinary identities – that is, gender identities that lie outside the binary of ‘male’ and ‘female’ – to surface.

The concept of gender fluidity, among others, is becoming more and more recognised in the media. While some people appear to be threatened by the notion that people who identify this way exist – to that, we say ‘chill’ – it has sparked a thought that has the people of Twitter talking. 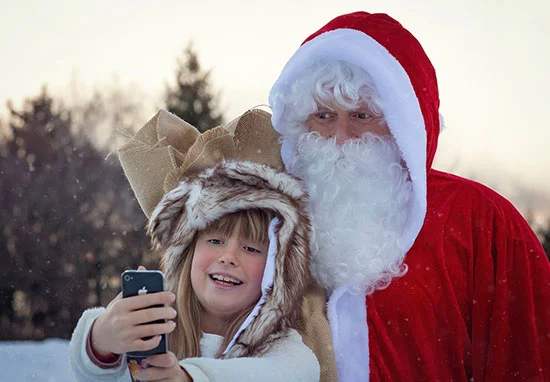 Well, okay. This does actually appear to be a bunch of people making a few lighthearted jokes now that we’ve reached the festive season. It’s no big deal, but the issues they raise will become evident…

Petition for me to be the new gender-fluid Santa Claus. Cute stockings and a deep hearty belly laugh. https://t.co/1lVIIxApkP

ok cool but what about a gender fluid santa!!!!!!!

Another user even hoped that John Lewis would be the first to introduce the concept of a nonbinary Santa to the public after they rid of the strict ‘girls clothes’ and ‘boys clothes’ binary in their stores:

John Lewis will be first department store to have a gender fluid Santa. They've already brought in gender neutral labelling for kids clothes

Jokes aside, the notion that we need more nonbinary figureheads isn’t a bad one. Transgender and nonbinary children would certainly appreciate sharing something in common with a famous holiday character, and it would give others the opportunity to broaden their understanding of gender and further foster acceptance for kids who are different to them. 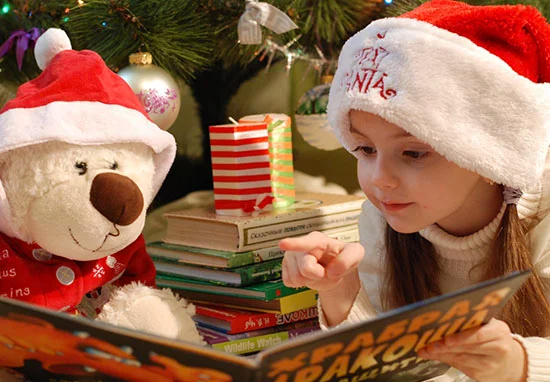 Ideas for new names that we could give Santa might seem a little ridiculous. ‘Person Christmas’ or ‘Parent Christmas’ don’t exactly have the same ring to them, after all.

But where did we ever get the idea that Santa was a guy, anyway? 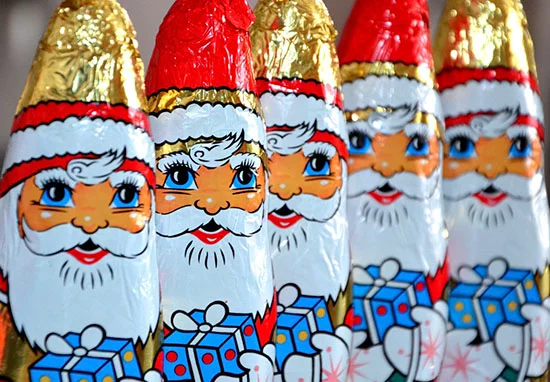 Some would argue that this is the case because Santa is based on St Nicholas, a Turkish man of the 3rd century AD, “who would travel in his red bishop’s robes and give gifts to the poor,” explains Time Travel Britain.

And isn’t he traditionally depicted as a chubby old dude with a long white beard in a red outfit? Technically, yes – but isn’t Santa also a magical being with the ability to deliver presents to all the children in the world in just one night? Yes. So all things considered, Santa’s subscriptions to the gender binary aren’t at all necessary. 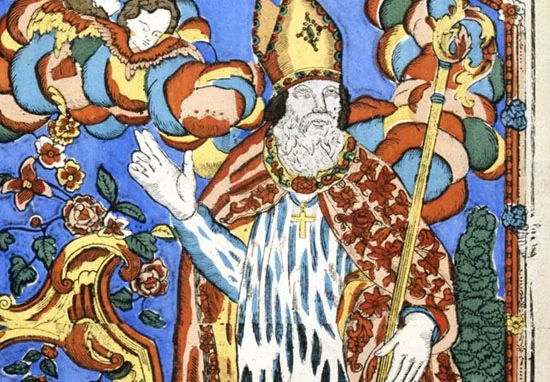 And nobody is ever referring to St Nicholas when we talk about Santa anymore, let’s face it.

While we probably won’t be seeing Santa actually changing his name anytime soon, but there’s nothing wrong with considering him nonbinary. Nonbinary folks can look like anything, so we wouldn’t have to change Santa’s image. Plus, the idea of ‘Santa’ as we know him comes from an amalgamation of different sources, such as Germanic folklore.

My mom and dad just made up a new reindeer for Santa. Gender fluid deer named "Sancerre" after their favorite wine

On the topic of the lack of gender fluid representation in our society, Claudia Carvell from the LGBT Foundation had this to say:

“Gender fluidity is an important issue for everyone, regardless of their gender identity – it shouldn’t just be a LGBT issue.

“The conversation just starts with gender-neutral clothing lines or gender-fluid imagery, we need to be hearing more of the voices and experiences of gender-fluid and non-binary people.

“In Western societies we’re fixed on binary gender roles – but we need far more representation for non-binary and gender fluid people, and ‘they’ pronouns instead of just he’s and she’s. 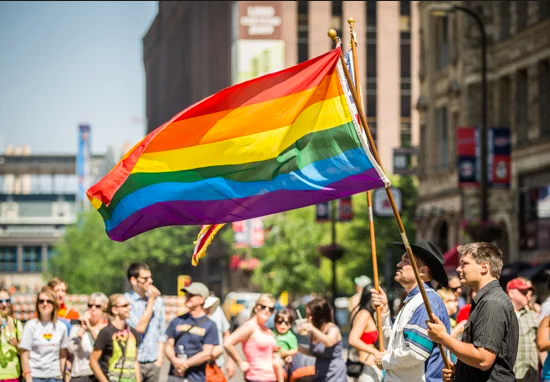 “We have a restrictive idea of what a man or woman is and it assumes women have to be feminine and men masculine – and there’s no room for people who feel they’re both or neither.

“Everyone experiences these gender pressures, whether they’re LGBT or not, so gender fluidity is something we all need to be discussing.”