Remember 80’s Pop Star Yazz? Here Is What She Looks Like Now

If you grew up in the 1980’s, chances are you will have heard of Yazz and the Plastic Population. We all however just called them Yazz.

The classic track they are most remembered for is the 1988 dance track “The Only Way Is Up”.

Yazz who is actually called Yasmin M. Evans  was born to a Jamaican father and an English mother. 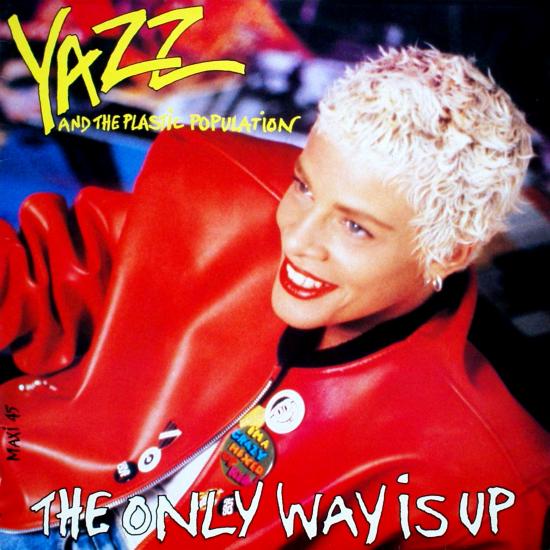 Yazz kept releasing singles throughout the 1990s, including a cover version of The Jackson 5’s “Never Can Say Goodbye”. In 1997 she released the covers album The Natural Life after signing with East West Records. The album was released in Japan, Australia, and some parts of Europe, but not in the UK.

Soon after that she admitted to having researched various religions in a hope of finding God and getting over a dependance she had built on alcohol. When a friend of hers suggested she try visiting her church she soon after decided to “turn her life over to Christ”.

Nowadays, aged 56, Yazz looks a lot different but is still involved in the music world. 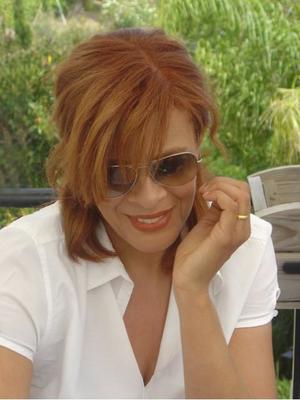