Remember Emilio Estevez? Here's What He's Up To Now

Remember Emilio Estevez? Here’s What He’s Up To Now 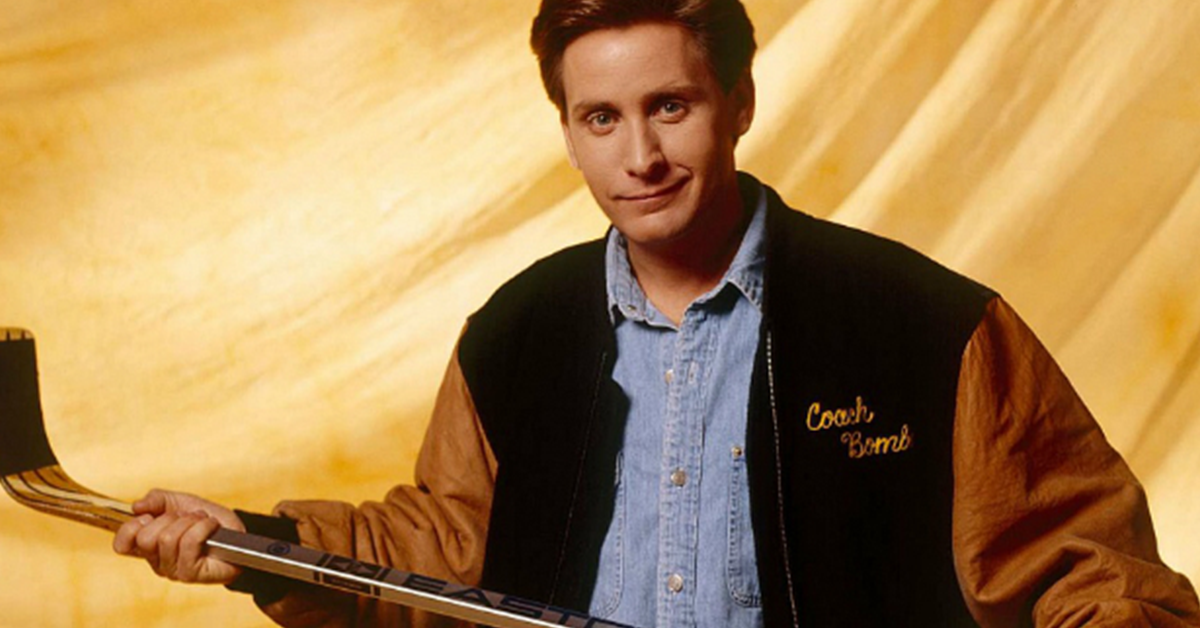 Emilio Estevez, primarily known to our childhood selves as Coach Gordon Bombay in The Mighty Ducks for three whole movies a well as a main member of the “Brat Pack”, had a roller coaster acting career alongside a surprisingly fascinating life. 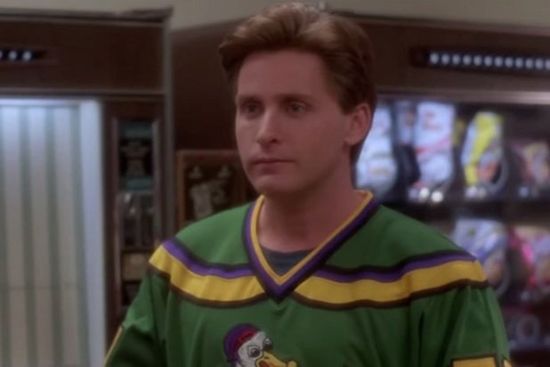 It’s now been a whopping 20 YEARS since the last Mighty Ducks movie (we know, where has the time gone?) And Emilio’s appearances on screen have become, well… Rare.

We just couldn’t seem to get our fill of the guy in the 80s, but where has he gone since then and what is he up to now? Will we ever see him around again like we used to? It’s definitely been a long time since we saw our boy in anything, so let’s find out what he’s been up to.

And, as it feels like an age since we last saw him, we need to remind ourselves of where our old favourite started out in the first place.

Emilio’s father is Martin Sheen, and he is the brother of Charlie Sheen. 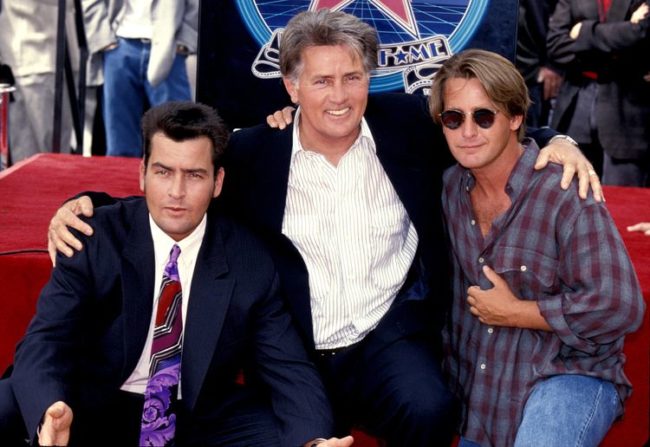 He now has two children of his own: Taylor and Paloma Estevez. The mother of his kids is ex-girlfriend Carey Salley. 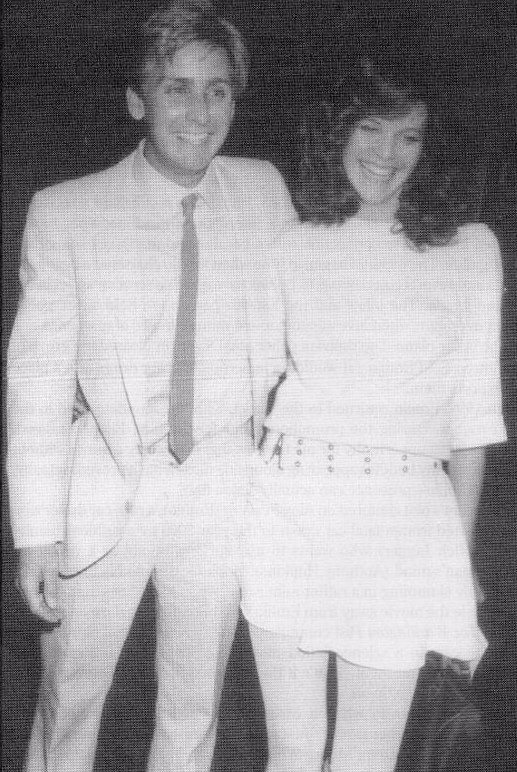 He was also engaged to Demi Moore for a time. 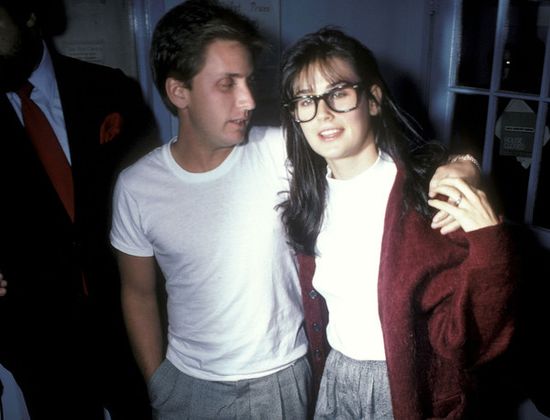 And was also married to Paula Abdul, but only for two years. Phew! 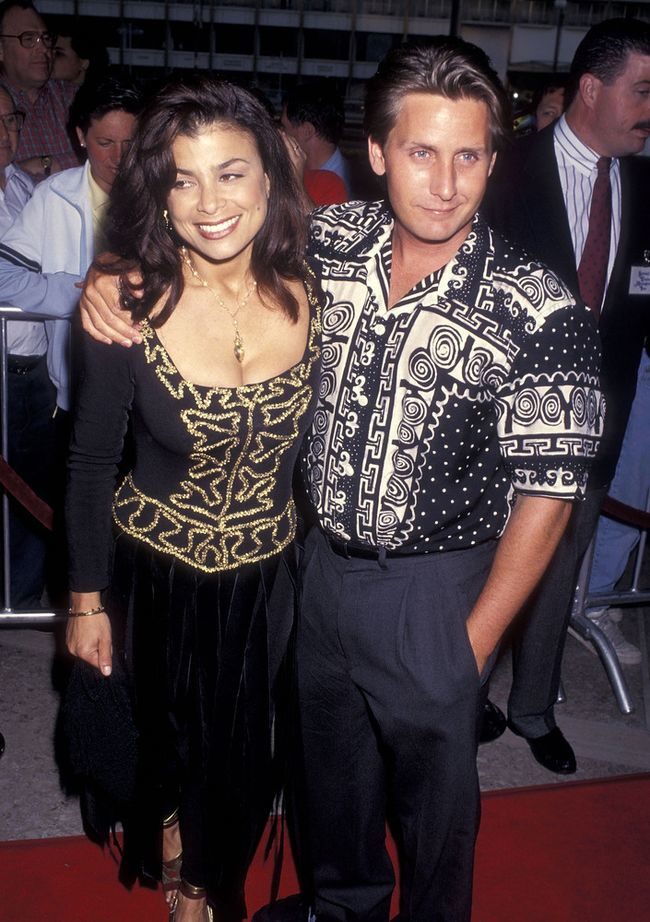 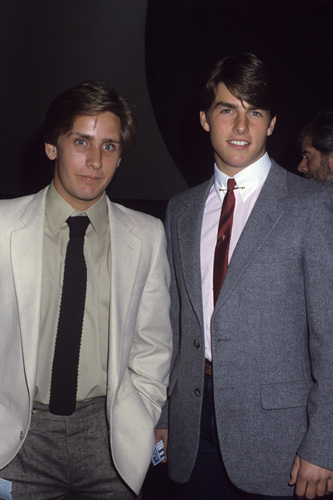 And finally, he was the actor intended to star as the lead role in Platoon, but his younger brother Charlie Sheen snagged the part instead after complications involving a production delay. 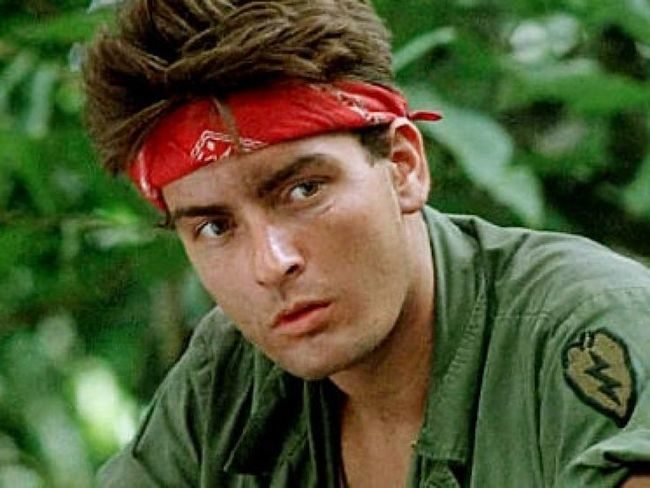 But this setback didn’t stop the star from having a hugely successful acting career for a time. Yet his appearances in media later became spotty, with the actor starring in only a handful of TV movies and making a few cameos. They were nothing really special, though. It seemed more and more like he was fading out from the public eye.

In 2006, Estevez directed and wrote Bobby, a movie which he co-starred in with Demi Moore, his ex-fiance, along with her then husband Ashton Kutcher. 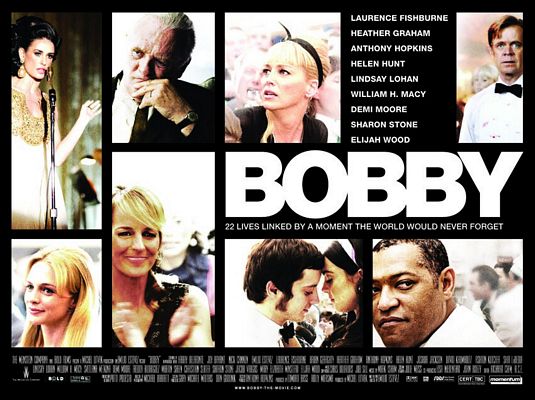 Until recently, the actor’s last credit was in TV movie Abominable Christmas half a decade ago in 2012.

Since then, however, Estevez had directed and starred in another movie, by the name of The Public. The plot of the 2017 film is based on the true story of a public library which opened its doors and allowed people to take refuge during a particularly terrible winter storm.

The summary on IMDb also tells us that the movie “tackles some of our nation’s most challenging issues, [including] homelessness and mental illness.”

With any look, his latest movie might just bring him the attention he needs to put himself back in the limelight. It might even mean we get to see our former Brat Pack actor back in action more often! Fingers crossed… 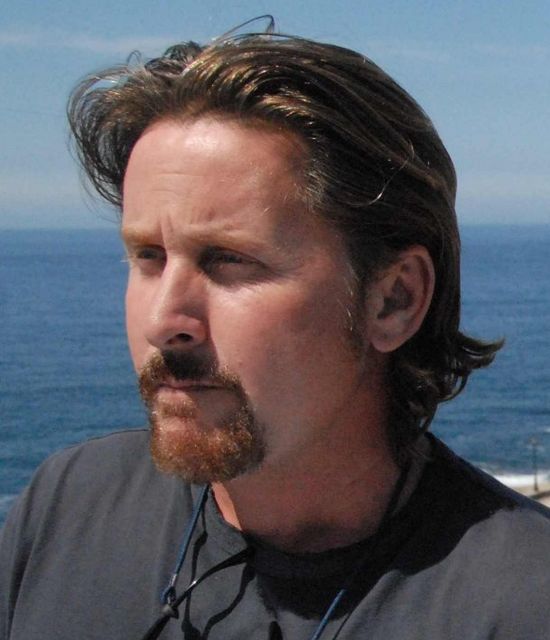 Which was your favourite Emilio Estevez movie? Let us know in the COMMENTS and SHARE with a friend who remembers this guy!