What The Cast Of The Queens Nose Are Up To Today

What The Cast Of The Queens Nose Are Up To Today 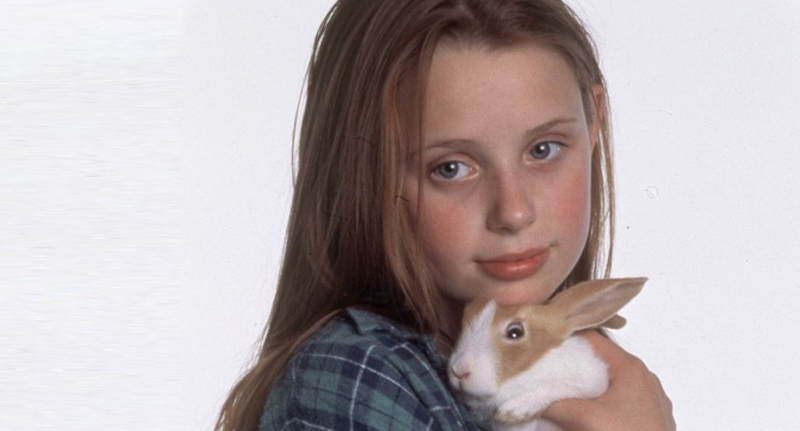 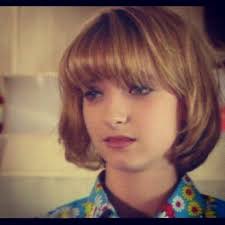 Prior to playing the part of Melody in The Queens Nose, Heather-Jay Jones had parts in London’s Burning and also appeared in The Bill. She also performed on Top of The Pops back in 2002 which was all part of her role as Melody in The Queen’s Nose as her alter-ego had a number one hit.

Heather was introduced on stage by Richard Blackwood and performed in between Primal Scream and Gareth Gates. 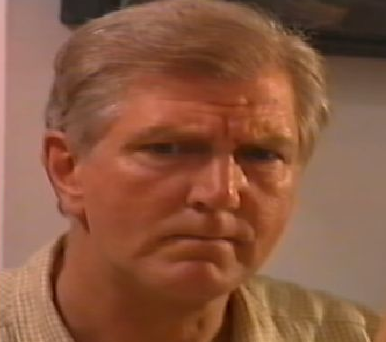 Since the show, Stephen has gone on to star in a load of different programmes. He was most memorable as playing the father or Kevin in Harry Enfield’s series. He also made a number of appearances in Mersey Beat and has also starred in Doctor Who and Holby City.

Most recently he was in a live version of radio series The Hitchhiker’s Guide to the Galaxy, in which he plays Marvin. 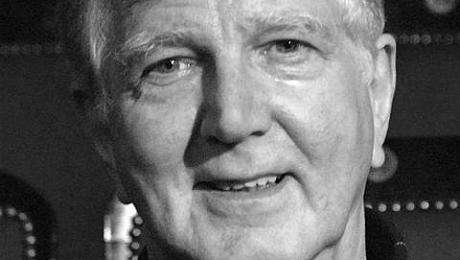 Continue to page 2 for Harmony 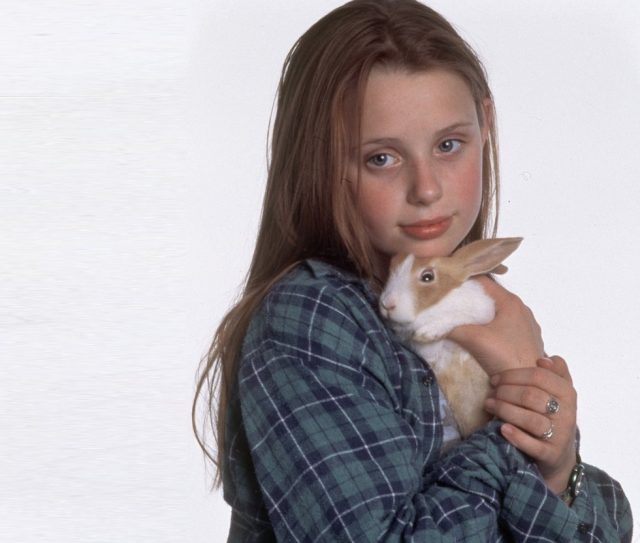 Victoria moved away from acting after the show and trained as a psychotherapist. She is now a qualified psychotherapist and counsellor based in London. She did do some acting after playing the part of Harmony, appearing in popular TV series Jonathan Creek, Midsomer Murders, The Bill and she has starred in Doctors a number of times.

She also acted in a number of movies including Shining Through alongside Michael Douglas and voiced loads of TV commercials, including Spec Savers and Herbal Essences. 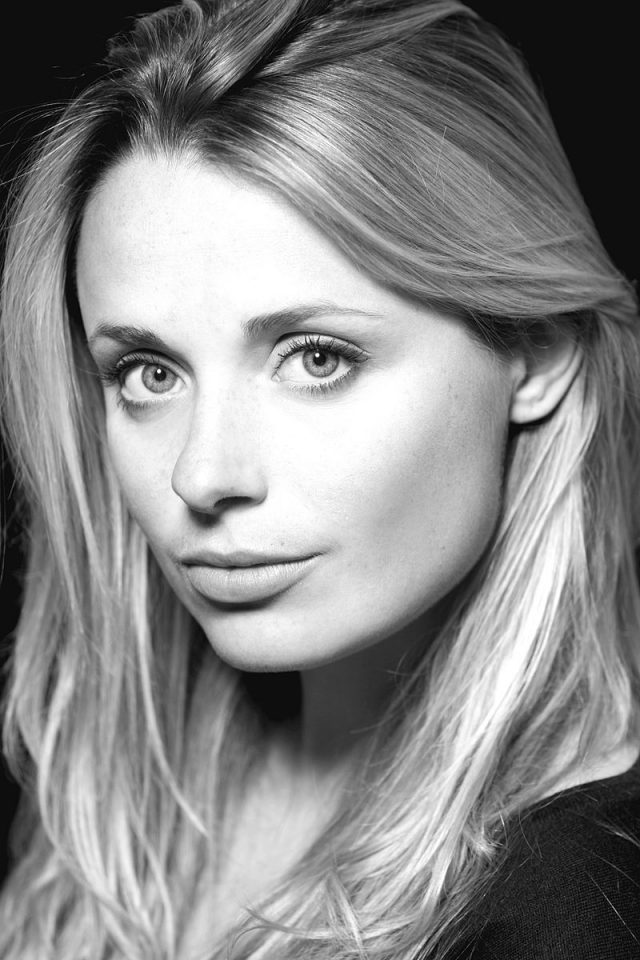 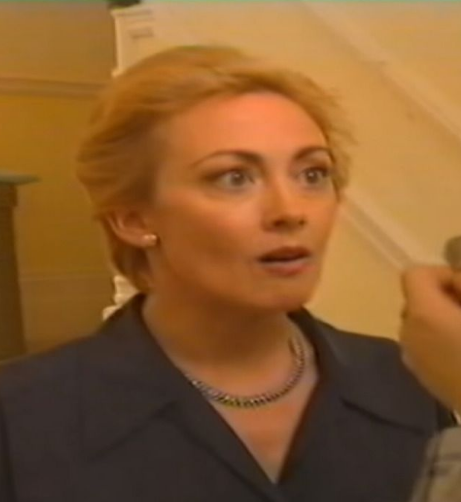 She was on The Queens Nose for six years and has also made over 40 appearences on Emmerdale playing the part of Hilary Potts.

Paula also played the part of Del Boy’s grandmother Violet Trotter in Only Fool’s And Horses prequel Rock and Chips. 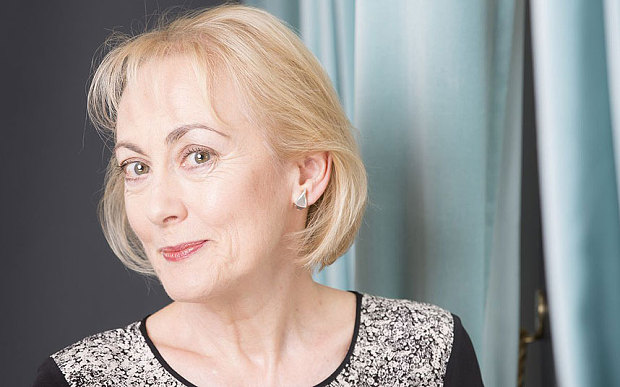