Remember Hollie Steel From Britain's Got Talent? You Won't BELIEVE What She Looks Like Now!

Remember Hollie Steel From Britain’s Got Talent? You Won’t BELIEVE What She Looks Like Now! 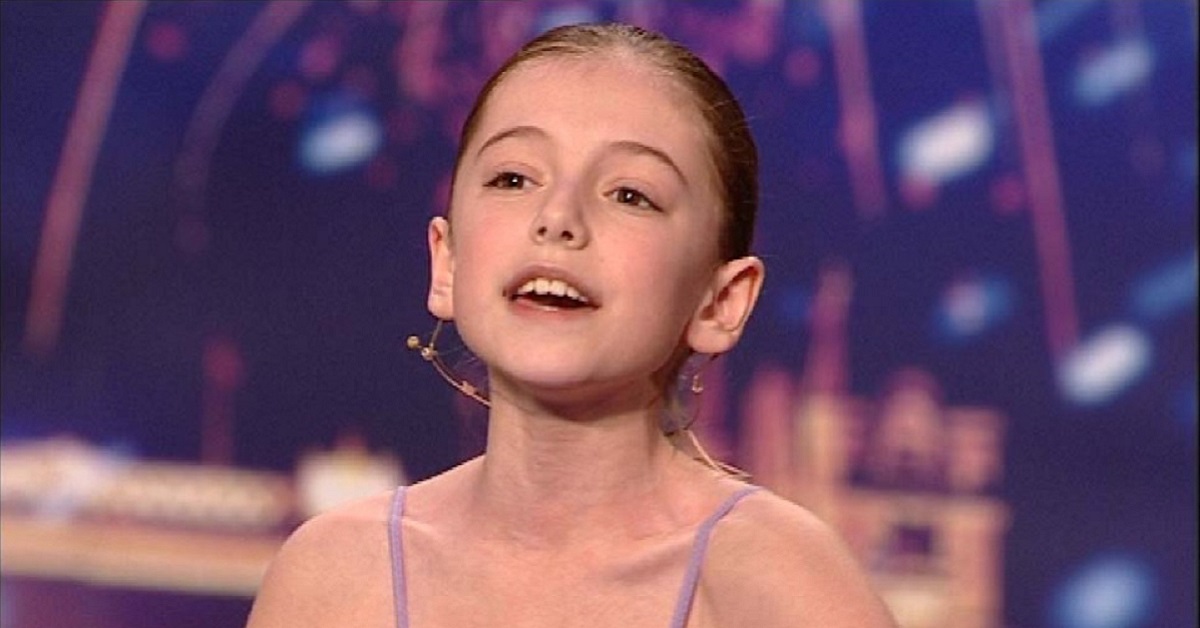 Time really does fly, doesn’t it?

It seems like only yesterday that baby-faced singer Hollie Steel won Britain over with her beautiful semi-final performance on Britain’s Got Talent, in which she broke-down in tears mid-way through due to stage fright. Singing Edelweiss from classic musical The Sound of Music, Hollie fled the stage after her nerves got the better of her. However, she was so good that judges gave her a second chance, eventually voting her through to the final. Hollie finished sixth in the competition – no mean feat for an 11-year-old!

She even got a cuddle off Ant and Dec! Believe it or not, that was way back in 2009, and Hollie has grown-up A LOT since then.

Last night at @mahikilondon with this gorgeous gurl ?

Now 18-years-old, Hollie hasn’t stopped performing since her BGT days. Not long after Hollie left the show, her family launched their own music label BB5 Records, and Hollie put out her self-titled album in 2010. But she didn’t stop there. Other exciting achievements include a 2011 Christmas record and a second album in 2012, plus her own revue show, Hollie Steel and Friends, which featured songs from the Westend.

J&E? Look how gorgeous they are!

In 2011, Hollie starred as Louise Von Trapp in Andrew Lloyd Webber’s UK tour of The Sound of Music – looks like BGT performance was good practice!

These days the glam teen frequently covers pop songs on her YouTube channel, holliebsteelofficial, and says she enjoys gymnastics, theatre and dancing.

Acoustic soul cover of Whitney Houston’s- How Will I Know? •The full cover link is in my description box:) !! ?? @giftedvoices #giftedvoices ? @omgvoices @topvoices_

Speaking of her time on BGT, Hollie said: ‘The whole experience made me stronger and made me realise that if you fall you just have to pick yourself back up again.’