Remember The Little Girl Who Starred As 'Annie' In The Original Film? This Is What She's Doing Today

Remember The Little Girl Who Starred As ‘Annie’ In The Original Film? This Is What She’s Doing Today 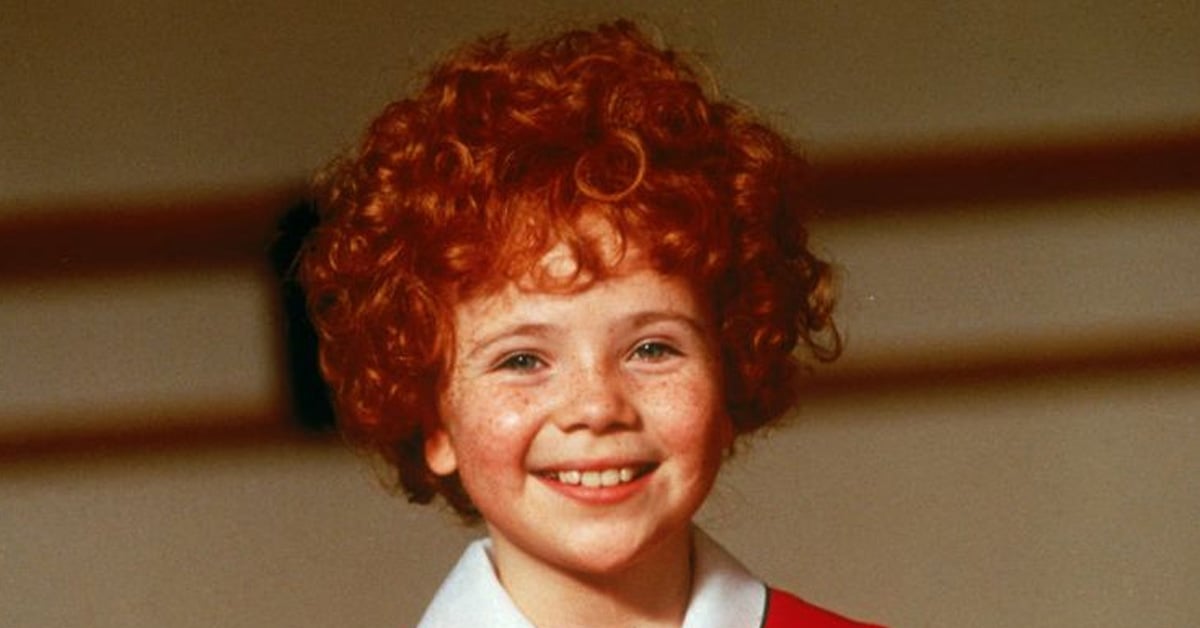 Do you remember the original Annie movie? The little girl with the red curly locks won everybody over immediately – put her with a heartwarming storyline and catchy music and you have yourself an absolute treasure of a film! Who hasn’t had “Tomorrow” stuck in their head at least once?

The first Annie movie hit the big screens in 1982, and was based on the 1977 Broadway musical, and before that, the comic strip ‘Little Orphan Annie’ in 1924. With a luminous personality and an incredible shock of hair, actress Aileen Quinn brought this little girl to life at the age of 11, becoming a household favourite with her stunning performance despite how young she was at the time.

To gain her role in Annie, Quinn had to partake in an audition process that lasted a year. She beat 8,000 other hopeful girls to the role – I think we can definitely say she earned the part!

It has been 35 years since then, and Aileen Quinn has of course had a lot of time to grow up.

But you’ll be glad to know she’s still rocking those impressive red locks! The now 46 year old actress isn’t in movies anymore, but has since continued her performing career. After graduation from Drew University, she landed roles in Peter Pan and Fiddler on the Roof and toured America. Quinn has additionally dabbled in Shakespeare performances at the London Academy of Music and Art. Today, she’s the lead singer of Leapin’ Lizards, her Rockabilly band, and has also professionally taught dance, drama, and Spanish.

Whilst Quinn hasn’t been in any other major films since her hugely successful role in Annie, she was in fact under contract to star in other movies within the franchise. However, it just didn’t work out.

“I had been under contract for so long to make other ‘Annie’ movies that never happened,” Quinn said. “So by the time I was 16 or 17, and my contract was officially up and I could do other things, then it was kind of past the point. It was kind of like, ‘Who are you again?’ So I decided to get a really good education, especially with my mom being teacher. I’m really glad I did.” It’s good to know that this once child star is still happy with her life and is continuing with her successes!

If you too have fond memories of watching Annie,  be sure leave us a comment.