Remember The Little Kid From 'Big Daddy'? We'll He's All Grown Up Now!

Remember The Little Kid From ‘Big Daddy’? We’ll He’s All Grown Up Now! 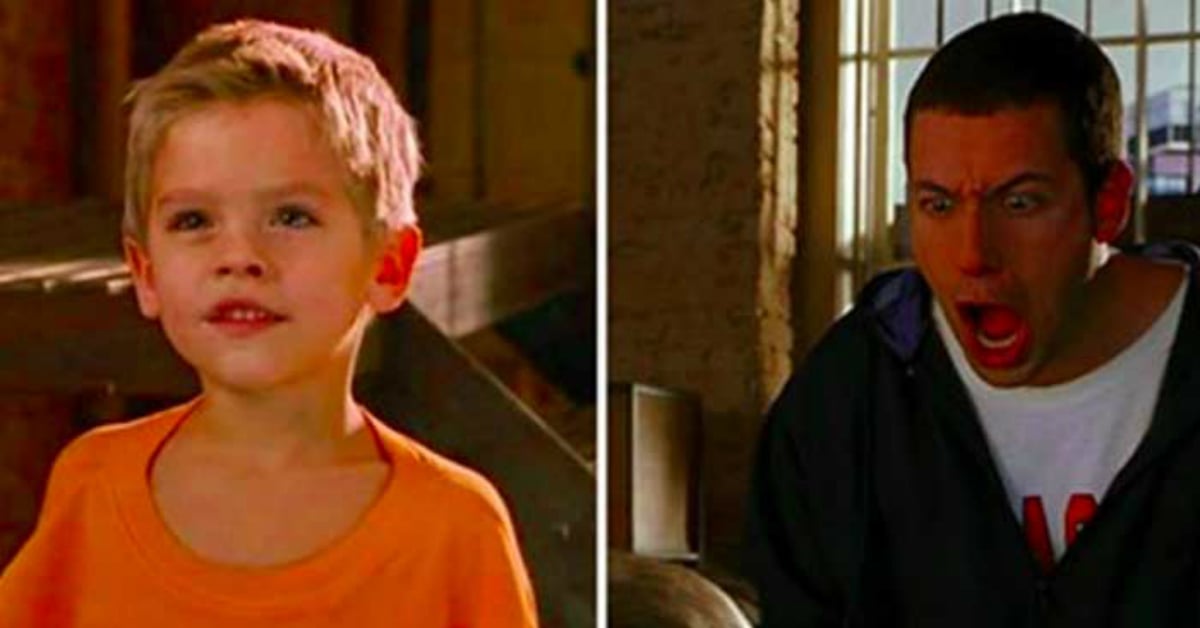 Every so often, there comes a child actor who is so good, we find it hard to imagine them growing up. They’re immortalized on the screen as children, so we can’t imagine them as adults.

I mean, the thought of the actress playing Tracey Beaker being a mother in real life is a terrifying thought because we still imagine her as a child. Big Daddy became a classic film from the 90s. It was funny, well written, and had some amazing characters. But the most memorable was the adorable five-year-old child, Julian ‘Frankenstein’ McGarth.

If you’re not familiar with the film, it follows Adam Sandler, a lazy law school graduate who takes care of a child in the hopes of impressing his ex-girlfriend. Of course, nothing goes quite to plan.

Julian, sorry, Frankenstein, was played by the amazing child actors Cole and Dylan Sprouse, who are identical twins. The pair would quite often split characters in the early stages of their young career. However, they later got cast as the infamous twins in the long-running show The Suite Life of Zack and Cody.

Dylan and Cole are now 23-years-old! Who can believe it?

While the pair has an incredible acting career and pretty impressive CVs most 23-year-olds would be jealous of, they decided to take a break from acting while they focused on their education!

They went to New York University, where they both graduated last year. Cole has decided to leave acting for a while, Dylan is actually returning to the screen to star in a new horror film, Dismissed.

In 20013, Dylan decided to take a job as a restaurant host in New York. It allowed him to get some regular job experience that doesn’t come with acting.

The pair has released a few straight to DVD films after their long-running Disney show ended, but their breakthrough performance had to be Big Daddy. The twin’s hard work really paid off. By the end of the 00s, Dylan and Cole were the richest teenage twins in the world!