Remember The Movie Mannequin? Here's Where The Cast Are Today

Remember The Movie Mannequin? Here’s Where The Cast Are Today 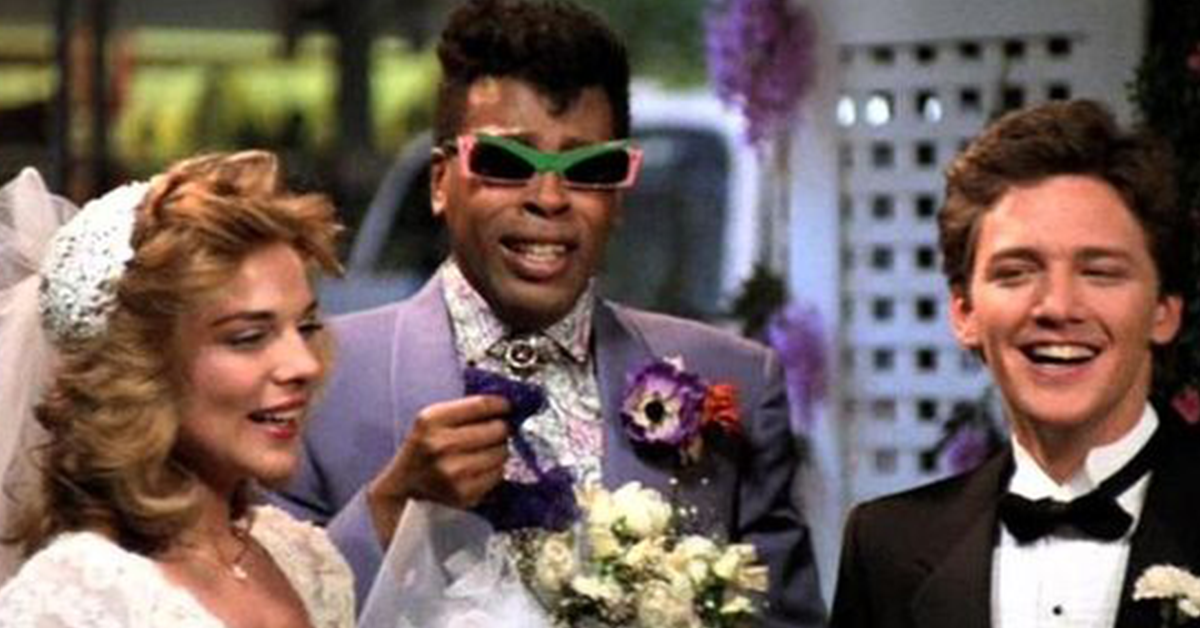 Mannequin (1987) was probably one of the strangest romcoms to come out of the 80s, and the story didn’t make much sense. Nevertheless, it’s hilarious and brilliant enough to make it a classic as far as we’re concerned!

If you need a reminder of the plot, a man called Jonathan makes a mannequin which is embodied by a time travelling woman called Emmy. She comes to life when nobody but Jonathan is around, and they have a lot of fun together (including an indoor hang gliding scene) and fall in love. Their window displays are so good that rival stores try to steal her.

Seriously – if you haven’t watched it already, you need to.

The big question is, what have the cast been up to in the 30 years since Mannequin came out? 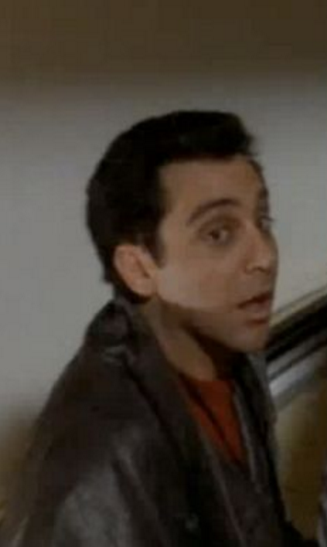 His role in Mannequin may have been relatively small, but I don’t think you can watch this movie without hating Armand. He was just too much of a creep. 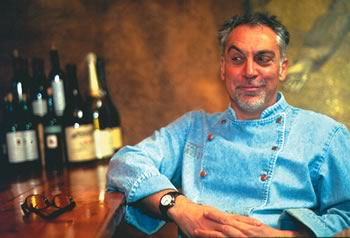 Maher, on the other hand, sounds lovely. He has had quite a few roles since Mannequin, most recently in a 2014 episode of State of Affairs. He is also a very successful chef, and runs his own cooking school called Cooking Studio Taos in New Mexico. 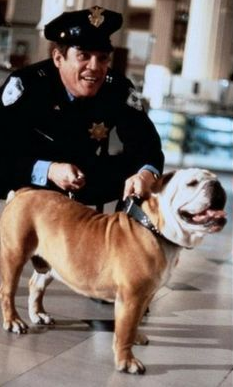 Bailey’s best known roles are probably Sergeant Luther Rizzo (M*A*S*H) and Lieutenant/Captain Harris (Police Academy). In Mannequin, he was a particularly useless chief of night security who became one of the antagonists – Captain Felix Maxwell. 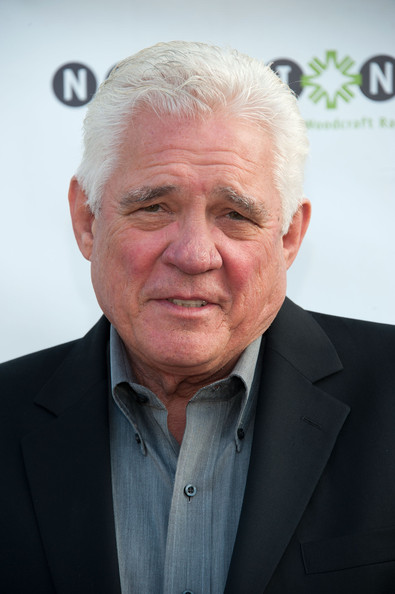 He is still acting in uniform, playing Lt. Louie Provenza in linked TV shows The Closer and Major Crimes. 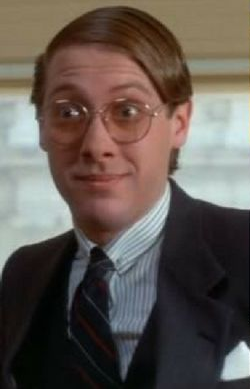 Richards was another of the movie’s main antagonists, but at least he was dragged off in handcuffs at the end. 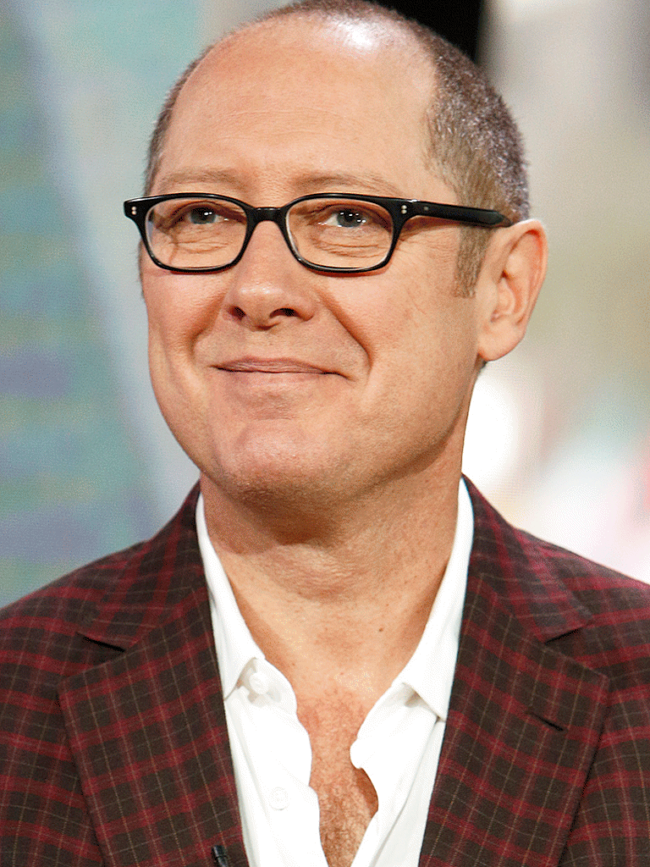 Spader’s acting career is far from over. He has been in several TV shows – e.g. Boston Legal, The Office, and The Blacklist – as well as movies. His latest role on the big screen was as the voice of Ultron in Avengers: Age of Ultron. 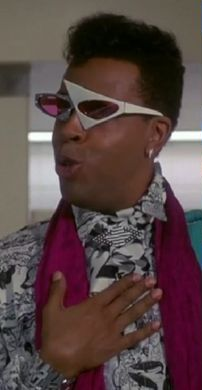 Hollywood brought all of the sass (and some excellent glasses) to Mannequin. He was, of course, also in the sequel – Mannequin Two: On the Move. 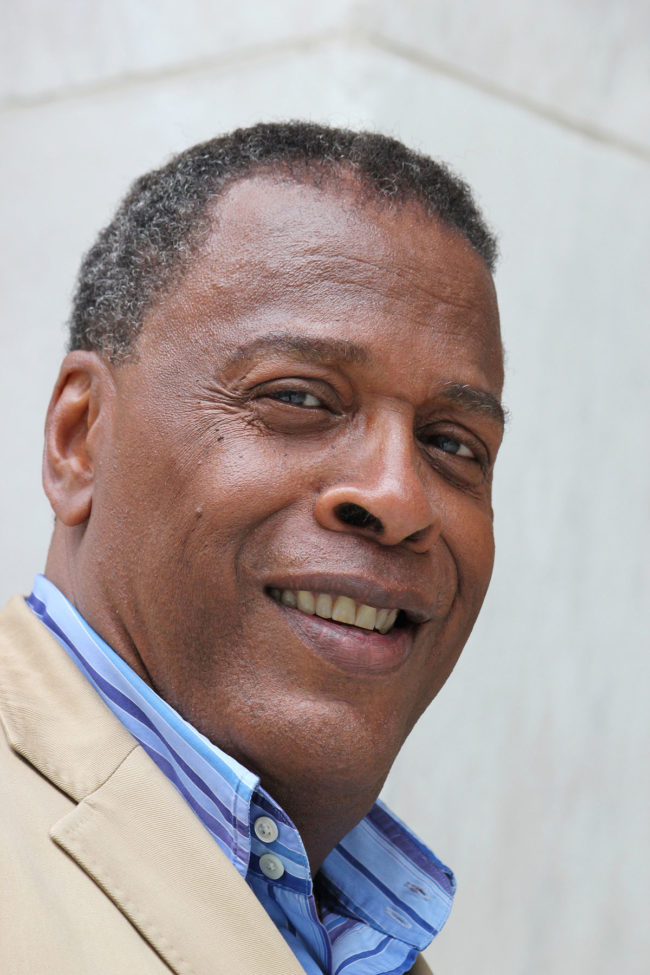 Taylor was nominated for an Emmy for his role as Anthony Bouvier in the sitcom Designing Women. Sadly, he died in 2014. 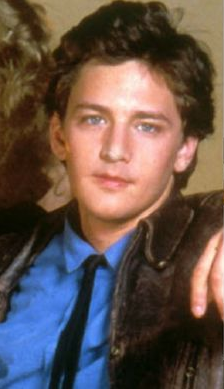 Jonathan was, of course, the male half of the lead couple. He was a struggling artist who probably looked very strange to everybody who found him in compromising positions with the mannequin he created. 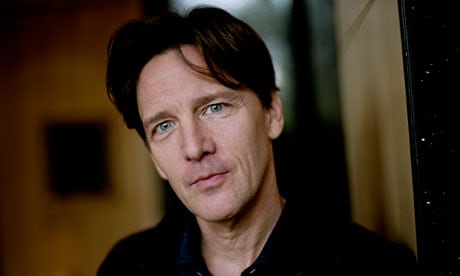 McCarthy has continued his acting career in film (e.g. Weekend at Bernie’s) and on TV (e.g. The Family). He has also taken to directing (including 11 episodes of Orange is the New Black) and travel writing, and is an Editor at Large for the National Geographic Traveler magazine. 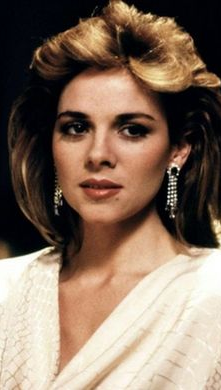 Emmy started the movie in Ancient Egypt, and winds up as a mannequin in 1980s Philadelphia. I’m still not quite sure how. 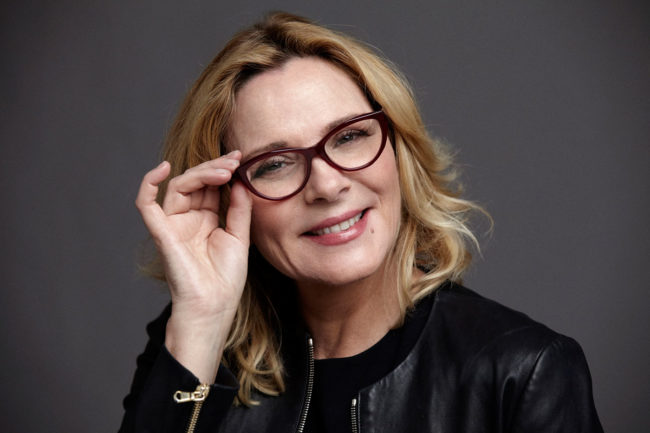 Katrall is a very successful actress, most notably playing Samantha Jones in the Sex and the City franchise. She has also starred in various other films, TV shows, and plays… And co-wrote a book called Satisfaction: The Art of the Female Orgasm in 2002 with her then-husband Mark Levinson.