Remember New Kids On The Block? Here's What They Look Like Now

Remember New Kids On The Block? Here’s What They Look Like Now 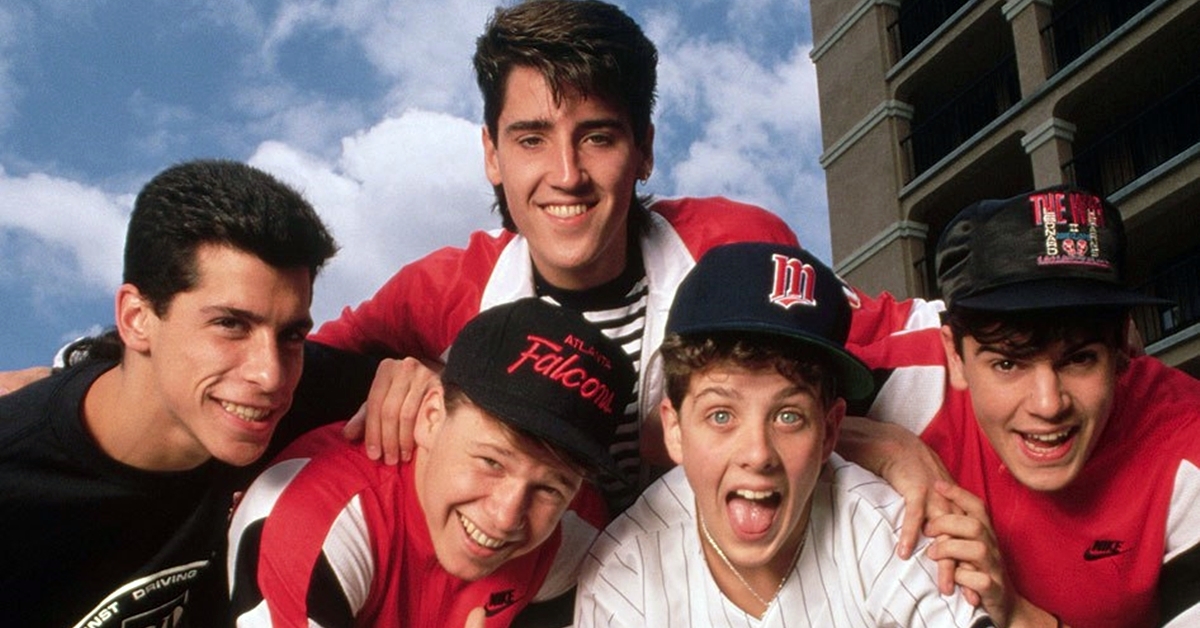 New Kids on the Block (later known as NKOTB) are an American pop group from Boston, Massachusetts. They consist of brothers Jordan and Jonathan Knight, Joey McIntyre, Donnie Wahlberg (brother of actor Mark Wahlberg), and Danny Wood. New Kids on the Block enjoyed massive success in the late 80s and early 90s and have sold more than 80 million records across the globe. 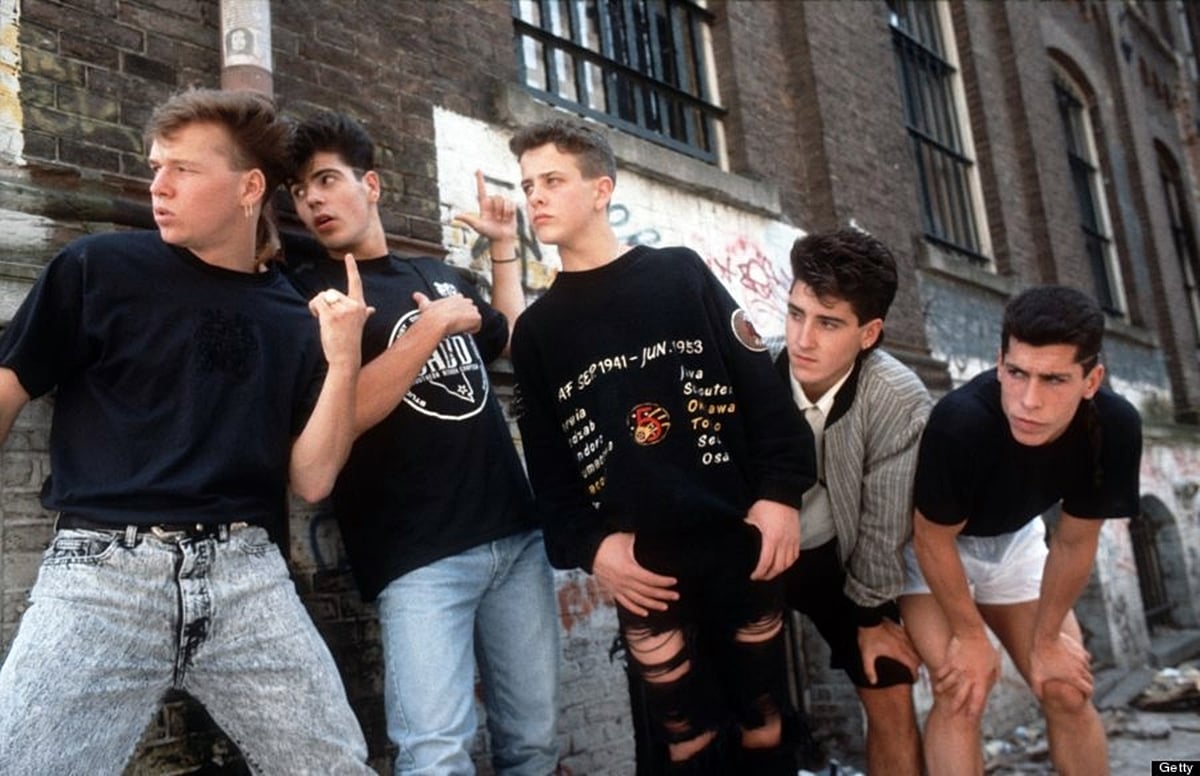 But what has happened to your favourite member of the group? And what do they look like today? Well we won’t keep you hangin’ (tough) any longer… 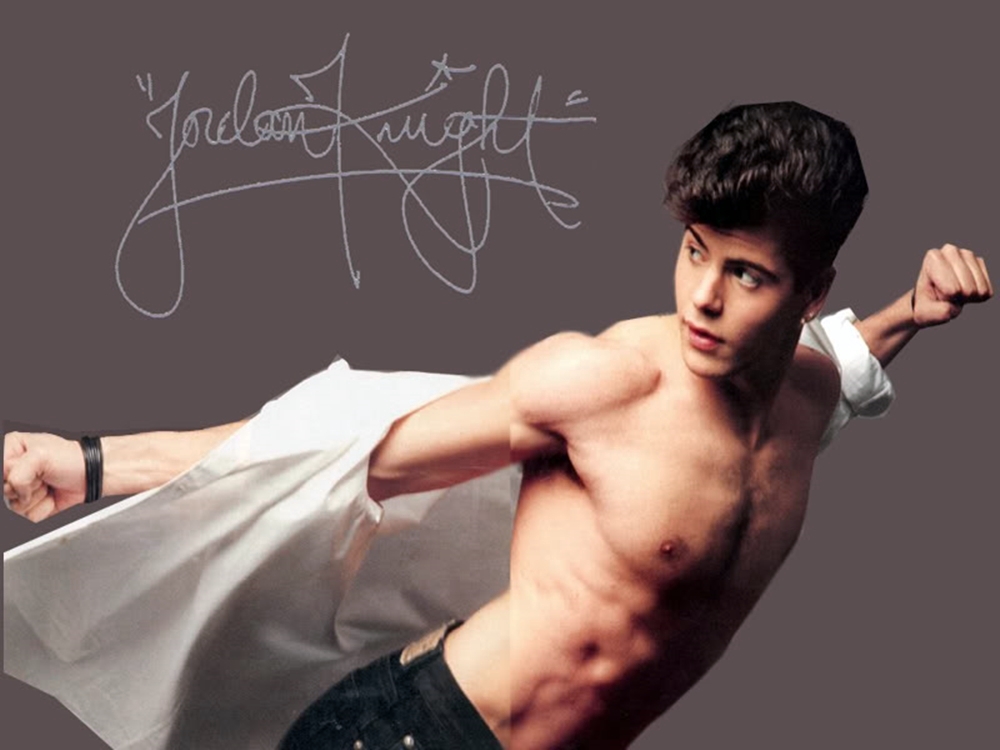 After New Kids on the Block initially split in 1994, Jordan Knight launched a solo career, and his first solo album (released in 1999), and his latest solo album (released in 2011) both reached the Top 50 on the US Billboard Charts. He has released four Top 40 singles, with the most well known being ‘Give It to You’ which was released in 1999. In 2014 Knight teamed up with Nick Carter for the release of the album ‘Nick & Knight’. He is married to Evelyn Melendez-Knight and has two children, with their first son, Dante Jordan, born in 1999, and their second son, Eric Jacob, born in 2007. 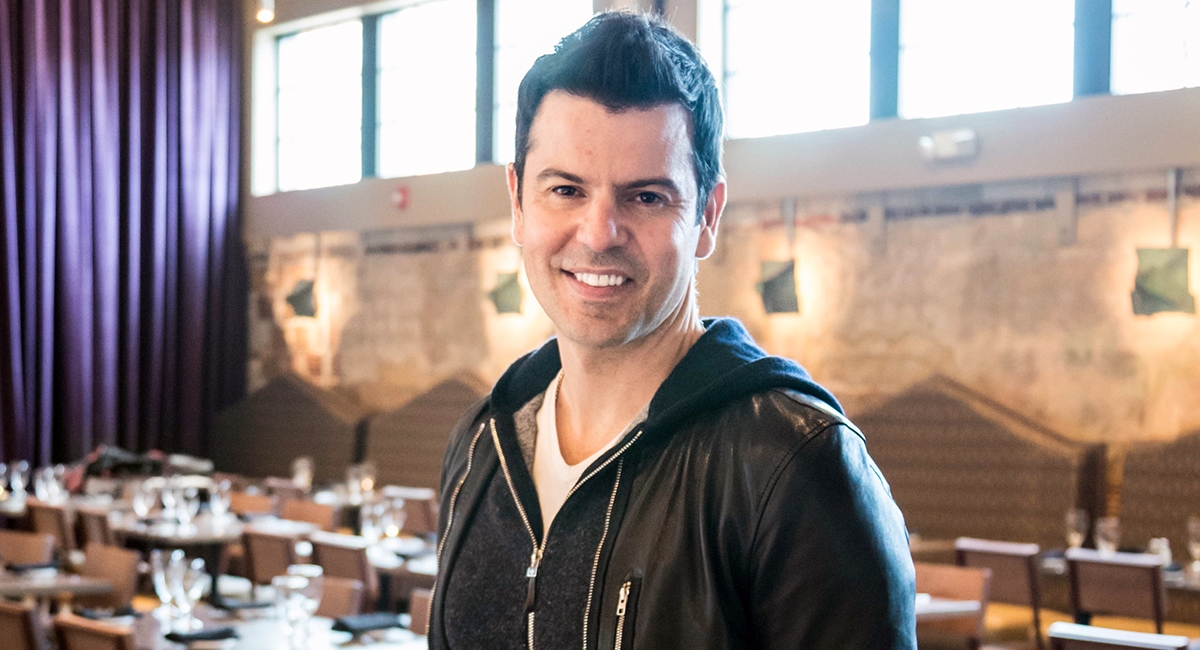 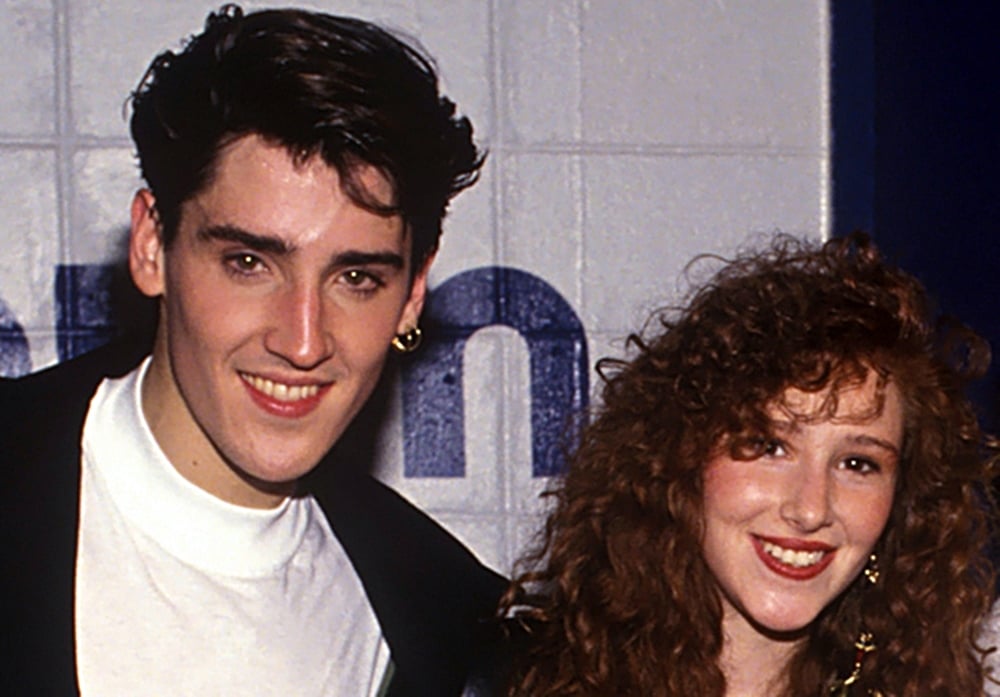 Jonathan Knight is the oldest member of the band and the first to leave it in 1994 (prior to their official split). Knight then worked as a real estate investor living in Essex, Massachusetts, rarely making public appearances or giving interviews. In 2000 he revealed that he has suffered from an anxiety disorder since the early days with the group, for which he has since received medical help. Knight has been in a relationship with Harley Rodriguez since 2008, to whom he proposed to in November 2016 while they were on holiday in Africa. 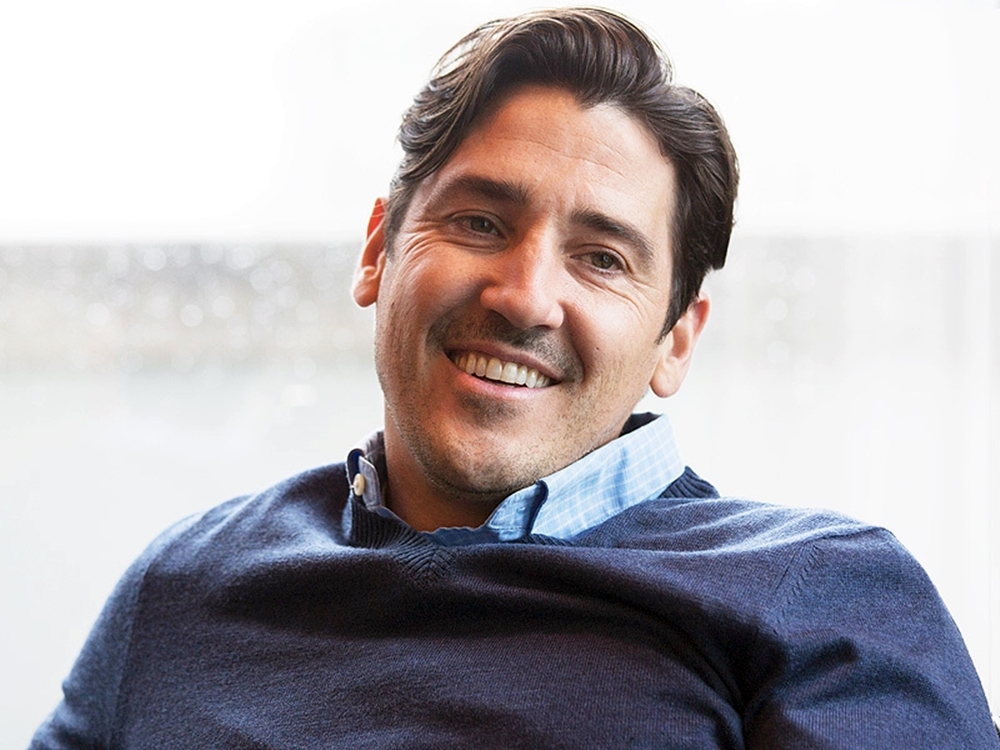 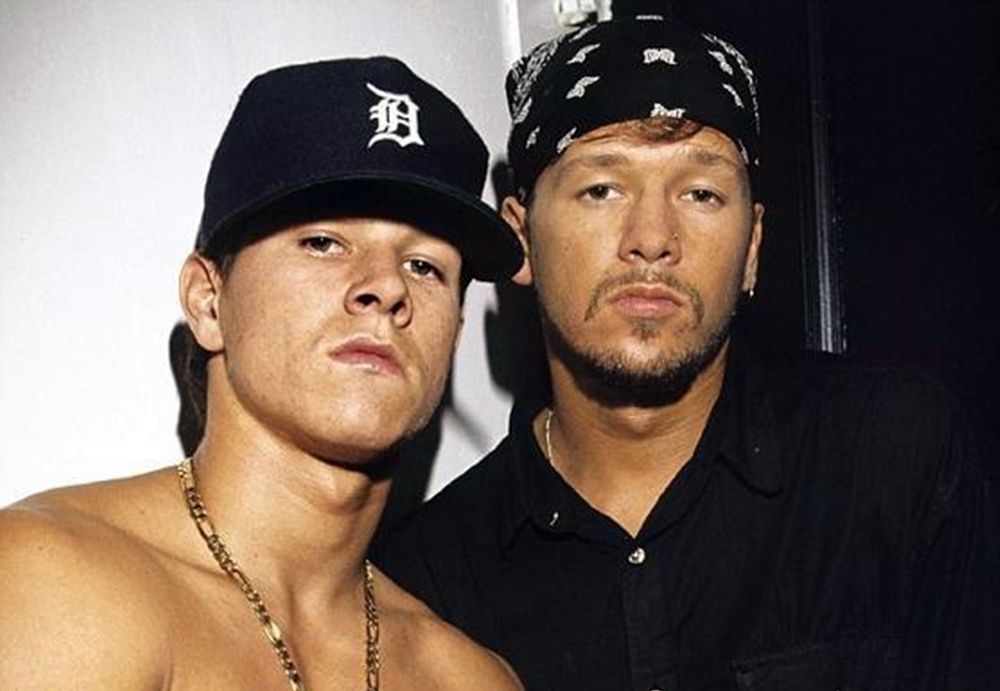 Outside of music Donnie Wahlberg (brother of Mark with whom he is pictured with above) has had roles in the Saw films, The Sixth Sense, Dreamcatcher and Righteous Kill, as well as appearing in the World War II set TV series Band of Brothers, and in cop drama Blue Bloods. Wahlberg married Kimberly Fey in 1999, but sadly they filed for divorce in 2008. They have two sons, Xavier Alexander (born in 1993) and Elijah Hendrix (born in 2001). Wahlberg announced his engagement to comedian Jenny McCarthy in 2014. 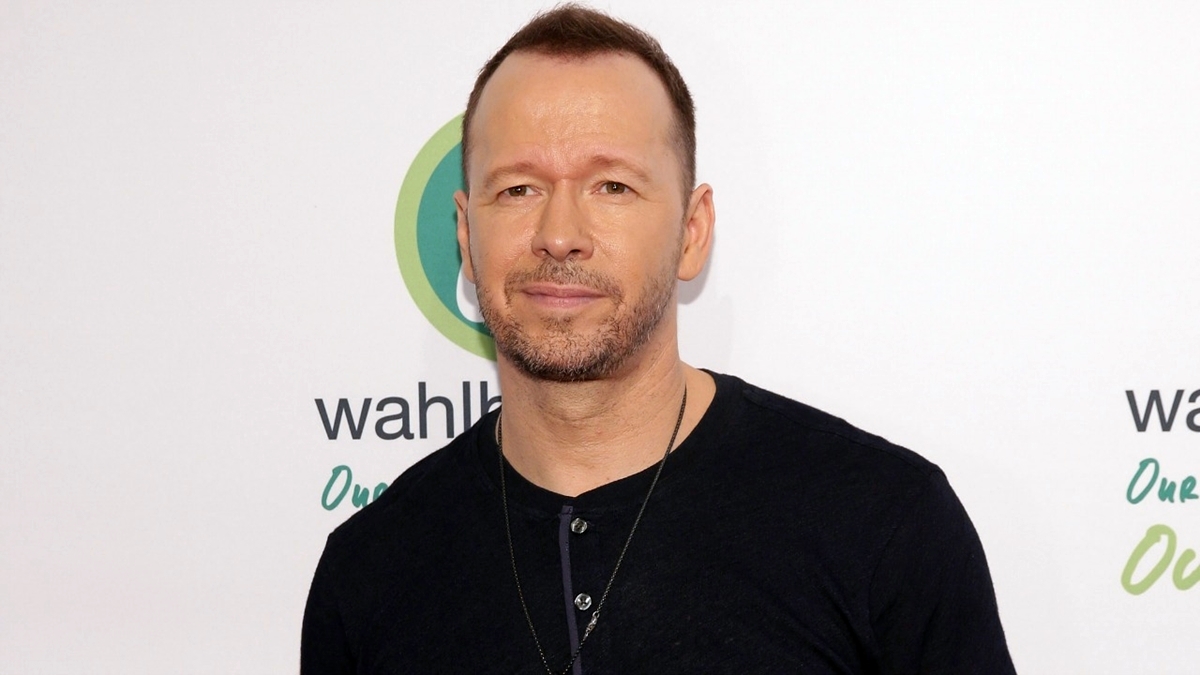 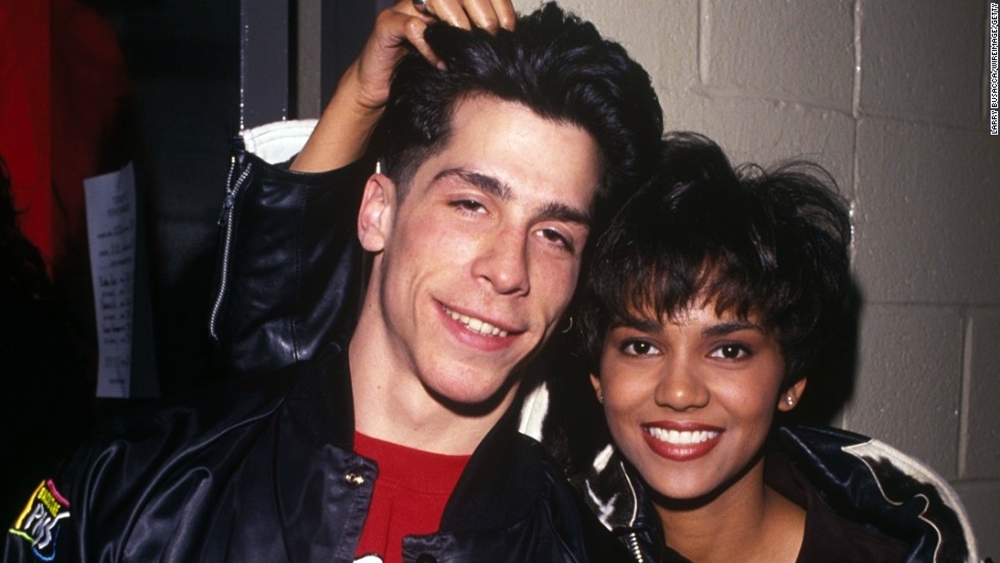 Danny Wood is divorced from Patricia Alfaro. He has 3 children called Chance (adopted with Patricia from Russia and born in 1998), Vega (born in 1999), and Daniel (born in 1992 with ex-girlfriend Elise Stepherson). He is now a songwriter, record producer, and occasional actor. 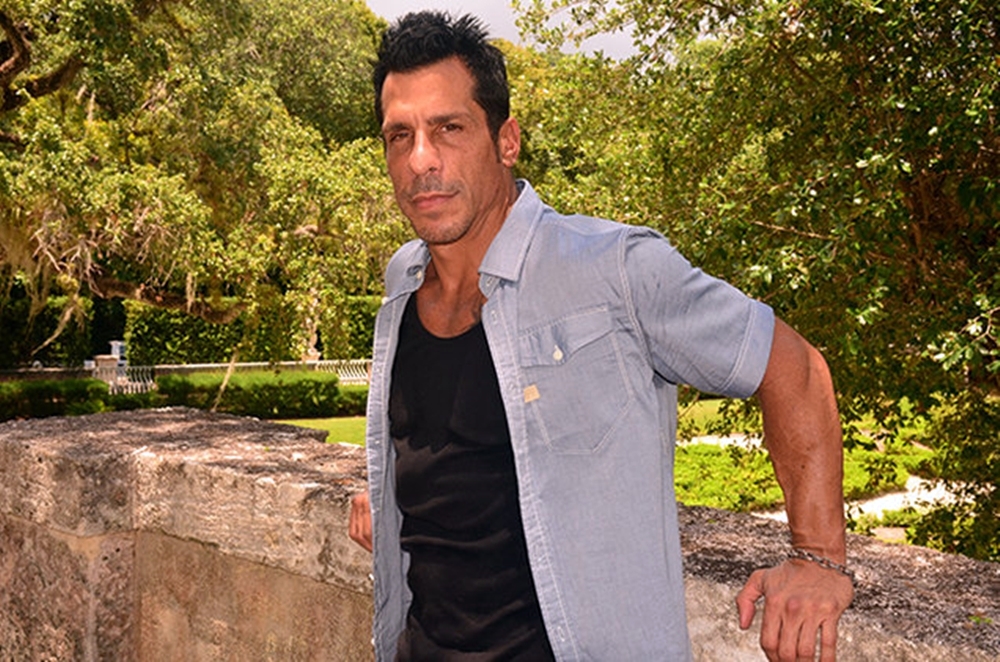 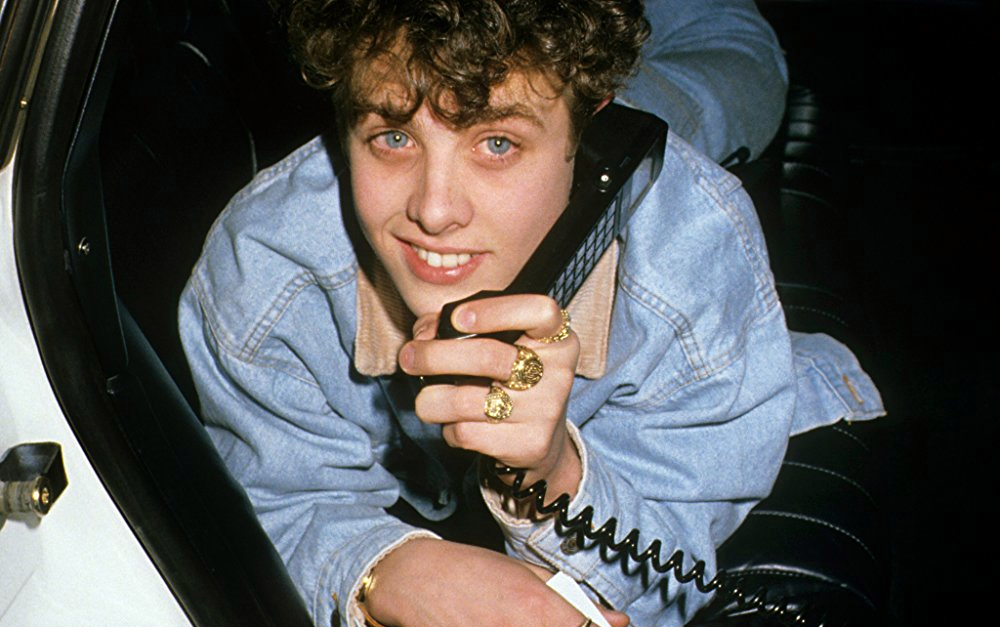 Joey McIntyre has sold over 1 million records worldwide as a solo artist and has appeared in a number of films including cop comedy The Heat alongside Melissa McCarthy. He has also starred in a number of Broadway shows, including Happy Days where he played Fonzie. McIntyre married Barrett Williams in 2003 exactly one year after they met. They have 3 children called Griffin Thomas (born in 2007) Rhys Edward (born in 2009) and Kira Katherine (born in 2011). 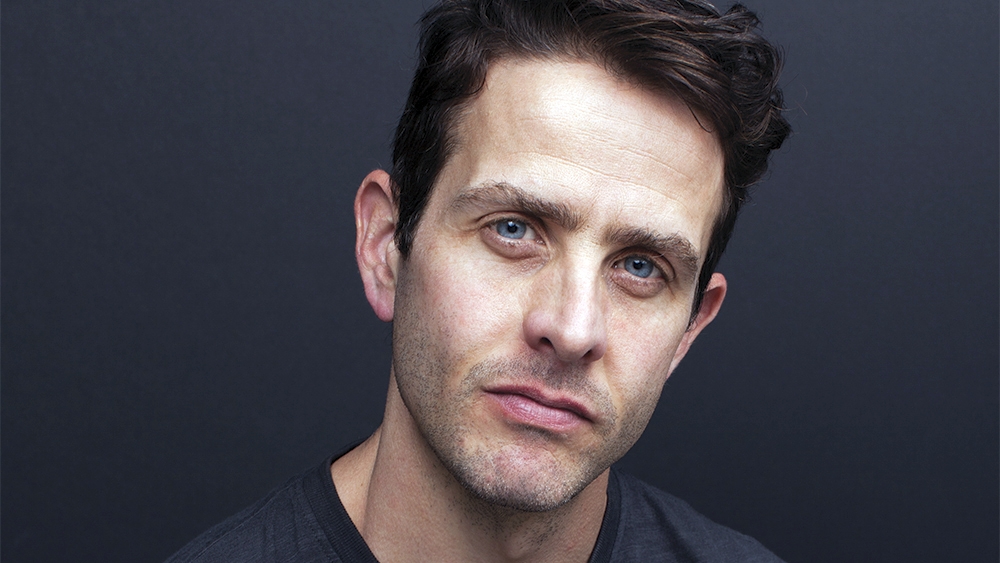 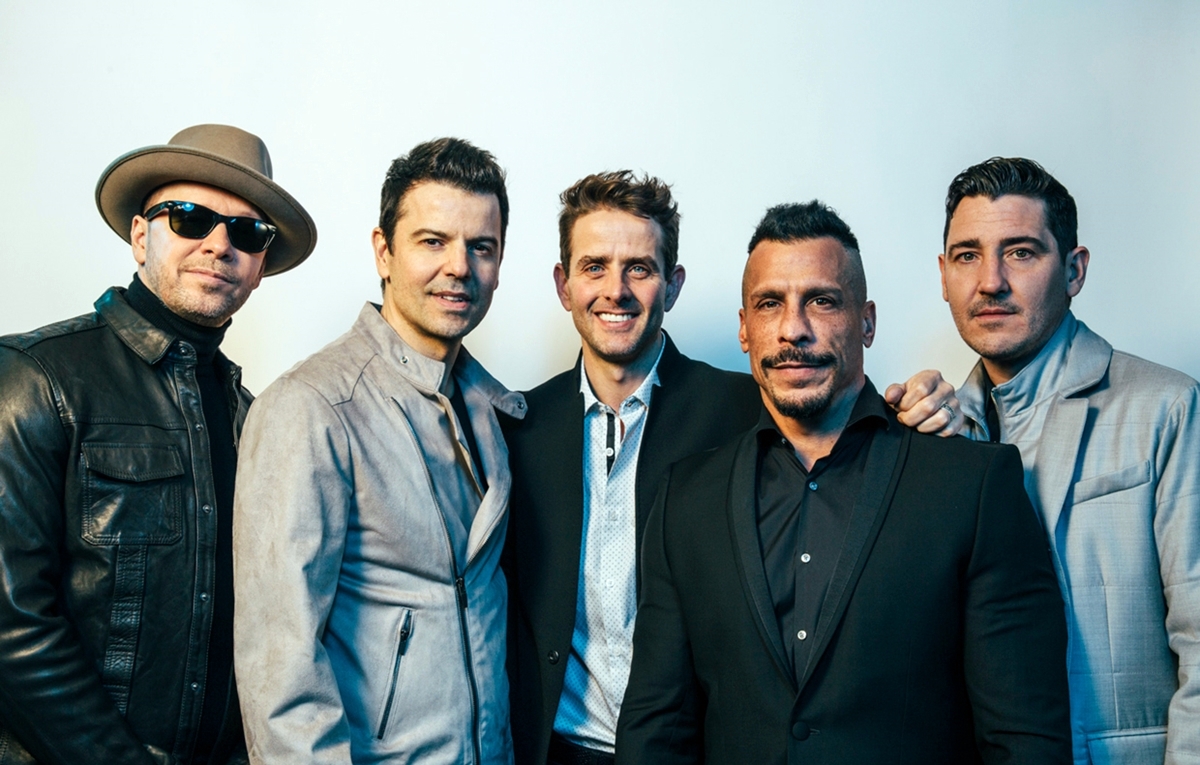