Secret Simpsons Facts That Only True Fans Would Know

Where to start with The Simpsons? It’s the longest-running sitcom in American TV history, and has entered pop culture as one of the most hilarious cartoons of all time.

Scroll down to find out some hilarious and occasionally shocking facts about America’s favourite yellow-skinned family.

30. The Simpsons were made yellow to grab the attention of channel surfers 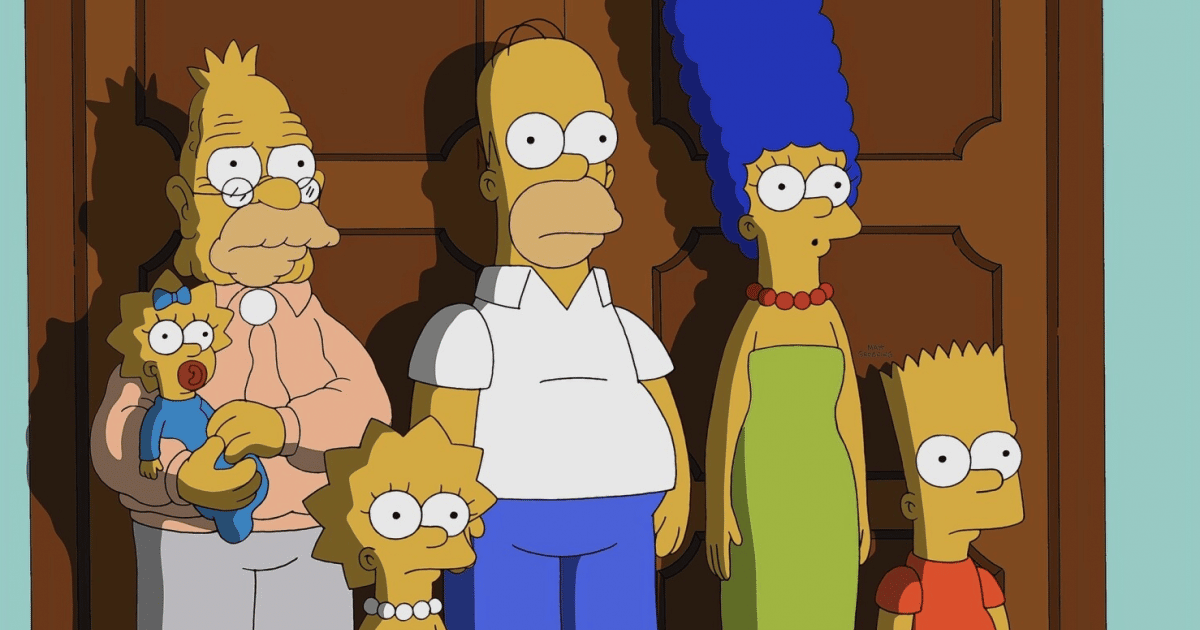 Everybody knows what the Simpsons look like – and it’s mainly down to their striking yellow skin. But have you ever wondered why the vast majority of characters on the show are coloured yellow? Simpsons creator Matt Groening once explained that the yellow skin was his idea, and there was a practical reason behind it. Groening wanted to attract the attention of channel surfers, and was convinced that bright yellow was the best colour to do this.

He explained the decision in an interview with the BBC: “When you’re flicking through channels with your remote control, and a flash of yellow goes by, you’ll know you’re watching The Simpsons.” This didn’t work all over the world, however. The Simpsons has never had a large following in Myanmar, because a bizarre national law bans yellow and red colours from being overly used in movies and TV programmes!

29. Maggie’s ‘price’ in the opening reflects the cost of raising a baby 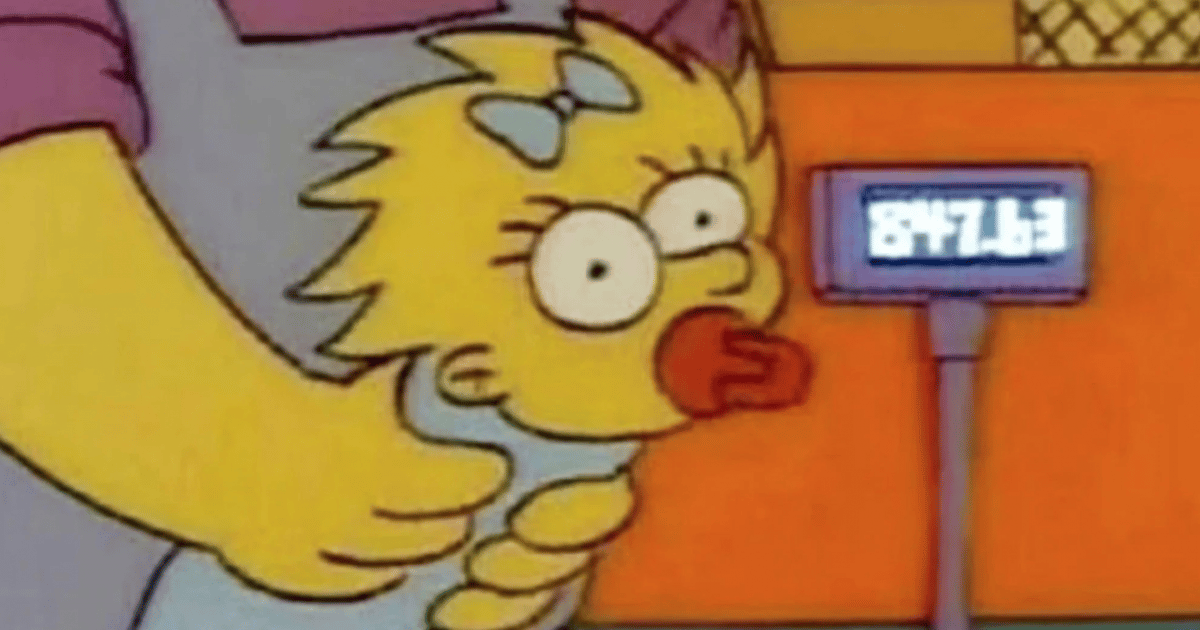 The Simpsons has one of the greatest (and certainly one of the busiest) TV opening sequences of all time. There’s a lot going on: the iconic theme music, Bart and Lisa at school, Homer at work, and Marge and Maggie at the supermarket. At one point in the opening credits, Maggie is accidentally scanned by the cashier – and Simpons fans may know that the original price displayed on the till was $847.63. This wasn’t a randomly selected sum: Groening once revealed that $847.63 was the estimated monthly cost of raising a baby in 1989.

However, Maggie’s value has changed throughout the series. In 2008, The Simpsons animators rang in some changes by reducing Maggie’s total price. At first, we see that all of Marge’s groceries cost $243.26. Then when Maggie is scanned, the number simply doubles to $486.52. This might be another statement on the part of the animators – it seems to suggest that having a baby doubles your expenses! We’re sure plenty of parents out there can testify to that.