This articles originally appeared on eightieskids.com

One of those movies which you might not want to admit that you really enjoyed, 1995’s Showgirls is one of the most notorious flops in cinema history. Former Saved by the Bell actress Elizabeth Berkley stars as Nomi Malone, a street smart girl who travels to Las Vegas and begins to climb the seedy ladder as a dancer.

Controversial for its excessive adult content and critically reviled for its absurd plot, dialogue and characterisations, Showgirls is, for better a worse, a unique viewing experience, and here are some facts you might not have known about the infamous melodrama.

20. The movie’s director and screenwriter interviewed over 200 exotic dancers as research 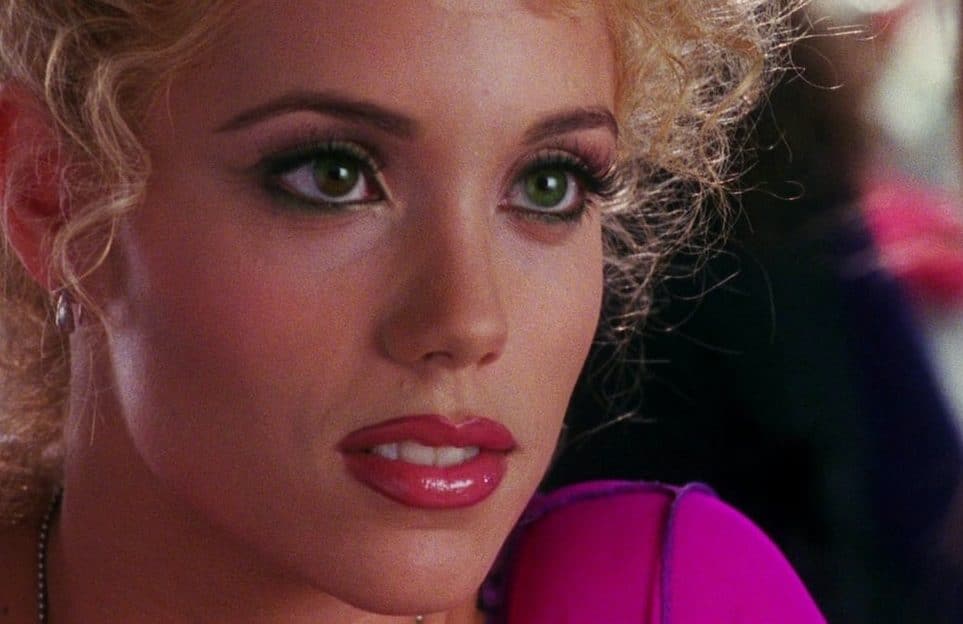 Director Paul Verhoeven and screenwriter Joe Eszterhas had enjoyed massive success with their first collaboration, 1993’s Basic Instinct. With this in mind, everyone was confident they could enjoy similar blockbuster success with another heavily sexual movie, so they set out on making the biggest movie ever about exotic dancers.

As research, Verhoeven and Esterhas interviewed over 200 real life Las Vegas dancers. The pair used these testimonies to inform the script, often directly quoting the women in the screenplay. For this reason, Verhoeven refused to allow the actresses to ad lib or change any lines, with only a few minor exceptions (one of which was changing ‘she’s ginchy’ to ‘she’s no butterfly’).

19. The script made Joe Eszterhas the highest paid screenwriter in Hollywood history 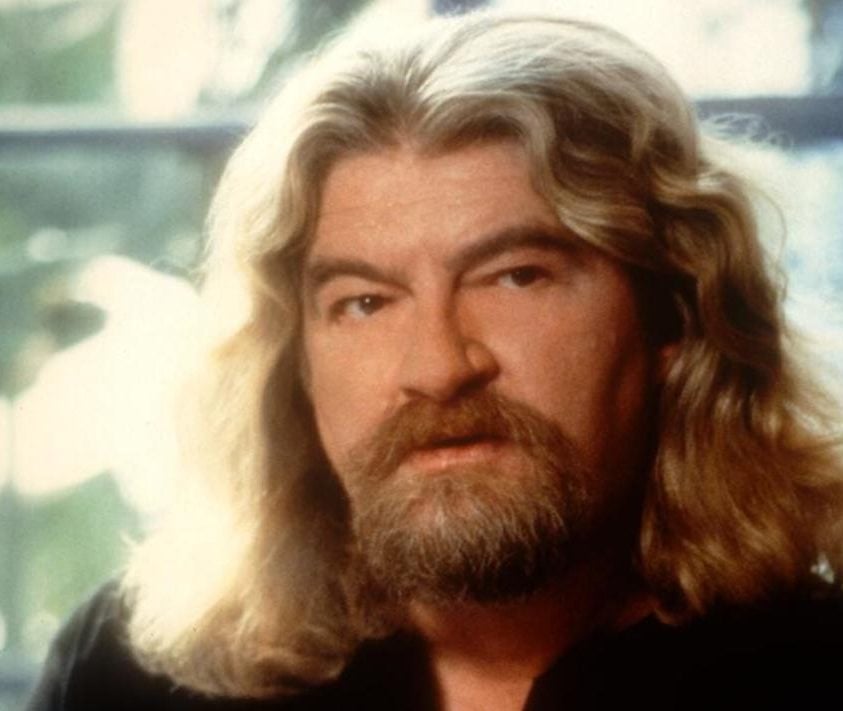 Screenwriter Joe Eszterhas’ original idea for Showgirls came to him whilst on holiday at his home in Hawaii. He quickly jotted down the concept on a napkin during a meeting in a restaurant. He was paid a startling $2 million in advance, to ensure he would follow through on the project.

When the script was subsequently turned into a movie, Eszterhas also made a further $1.7 million. Alongside his previous scripts for Basic Instinct (which was also directed by Paul Verhoeven) and Sliver, this made him the highest paid screenwriter in Hollywood history. This record was later broken when screenwriter Shane Black earned $4 million for The Long Kiss Goodnight.