How Many People Have You Slept With? Our Quiz Can Figure It Out! 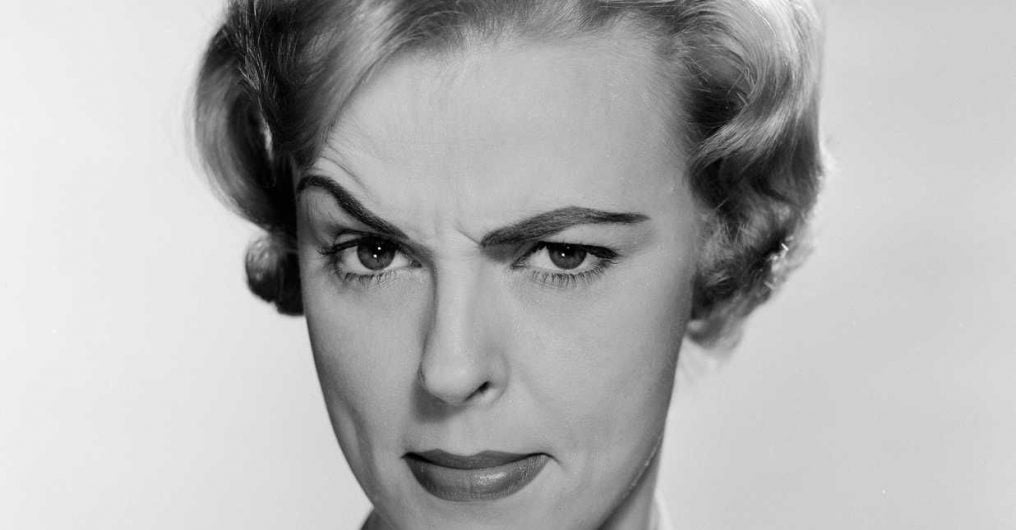 It's the secret to life and one of our most intimate moments... The cosmic ballet of bedroom debauchery has obsessed the human race since ancient man discovered what to do with the old unmentionables, and now - a few million years later - what goes on behind the closed door has become the stuff of tabloid gossip and media obsession.

It's fair to say, also, that the number of people you've slept with can come with some unwelcome stereotypes. Whether it's accusations of being a floozy for enjoying your sexual liberation, or the assumption that you must be revolting or inhibited if you've slept with comparatively few people, society attempts to define us between these two poles, whether or not the stereotypes are useful or true.

That said, it's clear that The Experience changes a person. Perhaps you're more confident after a night in the hay, with an extra spring in your step, or maybe you're the kind of person who retreats into their shell a little and just wants a cuddle.

Drawing on these qualities - of how intimacy can affect your personality, we've designed a quiz that accurately predicts the number of people you've slept with.

Naturally, it would be impossible to predict the exact number, but after rigorous testing we've managed to narrow our algorithmic predictions down to a particular range - the spikes on a graph that most people fall into. After all, it's fairly unlikely that you've slept with upwards of 200 people. Of course, if you have, who are we to judge?

And, no, 'being in the same bed' doesn't count.