Someone Turned the Gun From Duck Hunt Into A Real Glock

Someone Turned the Gun From Duck Hunt Into A Real Glock 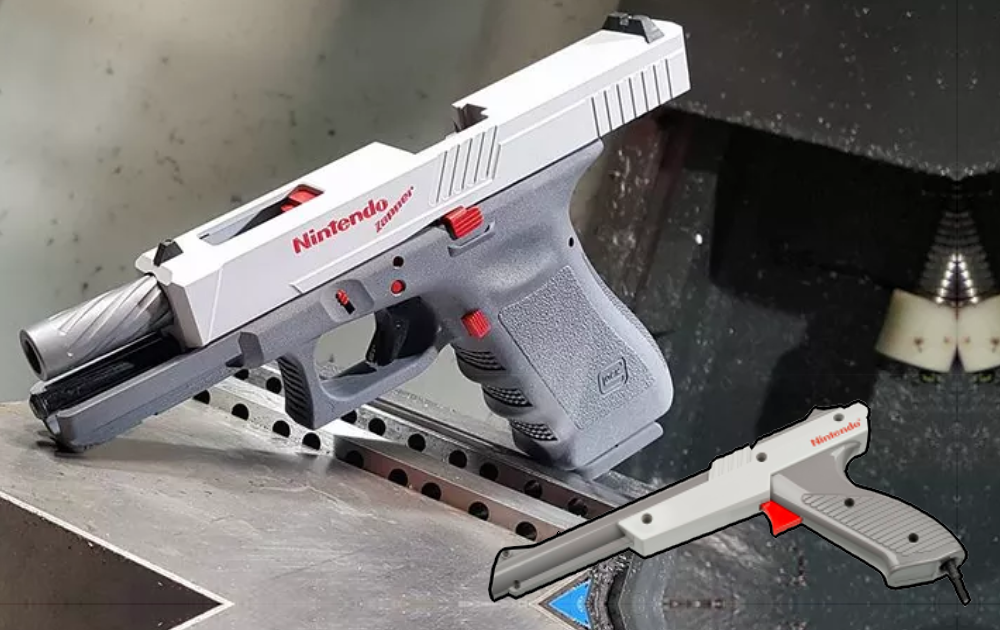 The Nintendo NES Zapper was a toy gun that allowed players to aim and ‘shoot’ at targets on a CRT screen, the gun registering where targets were and if they’d been hit, much like a primitive version of the Nintendo Wii remote.  It was compatible for a handful of games on the NES but is best known for it’s compatibility with Duck Hunt, one of the more popular games on the NES, 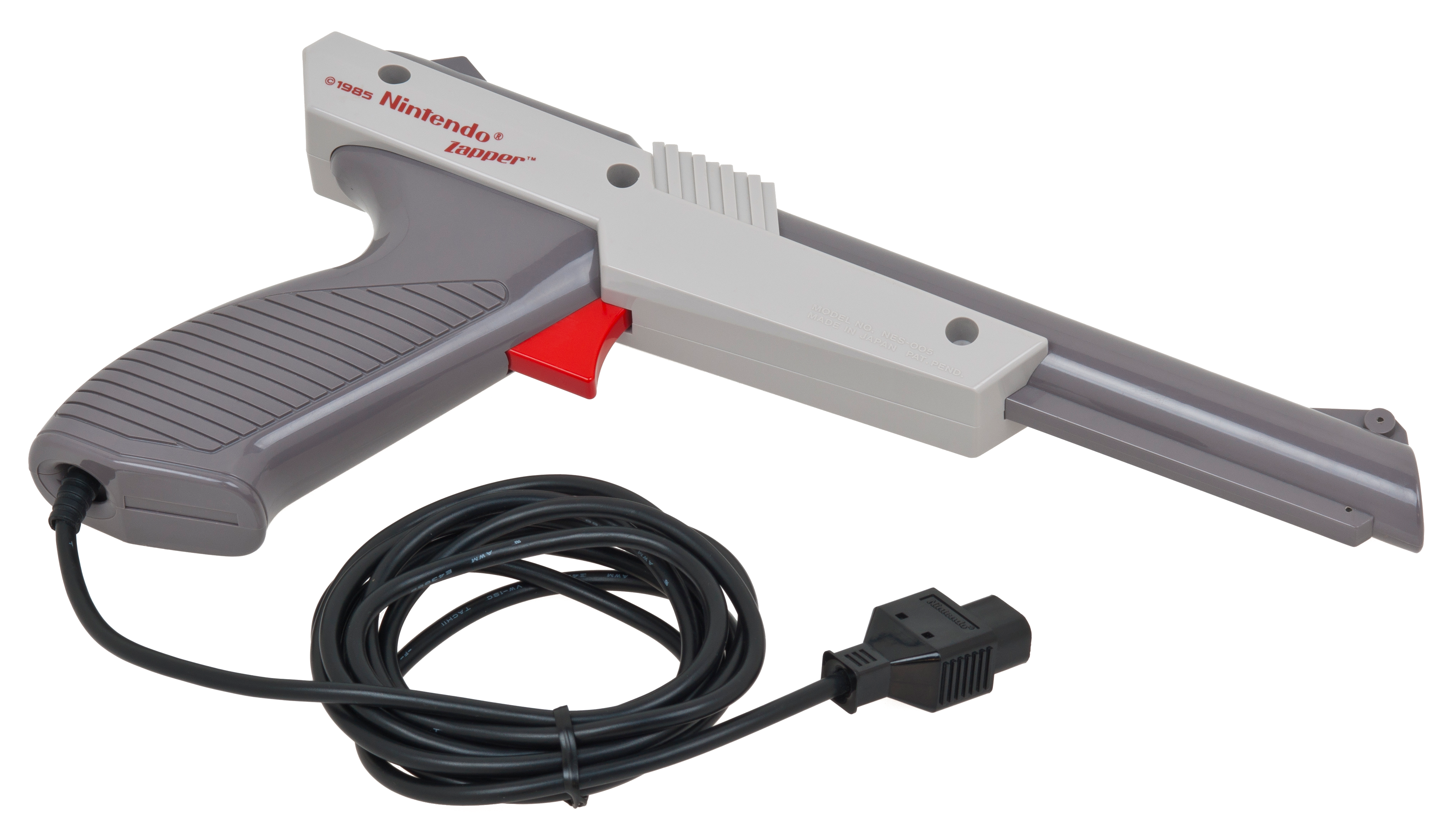 The first was posted on Youtube by Miculek.com back in 2016, as a one off custom project.

The second was made by Precision Syndicate of Midland, Texas, and was recently posted to their facebook page with the comment “We weren’t the first to do it, but WOW, this glock turned out good,”

They posted photos of the glock, which showed off the zappers classic grey and red colour scheme, and it even had the Nintendo zapper logo printed on the side. 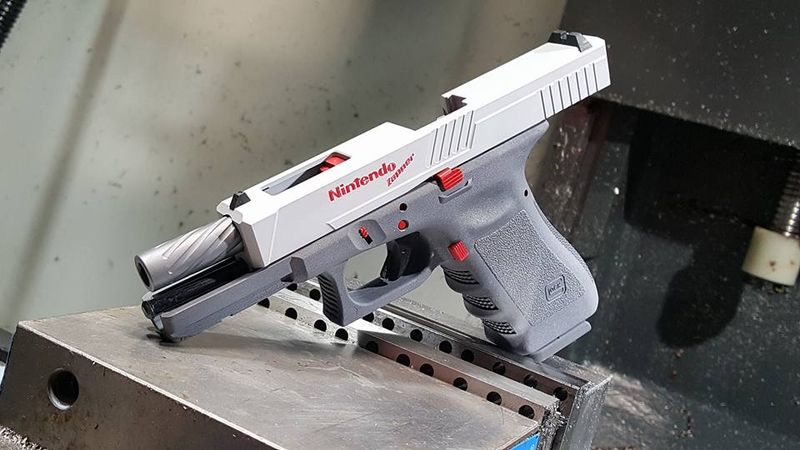 Interestingly while early versions of the US Nintendo NES Zapper were in grey, they were actually quickly re-released in bright orange. The reasons for this were mostly due to fears that any child playing outside with a toy Zapper might be mistaken for carrying a real gun. This is also why the NES Zapper looks noting like the Japanese version, the Famicom Zapper, which resembles a real revolver. 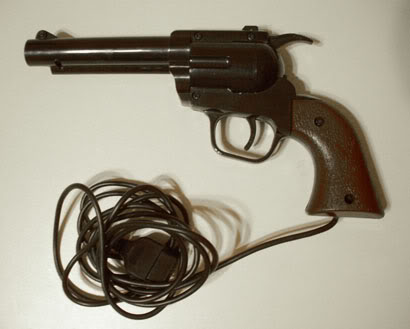 Reactions to the pictures were very mixed, with some people admiring the item and asking if they could buy one, and others concerned about the safety issues in making a real gun look like a toy. Some people were concerned a kid might get hold of one and not realise it’s dangerous, and others were worried somebody could sneak it into a place if security mistook it for a toy.

There was enough debate that the company made a statement on their facebook page, saying:

“In light of the “Nintendo Glock” drama, we feel that the media and our fans need to know that this firearm will not be mass produced nor will it ever be. This is a one off custom build for a friend of ours. Do to the thousands of emails and messages we have received in the past 2 days we have been unable to contact everyone in a timely manner, please be patient we will get to you as soon as possible. Thank you all for your support! Oh, and please.. keep your guns locked up and away from children, it’s common sense.”

If anyone is considering mass producing NES Zapper glocks, there’s a good chance they’ll be hit with a lawsuit by Nintendo, which is well known for being protective of both it’s branding, and it’s family friendly image.